“Every Sunday our people need a fresh picture of why God is the all-satisfying treasure of their lives,” John Piper explained to a roomful of practicing and aspiring preachers. “Our people need to see some particular, concrete, stunning representation of his greatness — some fresh angle on the old glory that makes people say, ‘I count everything as loss for the surpassing value of knowing Jesus.’”

On November 2–3, 1994, John Piper delivered the Bernard H. Rom Preaching Lectures at Trinity Evangelical Divinity School. Piper had been pastor for fourteen years at Bethlehem Baptist Church, where already he had preached more than 700 sermons. But as he would explain six years later in the 2000 lecture series, “Those 1994 Rom Lectures were very significant for me. . . . To sit down for the first time and labor to try to ask, ‘What do I do?’ and define preaching for myself was very significant.”

Preaching is an act of worship, says Piper. The sermon doesn’t function as a postlude to singing, but is itself a supernatural song that aims to stoke the fires of worship in God’s people. “In the same way that a melody or tune can awaken us to the true beauty of God in the lyrics,” Piper explains in the first series, “so there is a music in the soul of the pastor, which he sings over the glory he’s seen in God’s word that will awaken the people.” 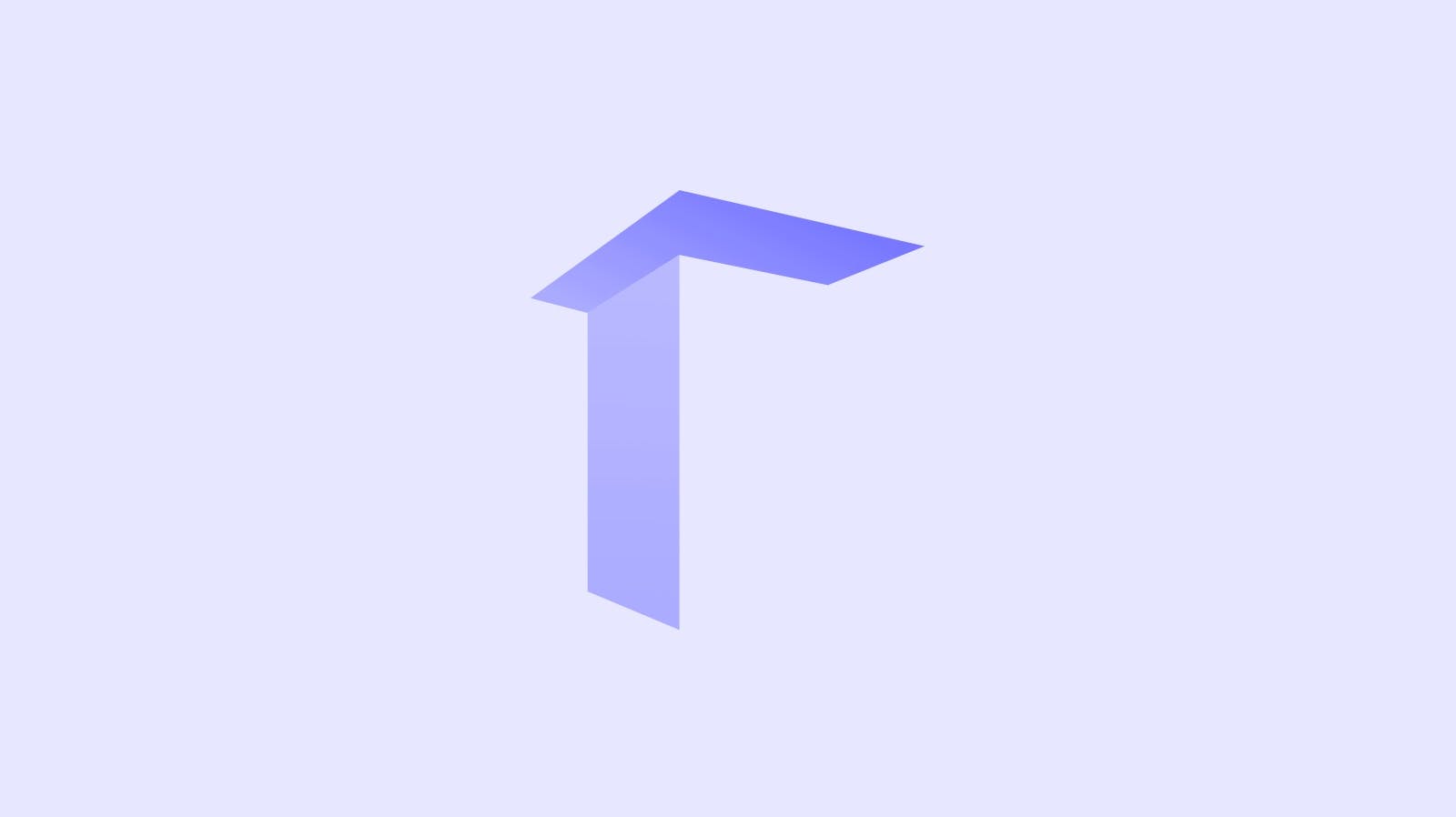 Worship Comes by the Word

Satisfaction in the Greatness of God

But this does not imply that preaching remains in the realm of theological abstraction. “Preaching that does not empathize with people’s pain and connect with where they are will not produce biblical fruit.” But preachers dare not stop there. 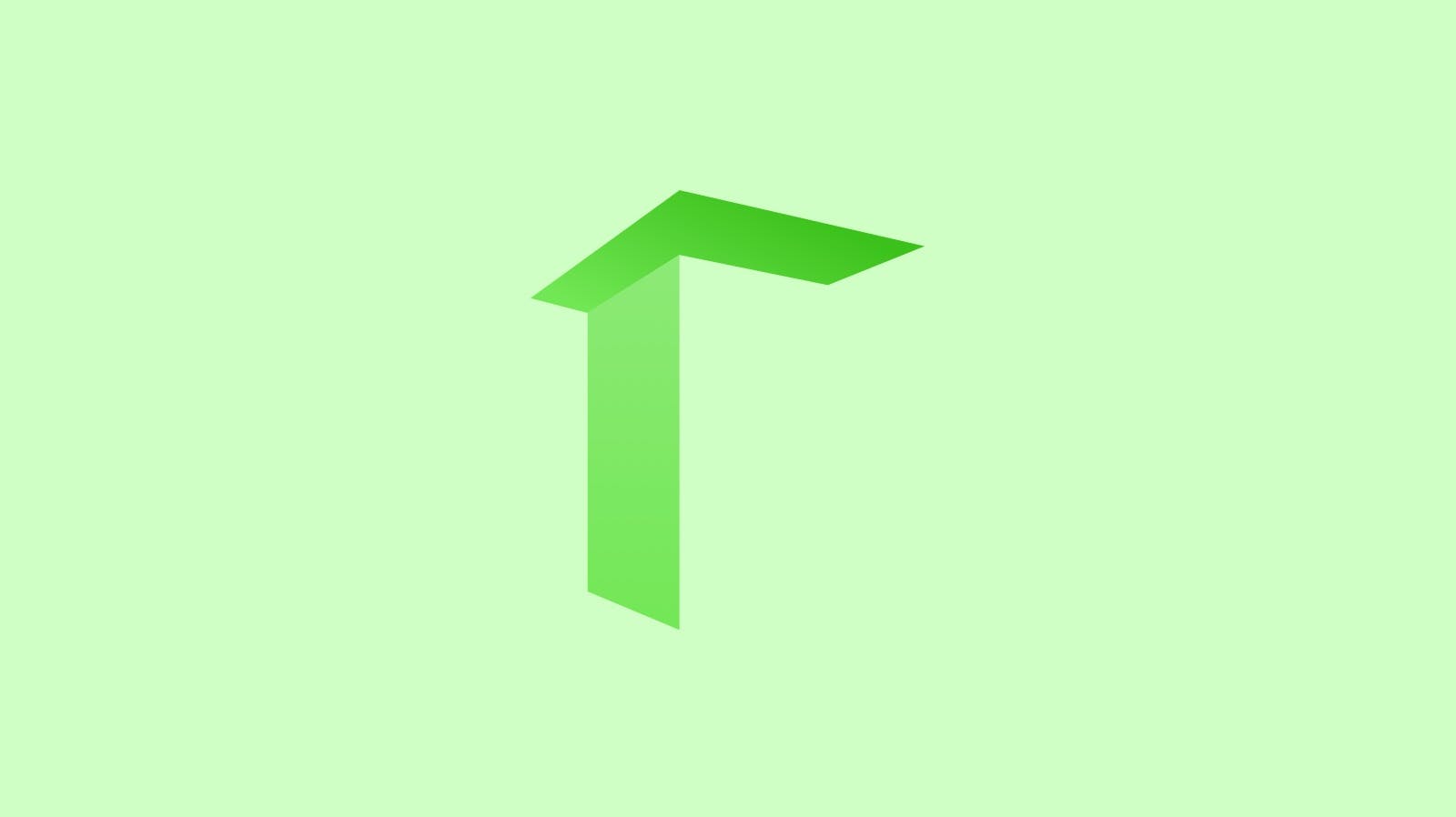 The Word That Kindles Worship

Showing the Glories of God

Christian sermons do not simply address felt needs. Rather, they move beyond immediate, felt needs to the deepest needs of every human heart — those needs that underlie our day-to-day struggles. 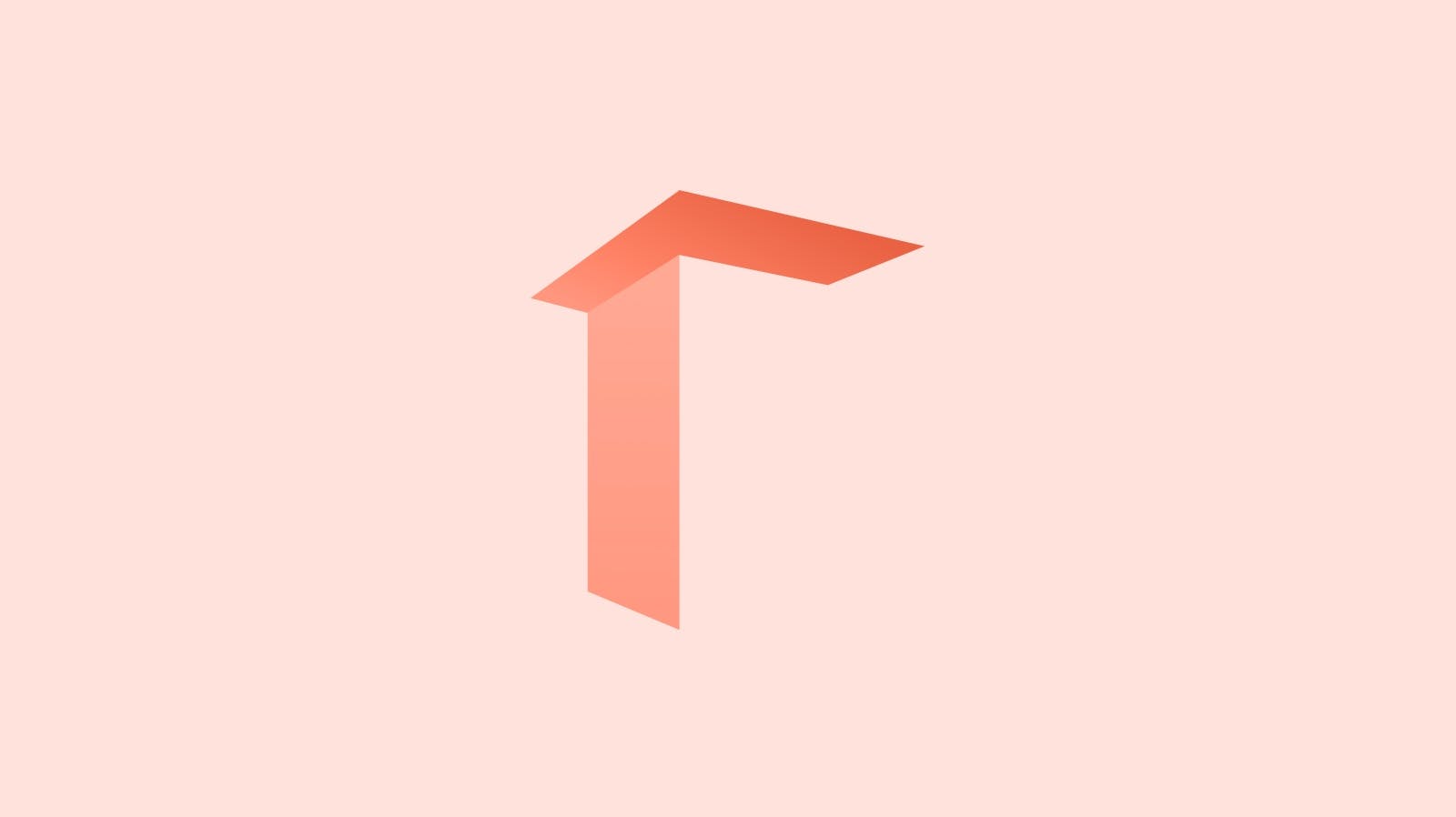 The Word That Comes Worshiping

Savoring What We Say About God

Preaching never forgets or suppresses the needs of the people, but the problems people face should not stop the sermon from singing the glories of God in Christ. Only when the sermon sings will the preacher truly meet the deepest desires of his people.

We never want the song to sound fake, however. Joy in the pulpit, and joy in the ministry, is not chipper or cheap. Christian joy is deep and durable. It’s strong and stable — even through suffering.

By the year 2000, John Piper had spent two decades with the people at Bethlehem Baptist Church. He had walked with his congregation through the terror of suicide, the damage of divorce, and the pain of disease. 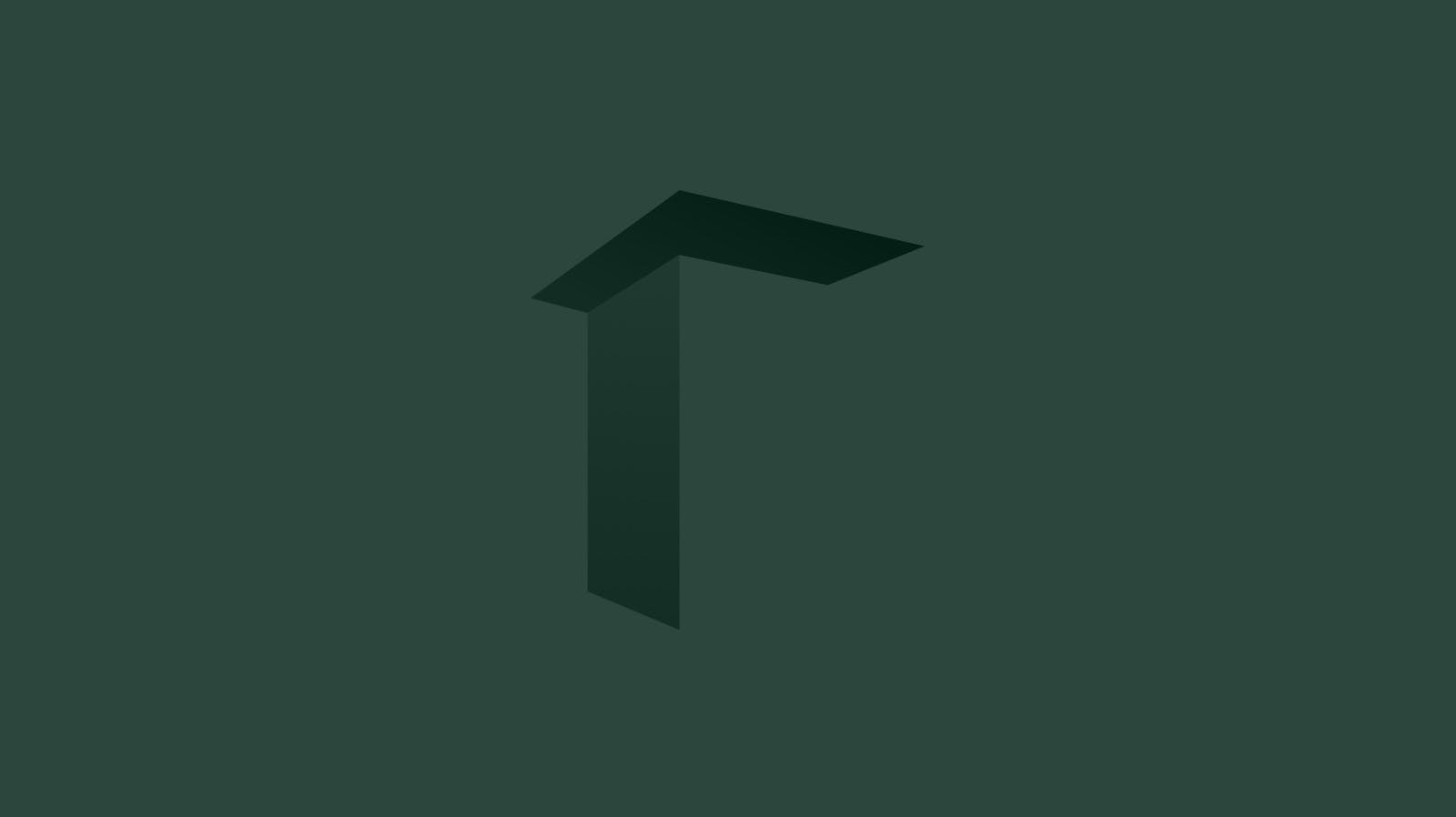 Preaching and the Problem of Suffering

Suffering awaits both the pastor and his people. “It has been granted to you that for the sake of Christ you should not only believe in him but also suffer for his sake” (Philippians 1:29). For many Christians today, suffering may feel strange — even meaningless. But for the Bible, suffering is not only normal (1 Peter 4:12); it’s a gracious gift God himself designs for our eternal benefit and his everlasting glory (Romans 8:28; 2 Corinthians 4:17). 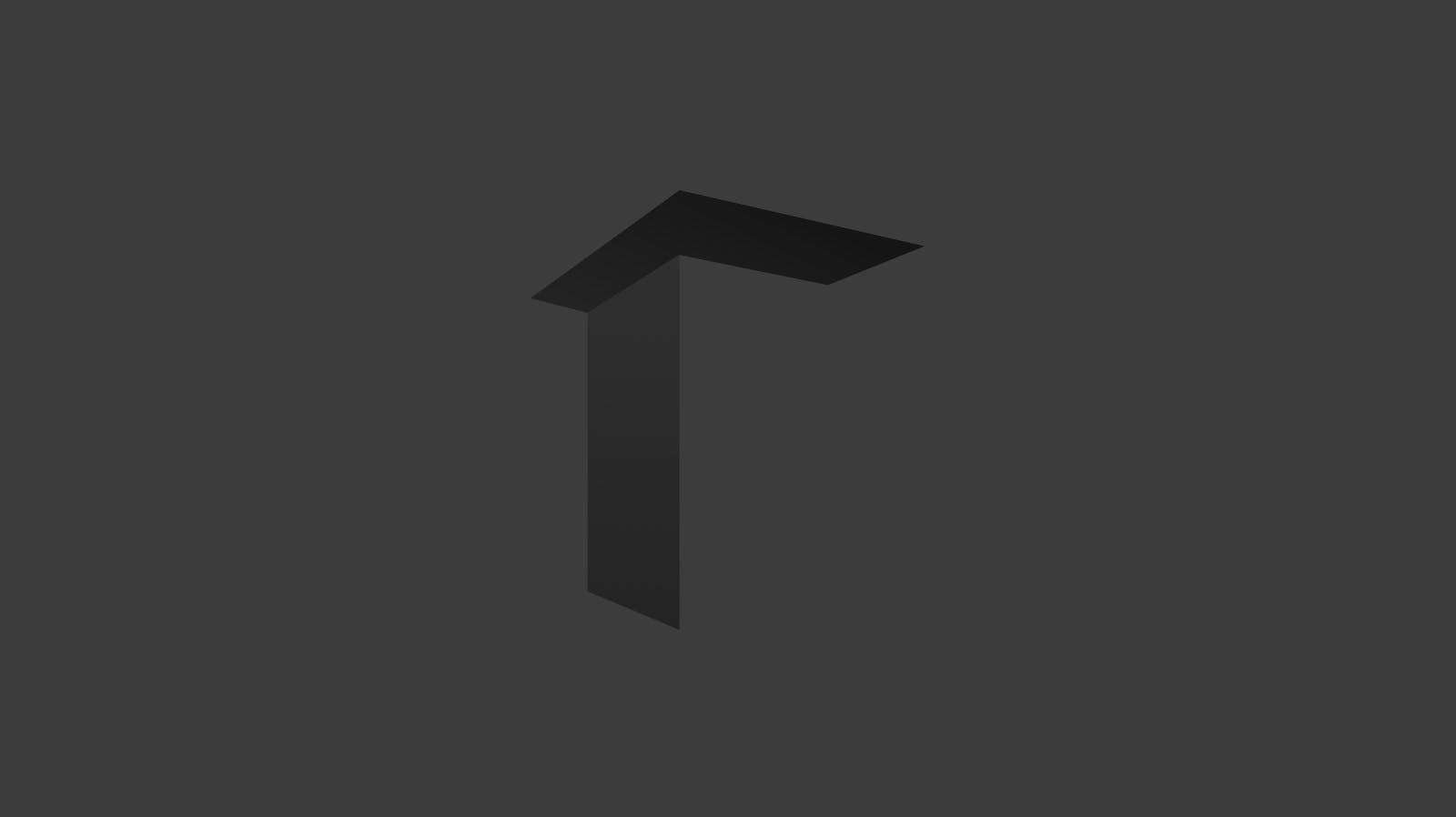 Preaching and the Suffering of the Preacher

For the preacher specifically, Piper explains, “God has ordained that our preaching become deeper and more winsome as we are broken, and humbled, and made low, and desperately dependent on grace, by the trials of our lives.” 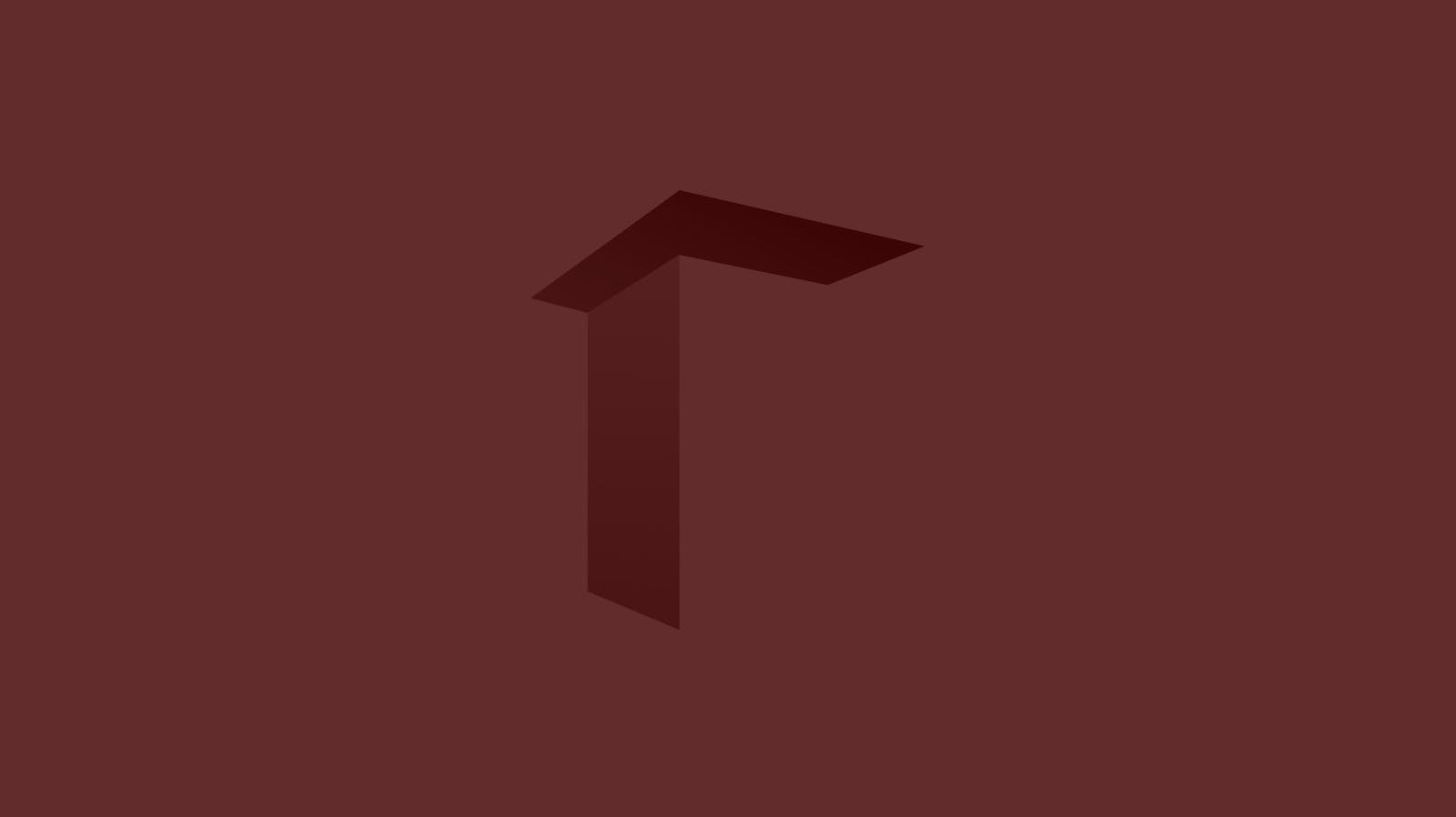 Preaching and the Suffering of the People

Suffering isn’t a setback — not to the people, and certainly not for the preacher. Hardship presents an opportunity to lay claim to God’s promise that, in Jesus, he will never leave or forsake you (Hebrews 13:5; Joshua 1:5). Trials become occasions to call on our heavenly Father to keep his great and precious promises. As much as we pine for sunny days of serenity, “Sunshine happiness signals the value of sunshine. Happiness in suffering signals the value of God. Suffering and hardship — joyfully accepted in the path of obedience to Christ — shows the supremacy of Christ more than faithfulness in fair days.”

“The aim of preaching is the glory of God through Jesus Christ. The glory of God is the aim of all preaching,” says Piper. Every Sunday morning poses an opportunity to sing the glories of God — and not just with music, but in the heralding of God’s life-giving words. Preaching isn’t an effort to entertain or amuse, but a chance to point God’s people to the wonder, excellence, and greatness of their Savior.

Everyday life presents endless options to distract us from what matters most. But Christian preaching, in the context of corporate worship, shines as an opportunity to draw people away from broken, leaky cisterns and direct them to the fountain of living waters (Jeremiah 2:13).