Why John Piper Will Not Forget 1992 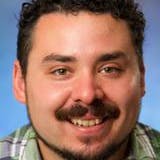 Marco Silva is a husband, father of four, and a graduate of Bethlehem College & Seminary.

Does the Sermon Sing?

The Most Dangerous Place to Raise a Child

True Compassion Will Cost Us

Marco Silva is a husband, father of four, and a graduate of Bethlehem College & Seminary.

Does the Sermon Sing?

The Most Dangerous Place to Raise a Child

True Compassion Will Cost Us

Forty-five miles west of Boston, a quintessential New England town of fewer than five thousand sits tucked away in the sloping valleys of Worcester County. In 1992, John Piper ventured from the Upper Midwest to Bolton, Massachusetts, to deliver three messages in a series called “Justification and the Joy of God.”

This small, relatively unknown conference in a picturesque church may have seemed like an ordinary speaking engagement, but what Piper did not anticipate was how his trek from the City of Lakes to Beantown would impact the course of his life and ministry. For a brief time, this series of messages echoed only as long as the halls of Trinity Congregational Church would carry Piper’s voice. But in God’s providence, a mundane moment at that conference, tucked inauspiciously between sessions, would help to produce a megaphone for Piper’s mouth, allowing his voice to reverberate for decades to come.

In these three messages, now available for the first time online, Piper lays out his theology of justification. He begins with the ultimate ground, God’s drive for the fame of his own name; moves to the once-for-all sacrifice of Christ by which God declares us righteous; and finishes with the instrument of justification, faith alone — being satisfied with all that God is for us in Jesus.

God at the Bottom of It All

According to one recent survey, a mere 23 percent of American adults believe that “even the smallest sin deserves eternal damnation.” Not only does this pop-theology opinion ignore pivotal texts like Romans 3:23, but it dramatically alters how we think about being right with God. Piper points out in his first message that how we view our fundamental problem really matters.

If you start with man at the center with the natural tendencies of the human heart to assert its rights and wants, you will assess the biblical teaching of justification very differently than if you start with God and with his goal to manifest all that he is, so that he might be known and worshiped with a reverence and awe and joy that correspond to all that he really is in perfect proportion. 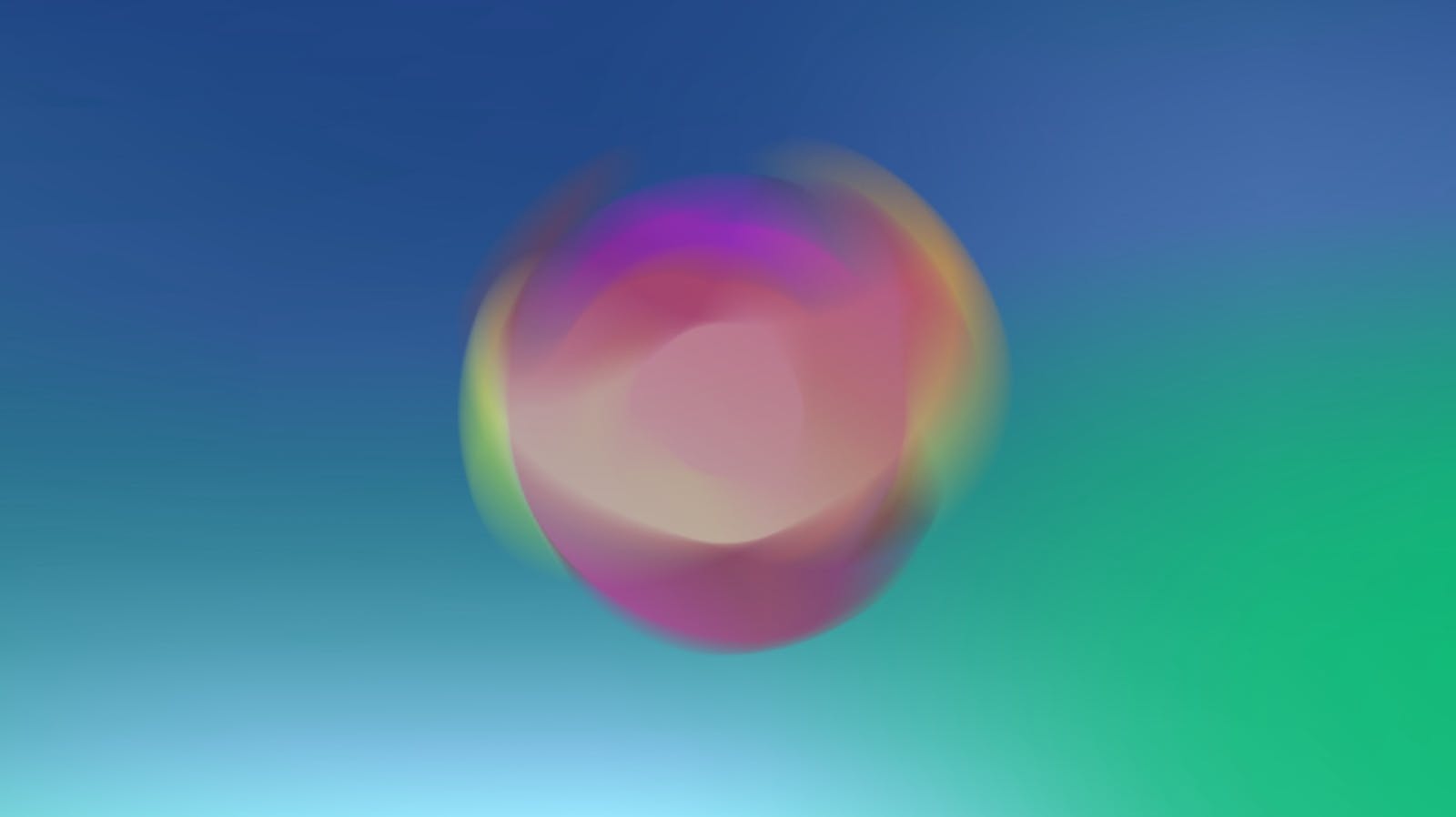 The Joy of God in His Fame

Hope for Every Sinner

If God gives us eyes to see that not a single one of us could stand before him on our own merit (Psalm 130:3), and none could “endure the heat of his anger” (Nahum 1:6), then we can begin to understand the gravity of God’s laying on Jesus the weight of our own iniquity (Isaiah 53:6). In the second message, Piper asks,

Who of us ever comes to the end of a day and says, “With all of my strength, and all of my soul, and all of my heart, I have loved God fully today?” Therefore, we are the opposite of Jesus, but God chose us in Christ before the foundation of the world, and ordained a magnificent exchange for his people. Christ would be sin, and we would be righteousness. 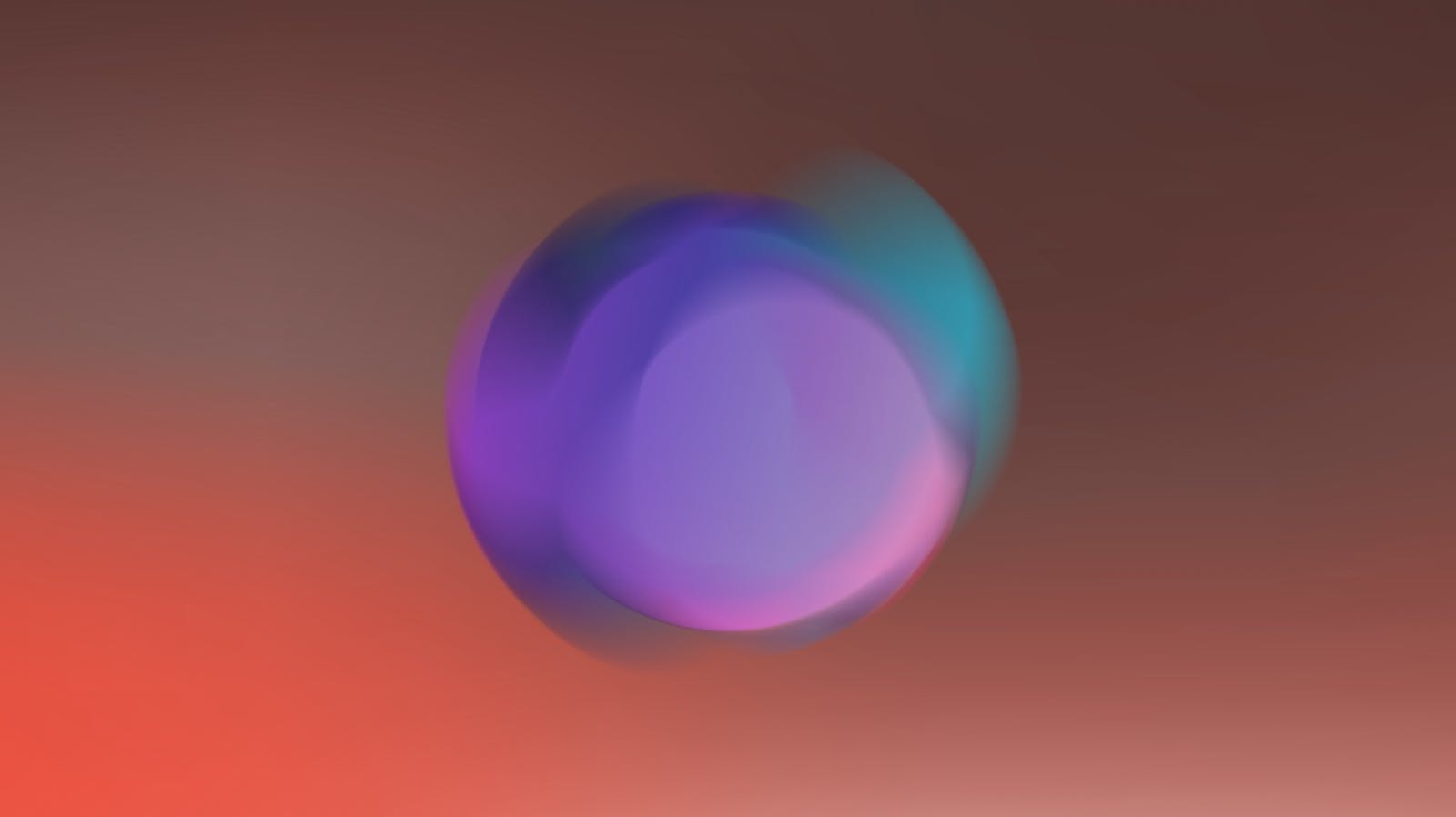 The Joy of God in Bruising His Son

This marvelous transaction of Christ’s own righteousness for our unrighteousness only applies to those who put their trust in Jesus — who confess with their mouth that Jesus is Lord and believe in their heart that God raised him from the dead (Romans 10:9). But why does God require faith?

Piper’s answer is twofold. First, “faith, by its nature, draws attention away from we who are needy and focuses all attention on God who is rich and gracious and strong and wise.” Second, faith satisfies the one who trusts. Understanding faith as being satisfied in God clarifies how justification and sanctification relate.

If sin cannot persuade you that it is more satisfying than God, you won’t do it. Nobody sins out of duty. Sin only happens in your life because you think it will make you happier. If faith is a resting in and a being satisfied with God, the nerve is cut of sin. Therefore, justifying faith sanctifies. 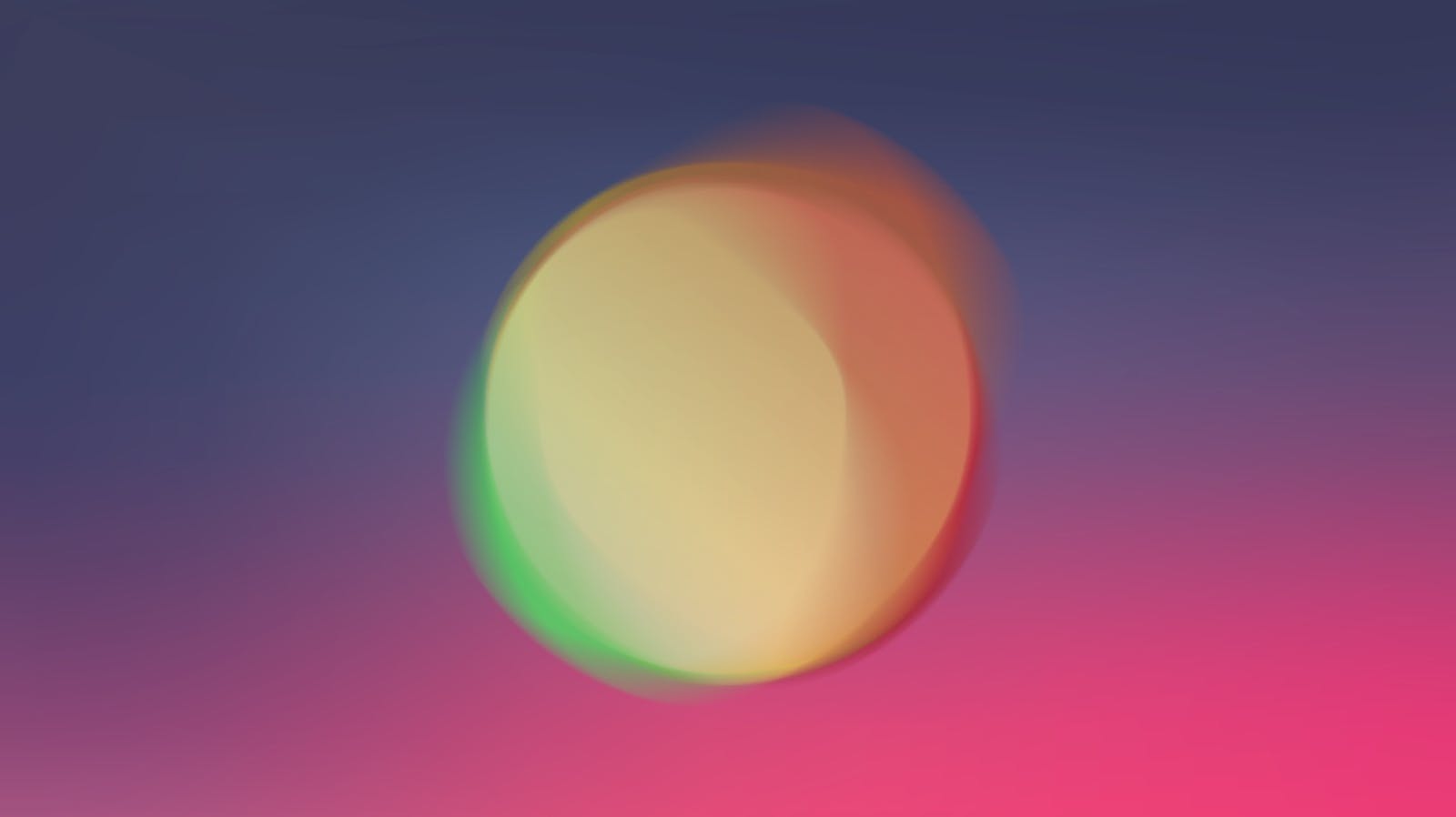 The Nature of Faith as Joy

When Piper preached these three messages on justification and its effects, what he did not know was that a man named Moe Bergeron had journeyed from a nearby town to sit in the hardwood pews to hear one of his favorite preachers. At the time, John Piper was a largely unknown 46-year-old urban pastor in a distant Minnesota. In between messages, Moe found his way to the young preacher, and without having to wait in a line of greeters asked, “Do you keep your messages stored on a computer?”

While the messages Piper delivered at the Bolton Conference are only just now making their debut online, the impact of that providential meeting between a preacher and a web pioneer has reverberated throughout the world for almost thirty years. Sometime after the conference in New England, Moe received a package from Minneapolis. That box contained floppy disks with text files of John Piper’s sermon manuscripts. Those sermons would eventually make their way to a website called Piper’s Notes as a forerunning free-of-charge impulse of what one day would produce desiringGod.org.

Nearly three decades after that conference in Bolton, Massachusetts, God has blessed Piper’s preaching ministry and touched countless lives with his Christian Hedonistic vision of God, his word, and all of life. In 2018 alone, Piper’s sermons received almost 30 million plays, from nearly every country in the world.

In 1992, at a small conference in a quaint New England town, John Piper had no clue that God would multiply such blessings on his ministry. But Piper did know that God “is able to do far more abundantly than all that we ask or think” (Ephesians 3:20). He did know that the same God who leads us in paths of righteousness for his own name’s sake (Psalms 23:3), and the same God who will one day receive worship and honor from every nation (Psalm 86:9), would take pleasure in answering us as we pray with Jesus, “Father, glorify your name” (John 12:28).