If your child — which he or she will do eventually, if you have children — says to you at about age 4 or 5, “Where did God come from?” you will answer, perhaps, “God didn’t come from anywhere. He always was there. He never had a beginning. He was there before anything else was. He made everything else. There wasn’t anything before God to bring him about. Got that little 4-year-old?”

Here’s a great division between atheists and Christians, the atheistic worldview and the Christian worldview. For atheists, everything begins with inanimate matter and energy. That’s where it begins. Matter is just there, like God. It’s just there. And since there was nothing there before to make it what it was, it could have been anything. I’m not sure they think about that very much.

And they choose to believe in stuff and energy. That’s just an act of faith. There’s zero proof for that. They just have faith. They believe that matter was the first thing that was there. They don’t know this; they guess. They say impersonal matter, impersonal energy are original, they’re absolute, they’re ultimate.

And then for billions of years, with no Creator, no intelligence, no design, no purpose, no plan, there emerges from this mindless, lifeless, random matter and energy not only irreducible complexities of interdependent biological structures, but also this glorious thing called living personhood — you and me. That’s their account.

Wherever you turn on this planet and see a living person, you see an image of absolute reality — absolute, eternal, ultimate, original reality — the Word: God. You have never met an ordinary human being. There aren’t any. They’re all extraordinary. I don’t care how degenerate they have become. When you look upon a human being, you’re seeing something staggeringly extraordinary in the image of life: an echo, a reflection of infinite, ultimate reality. 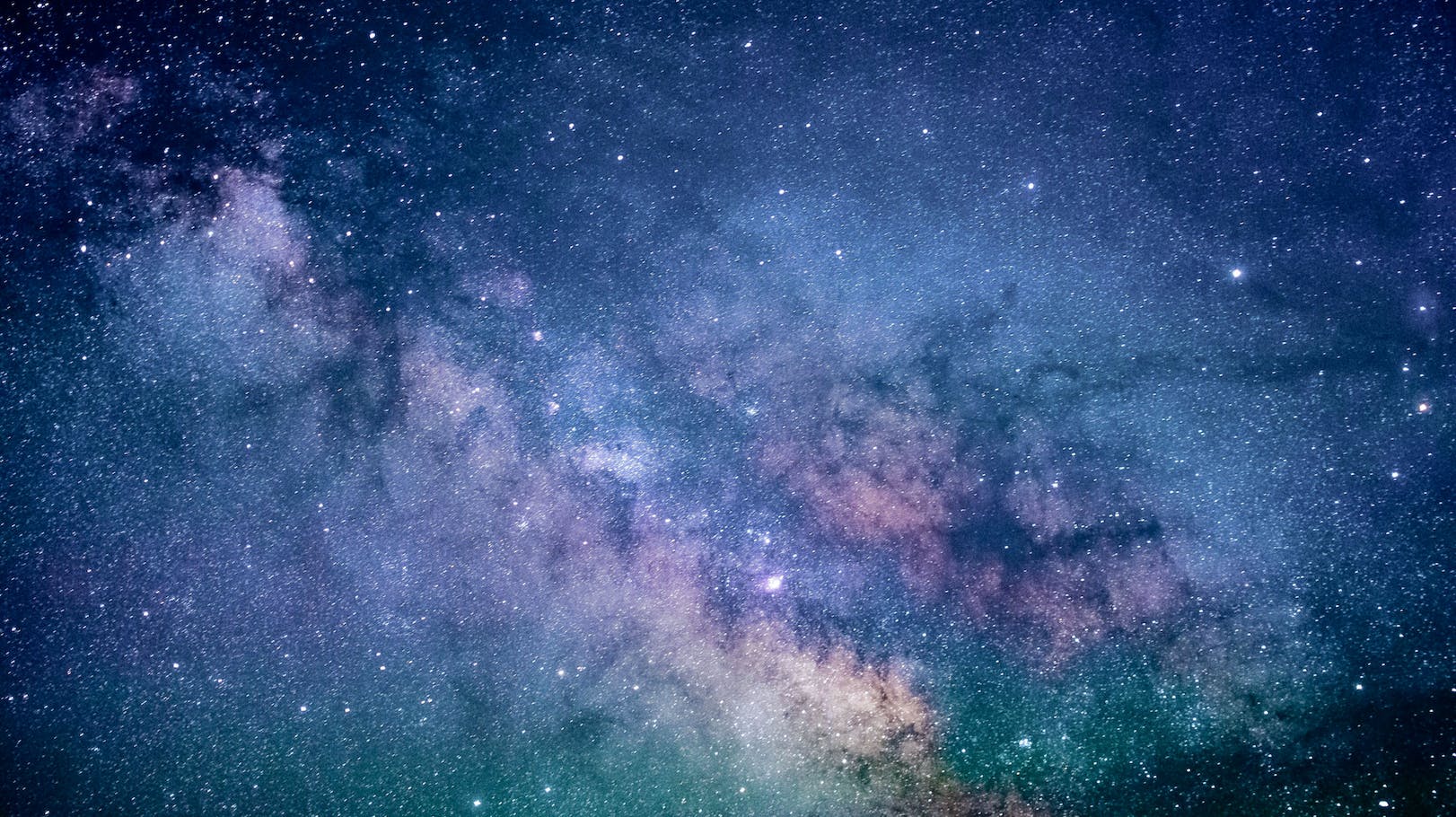 In Him Was Life 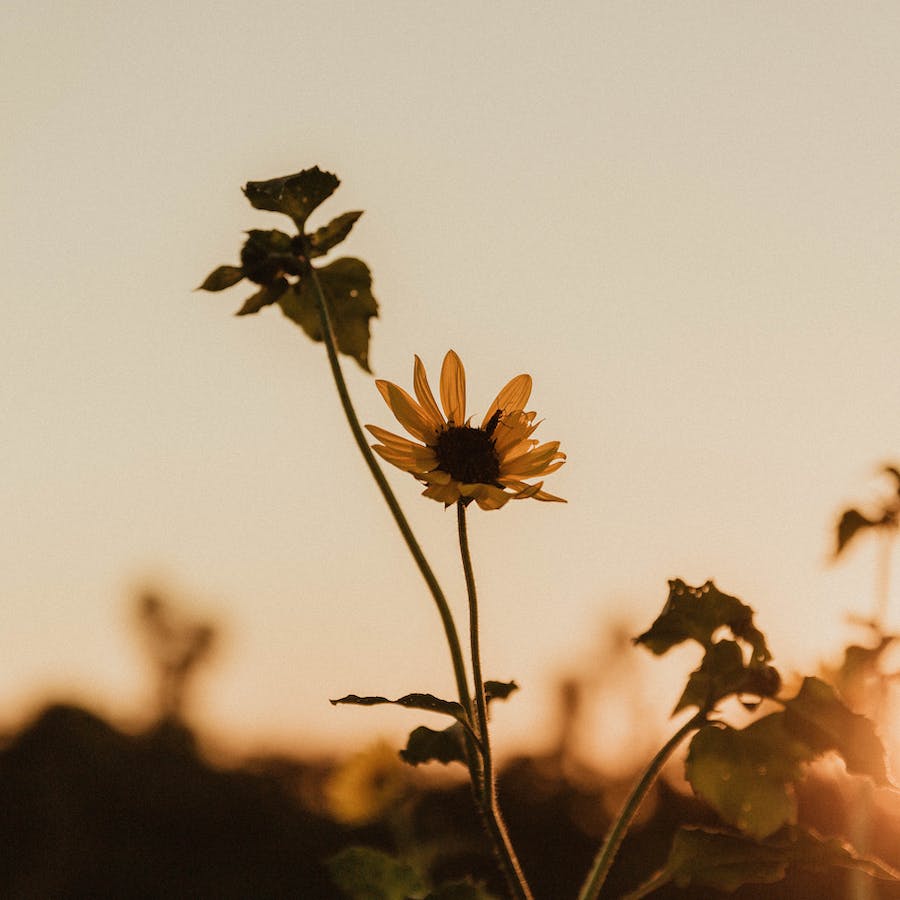 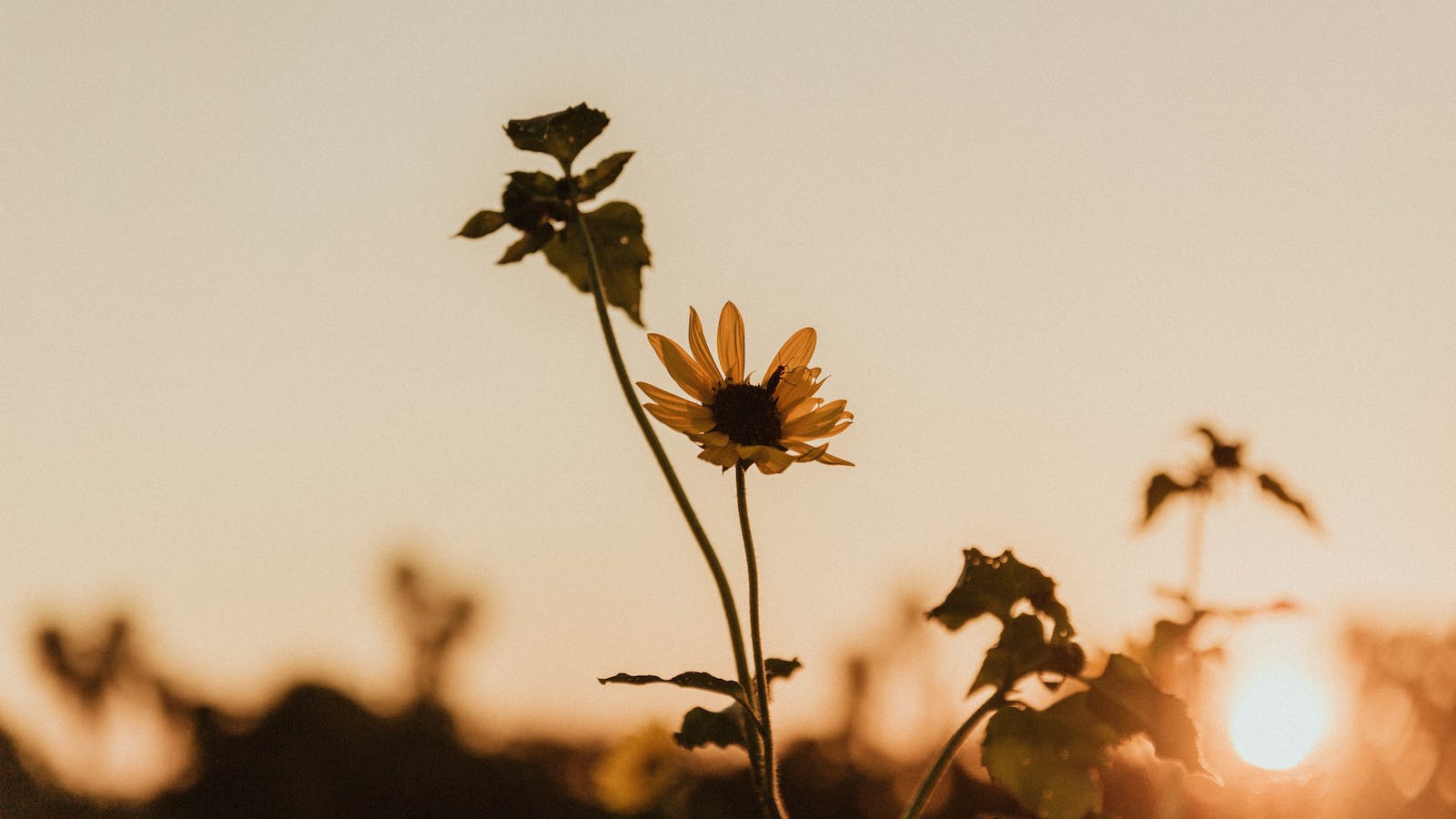