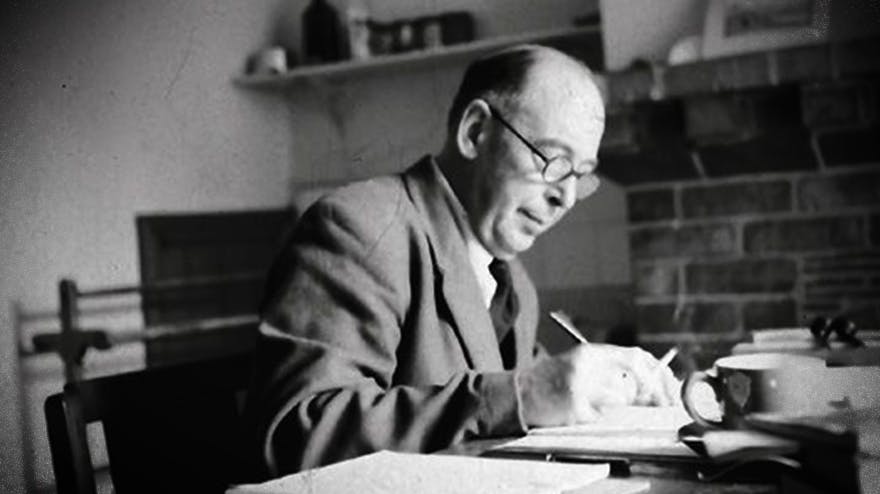 Pondering the Implications of the 2020 Election