Ferguson, Eric Garner, and now the movie Selma, and tomorrow, MLK Day. How can I not say it cost Jimmie Lee Jackson his life? It cost James Reed his life. It cost Viola Liuzzo her life. And three years later it cost Martin Luther King his life at the Lorraine Hotel in Memphis. It was not cheap to stand and believe that Christ calls us to racial and ethnic harmony, diversity, justice.

I don’t know what it’s like in the South anymore. I don’t live in Greenville, South Carolina, anymore. I live in Minneapolis, and race is the biggest issue in Minneapolis. Over and over again, the inequities crop up. Don’t think this is a North/South kind of thing — this is a human issue. And then don’t think this is just in America — think tribal animosities that take out millions around the world. Right? Almost all hostilities in the world are ethnic hostilities. We have it so narrowed down to our little paradigm in America — we think black, white, and fix some laws.

This issue of human beings hating other humans who aren’t like them is so endemic to our nature nothing should be clearer but that the church doesn’t buy that. The church hopes in Jesus. We find our identity in Jesus and whatever color or ethnicity we are, we are in Jesus — one hope, one church.

So it’s just huge, and it will cost you, because I don’t care how many wonderful laws have been changed in the last fifty years. There are people saying snide, dirty, low-down, demeaning things behind others’ backs at the place where you work to this very day, and how you respond to those slurs, and those jokes, and those prejudices will cost you. 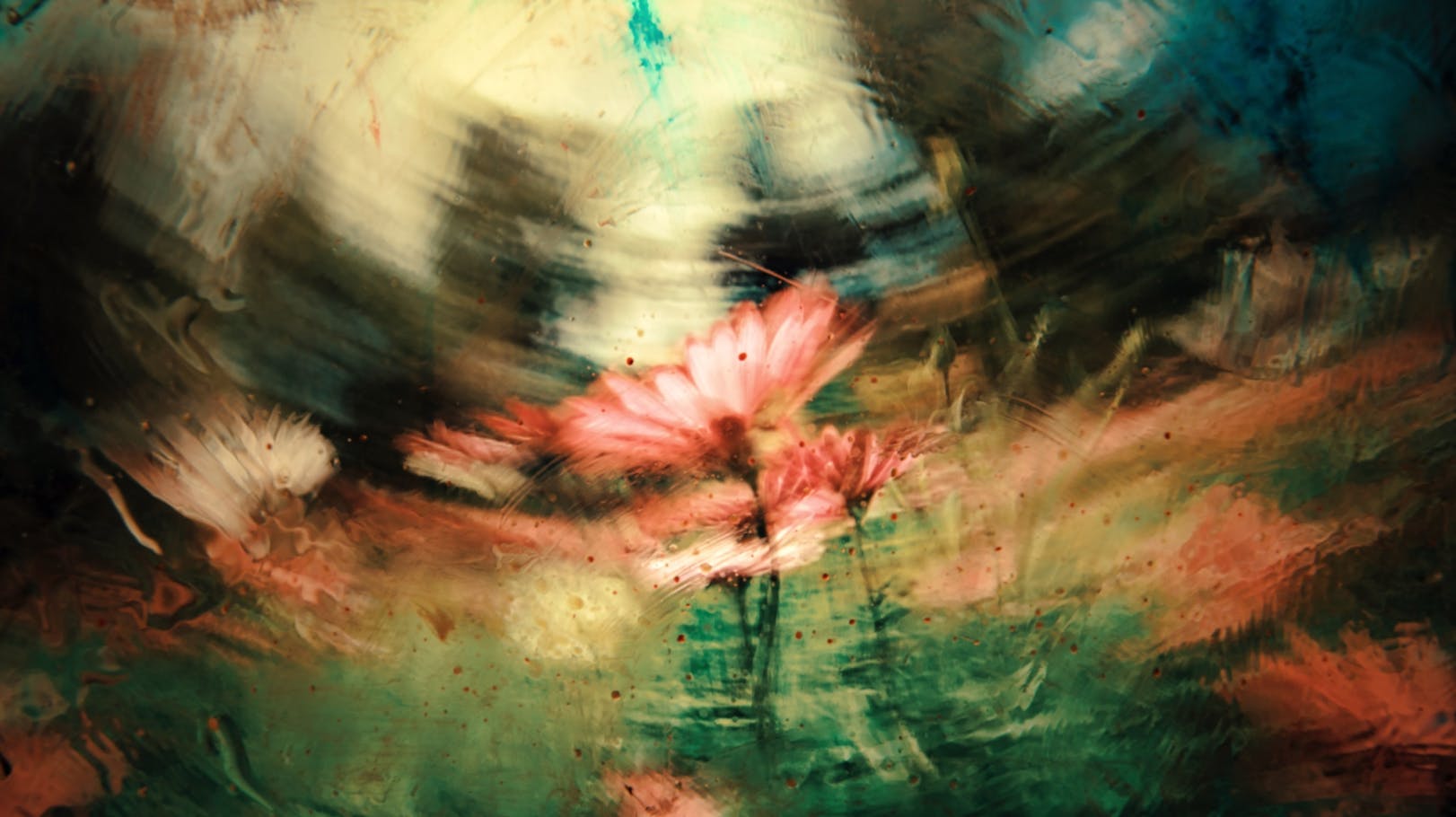 The Plundering of Your Property and the Power of Hope