The most recent Marvel thriller, Captain Marvel, cannot be accused of hiding its uniform. In the lead actress’s own words, “It’s mythology, it’s story, and it’s the human experience on this large scale. And on top of it, they said they [directors and the powers that be at Disney] wanted to make, like, the biggest feminist movie of all time.” Written by women and led by a woman, Captain Marvel hoped to be for women what Black Panther was for the black community.

So who is Captain Marvel? The evolution of Carol Danvers into the mighty warrior was progressive. In the original comics, released in 1968, Captain Marvel was a male alien with the name Mar-vell, and Ms. Danvers, a former Air Force officer, was girlfriend to the hero. As the feminist movement of the ’70s advanced, so did her prominence. She soon became a superheroine known as Ms. Marvel (“Ms.” in honor of Gloria Steinem). According to its writer, Ms. Marvel was “a feminist role model.” She eventually became Captain Marvel in the 2012 rendition of the comic.

The movie follows her journey of self-discovery after suffering from memory loss. She finds herself on an unfamiliar planet and must regain her identity as a woman and heroine. The character, in the words of Kevin Feige, president of Marvel Studios, “had been held back much of her life from being able to pursue the kinds of things she wanted to pursue. She’s constantly being told, ‘Girls shouldn’t do that,’ or, ‘It’s too dangerous for you; you’ll get hurt.’ This film is very much about this character learning to not hold back and not accept the boundaries put in front of her.”

As the fate of the Marvel Universe hangs in the balance, its long-awaited female savior and protector steps forth to face the seemingly unstoppable Thanos. In a world of the all-but-defeated Avengers, comprised of gods, warriors, kings, and assassins, we wait for Captain Marvel to save the world from an enemy whom the likes of Thor, Iron Man, Captain America, Black Panther, Spiderman, and the Hulk could not defeat collectively. According to Feige, we have reached the era of Captain Marvel (the new face of the Avengers), who is “the most powerful character in the Marvel Cinematic Universe.” However, to become the hope of the Marvel Universe, she first must break free from all that limits her.

I do not blame Marvel for inserting the trending feminist agenda into its universe. Where else can this lucrative ideology — which contrasts so unapologetically with reality — go to be sustained, if not to an alternative universe? Verse after verse, story after story, fact after fact, study after study, example after example dispels the myth of sameness between the sexes. The alternative universe where an accident infuses the heroine with superhuman powers, however, seems to stand as a reasonable apologetic for the feminist agenda.

So, did the movie live up to the hype? Did it come close to being “the biggest feminist movie ever,” the Uncle Tom’s Cabin of the movement? Squint as I might, I can’t imagine how it did. The film was not the worst movie I’ve seen, but it stood galaxies away from the best. Maybe suitable for Redbox.

As I consider Disney’s new depiction of femininity in Captain Marvel, I cannot help but mourn. How far we’ve come since the days when we sought to protect and cherish our women.

The great drumroll of the previous Avenger movies led to this: a woman protecting men and saving the world. The mightiest of all the Avengers — indeed, after whom they are named — is the armed princess turned feminist queen, who comes down from the tower to do what Prince Charming could not. 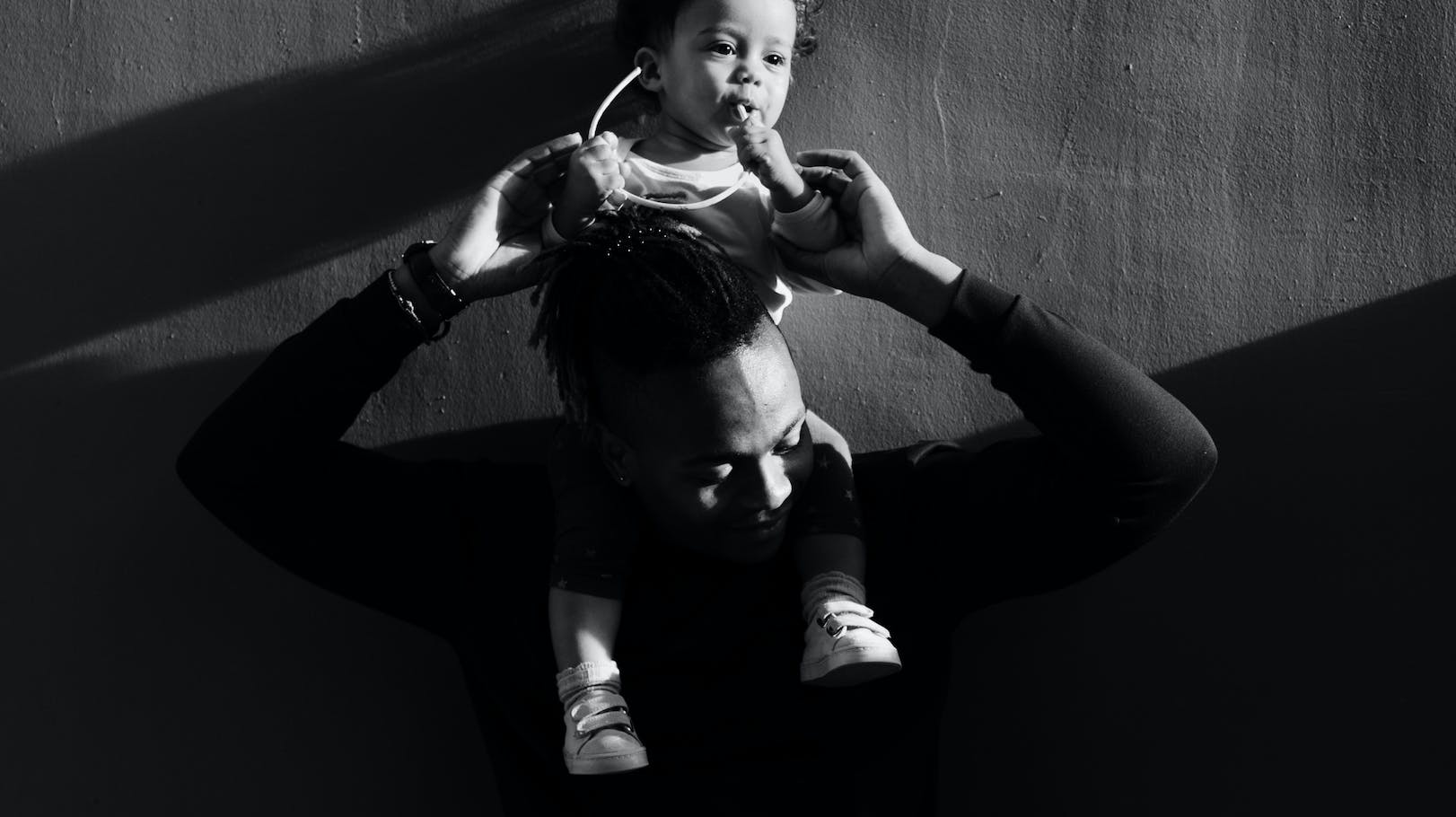 If God Gives Me a Daughter

Am I nitpicking? It is a movie after all. I wish it were. Instead of engaging the movie’s ideology as mere fiction, a fun escape to another world, we have allowed it to bear deadly fruit on earth. Along with Disney, we abandon the traditional princess vibe, and seek to empower little girls everywhere to be strong like men. Cinderella trades her glass slipper for combat boots; Belle, her books for a bazooka. Does the insanity bother us anymore?

She Will Not Be Appeased

The ideology that sends Brie Larson soaring fictionally around outer space has sent our real daughters, mothers, and sisters — devoid of such superpowers — to war to serve and die in place of men. Real wars, the kind where “horribly smashed men still [move] like half-crushed beetles” (Surprised by Joy, 240). Real wars, the kind C.S. Lewis elsewhere describes as the amalgamation of every temporal evil.

We ought to lament that feminist lust cannot be appeased, even with blood. It takes its daughters and now, calling men’s bluff, advocates for sending its mothers into the flames.

Unquestionably, men ought support women’s desires to be affirmed, respected, and honored. But indeed, few actions display our resolve to honor our women more than excluding them from the carnage of the battlefield. Where can we more clearly display our ultimate resolve to love our women as queens than to step into hell on earth as sacrificial pawns in their defense? Generation after generation has mobilized its men to be devoured — that its women might not be.

Yet the feminist agenda does not condone this exclusion. It will not be patronized by any messages of “you can’t,” “you won’t,” or “you shouldn’t.” Even when we say, “You can’t go into the lion’s den for us”; “You won’t risk a brutal death to protect us”; “You shouldn’t expose yourself to the bullets bearing our name” — even then, the deprivation still causes offense. But our God, our nature, our love must firmly say, You are too precious, my mother, my daughter, my beloved. It is my glory to die that you may live.

Yes, Marvel may be on the verge of ruining a decade-long movie saga with identity politics. So what? Will we fuss more about this than the government sending our daughters — stripped of photon blasts and the ability to fly — to fight our wars? We used to be attuned enough to know how shameful it is for men to hide behind their women, hoping she will take down Goliath. Have we forgotten how precious our women are? Have we forgotten that it is our glory to die in their place?

God’s story for all eternity consists of a Son who slew a Dragon to save a Bride. Jesus did not put his woman forward, and neither should we. Where Adam failed, Jesus succeeded. He is the Good Shepherd who laid his life down for his people. Even from the cross, God’s wrath crushing him, he saw to the welfare of his mother (John 19:26–27). Should we so cowardly send our women to protect our children and us? Protecting our women with our very lives is not about their competency, but their value.