If you start by cutting off the arms and legs you might get interrupted and have to leave a maimed child alive. So it’s better to start by sucking out the brains. Then if you get interrupted, at least the child will be dead. This is certainly a shrewd choice when killing is legal and maiming is not.

Abortionist Abu Hayat found that out too late. So did Ana Rosa Rodrigez who lost her right arm when Hayat cut it off in her mother’s womb in October 1991. He is in trouble because he failed to kill Ana.

This is definitely bad press for President Clinton and other abortion defenders. One solution is improved methods of killing late term babies. I am sure that our president does not like any abortions, especially late term ones. He simply insists that they must be legal. He supports the Freedom of Choice Act which would protect the legality of abortion even in the late months if a “health” reason could be found, including psychological health. The assumption is that the unborn child does not have the right to life, morally or constitutionally.

So the newer D&X late-term abortion procedure will help make FOCA more tolerable for Americans by making sure that babies get killed instead of maimed. Maimed babies make us uneasy with abortion, killed babies don’t.

The new procedure was described at the September 13, 1992 “Risk Management Seminar” sponsored by the National Abortion Federation. The drawings (below) are adapted from illustrations in the February Issue of Life Advocate.

As far as I can tell, President Clinton and other pro-choice quoters of Scripture have been taught that life (“the eternal soul”) is given to a child the moment the child first breathes. This is based partly on Genesis 2:7, “The Lord God formed man from the dust of the ground, and breathed into his nostrils the breath of life; and man became a living being.”

This is very risky exegesis. The text does not say or imply: because a child lacks one thing (air) it also lacks life, soul and personhood. There are also texts that say the “life is in the blood” not the breath (Genesis 9:4; Leviticus 17:11, 14; Deuteronomy 12:23). And babies bleed before women know they are pregnant. Not only that, the Bible calls the unborn child by the same names as the born child (Luke 1:41; 2:12).

We do well not to kill unborn human beings created in the image of God when they only lack time or air.

Standing with you for the speeches, 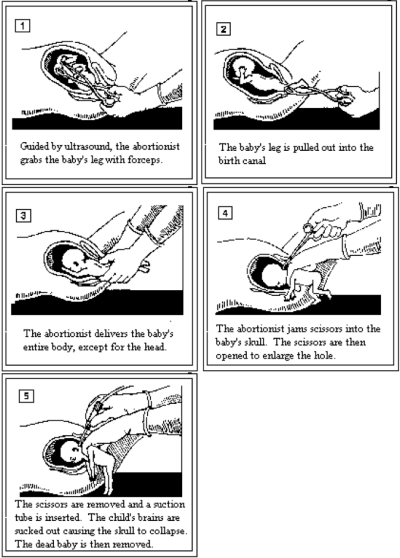 The Easiest Step of Love

Prayer is the easiest step of love, and it is also the most powerful. God can do far more for others in response to our prayers than we could ever do on our own.

The Setting of 1 Thessalonians

Join Pastor John for this first episode in his new teaching series through the book of 1 Thessalonians.