Today my mother turns 90. She has spent the last 34 years with Jesus in heaven. That’s not a euphemism for “dead.” It’s a solid-steel statement of God in scripture: “...away from the body and at home with the Lord” (2 Corinthians 5:8). 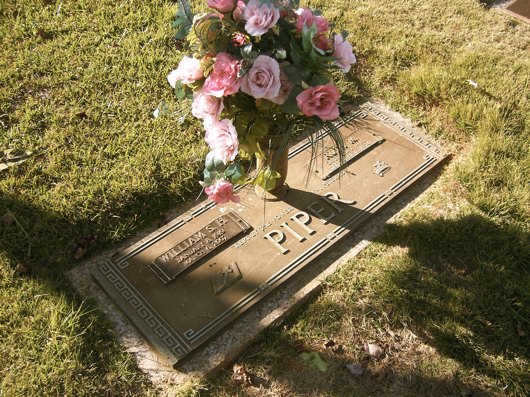 I do not know why God took her so early. She was six years younger than I am now when she died. I have often felt a deep need for her counsel in my marriage and parenting. The all-wise God has his reasons. I trust him.

My gratitude for her still grows. She embodied the strength and meekness of womanhood in a way that shaped my readiness to see the Biblical pattern as beautiful. Here is the tribute I wrote at the beginning of the little book, What’s the Difference: Manhood and Womanhood Defined According to the Bible.

When I was a boy growing up in Greenville, South Carolina, my father was away from home about two-thirds of every year. And while he preached across the country, we prayed--my mother and my older sister and I. What I learned in those days was that my mother was omni-competent. 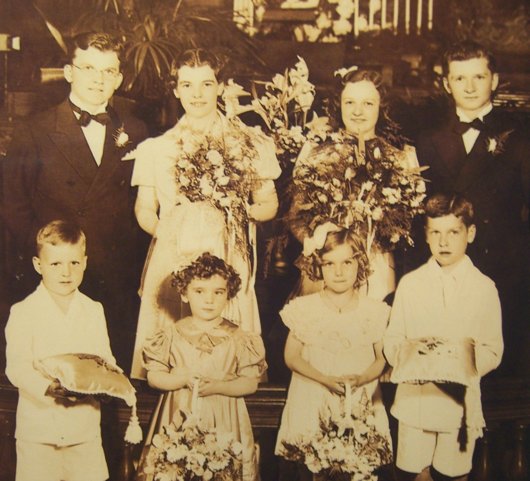 She handled the finances, paying all the bills and dealing with the bank and creditors. She once ran a little laundry business on the side. She was active on the park board, served as the superintendent of the Intermediate Department of our Southern Baptist church, and managed some real estate holdings.

She taught me how to cut the grass and splice electric cord and pull Bermuda grass by the roots and paint the eaves and shine the dining-room table with a shammy and drive a car and keep French fries from getting soggy in the cooking oil. She helped me with the maps in geography and showed me how to do a bibliography and work up a science project on static electricity and believe that Algebra II was possible. She dealt with the contractors when we added a basement and, more than once, put her hand to the shovel. It never occurred to me that there was anything she couldn't do.

I heard one time that women don't sweat, they glow. Not true. My mother sweated. It would drip off the end of her long, sharp nose. Sometimes she would blow it off when her hands were pushing the wheelbarrow full of peat moss. Or she would wipe it with her sleeve between the strokes of a swingblade. Mother was strong. I can remember her arms even today thirty years later. They were big, and in the summertime they were bronze.

But it never occurred to me to think of my mother and my father in the same category. Both were strong. Both were bright. Both were kind. Both would kiss me and both would spank me. Both were good with words. Both prayed with fervor and loved the Bible. But unmistakably my father was a man and my mother was a woman. They knew it and I knew it. And it was not mainly a biological fact. It was mainly a matter of personhood and relational dynamics. 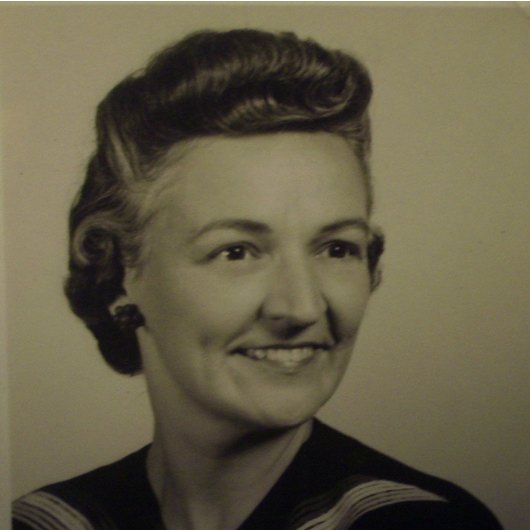 When my father came home he was clearly the head of the house. He led in prayer at the table. He called the family together for devotions. He got us to Sunday School and worship. He drove the car. He guided the family to where we would sit. He made the decision to go to Howard Johnson's for lunch. He led us to the table. He called for the waitress. He paid the check. He was the one we knew we would reckon with if we broke a family rule or were disrespectful to Mother. These were the happiest times for Mother. Oh, how she rejoiced to have Daddy home! She loved his leadership. Later I learned that the Bible calls this "submission."

But since my father was gone most of the time, Mother used to do most of those leadership things too. So it never occurred to me that leadership and submission had anything to do with superiority and inferiority. And it didn't have to do with muscles and skills either. It was not a matter of capabilities and competencies.

It had to do with something I could never have explained as a child. And I have been a long time in coming to understand it as part of God's great goodness in creating us male and female. It had to do with something very deep. I know that the specific rhythm of life that was in our home is not the only good one. But there were dimensions of reality and goodness in it that ought to be there in every home. Indeed they ought to be there in varying ways in all mature relationships between men and women.

I say "ought to be there" because I now see that they were rooted in God. Over the years I have come to see from Scripture and from life that manhood and womanhood are the beautiful handiwork of a good and loving God. He designed our differences and they are profound. They are not mere physiological prerequisites for sexual union. They go to the root of our personhood. 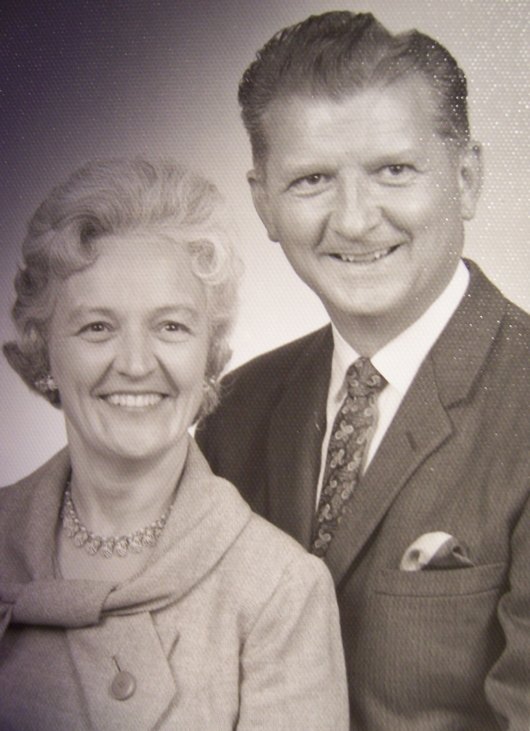 Does God Love Me?

When do we experience the love of God most deeply? Not when we get whatever we want, but when he does whatever it takes to satisfy us in himself.

If you want to know who a man will be in marriage, ask what kind of man he is before marriage.