Over the years the name that I have given to my understanding of the massive role joy plays not only in the Christian life, but in all of creation and God’s purposes in it — is Christian Hedonism. And the shortest description of Christian Hedonism is God is most glorified in us when we are most satisfied in him.

My pathway into this understanding over the last thirty years or so is mainly affected by Jonathan Edwards, C. S. Lewis, and the apostle Paul, but it does reach back to my father. My father was probably the happiest man I have ever known, and yet he was filled and consumed with the glory of God. So there was this both-and in my father’s life that had to have a resolution or explanation some day. Abundant joy and total commitment to the glory of God had to go together in some way.

Jonathan Edwards was the biggest influence of all. He says that God almighty in his trinitarian form is God the Father having an idea of himself which stands forth in God the Son, and having delight in himself, which stands forth in God the Holy Spirit surging back and forth as a person between the Father and the Son. Then, when God creates human beings, they are in his image so that we glorify God both by having a right idea of him — true doctrine — and by having appropriate, passionate emotions toward him. So I have these two great surging faculties in me: a thinking faculty that glorifies God by thinking rightly about him, and a feeling faculty that glorifies God by feeling rightly about him.

That question led me to the Westminster Catechism, and its first question: What is man’s chief end? Answer: Man’s chief end is to glorify God and enjoy him forever. And I ponder: Is it just and? What does “and” mean? Isn’t the chief end of man to glorify God by enjoying him forever? That’s what Edwards said. That’s what Lewis implied. That seemed to be what was surging in my father’s life. But is it biblical?

Why Death Is Gain

How does that work? How does the logic work here? It became clearer for me when I dropped out the life pair, and focused on the death pair. Let’s say it like that: It is my eager expectation and hope that I will not at all be ashamed, but that Christ will be magnified in my body through my death, for to me to die is gain.

Does that make sense? The confidence that Christ will be magnified when I die is based on the fact that for me to die is gain. If Christ is gain in my dying, Christ will look magnificent in my dying. But there is still a missing piece to the argument. Verse 23, “I want to go and be with Christ for that is far better.” So the gain that he is talking about in verse 21 is Christ. If I go to be with Christ, if I die and go to be with Christ, that is far better. That’s my gain.

So now let’s go back and see if the logic makes sense. My eager expectation is that Christ will be magnified in my death because I am going to experience death as gain — as more satisfying than anything this life could offer, and that gain is Jesus Christ.

Let’s see if we can put it together. I am confident that Christ will be magnified in my dying, and the basis of that expectation that Christ will be shown to be magnificent in my dying is that I am going to experience my dying as gain; namely, as Christ being more satisfying to me than everything that life has to offer. I stake my belief in Christian Hedonism on the logic of Philippians 1:20–23.

An Illustration from Marriage

So, as an illustration: It’s my anniversary. I say to Noel, “I am going to take you out tonight, because it is our 47th anniversary, and spending the night with you would make me really happy.”

No wife has ever said, nor would Noel ever say, “You are so selfish. All you think about is yourself. It makes you happy taking me out and spending the evening with me.” No wife ever complains that is selfish. Why? Because if I pursue my full satisfaction in my wife, she is honored. So it is with God. If we are drawn to God because we want to spend time with God, if God is our treasure and our satisfaction, God is honored. 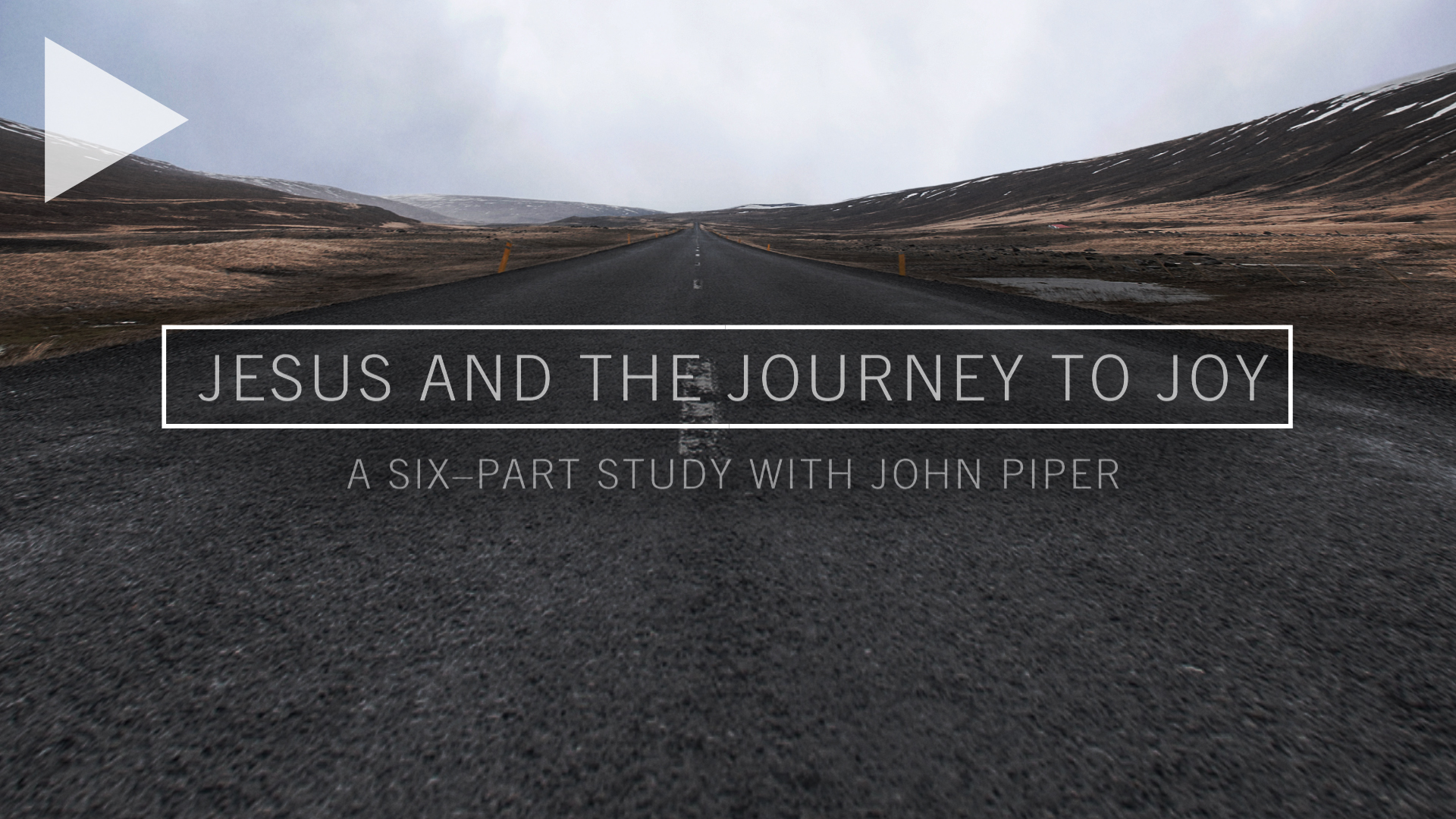 This video is the second of a six-part series on the theme of joy in the book of Philippians. John Piper walks us through a short study of how to understand joy, pursue it for ourselves, and then apply it in all of life.