Are You Opposed to People Owning Guns?

Are you opposed to people owning guns?

(This question stems from the last lines of a blog post John Piper wrote titled "Guns and Martyrdom.")

The context of my comment was that the missionaries in 1956 who were martyred in Ecuador—Jim Elliot, Nate Saint, Ed McCully, Roger Youdarian, and Peter Fleming—were all speared to death, but they had guns. (This came out through research, and I saw it in a documentary.) And they shot their guns in the air as the spears were going through their chests. They could've saved their lives by just shooting horizontally, but they didn't. They shot in the air because they decided earlier that they were ready to go to heaven but these natives were not. So why would they kill them rather than being killed themselves?

And as I contemplated those two events—the missionaries' decision and new decision of the Supreme Court—I thought, "If somebody enters my house as a thief, he probably is not ready to go to heaven either." So then I just ended the blog with, "I hope you don’t use your economic stimulus check to buy a gun."

I've never had one. I've never owned a firearm. I had a pellet rifle when I was little and I killed squirrels. But I'm sort of ashamed of the way I killed squirrels, because I didn't eat them or do anything with them. I just felt it was cool, and I don't think that's a very wholesome thing.

Somebody wrote and asked me, "Would you protect your daughter if you had a gun?" I wrote back a one-word answer, "Probably," and what I meant by it was that the circumstances are so unpredictable. What would you do? Shoot the guy in the head? Or shoot him in the chest? How about the leg? Or just throw the gun at him, or hit him over the head with it? Of course I'm going to protect my daughter! But I'm not aiming to kill anybody, especially an intruder who doesn't know Christ and would go straight to hell, probably. Why would I want to do that if I could avoid it?

We don't need guns in our houses.

And I'm not against hunters. Don't get on my case about that, saying that Piper doesn't believe that you can have bows and arrows and rifles, etc.

And I'm not going to get in your face if you have a gun lying in your drawer. I just think it's not very wise. 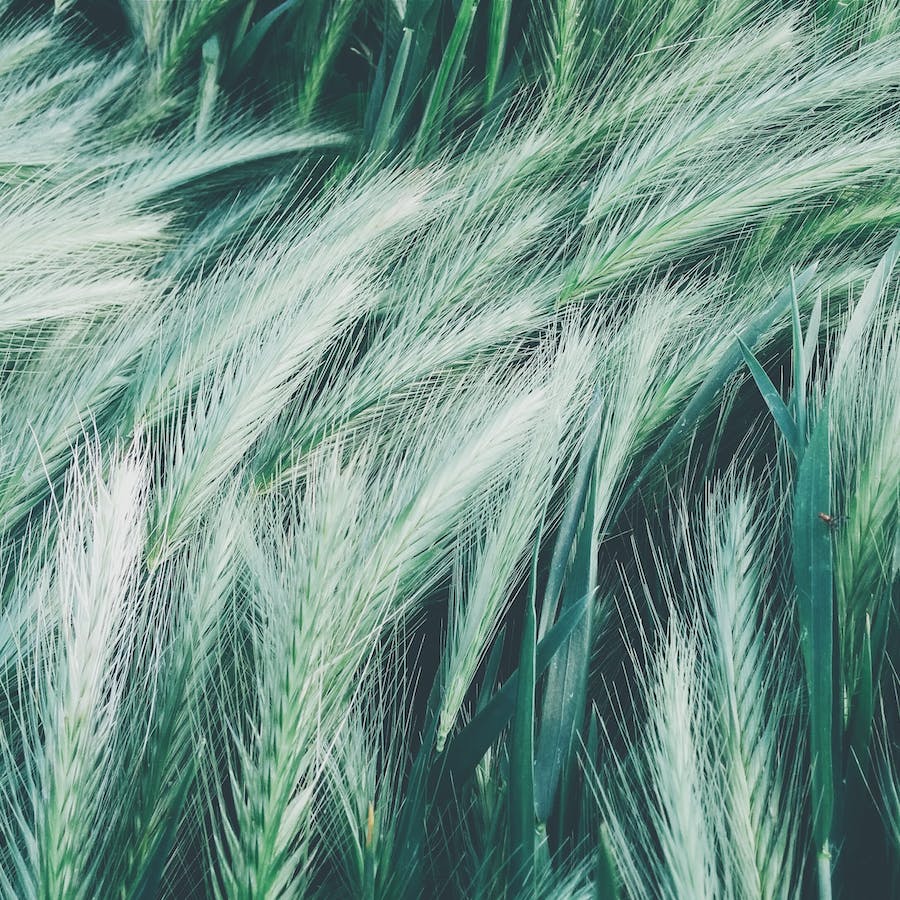 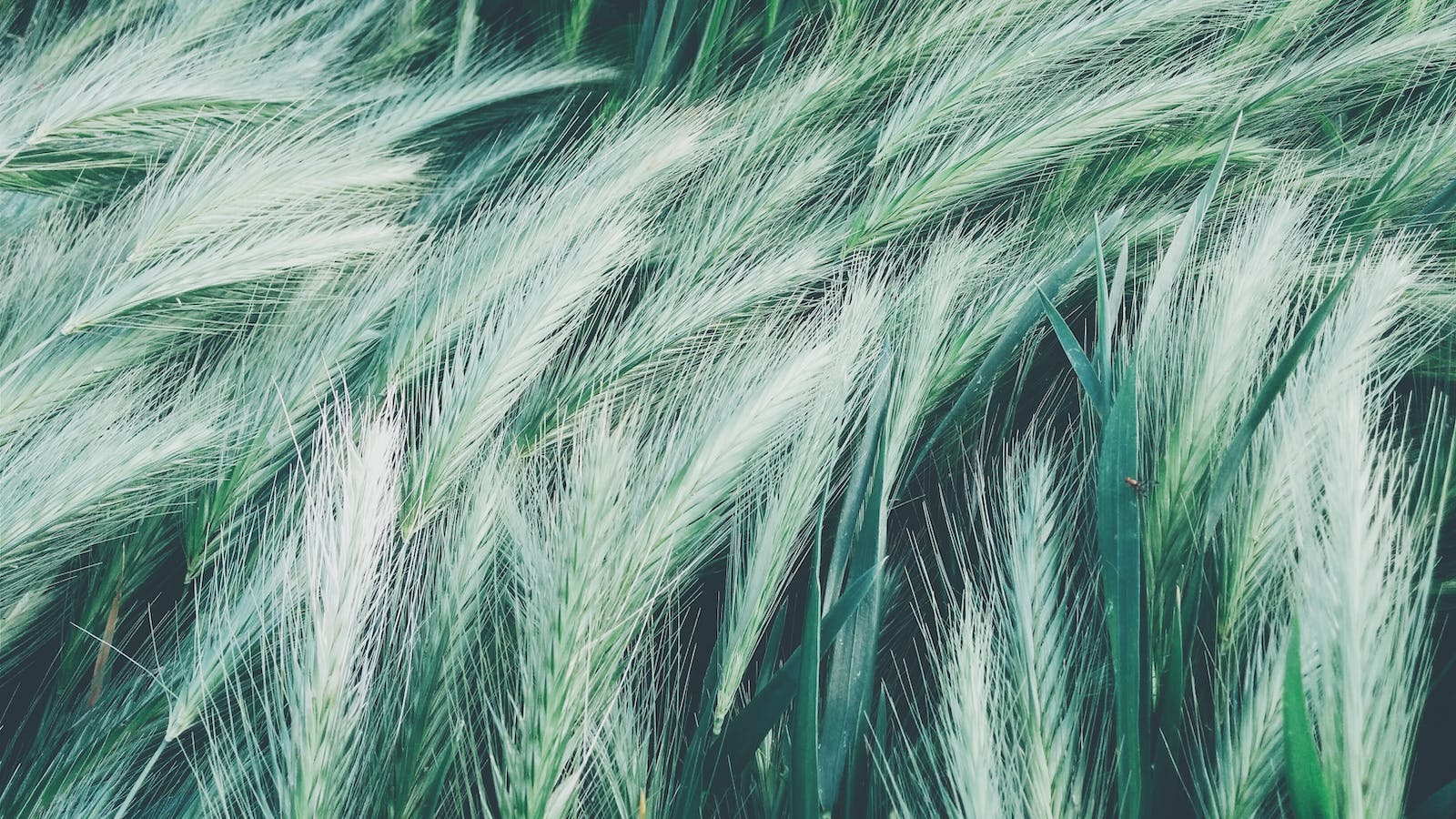 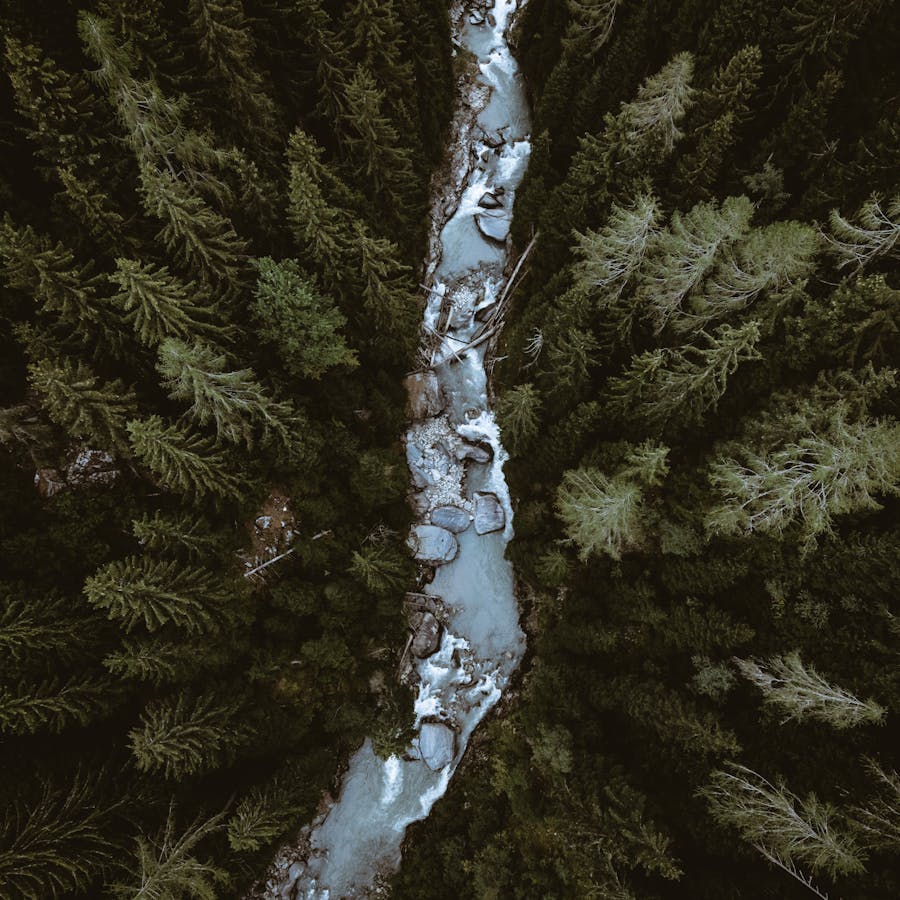 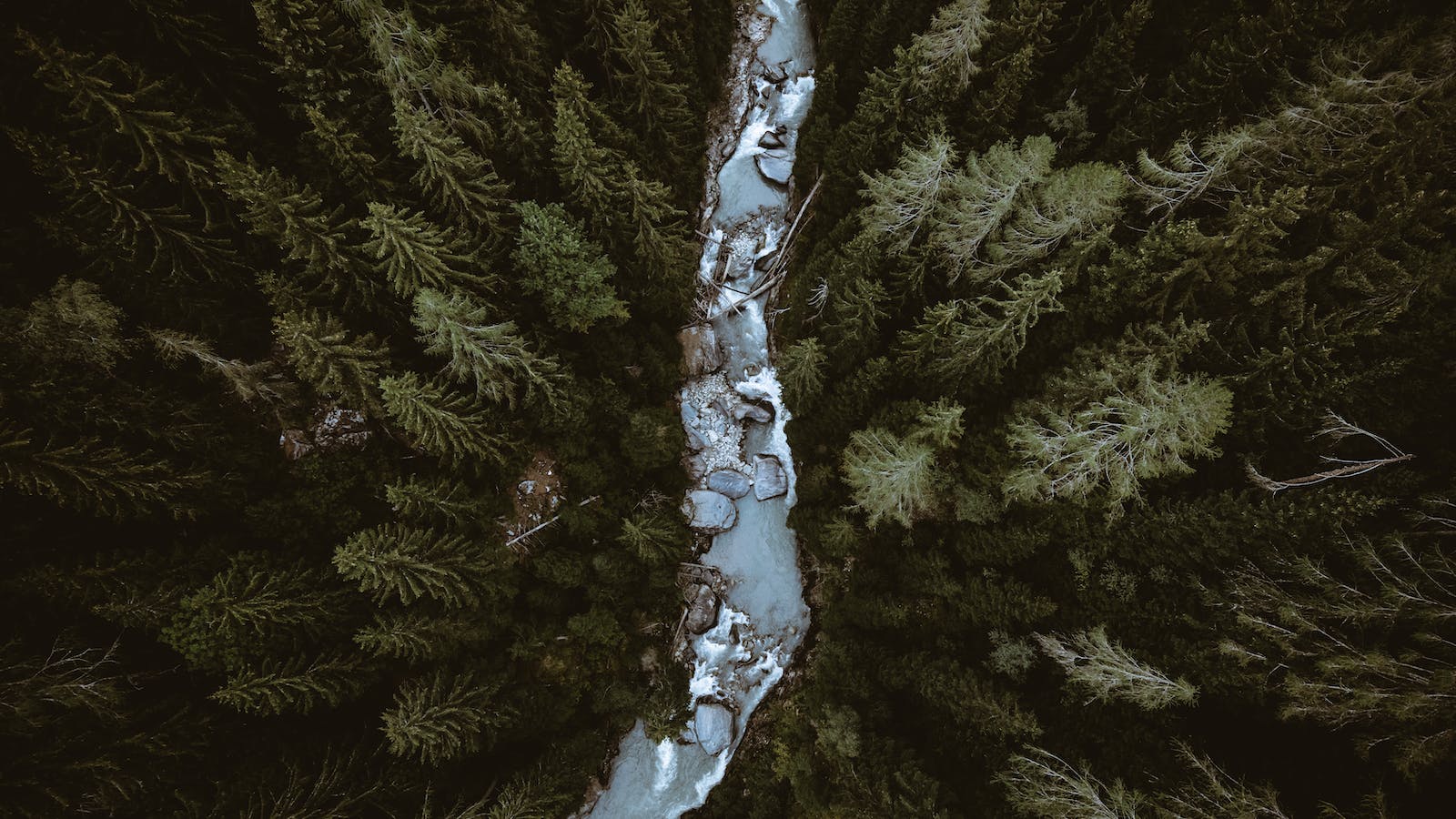 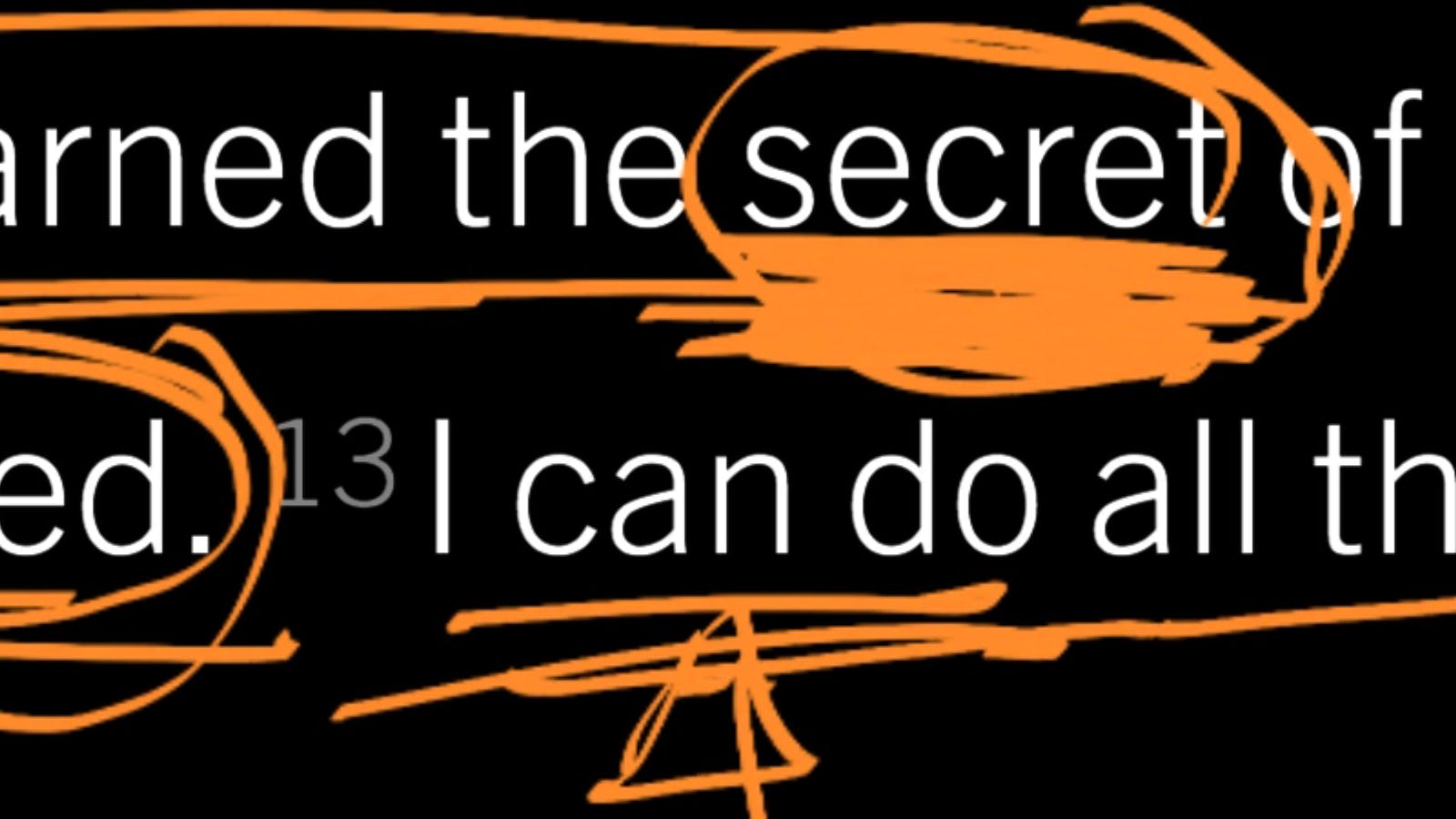 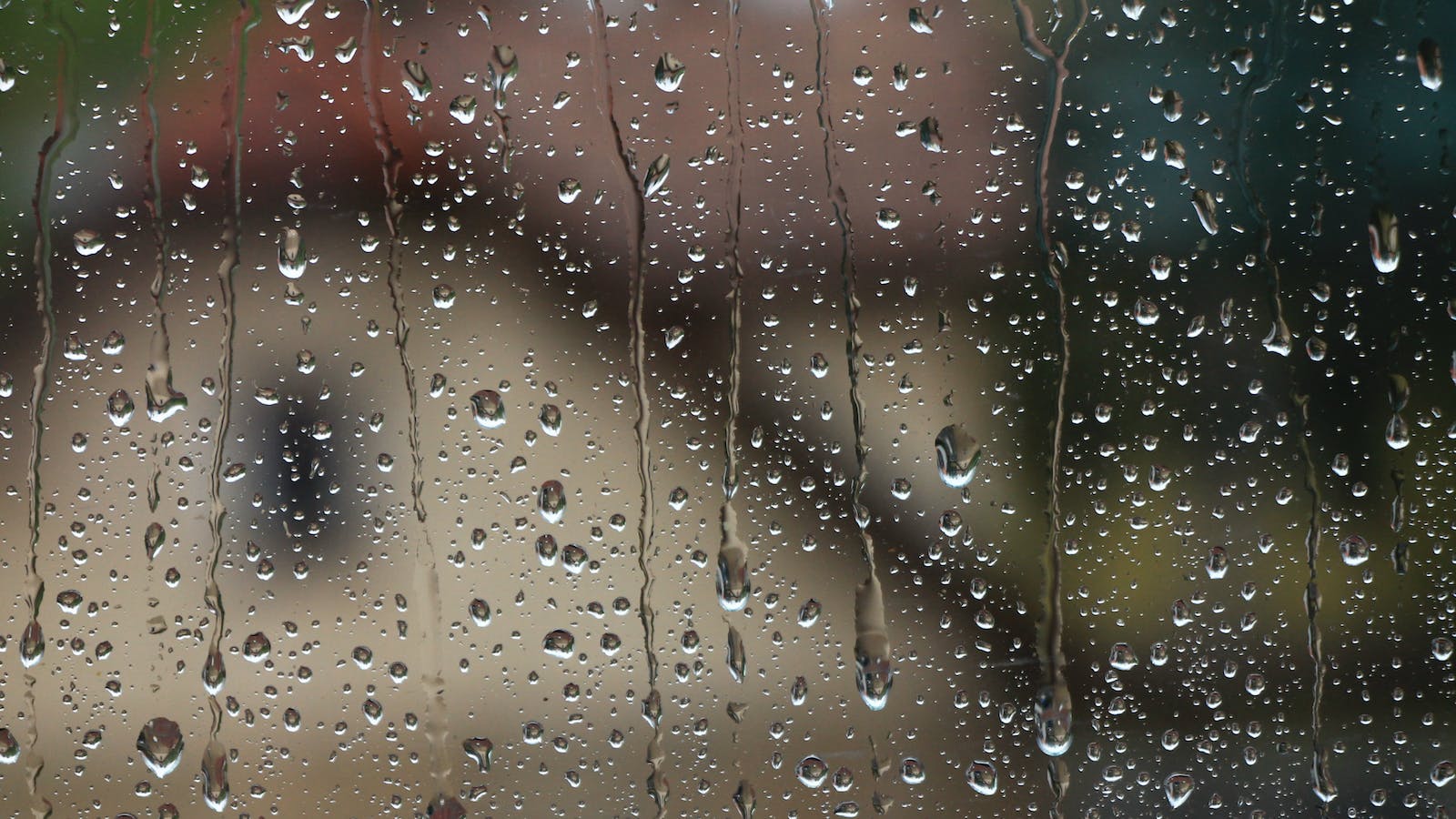