Can I Still Worship God Even Though I'm Not Entirely "Pure and Upright"?

Can I still worship God even though I'm not entirely "pure and upright"?

If being completely "pure and upright" was prerequisite to worship then we could never worship and we could never go to heaven. So when we read Psalm 24:4—"clean hands and a pure heart"—we need to have a category for sinful blamelessness, or unrighteous righteousness, or a perfect sinner.

It's paradoxical, I know, but we have to have those categories or we can make no sense out of the Psalms in relationship to the rest of the Bible, because the Psalms speak of us as being righteous.

I go to Psalm 32 on this again and again because it ends, "Be glad in the Lord and rejoice, O righteous, and shout for joy all you upright in heart" (v.11). You may read that and say, "Well that's not me, because I'm unrighteous, unclean, and not upright in heart." But notice that this verse is at the end of a Psalm that begins, "Blessed is the one whose transgression is forgiven, whose sin is covered. Blessed is the man against whom the Lord does not count his iniquity and in whose spirit there is no deceit" (v.1-2).

So this man in Psalm 32—it's the same man—is a forgiven sinner. And a forgiven sinner, biblically speaking, is righteous. He's blameless. So when Psalm 24:3-4 says, "Who will ascend the hill of the Lord? ... He who has clean hands and a pure heart," it doesn't mean someone who is sinless. It means the man of Psalm 32 who, when he came to church, knew that he had spoken poorly to his wife that morning, had slipped up and looked at a nasty picture the night before, and had neglected his kids on Tuesday, but who is now broken by it Sunday morning. And he has gone on his face, confessed his sins, and asked for a fresh application of the gospel, a fresh application of the blood of Jesus. And having gotten off of his knees as a forgiven sinner he walks into the church with clean hands and a pure heart, and he is received by the Lord.

If that's not what that means then we're done for. Because if God only receives those who are really sinless, those who really haven't done anything with their hands or heart that they shouldn't have done, then there's no gospel and no future for us.

There are plenty of clues in the Psalms themselves to justify this understanding. You don't need to go over to Paul in Romans and import it back and say, "Well, we'll twist these Psalms to make them mean this."

No, you just read Psalms 15-32 and you'll see so many illustrations of the perfect sinner, the righteous unrighteous, the failing blameless that you'll conclude that you need to have a category in your brain for it. Then you'll wake up and realize, "O yeah, that's what Romans is about. And Paul puts names on it: 'justification by faith alone' and 'progressive sanctification.'" 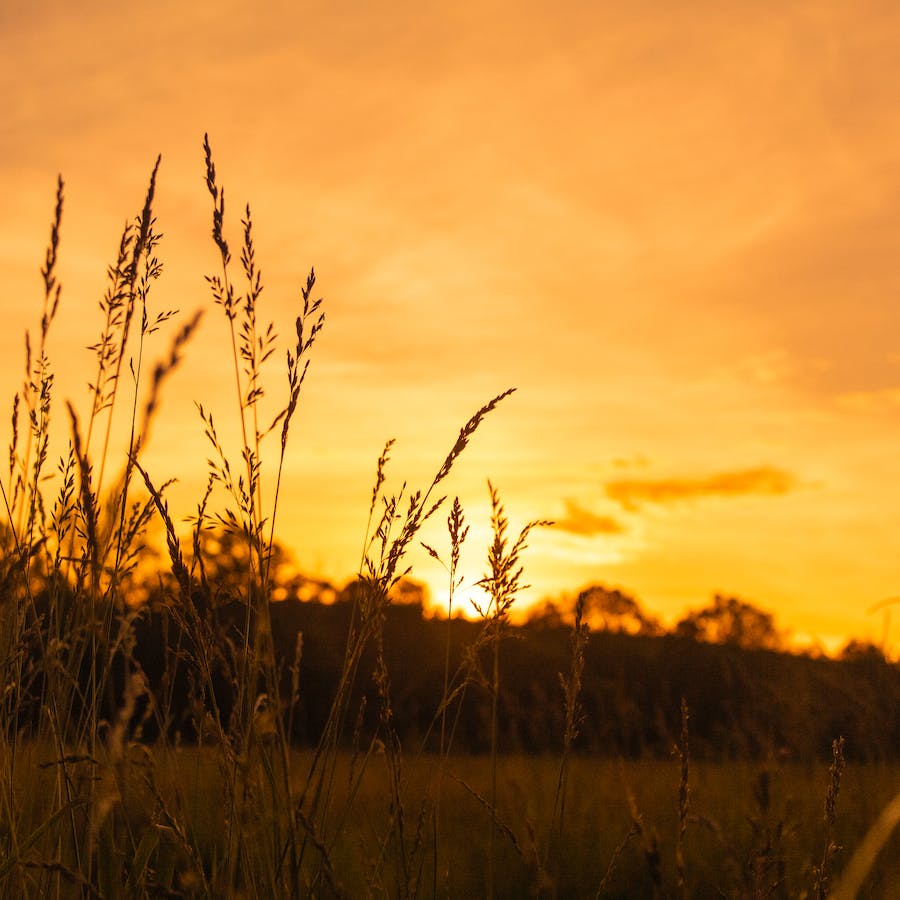 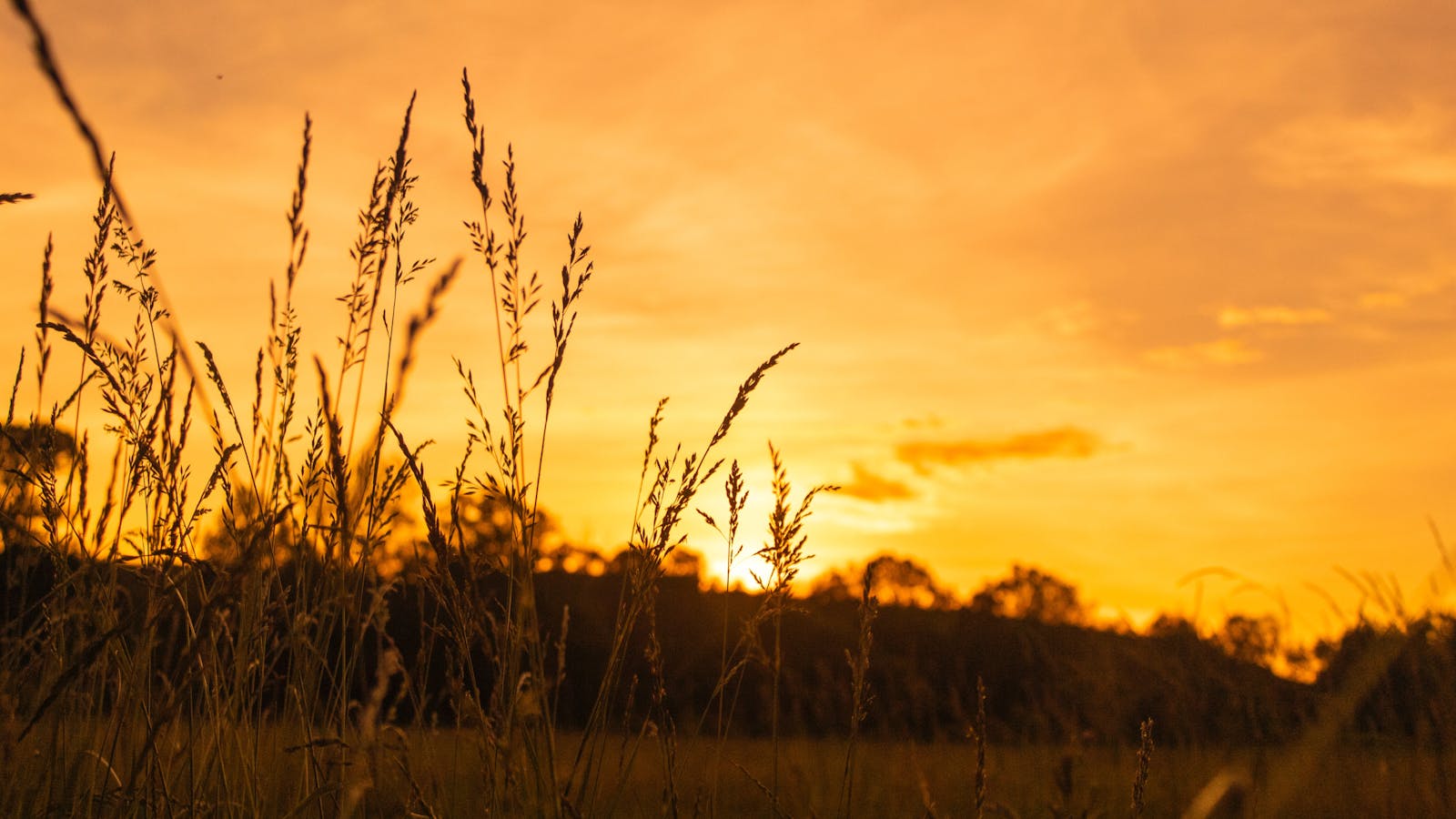 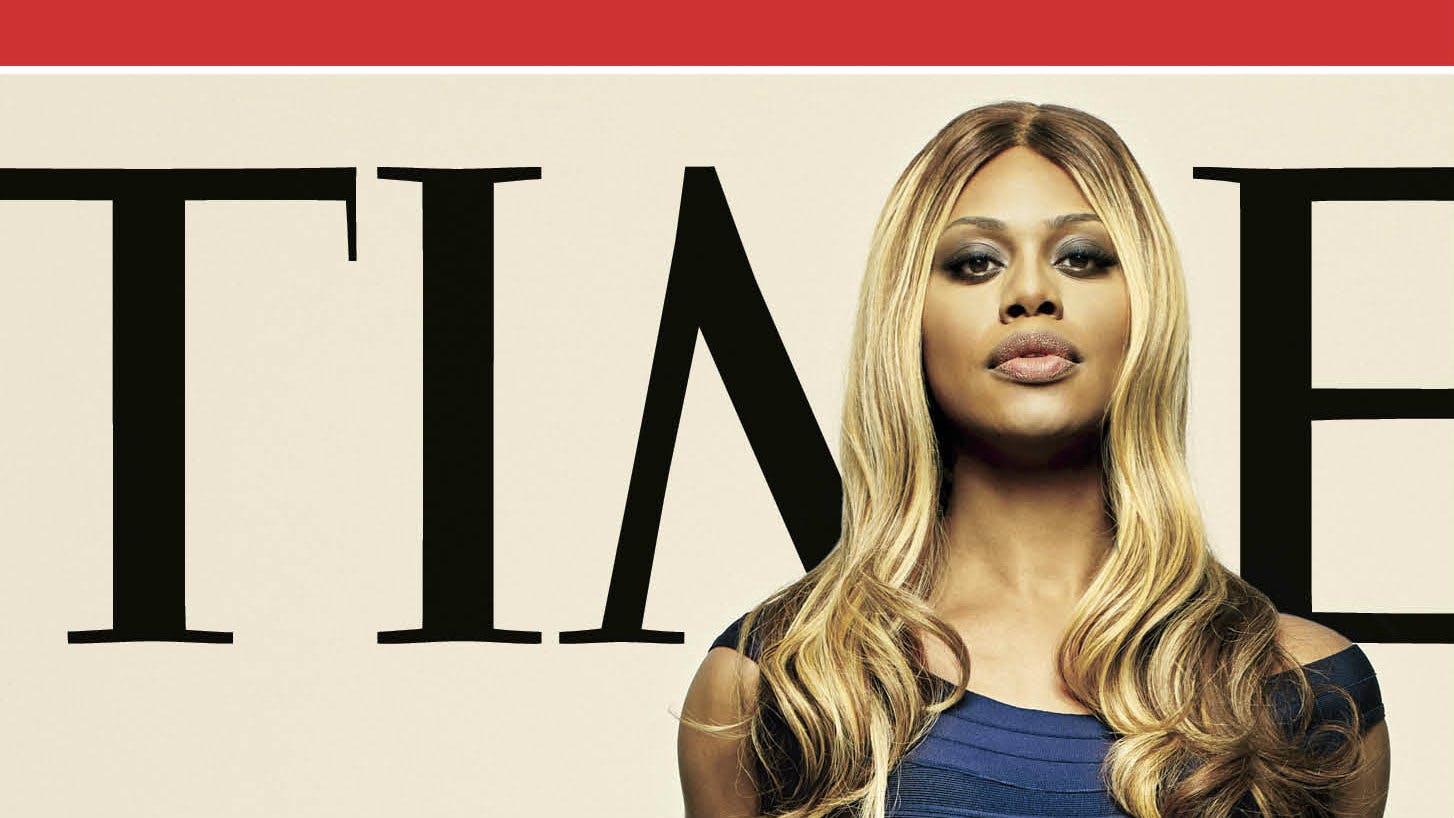