Do You Benefit From Reading Authors That You Don’t Always Agree With?

Are there any authors or individual books that you would disagree with that you enjoy reading or that challenge you in spite of your disagreements with them?

Well yes, all of them!—except the Bible. I've never read anybody that I agree with on everything.

C. S. Lewis has been a huge influence in me, and Lewis had a very compromised view of the Scriptures. If you read his book on the Psalms, it's not good the way he understood the inerrancy of the Bible.

Lewis is wishy-washy on the sovereignty of God in conversion. You read in one place and he looks like a Calvinist, and in another place he doesn't. But Lewis has so much to give.

I have profited from the Roman Catholic G. K. Chesterton and his insightful book Orthodoxy.

Jonathan Edwards I have profited from unspeakably, and he was a postmillennial, infant-baptizing Congregationalist.

And I read recently a novel called Gilead by Marilynne Robinson. I doubt that Marilynne Robinson is an evangelical believer—she's a believer I believe, though I'm not sure where she comes down. But I could tell, coming through certain things that the main character was saying, that I probably wouldn't agree with what she thinks about lots of things.

But her insight into the man's struggles as he came to the end of his life and was writing a letter for his little boy to read when he became an adult was very moving to me. I have sons. I can imagine what it would be like to know that I won't be there when they're grown up and want to write a 160-page letter to them so that they would know me, because they won't remember me.

So, the answer is an easy yes on this one. I've never read an author outside of the Bible that I agree with on everything.

And there are authors that are more or less helpful, depending on the kinds of errors, how pushy they are with them, and how contaminating their errors become in all that they write. 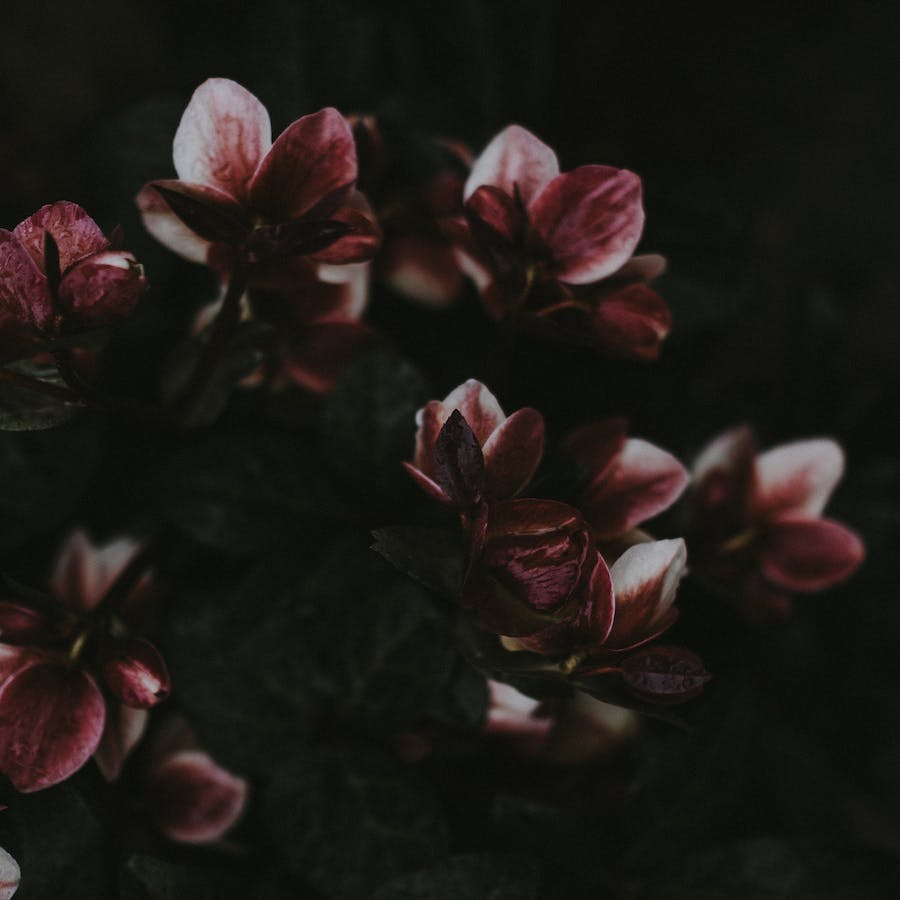 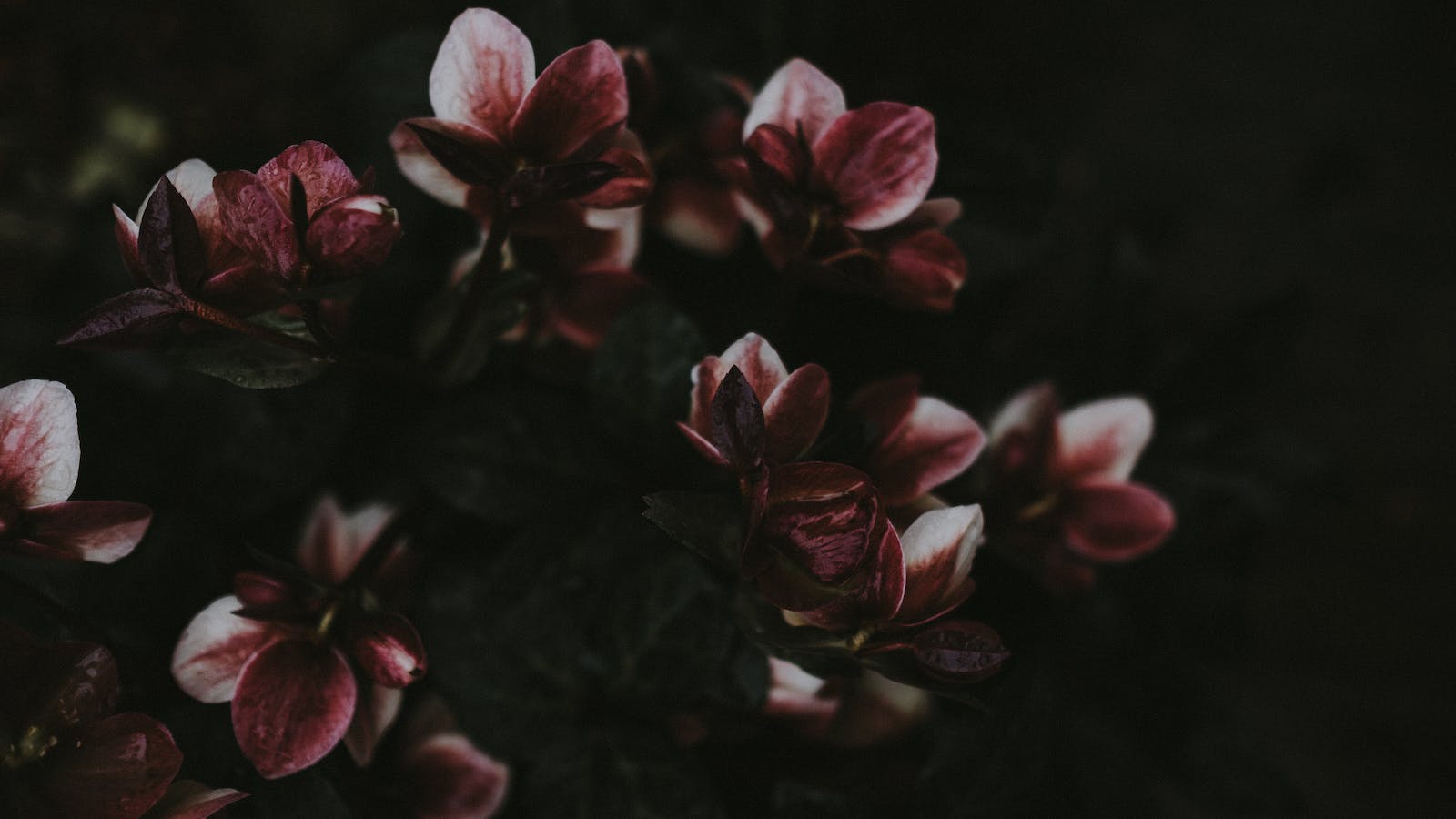 God’s Good Design in Our Suffering

In this life, we will have trouble. But every trial paves the way to an inheritance with Christ that will satisfy us forever. 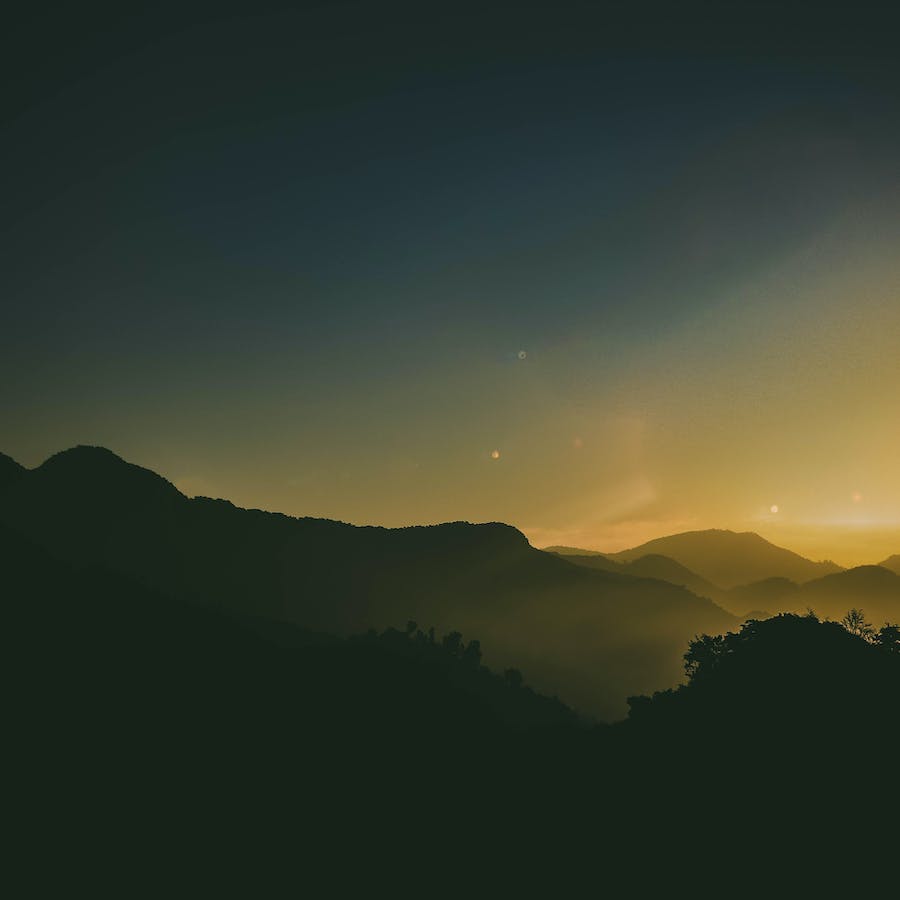 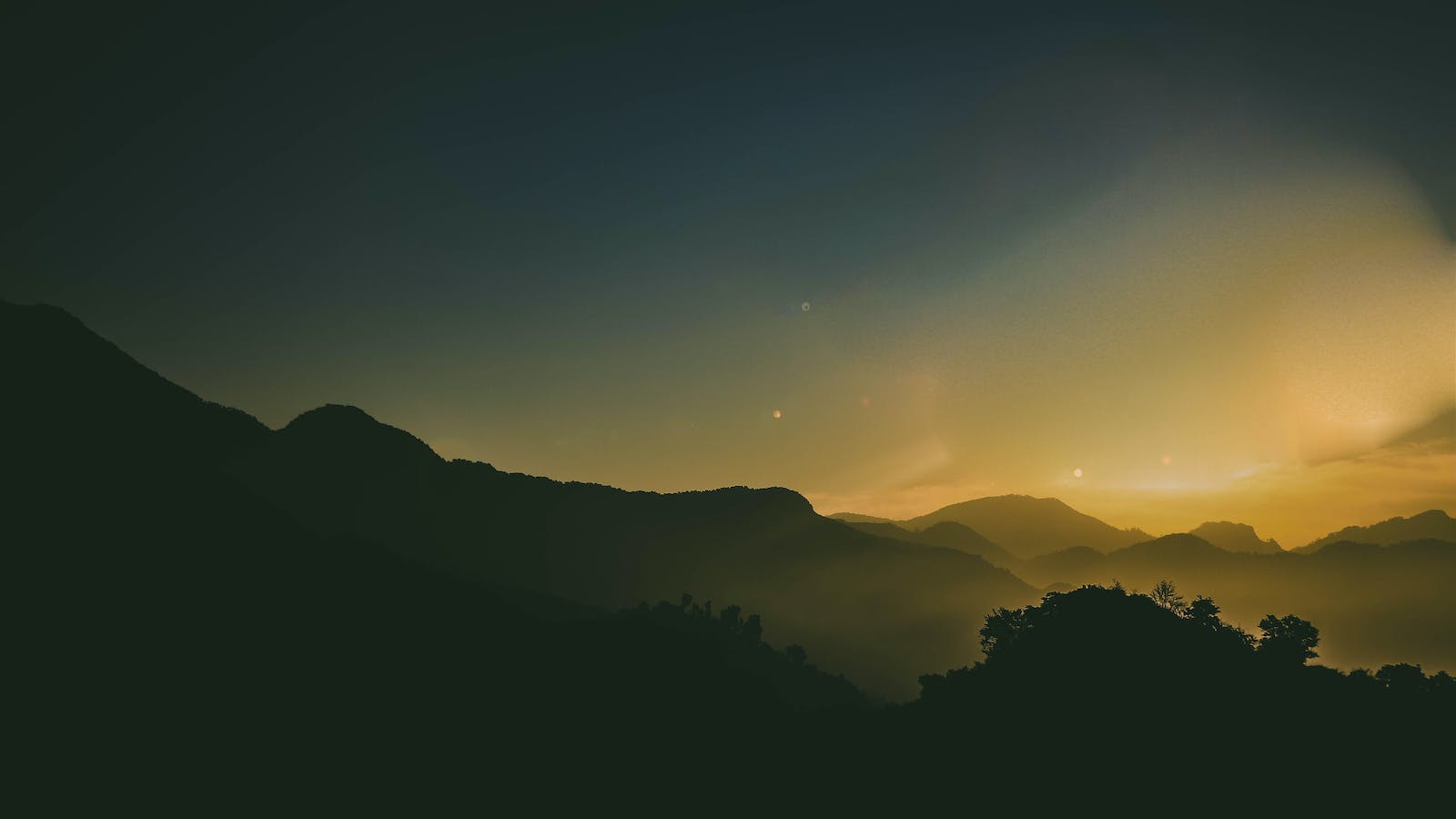 The Merciful Mystery of Unconditional Election

If your understanding of election breeds fear and insecurity, you have not yet tasted the sweet mercy in this mystery. 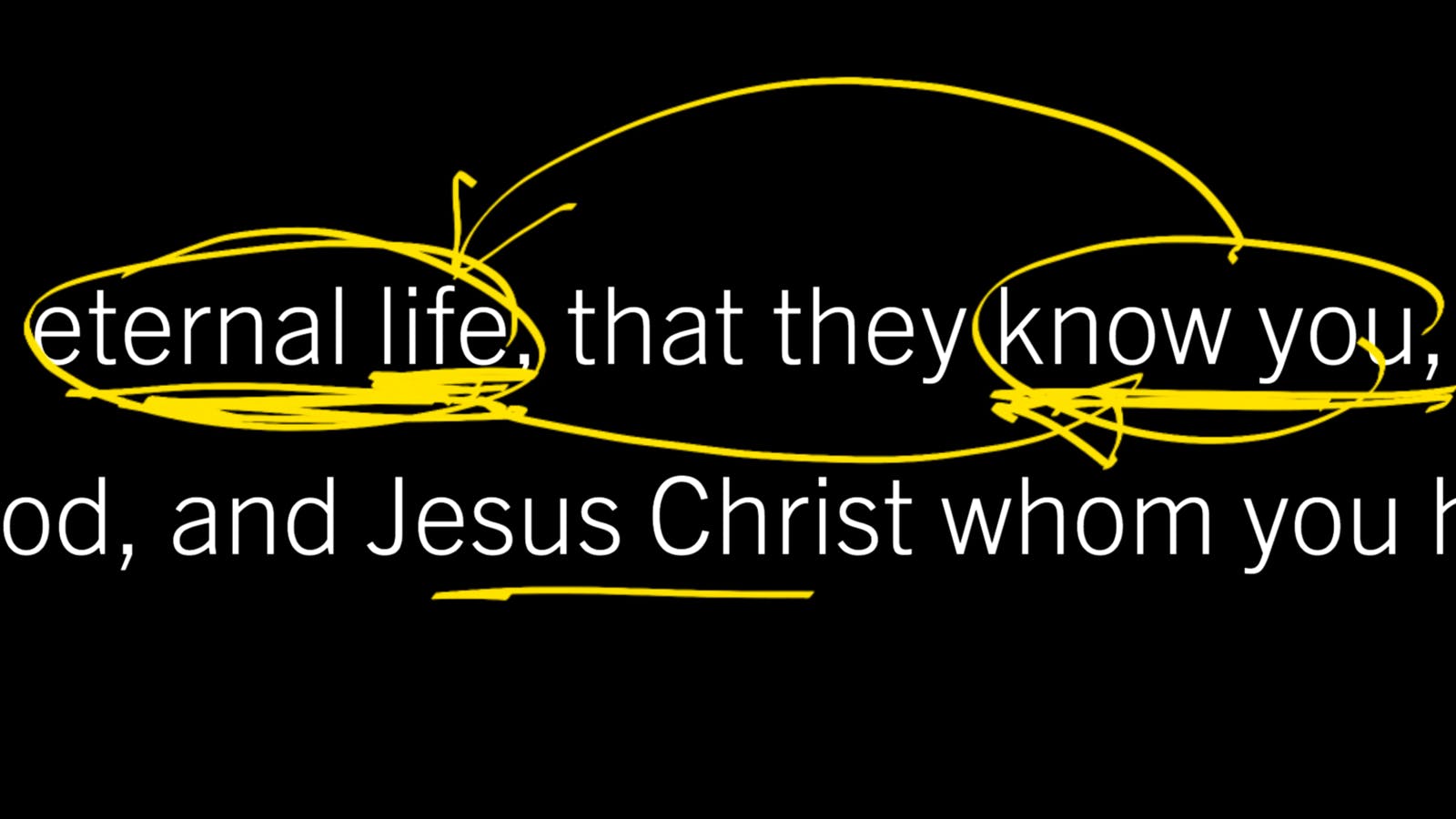 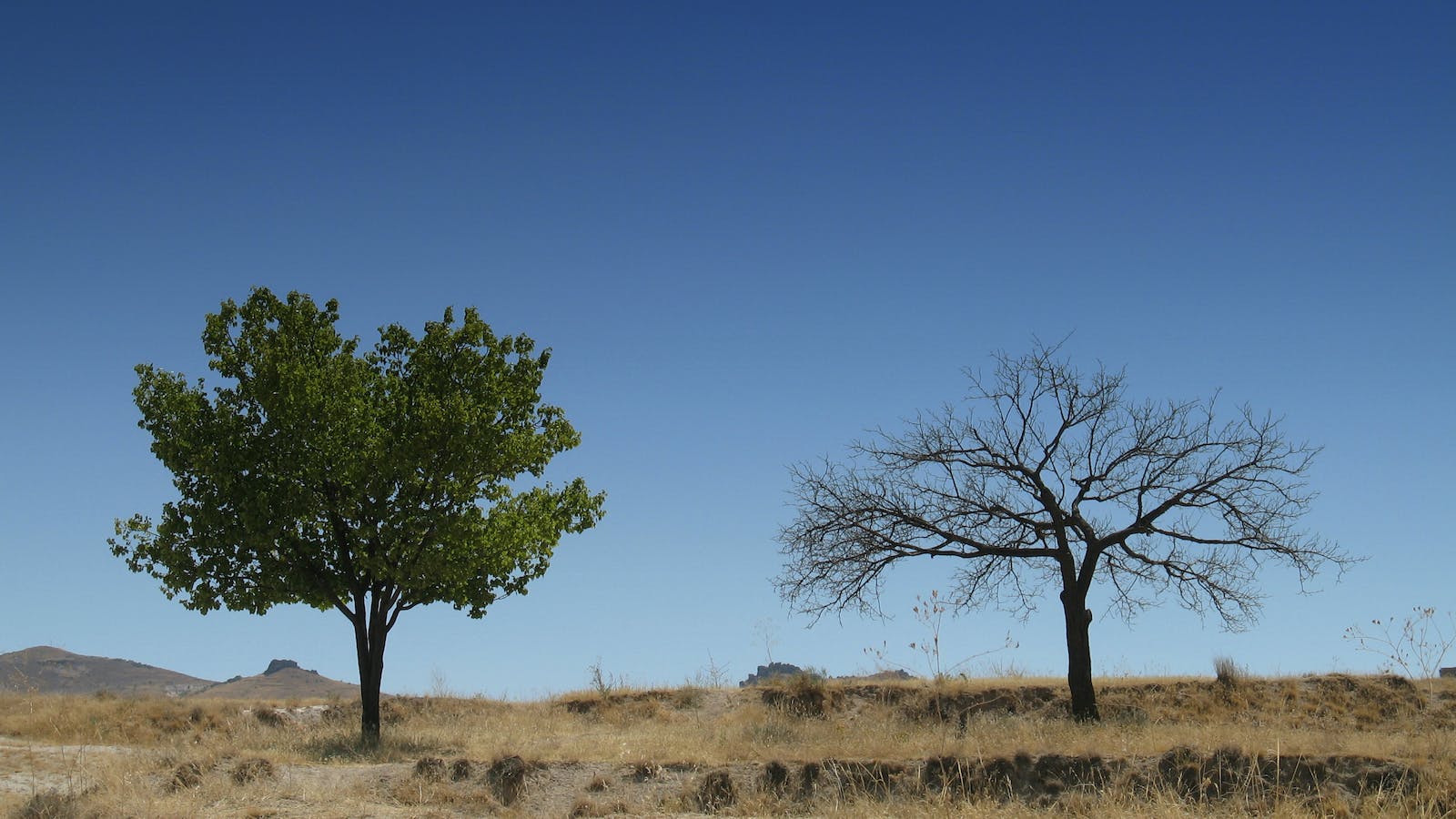