How Can I Trust God's Goodness When He Allowed Me to Be Abused?

How can I trust God's goodness when he allowed me to be abused?

This question was asked of me at a Q&A session at the north campus of my own church last year. It was was an evening for asking questions of Pastor John, and this very one came up.

I began to answer it, and a woman raised her hand—a woman whose wedding I did twenty seven years ago (one of the first weddings I ever did at this church) and who is still in the church—and she asked if she could make a comment.

She came to the microphone and said that though she wouldn't have spoken up years ago, she has worked through it far enough now. And she described her abuse for several years as a child. She said that she has struggled with this for most of her fifty or so years, and that at this point she can see things that she could not have known, loved, or experienced of God (or ministered to others) had this not happened to her. And she is finally, at this point in her life, able to thank God for the experience.

I only mention that to say that this is not a quick and easy road for these women to go. And I'm glad that I don't have to just speak out of my own experience. I haven't walked in their shoes and it's not right of me to say that I know what they're feeling. But I think that this woman would and does.

There are women stepping forward, having been profoundly healed and brought to a deep and profound trust in the sovereignty of God, who are willing to say that at those moments God was not powerless.

It's not helpful in the long run to persuade a woman that, during the moments or years of abuse, God was helpless. A helpless God is no comfort for her healing or her future protection. We have to help her take the sovereign God—who right now seems offensive to her because he didn't get her out of the situation—and show her that he's her only hope. This sovereign God—the one restoring, nurturing, caring for, protecting, changing, and providing for her and her every need according to his riches in glory—is her only hope.

So this would be my plea and my counsel:

I wouldn't try to explain to her what God was up to when he permitted the abuse and watched it and didn't intervene. I would say that he was God and he had his purposes. Let's just trust him now, look to him now, and see all the resources that are in him now—in the cross and in the word—because that is our only hope for the future.

And God, by grace, will bring her to that point in due time. 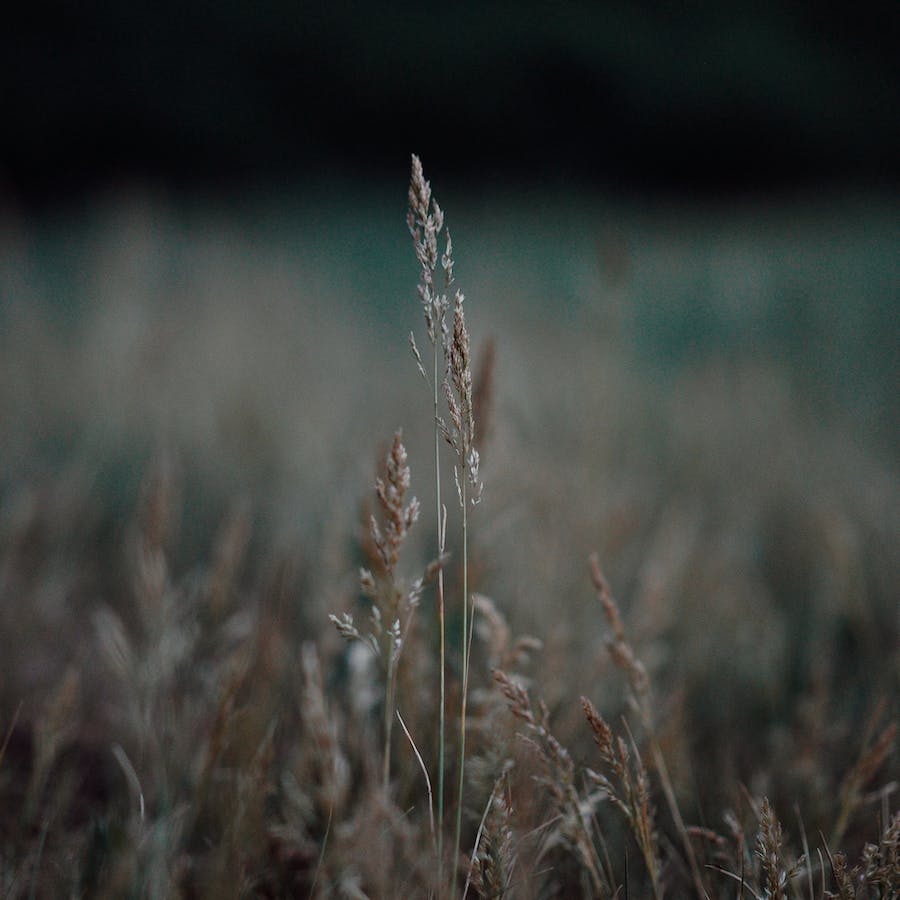 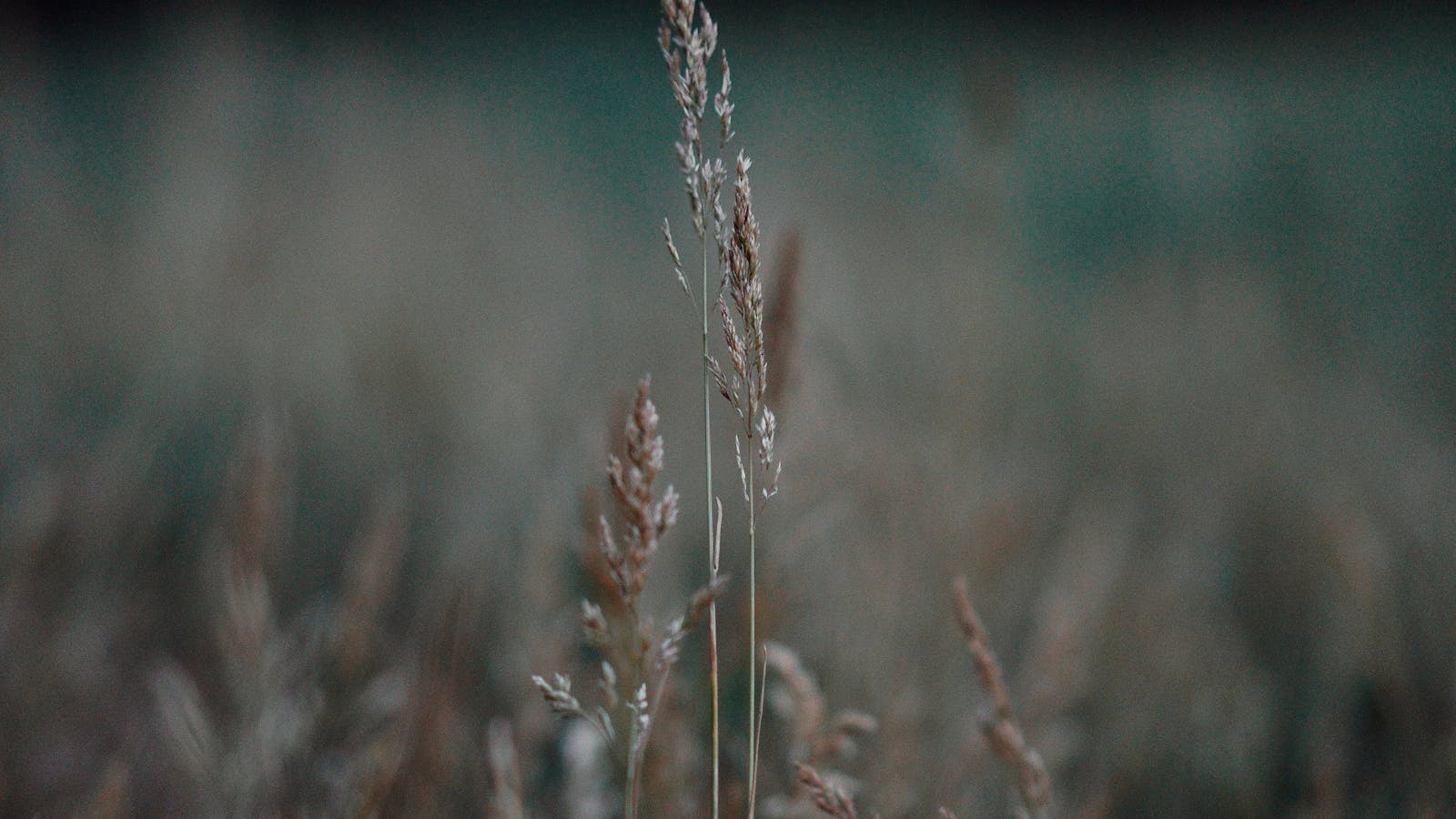