How Can We Hate What is Evil If God Has Ordained It to Happen?

How can we hate what is evil if God has ordained it to happen?

When God ordained the death of his Son for my sin, he ordained that sin happen. It's a sin to murder the Son of God, yet nothing is clearer in the Bible than that God bruised his own Son. He willed that there be a Pilate with his expediency, a Judas with his betrayal, a Herod with his mockery, soldiers with their scorn, crowds and mobs crying, "Crucify him, Crucify him." All of that is the fulfillment of prophecy and the performance of the sovereign will of God. And every minute of it should be hated. Yet we should thank God for it, because it saved us.

I say "everything" because God has the ability to stop anything from happening that might happen, and he is able to cause anything to happen that he wants to happen. So, whether he permits or causes a thing directly, he wills it because he allows it to happen or brings it about himself. Therefore, all things that happen fall under God's sovereign will. That's one way to talk about the will of God.

The other way is to identify obvious commands like "Thou shalt not kill," as the will of God too. He can ordain that someone kill his son and yet still say, "Thou shalt not kill." That is not schizophrenia. God is not against himself. He has his wise and holy purposes for ordaining what he ordains. But we should govern our lives according to the revealed will of God (his moral will).

When it says, "Thou shalt not kill" or "covet" then we should not kill or covet. If God gives a person up to their own covetousness as a means of judgment then you can look at that covetousness and say, according to Romans 1, that it is God's will that the person be given up into their covetousness. But still we should not covet, because God has told us not to.

I don't disagree that we should hate the horrific evil that is in the world. We should hate Satan's designs to destroy people, even though God could snatch Satan out of this world in a minute. He could take him away. He is clearly willing that there should be a Satan, otherwise he would destroy him in a minute. Therefore the fact that Satan is there by God's permission and design does not reduce my hatred of Satan, because God ordains that I hate Satan. In fact, one of the reasons he leaves Satan marauding in the world is precisely so that there would be an occasion for me to declare myself to be morally against evil. If there were no evil there then that kind of dynamic wouldn't even happen.

So I think I still agree with everything I've said in the past, especially in my sermon on Romans 12:9. Also, at the end of The Pleasures of God I have an essay called, "Are There Two Wills in God?" That is, does God will the salvation of all men and yet only will the salvation of some men? I argue, Yes, because both of those are in the Scriptures. I also struggle in that essay to see how they work out in the Bible and in our practical experience. 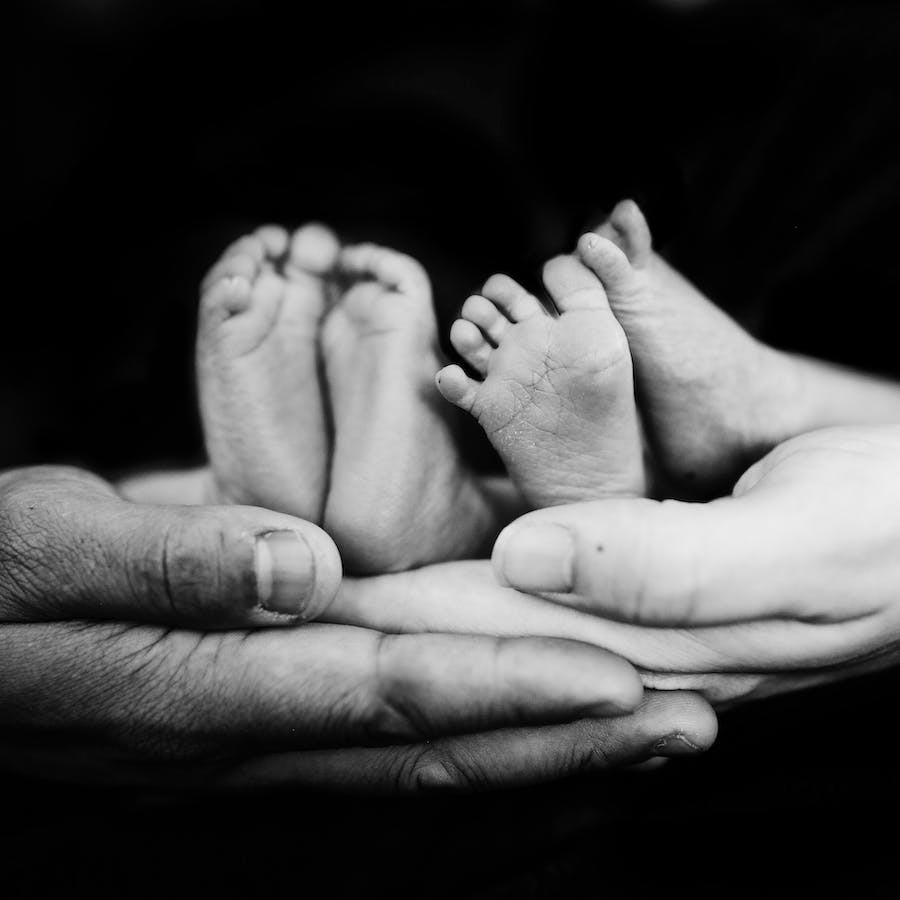 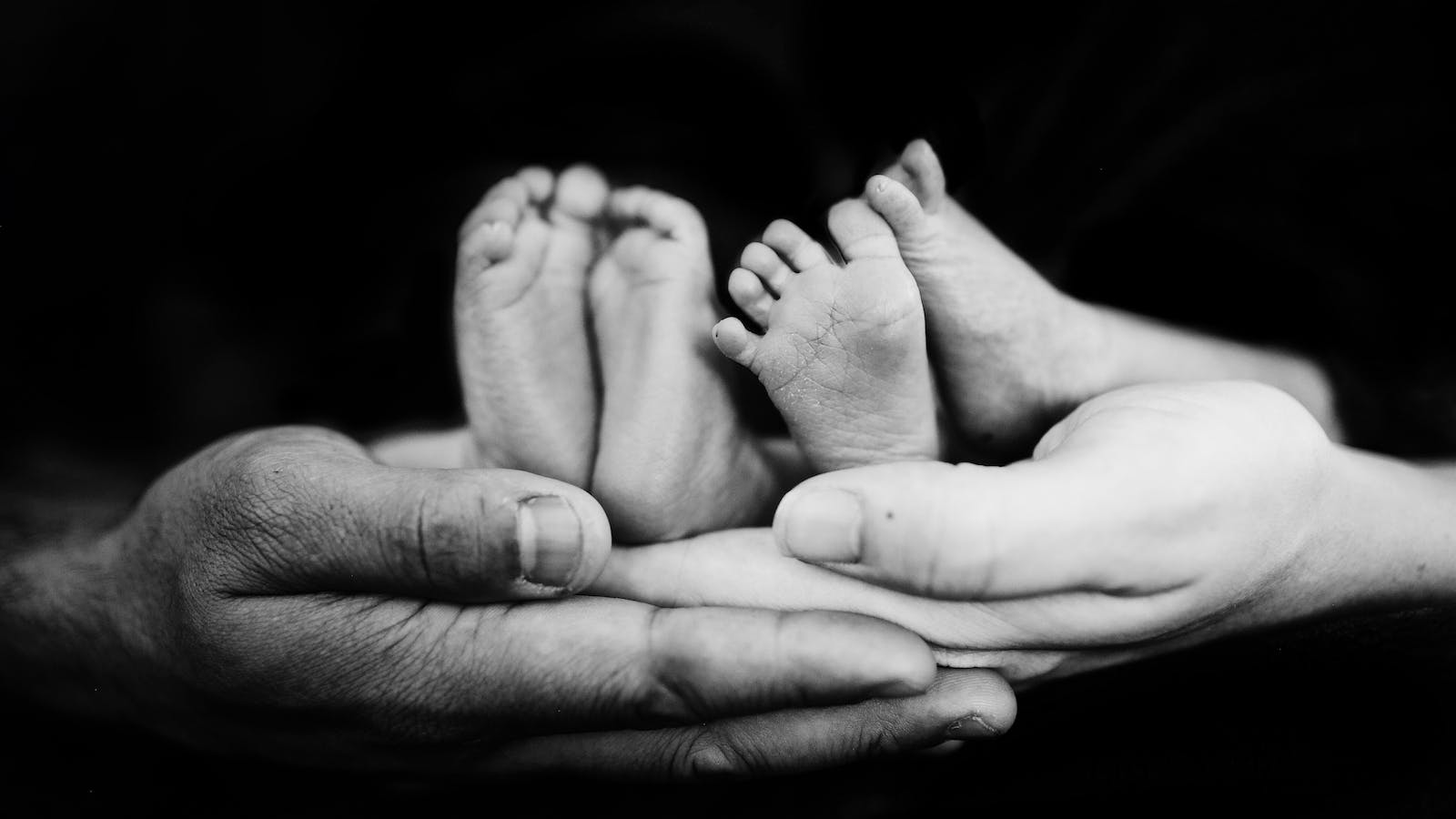 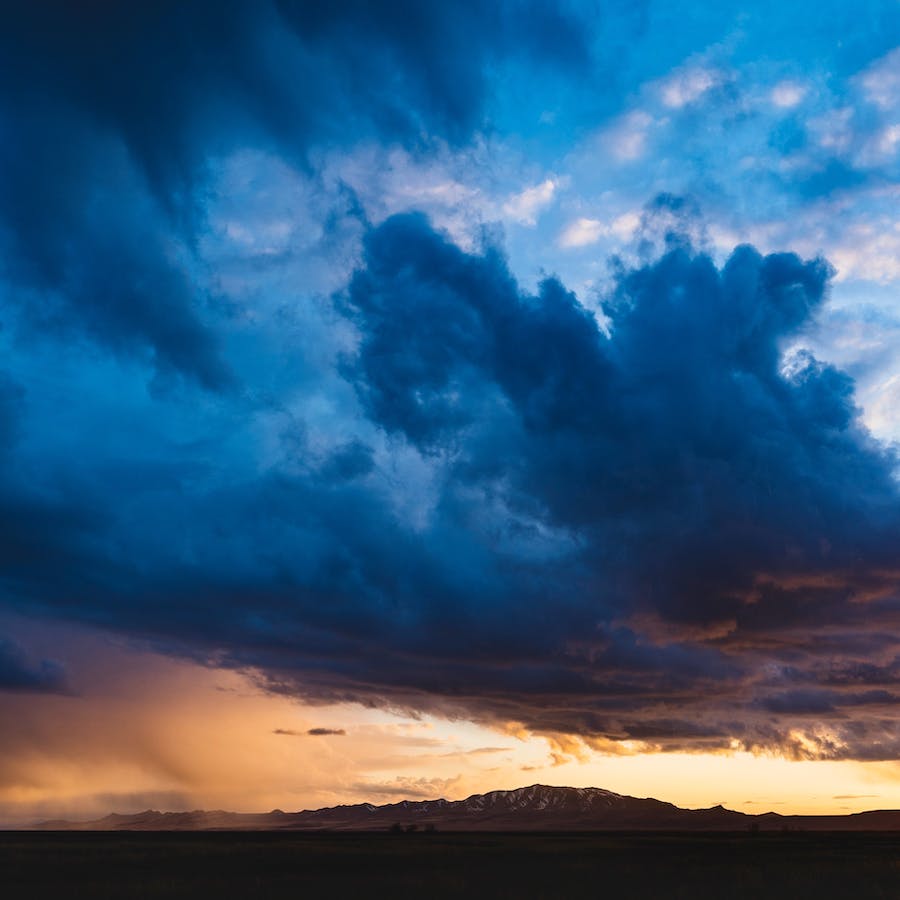 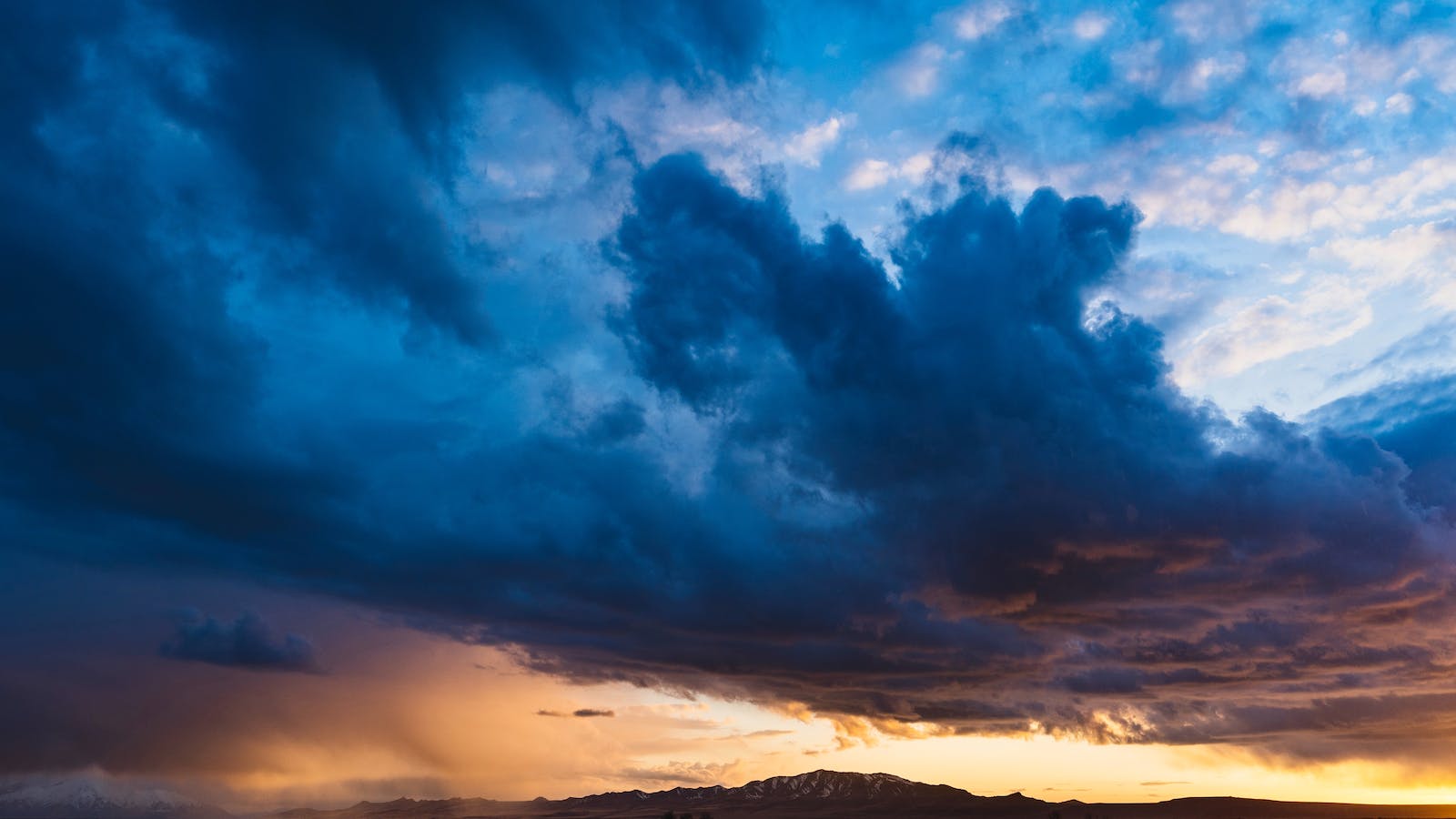