How Can We Help Christians Who Are Struggling With Homosexual Desires?

How can we help Christians who are struggling with homosexual desires?

I would encourage them to be careful not to define themselves as "homosexual." Don't say, "I am gay," or "I am a homosexual." Say, rather, "I struggle with homosexual desires." That's a very small—and huge—distinction.

There was a Christian brother in our church who had AIDS due to his history in the homosexual lifestyle. The Lord wonderfully saved him from that, and he taught me so many things over the 10 years or so that we were together. He also helped me draft a one-page statement of conviction and compassion with regard to homosexuality.

He, Joe, said to me: "Don't ever let any man tell you he is a homosexual. Always correct his vocabulary, because in Christ Jesus that is not who I am. In Christ Jesus I am a new creature."

Just like John Piper is a new creature in Christ, even though he still struggles with the sins of impatience, lust, and pride, Christians who struggle with homosexual desires are not homosexuals. In Christ they are new creatures who struggle with the temptations of homosexuality. And I just want to come along side them and say, "Get that as your paradigm, and let's struggle together in chastity and in purity until we're dead."

Who knows how much healing may come? There is an article I read recently in Christianity Today about Exodus International ministries. It talks about people experiencing true change, healing and victory over homosexual temptations. It doesn't mean that those feelings go away entirely, but many in time are able to enjoy heterosexual lives or lives of contented, chaste singleness despite a history of homosexual sin.

I don't want to create the impression that this is a taboo subject at my church or that I won't be patient and compassionate with those who are struggling with it. They have enough burden of their own.

I just heard of another young man who is suicidally depressed because of who he thinks he is. Everything in me wants to say to him, "I'll stand by you all the way to my grave or your grave, but don't give up this battle and don't think God doesn't have you here, with this struggle, for a purpose that you can find and flourish in." 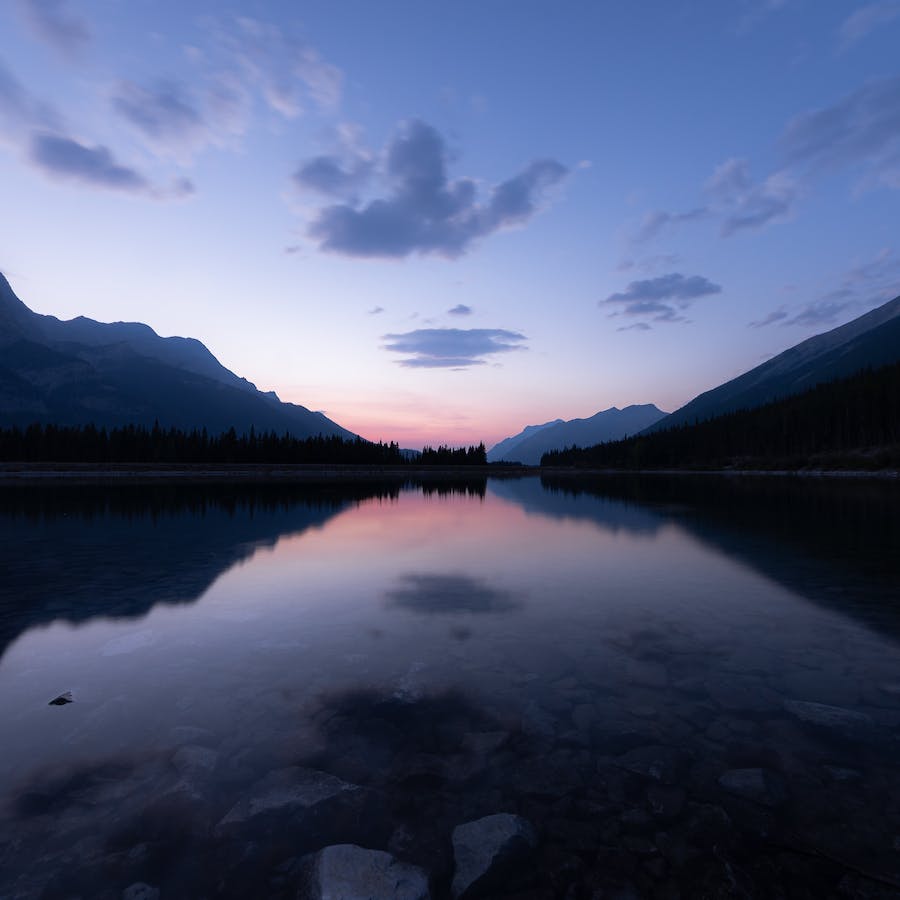 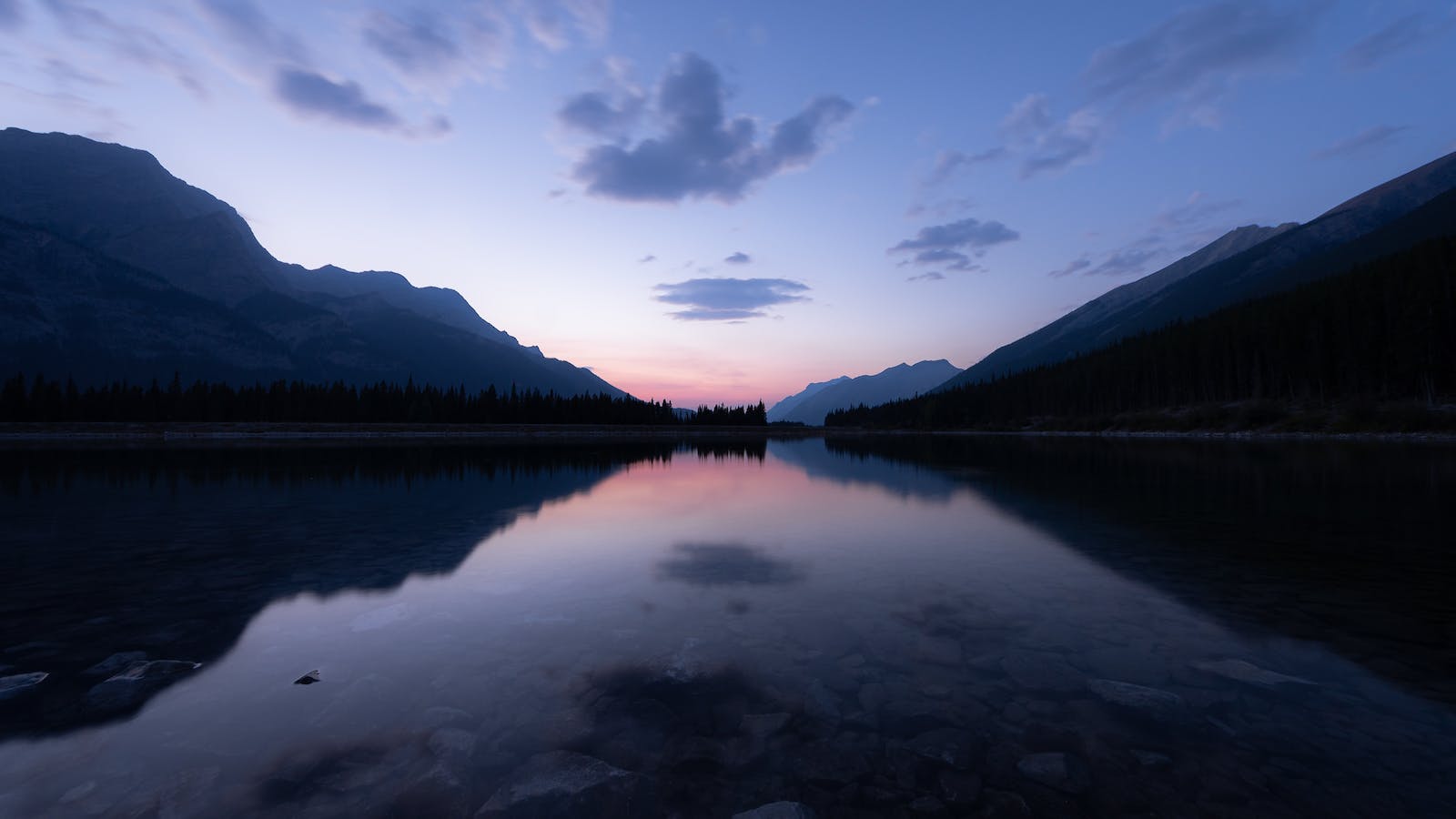 The Power of Christ’s Lowliness

“He humbled himself.” There is an eternity worth of praise in those three words — but only if we know what humility really means.