How Did God Make Evil Commit Suicide At the Cross?

How did God make evil commit suicide at the cross?

(This question stems from the book Spectacular Sins.)

When Christ died he purchased for his people the forgiveness of all our sins. And he completed for us a life of perfect obedience, "unto death, even death on a cross," which could be counted as our obedience when we are united to him by faith. So the death of Jesus is the most ultimate act of love, the most ultimate act of salvation. It is the only way I can be saved from my sin and escape the wrath of God by having the curse removed from me.

Now, how did that happen?

Sin killed itself when it killed Jesus. Sin committed suicide when it killed Jesus. At least the sin in my life. Hell will be the completion of the judgment of God on sin for those who don't welcome the forgiveness of Jesus. But Judas didn't just commit physical suicide. That's symbolic of the fact that the satanic influence upon him committed its own suicide.

Here's the remarkable thing: Satan knew that when he led Judas to betray Jesus he would be defeated by it. I think that for two reasons:

1) In the wilderness Satan was desperately trying to get the Son of God to take the route of the non-cross power move: "Use your power to get bread. Use your power to rule the world." And Jesus was saying, "I'm not going where you want me to go. Namely, I will not leave the Calvary road."

2) When Peter heard Jesus say, "I'm going to be delivered into the hands of the elders and the chief priests and they're going to kill me," Peter said, "No they're not! Not while I'm alive!" And Jesus' response to him was not, "Thank you for loving me so much." His response was, "Get behind me Satan!" meaning that the effort to keep Jesus from going to the cross is satanic.

Satan knew what Jesus was about to do. His first tactics were, "I've got to keep him from going to the cross!" But then he sent him to the cross. Why? It says, "Satan put it in the heart of Judas to destroy him." Satan made the final move on getting Jesus killed.

I think the answer is this: Satan is irrational, because sin is irrational. He had done his very best to divert Jesus from the cross, but he saw, "His face is set like flint to go to Jerusalem. I'm failing!" Therefore he decided, "I will make it as horrible as I can." And in doing that I think he knew he was despairing.

It's like a man who is about to commit suicide because he hates his wife who has made his life miserable. This is what almost all suicide is: it's the way of getting back at somebody. You basically either want to be pitied, or you want to really hurt someone ("I'm going to kill myself and show my parents how bad they were"). So you can just see a man moving right up to suicide and his last thought is, "This will really make them miserable." BANG!

I think that's the way Satan was working when he killed Jesus. He knew, "I'm done for. I don't know how long he'll let me maraud in the world to do as much damage as I can. But I'm going to the lake of fire in the end, and I'm just going to take as many people with me as I can, and make the death of the Son of God as horrible as I can."

So Satan committed suicide, and he knew it. 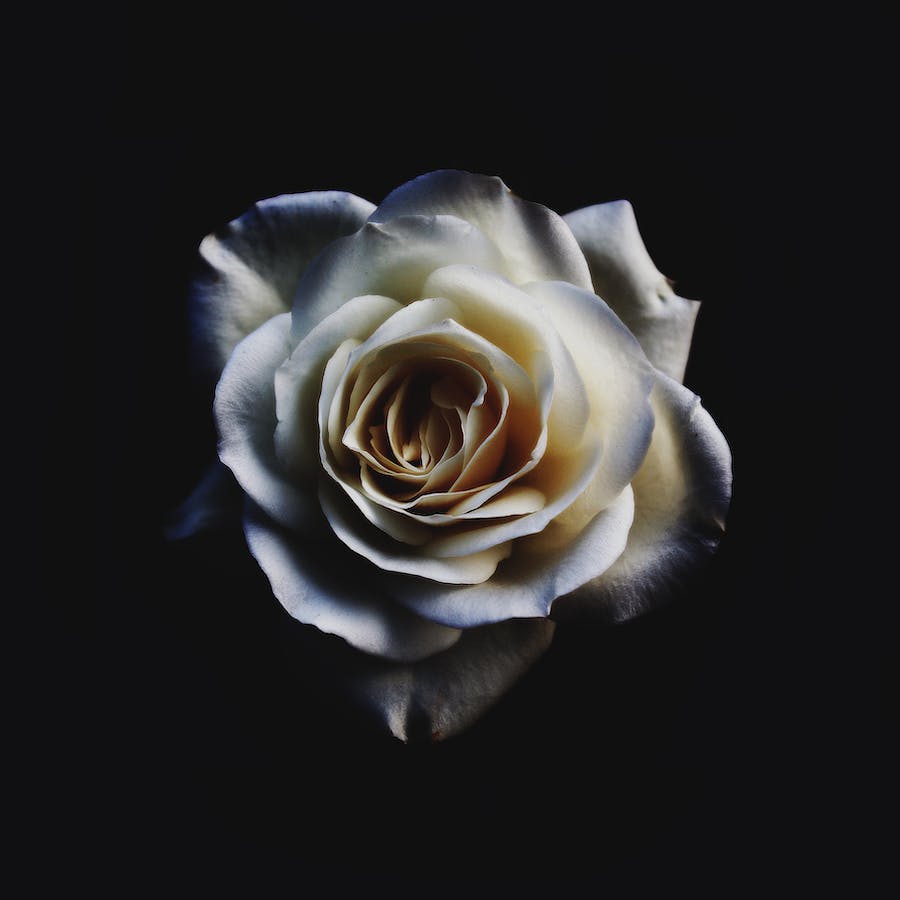 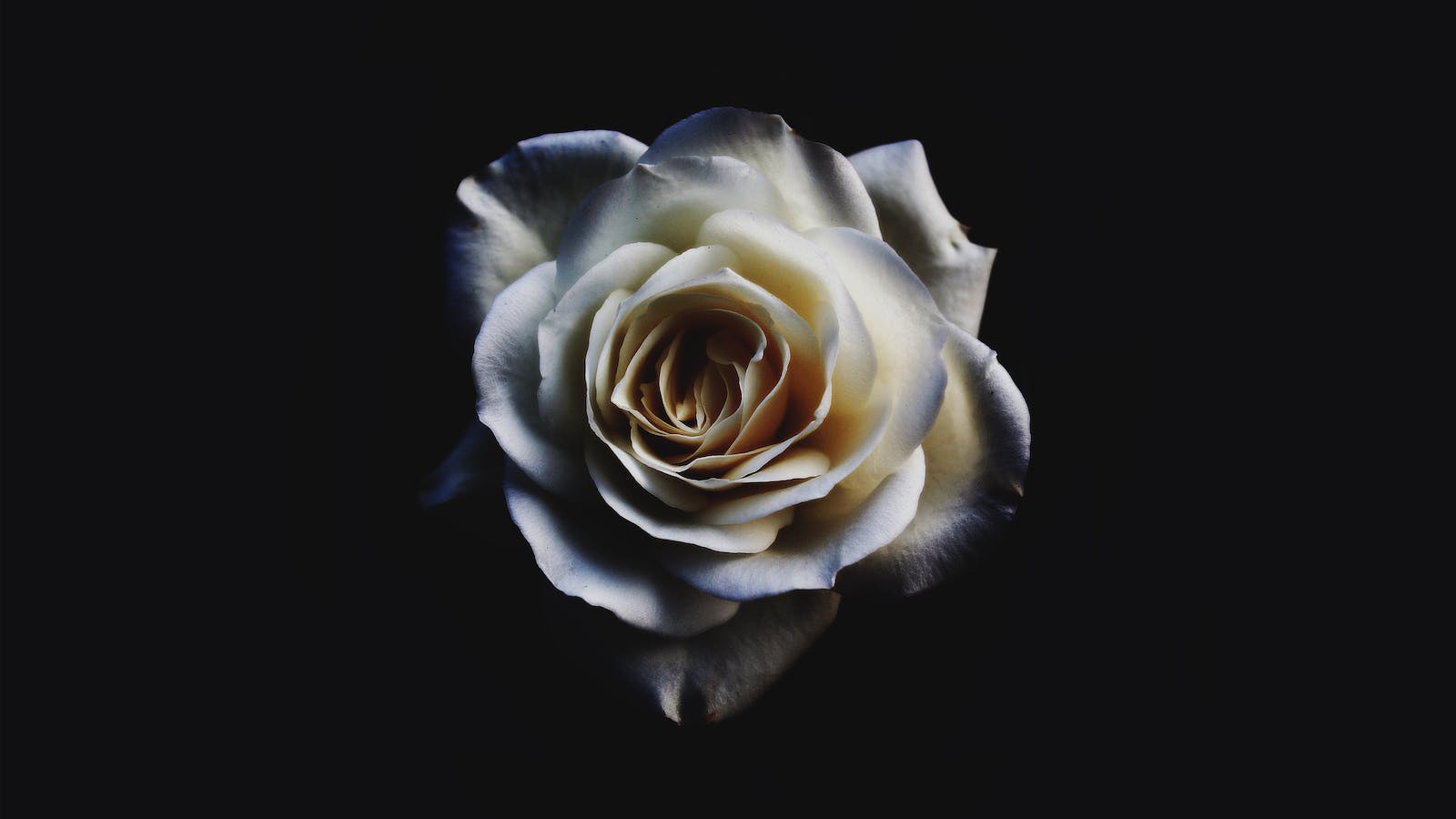 How Can Couples Heal After Adultery?

After adultery, couples may feel like their marriage is ruined beyond repair. What biblical realities can help them begin to find healing? 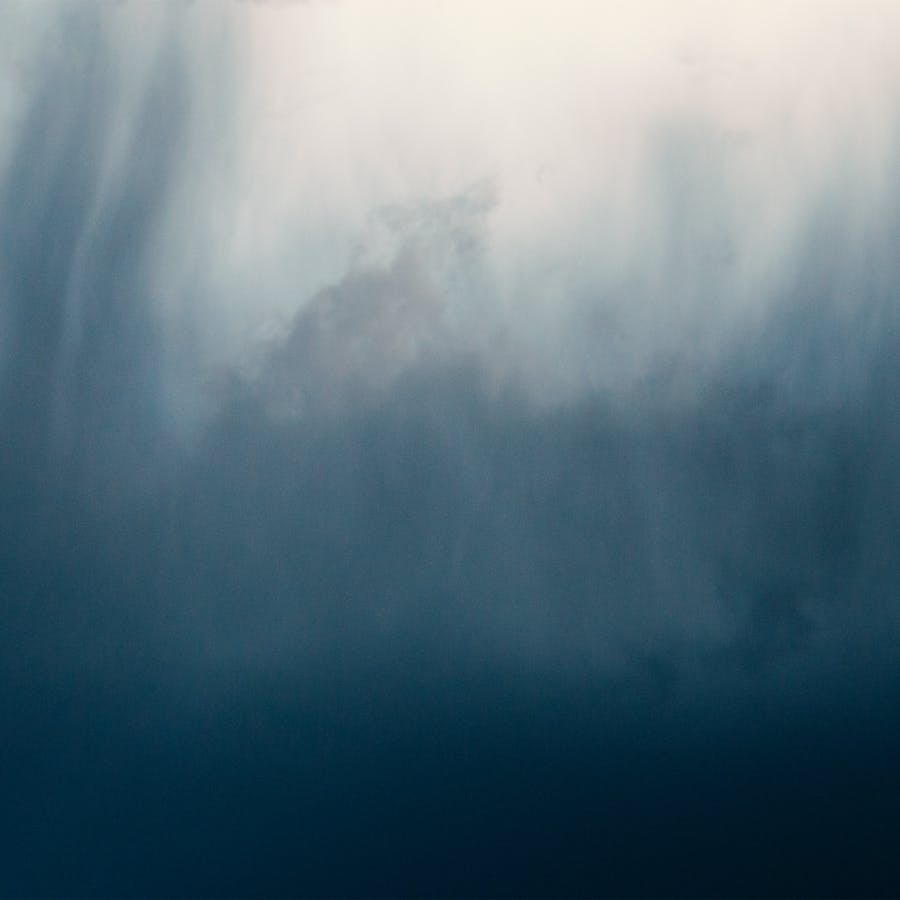 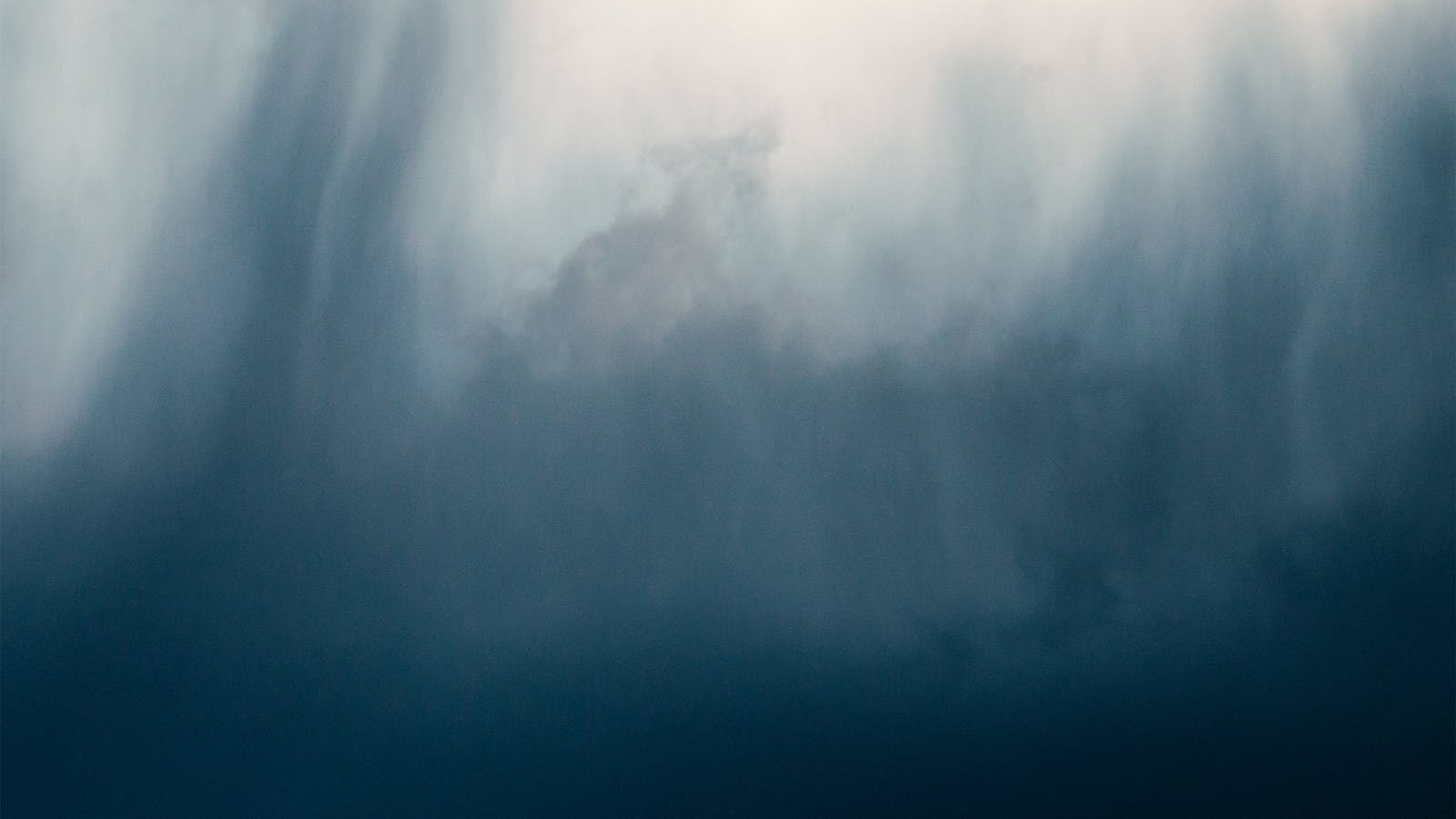 Why We Must Warn — Through Tears

The awful nature of hell and the ineffable wonder of the love of Jesus go hand in hand in faithful Christian preaching. 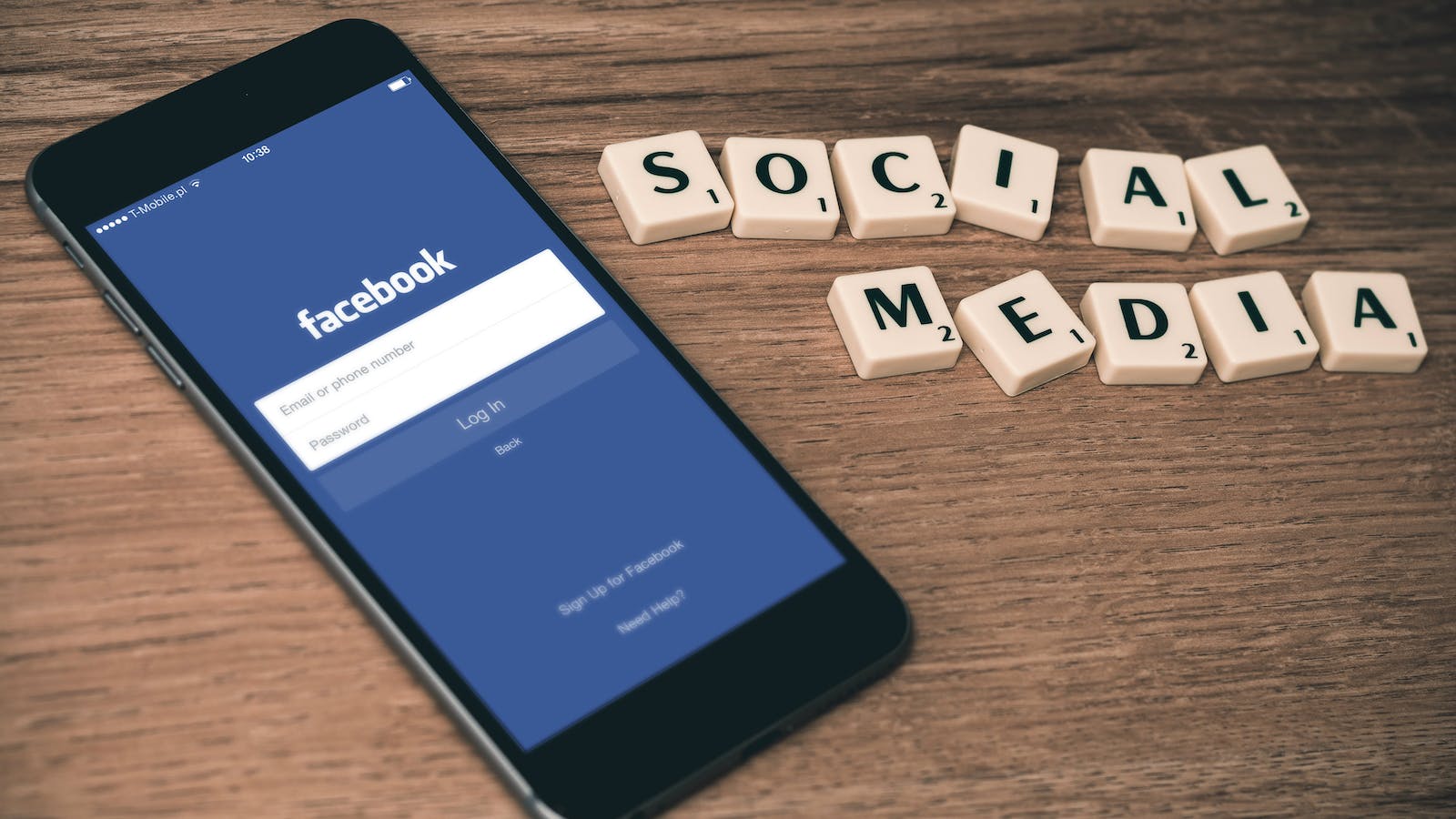 Unhealthy Facebook addiction flourishes because we fail to see the cost on our lives. What are the consequences of boredom-induced compulsive behaviors?