How Do I Deal With Christian Parents Who Don't Acknowledge That They Abused Me?

As a Christian adult, how do I deal with and honor Christian parents who don't acknowledge the abuse I suffered at their hands as a child?

So that's the first thing: seek a demeanor from the Lord Jesus to be honoring in the way you talk about it. You will wind up saying things that are hurtful, but that's different from the actual demeanor being aggressively despising.

Second, if in those conversations they're either denying that it ever happened—denying they ever talked to you that way or ever did that to you—or if they acknowledge it and then minimize it and say, "Get over it. Come on, every parent does that," or whatever, then you've got a challenge.

One solution would be to ask if they willing to go further into more serious counseling together where you have a friend or a counselor who actually sits down and helps go deeper. If they're willing, I think that can be very healthy.

Many would probably be scared of that and wouldn't. That's probably what you're dealing with when you ask this question.

At that point—and this is true in many areas of life—at that point you're not getting the hoped-for resolution. That's true, and it's sad. They are just not able or willing at this time to go there. Now what do you do?

Jesus modeled this for us. He's quoted as doing it in Romans 12 and in 1 Peter 2. It says in 1 Peter that when he was reviled he did not revile in return. And when he was rebuked or scorned, he didn't retaliate. But he handed over to him who judges justly. That's what you've got to do.

You may try. "Speak peace with all men, as much as it lies within you." But it won't. You're just not going to get resolution in many areas of your life. So what do you do? Do you seethe with anger and hold resentments and grudges? No! Jesus handed it over to him who judges justly.

And there are two ways he could do that: 1) he could forgive them, because they really trust in the cross. In which case, you wouldn't want to belittle the sufficiency of Christ's sufferings by adding punishment to Christ's. Or 2) he's going to send them to hell. And you will someday even endorse that.

So he's going to settle it, and you don't need to.

I find this absolutely liberating, which is exactly what it's supposed to be, according to Romans 12. "'Vengeance is mine, I will repay,' says the Lord. If your enemy is hungry, feed him. If he is thirsty, give him something to drink. And you will dump fiery coals on his head."

So God says, "Don't take vengeance. Don't hold a grudge. Let it go. Give it to me. I'm God. I will settle accounts. You just keep loving."

Don't add the burden of unforgiveness on your life when people have treated you wrongly. 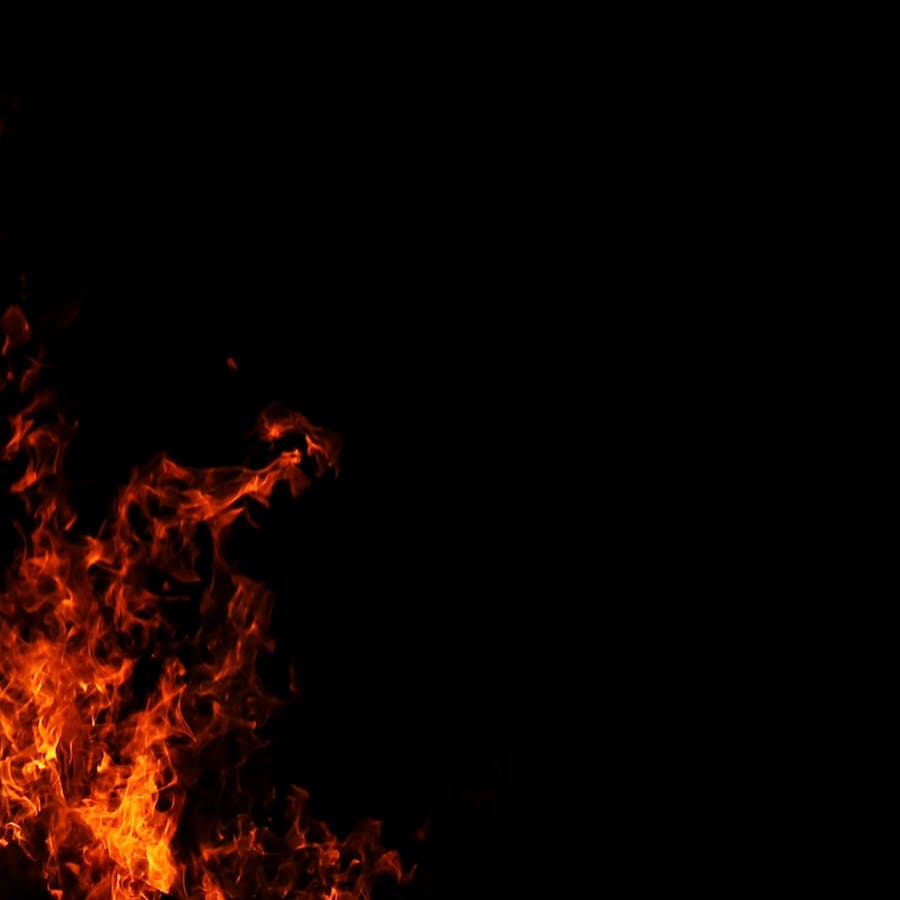 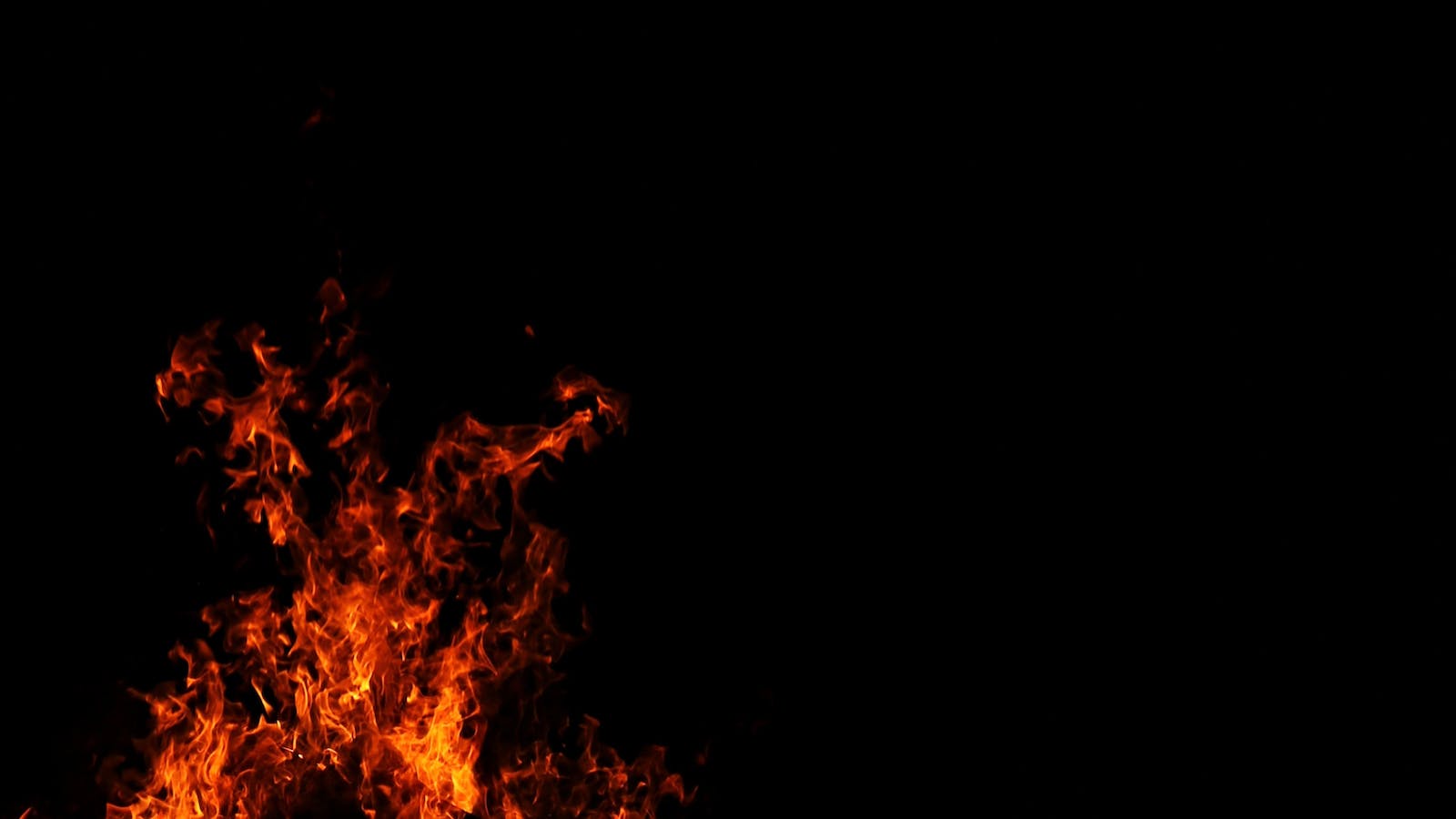 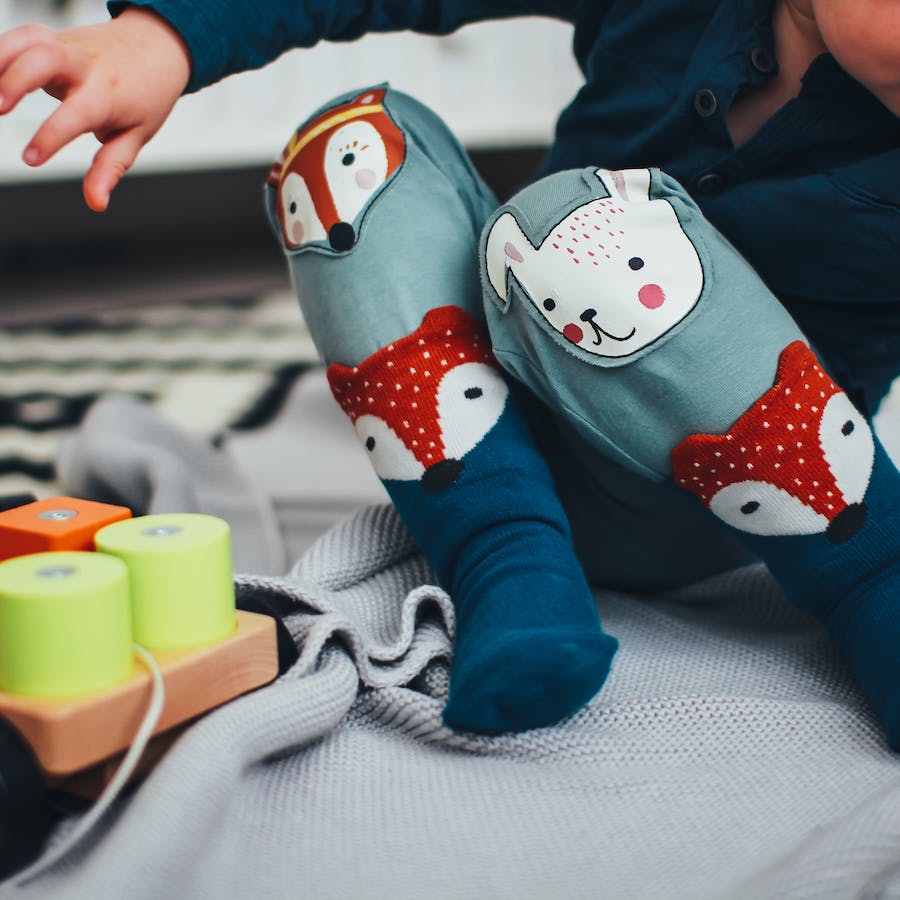 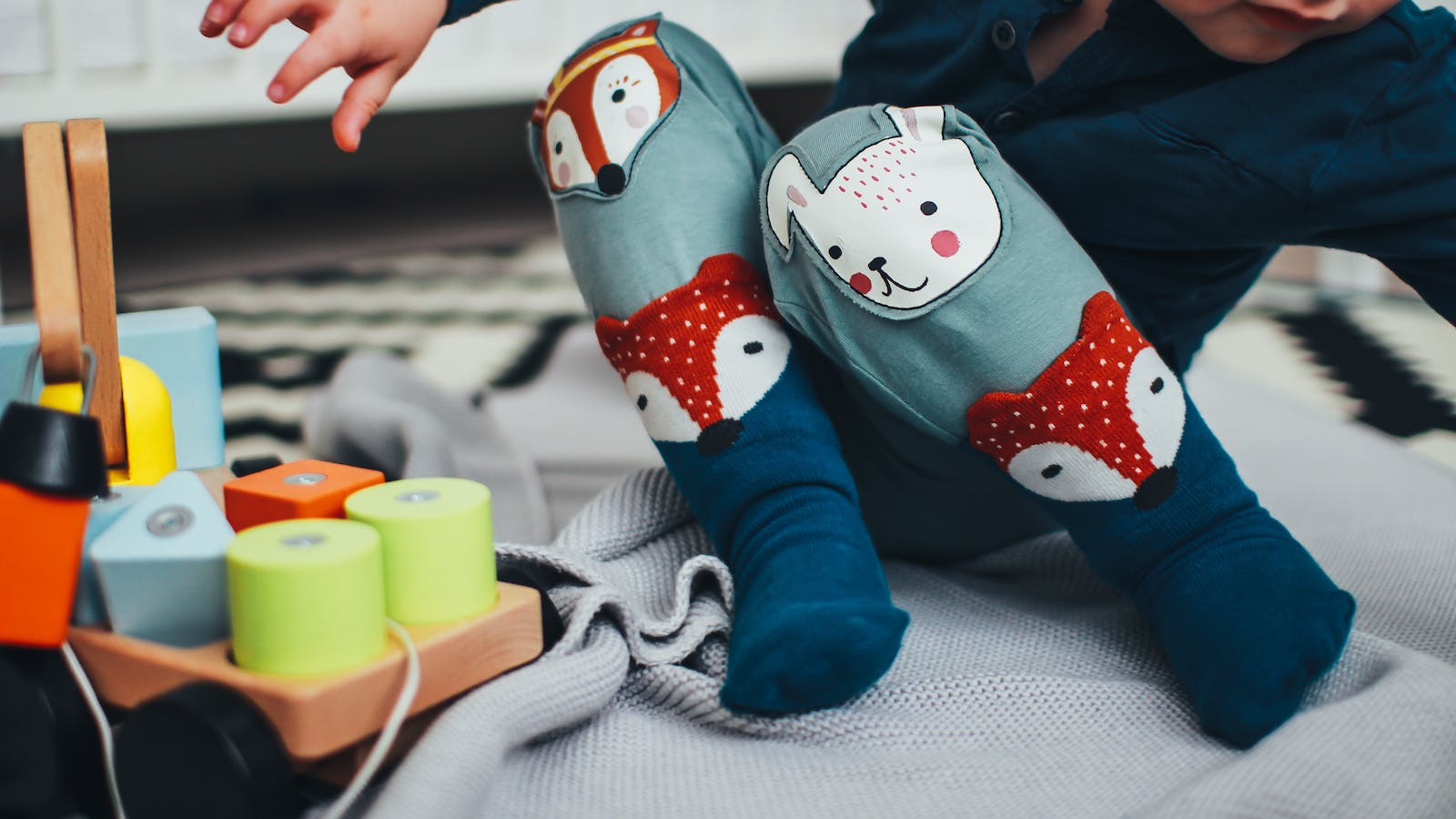 Let the Little Children Come to Me

Invitation to the Weak and Needy

If children feel like an inconvenient distraction from what’s really important, come see them through the eyes of the most important person in history. 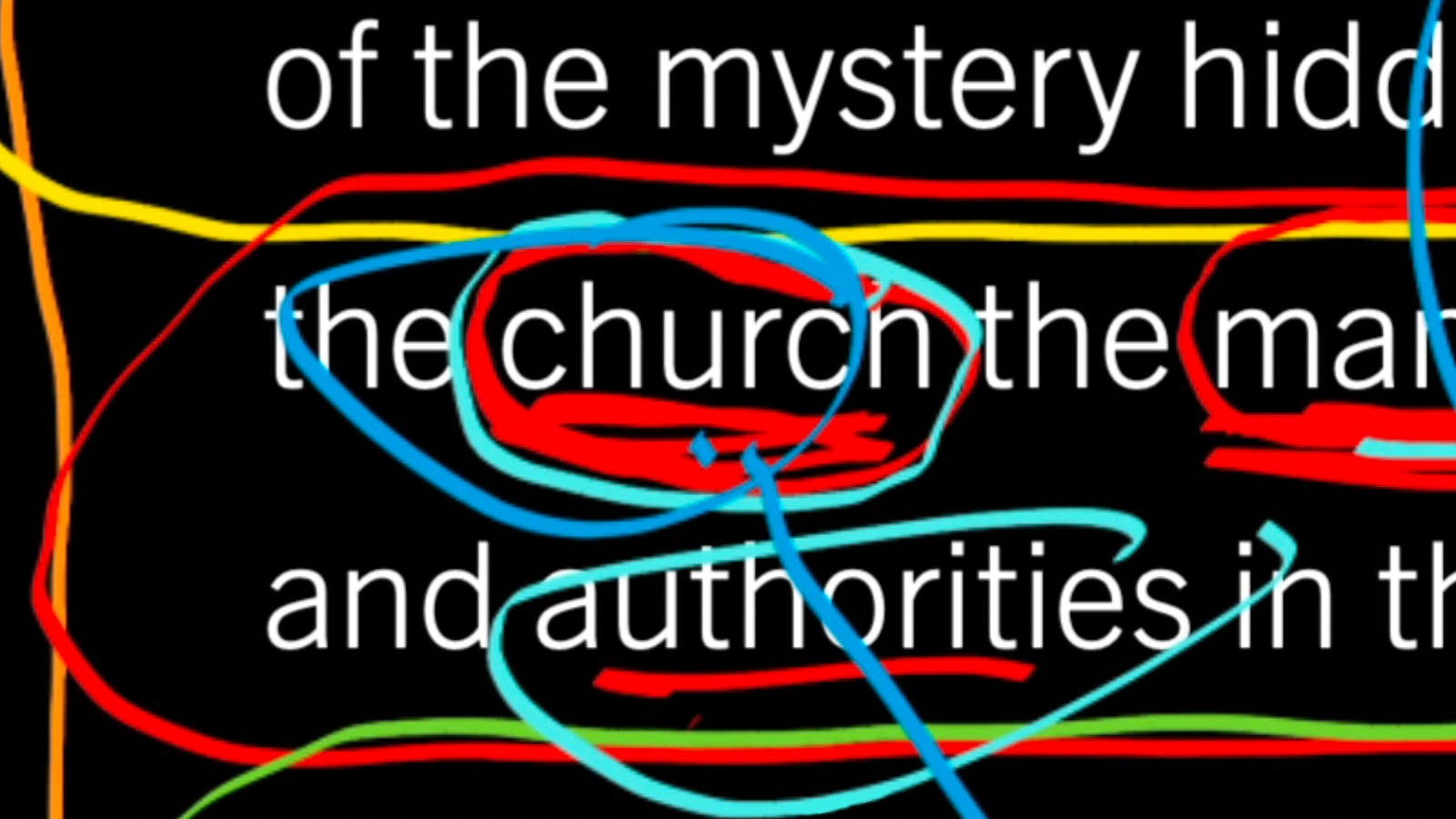 Gospel Ministry Before Angels and Demons

The wonder of the cosmos is how wicked men can boldly approach the throne of the Holy One. 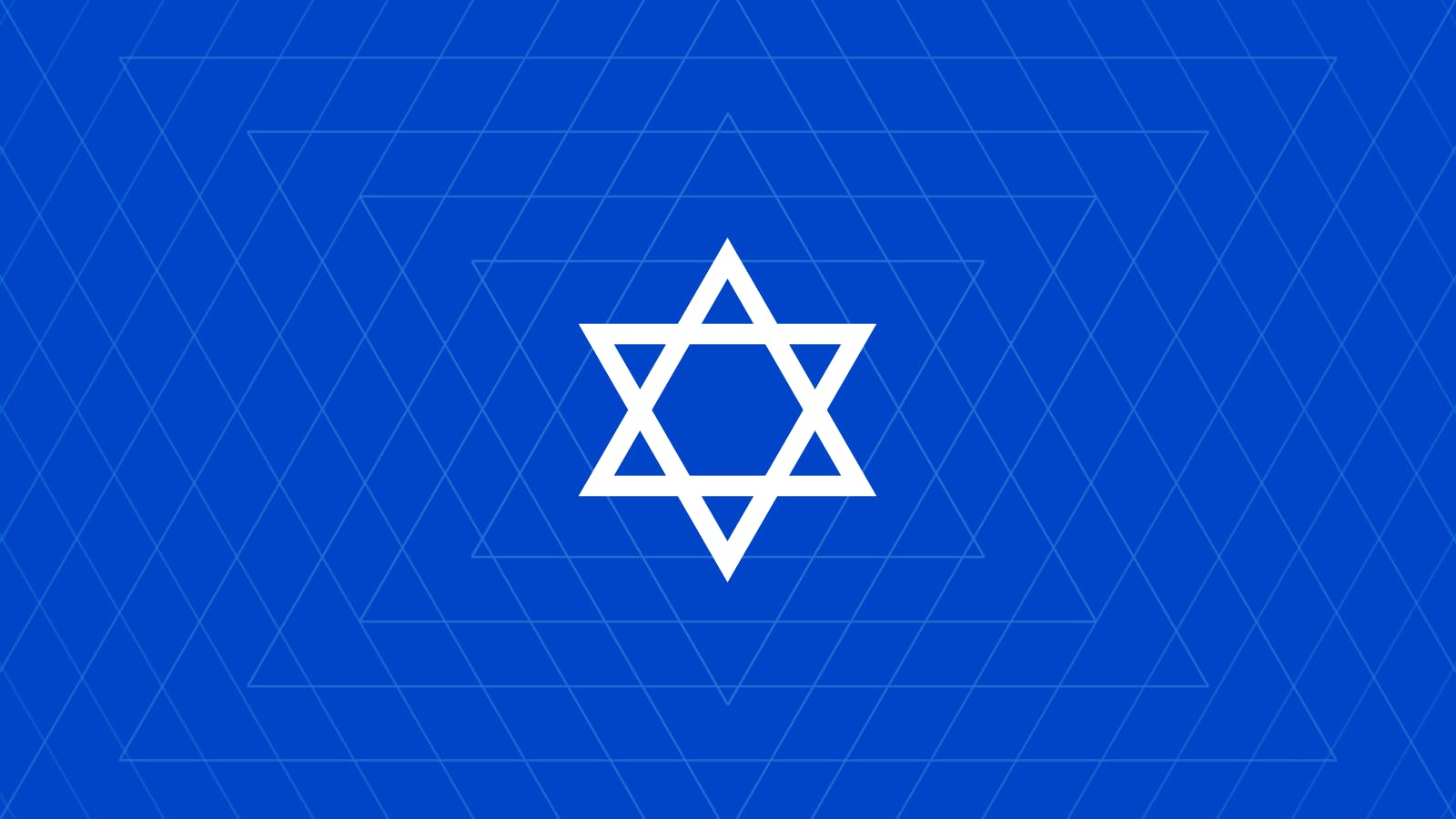 Why Was Jesus Born a Jew?

The Devastating Mercy of His Ethnicity

Jesus was born a Jew to shut the mouth of all ethnic and racial boasting, including Jewish, and to bring every race and ethnicity to a humbled dependence on mercy.