How Do You Decide What to Preach At Weddings?

How do you decide what to preach at weddings?

I don't do now nearly as many weddings as I used to. I've got folders just chocked full of wedding homilies. And in my first 10 or 15 years, I hardly ever repeated a wedding homily.

I've got at least 60 wedding homilies that are different, and the answer to deciding what to preach is that you preach on anything that relates to love or anger or greed or money. And then you apply it to their wedding.

One of the most controversial weddings I ever did, I think, was when I preached to a couple where the guy was in medical school. I took as my text that you shouldn't want to be rich, and I said, "One of the biggest temptations that you're going to be facing as a married couple is that, after you finish medical school, you're going to make a lot of money. And that's really dangerous for a marriage. So may I warn you about that and give you some ideas for how to handle it?"

I found out later that everybody at the wedding didn't like what I said. I did that all the time.

I remember I did the same kind of thing for David and Edith Carlson. They're still here. I did that wedding 26 or 27 years ago, and she's the librarian at the church here. And I can remember the sermon on money and simplicity of life in the old chapel. They loved it, I think, because I knew where they were.

So basically, any truth can be a marriage sermon. You just then apply it to two human beings who are going to have to relate to each other in some really tough situations. And the whole Bible relates to that.

I think pastors should try to say fresh things and not feel like they have to come back to Ephesians 5 every time. We're going to weave it in somewhere, probably, that the meaning of this marriage at its heart is that it is a symbol of covenant-keeping love between Christ and his church. But you don't have to preach on Ephesians 5 every time and make that your main point every time. Because there are a hundred things to say that are fresh and good and powerful that will be needful for this marriage.

I've preached several times using my cow-pie analogy: that you need to develop a compost pile in your marriage, because as soon as you step out of this church one of you is going to put your foot in a cow-pie, and it's going to stink and the relationship is going to be messed up.

What are you going to do with it? Walk around in it all day? Come back to it? Smell it every day? No! You take it, and you throw it in the compost pile, and you go over and live in the green grass.

But you know that issue still exists, and you may have to go over and deal with it every now and then. And as you walk through life, you're going to be putting your foot in one cow-pie after another of relational difficulty and sin. And some people just live there, and it makes life totally impossible if you live in your cow-pies.

A lot of people tell me that they don't like that analogy, but it's my way of doing it. And I think it's helpful. 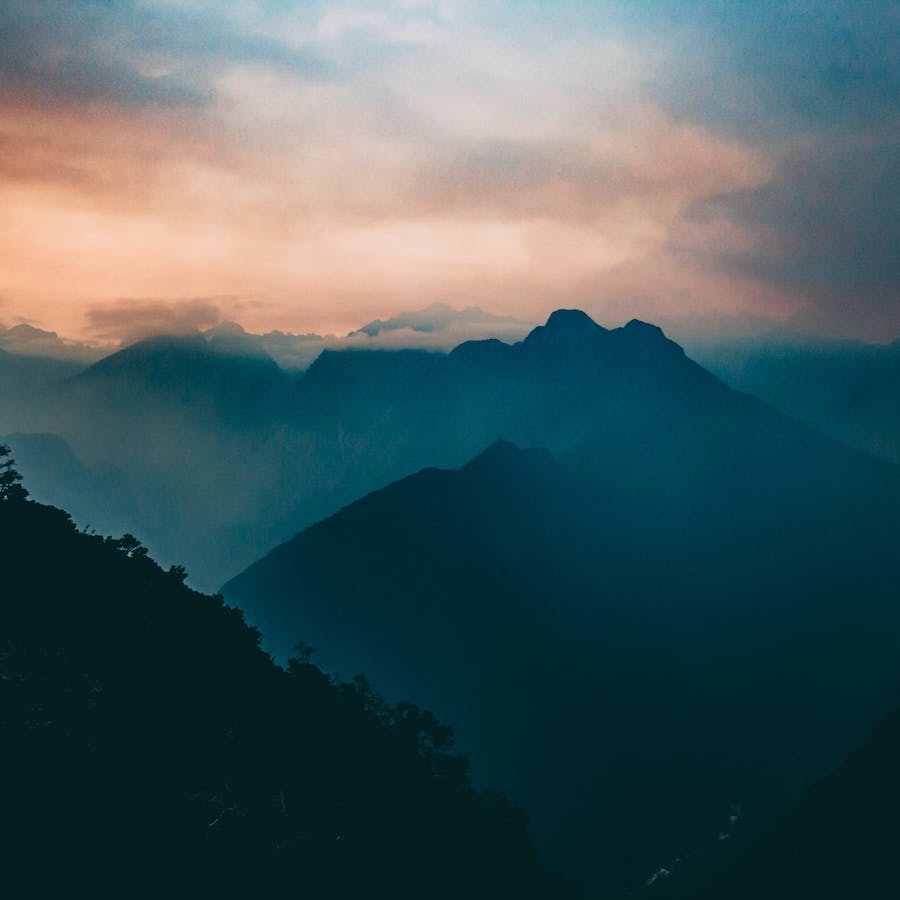 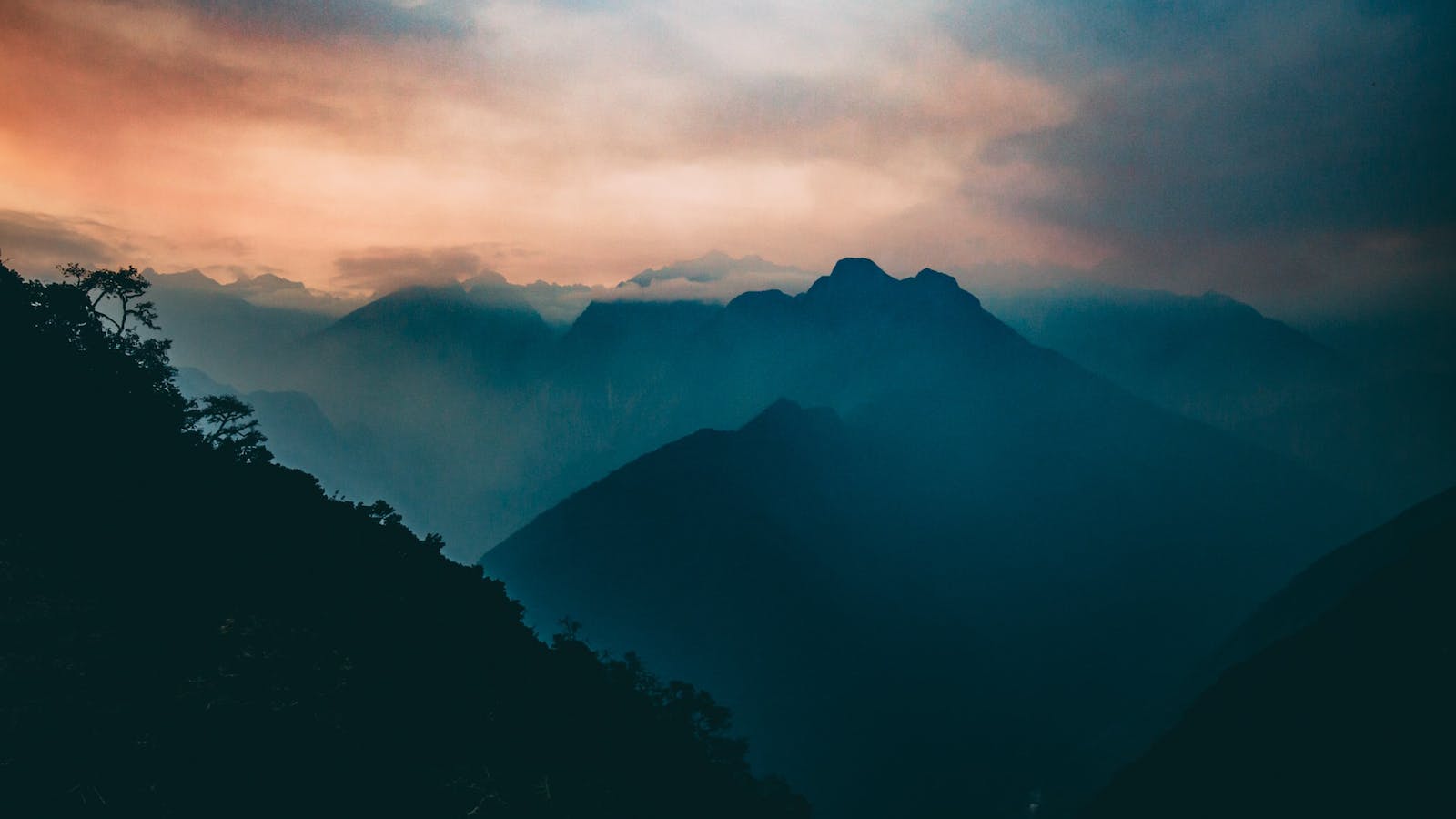 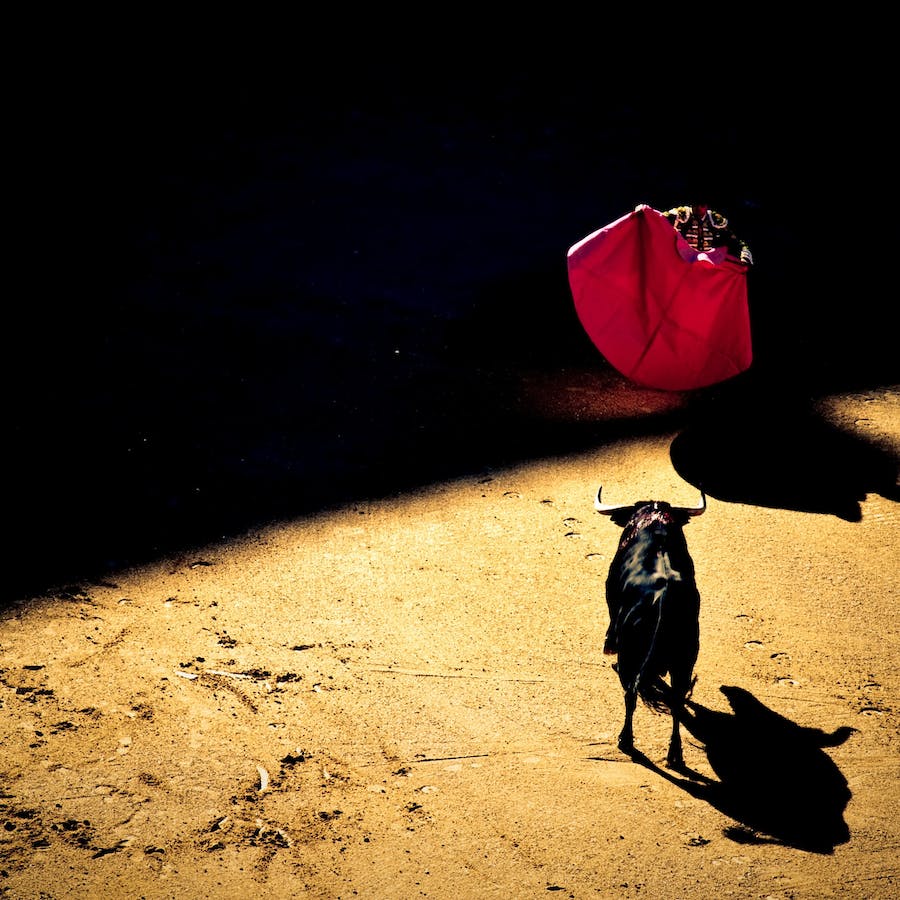 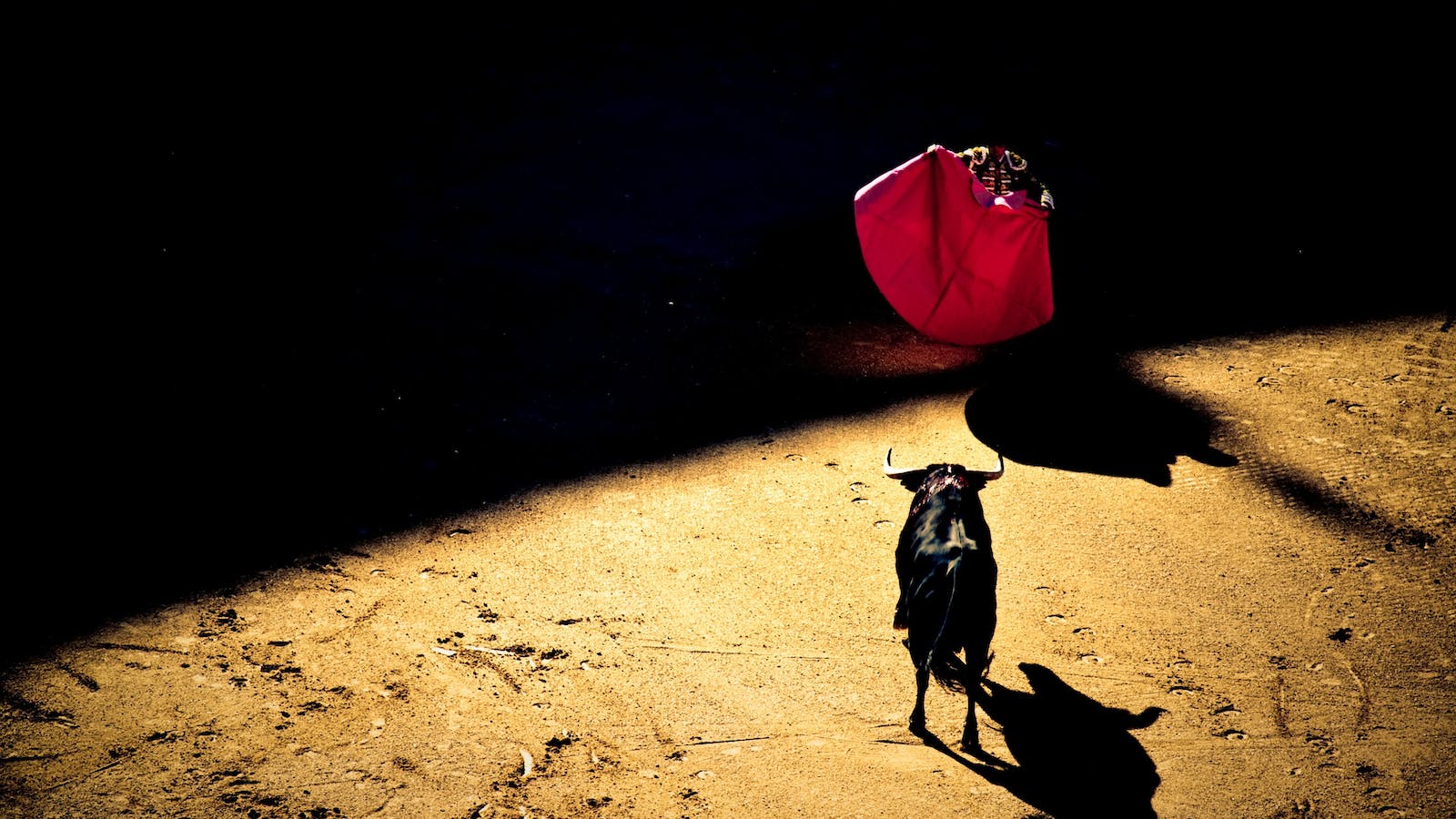 The Future of Masculinity

You may flee from biblical manhood and womanhood on earth, but you will not finally escape the Masculine. He is coming. Will you be ready?