How Is a Church Bookstore Different Than the Tables Jesus Turned in the Temple?

How is a church bookstore—especially one open on Sunday—different than the tables Jesus turned in the temple?

He said, "You have made my Father's house a den of robbers." Now why did he say that? Because that seems to be the key indictment.

The other thing he said that might get toward the key is, "This is a house of prayer, and you have turned it into a den of robbers."

My take on that has been that these sellers were exploiting the people by making the worship requirements a means of gain. They thought, "You've got to have an animal to do this, and so we'll sell you the animal here."

Or he might've meant that they were exploiting the people. That's the way I'm taking it.

And I don't see making Bibles and Christian literature available to our people at a time that's really convenient for them in any way as putting a hoop that they have to jump through on their way to worship. They don't have to go into the bookstore, and nothing they do in the bookstore is required in order to get in there and benefit to the full from the preaching.

So there is no means/end relationship here, like "Go to the bookstore and then you qualify to go to worship."

It's not like that at all! It's simply a service that says, "Here books are available at a time convenient for you that will strengthen your faith." 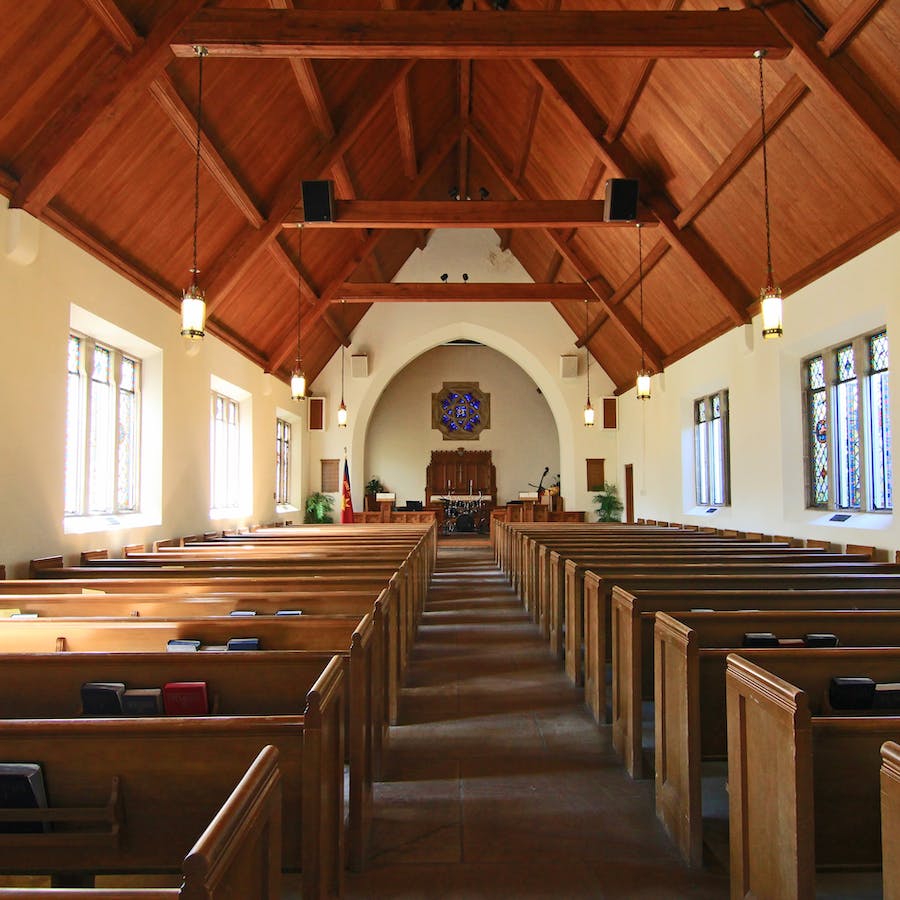 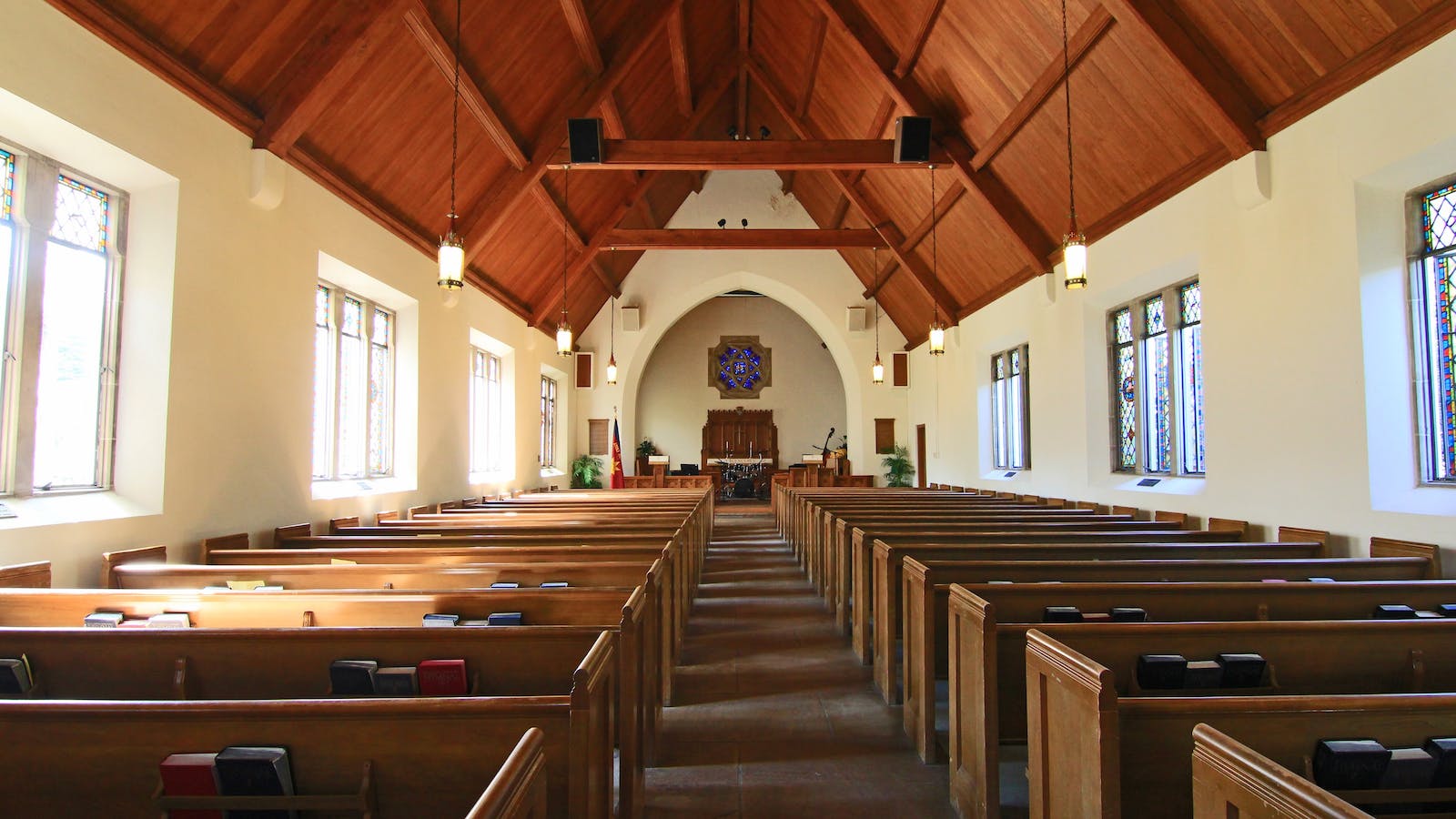 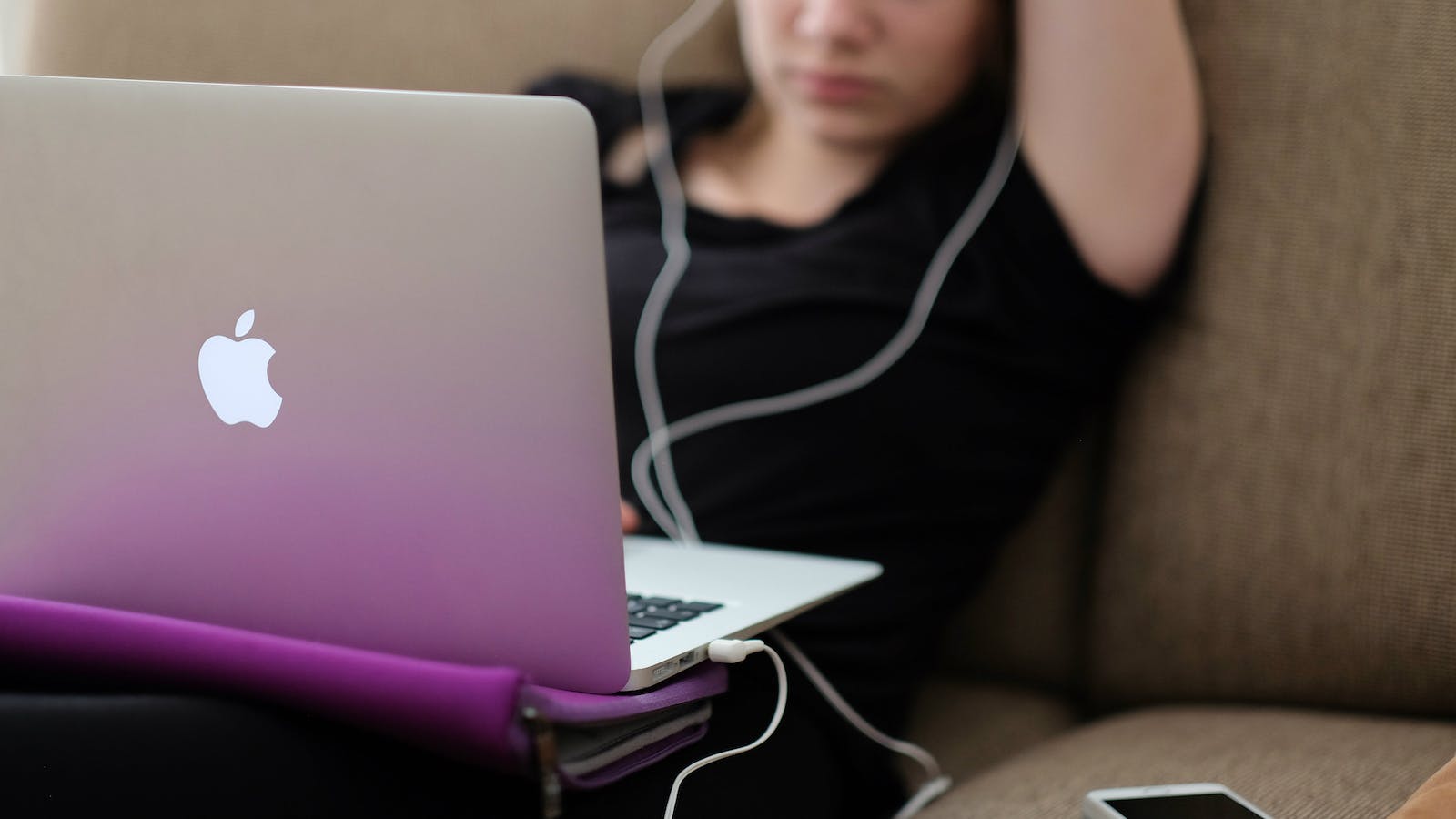