How Should Christian Friends Respond to a Friend Who Has Entered a Homosexual Relationship and Moved to a Church That Accepts It?

How should a group of Christian friends respond to a friend who has entered a homosexual relationship and moved to a church that accepts his lifestyle?

The Bible clearly says that Jesus ate with tax collectors and sinners, and sinners meant sexually active prostitutes or whatever and homosexual people who aren't repentant of their actions. And so, clearly, we should not cut ourselves off from relationships with anybody who is an unbeliever if we can by any means share the love of Christ with them.

But this is describing a person who, without any sense that his Christianity is being imperiled, or his soul, is acting out homosexual desire in sexually active ways. And, in order to avoid censure, he has gone to a church that endorses it.

In other words, you have lunch with him—one final decisive lunch—and you say, "I've really enjoyed having you as a friend. This really grieves me. I'm willing to fight with you to the bitter end to help you war against your sin, just like I would like you to help me war against my sin. But if you make peace with your sin, you're doing what Romans 6 says you can't do as a Christian. And therefore you're acting as a non-Christian, and you're claiming to be a Christian. And the Bible says that I'm not supposed to have anything to do with you, not even to eat with you. And so our friendship is going to have to be broken if you go on like this."

And that holy ostracism is meant to have a convicting effect. It's not meant to send them to hell. It's meant to win them back. And I've seen it work!

I could tell you a story of a sexually active sister of one of our members (I mean, physical sister). And they came to me and said, "What should we do? She's just settled in with her boyfriend, and she's going to church and claiming to be a Christian." And I said, "I think you should do 'holy ostracism'." And they did. They met with her and said, "It's over. We can't hang out."

And a month or two later they came back to me and said that she was absolutely crushed by that and had returned out of the relationship.

So I've seen it work. It doesn't always work. But that's what the New Testament prescribes. 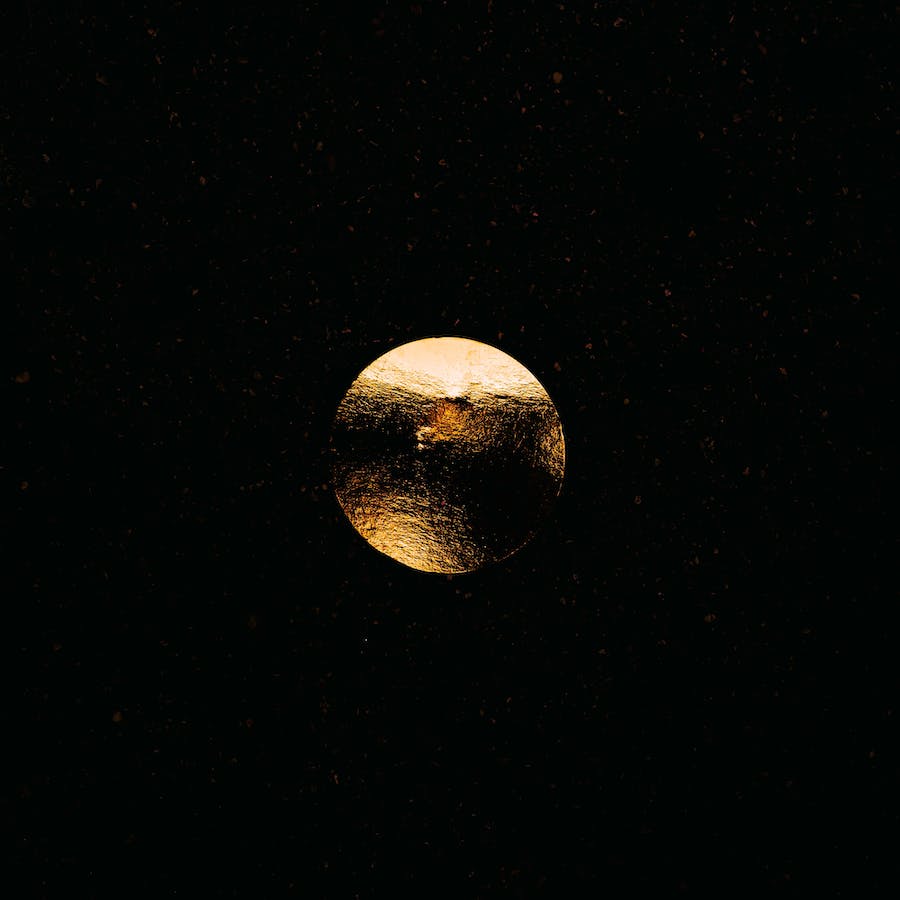 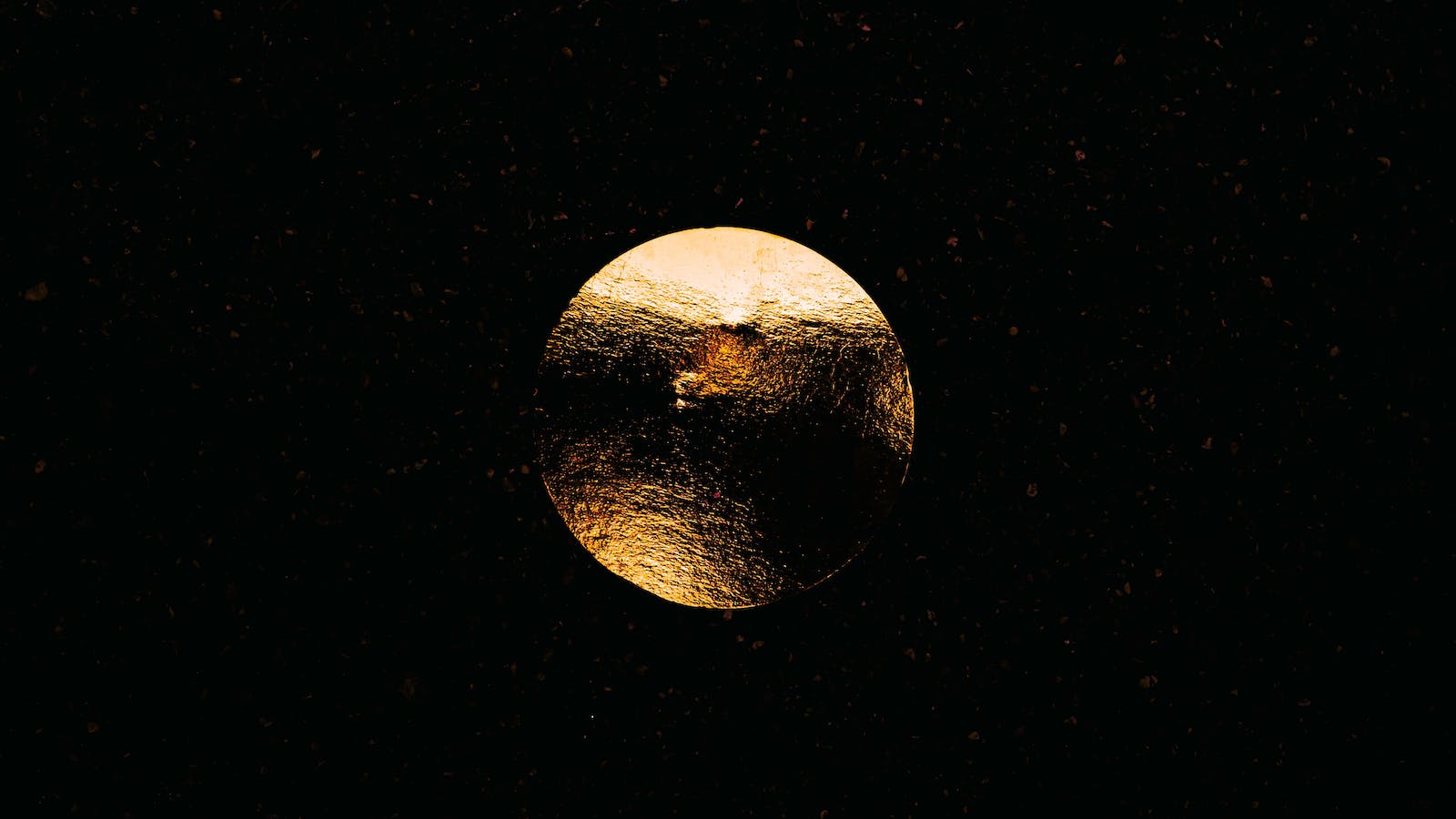 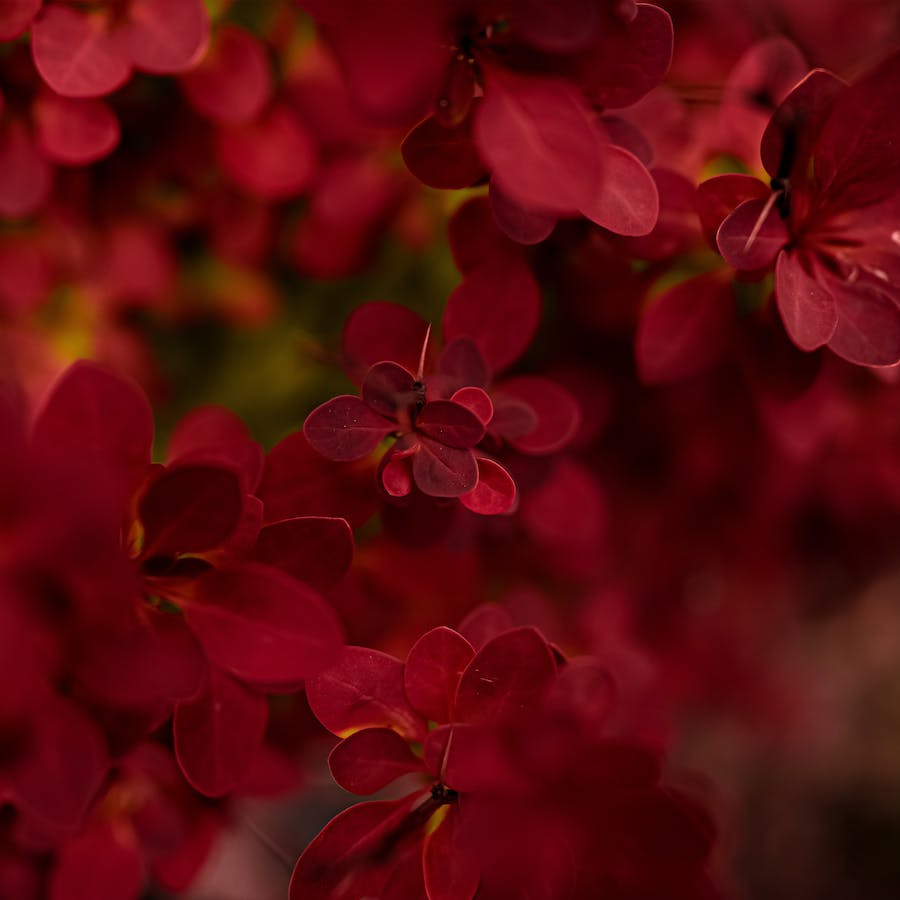 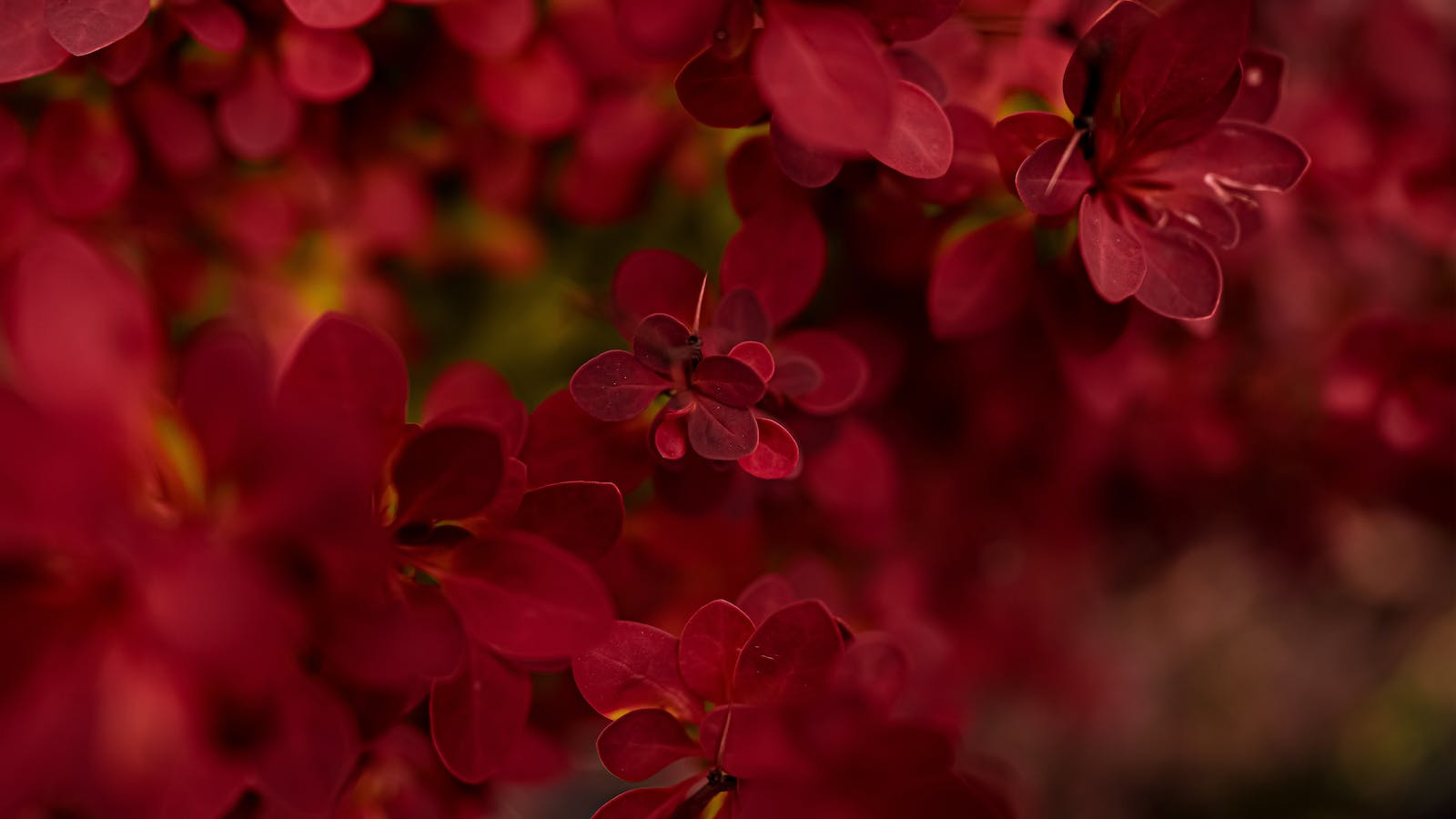 Forgiveness is not just a response to the cross, a witness to the world, and a means of unity. Forgiveness is also an act of spiritual warfare. 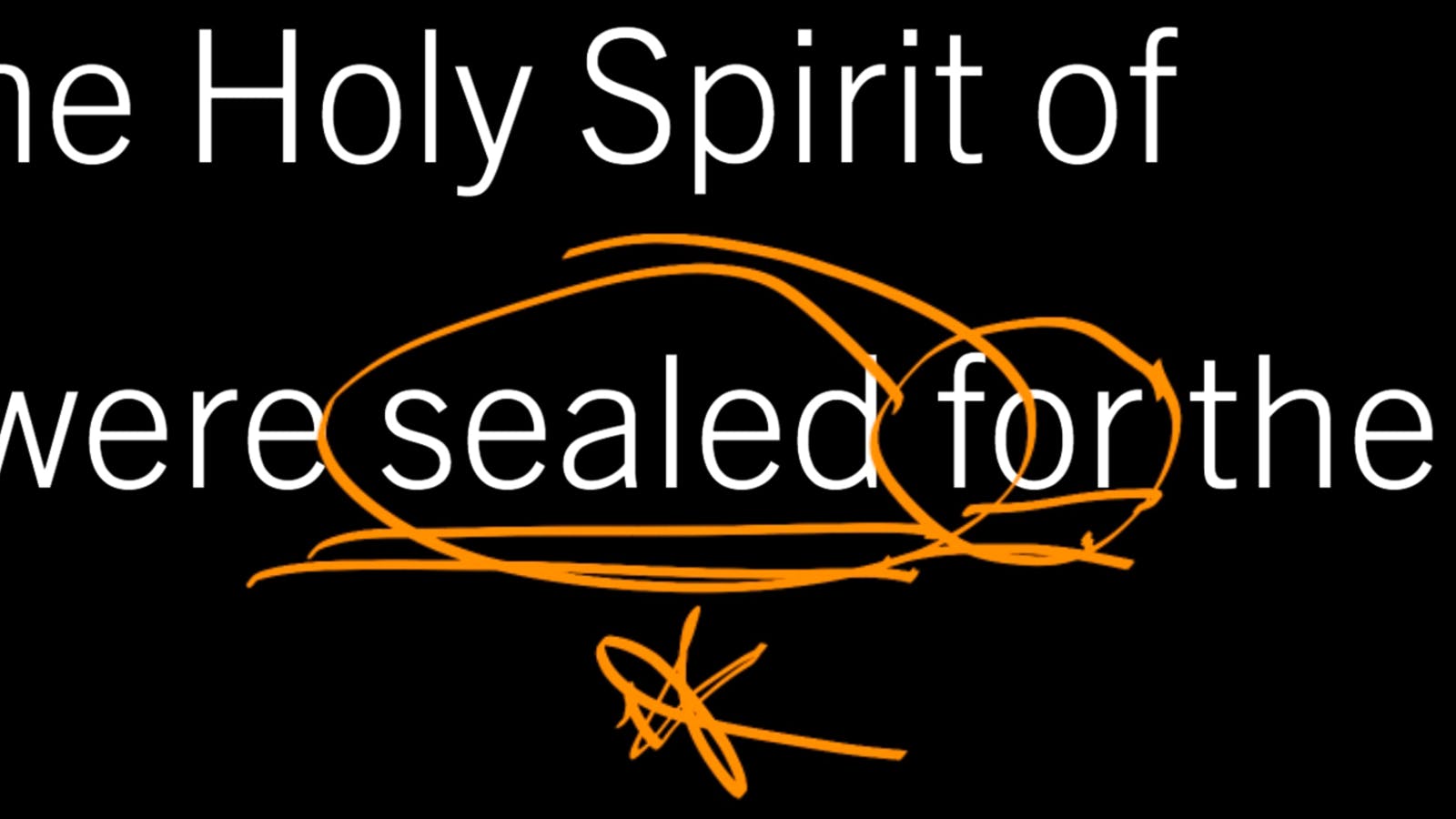 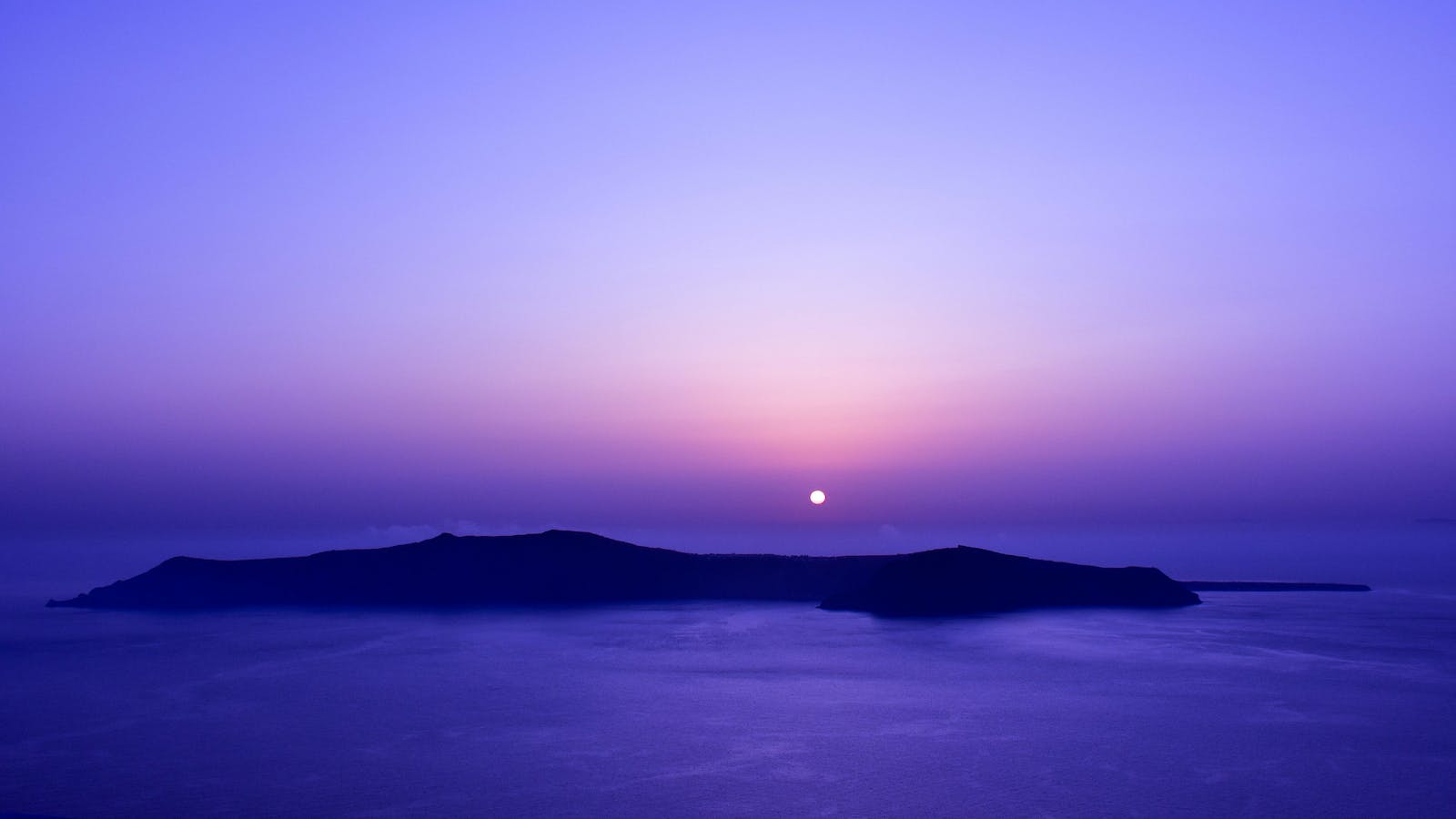