Is It Okay for There to Be Different Denominations In the Body of Christ?

How does "I follow Paul, I follow Apollos" differ from "I'm a Baptist, I'm a Presbyterian," when Paul seems to say that Christians—and, by extension, churches—should identify only with Christ?

I'm not sure that's what the text says, that you identify only with Christ. What Paul is concerned about is divisions in the church at Corinth that were rooted in pride and caused boasting.

The reason I hesitate is because Paul said to them, "I'm your father. I was like a midwife to bring you into existence. Imitate me as I imitate God." It sounds like Paul wants them to love him, admire him, and follow him.

And then he's an apostle, and he's got authority. So he wants them to submit to his letters when he writes, and he doesn't want that to feel in conflict with Peter. Peter writes his letters, and Peter's got his children.

So that's what he is concerned about, this boasting—"I've got Peter, I've got Paul." So boasting is wrong. And animosity towards each other—that's wrong. Those are the kinds of things I think he's opposing.

Now, I'm not saying that everything about denominational differences is OK. I'm just saying that when you have convictions about what the Bible teaches—and you are bound to live by those convictions, because Paul says, "Let everybody be convinced in his own mind," instead of always sitting on the fence with every issue—if you're convinced to live a certain way, then you're going to find yourself in groups of people who are sharing those convictions.

But you don't have to be proud or angry at this other group that says, "We really do think we should baptize our children." And we say, "But it's not biblical." And in the same church you can't work it. You can't work it.

It's differences that give us an occasion to show the world what love-unity means. So if a Presbyterian, Episcopalian, Baptist, and a Pentecostal are sitting on a TV program with Larry King or whatever, they could talk about each other and their vertical commitment to Christ in a way that would make the world say, "Hmm. That's different than the kind of arguments I get into."

So I think that's where Paul wants us to go in this text, rather than saying you must give up on your convictions. 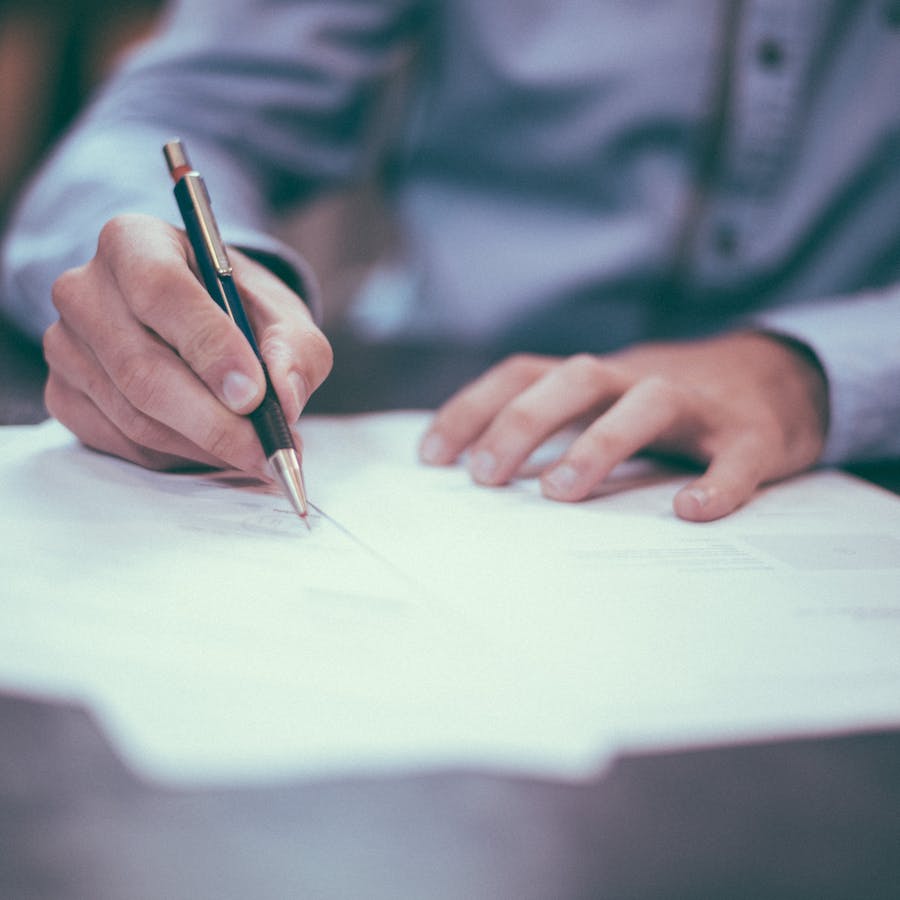 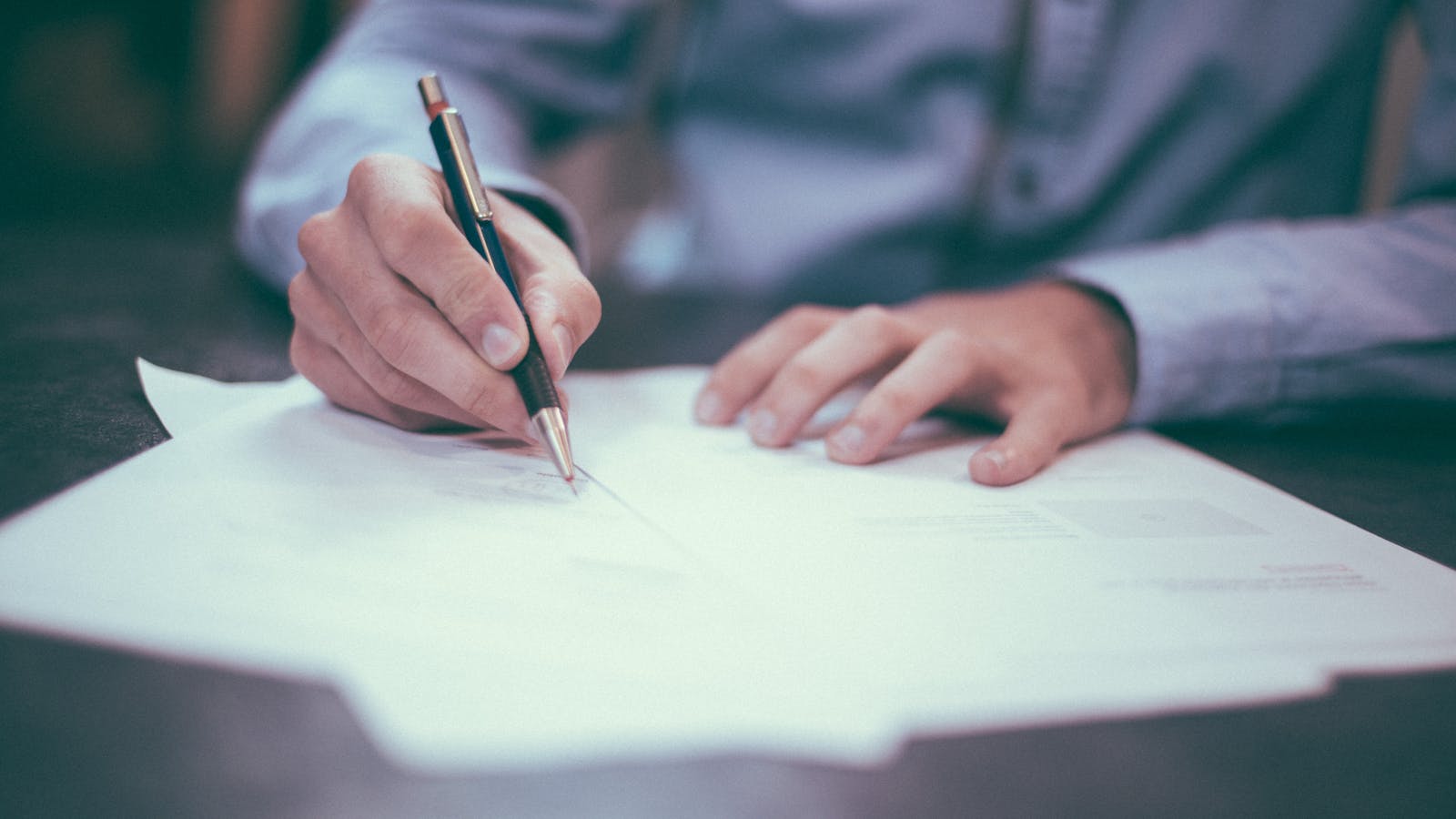 Money Motivates Me to Work Hard — Is That Okay?

How can we tell if our desire for money is a good, God-given desire, instead of a love for Mammon? Pastor John offers seven ways to discern the difference. 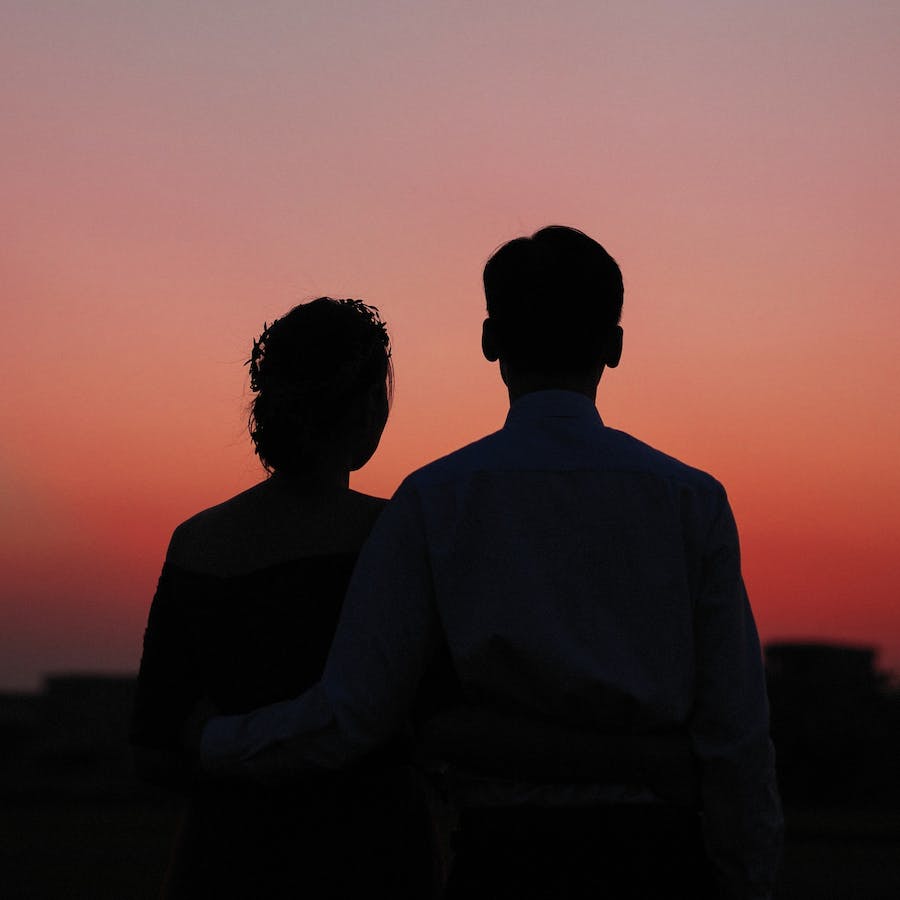 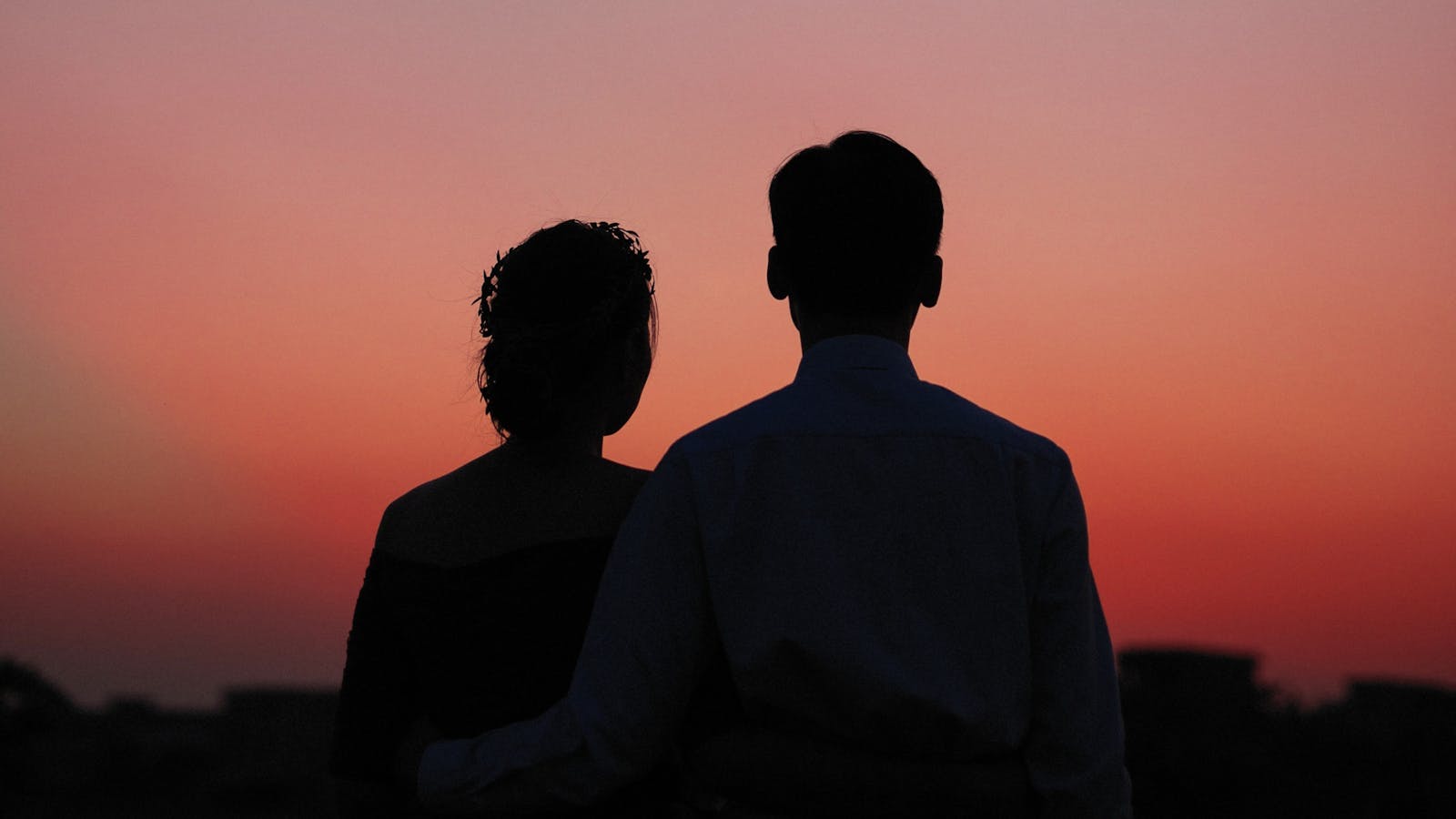 What Does the Body Say?

The Voice of God in Human Form

The bodies God gives us teach us not only what is, but what ought to be. And when we disregard our bodies, we disregard the God who made them. 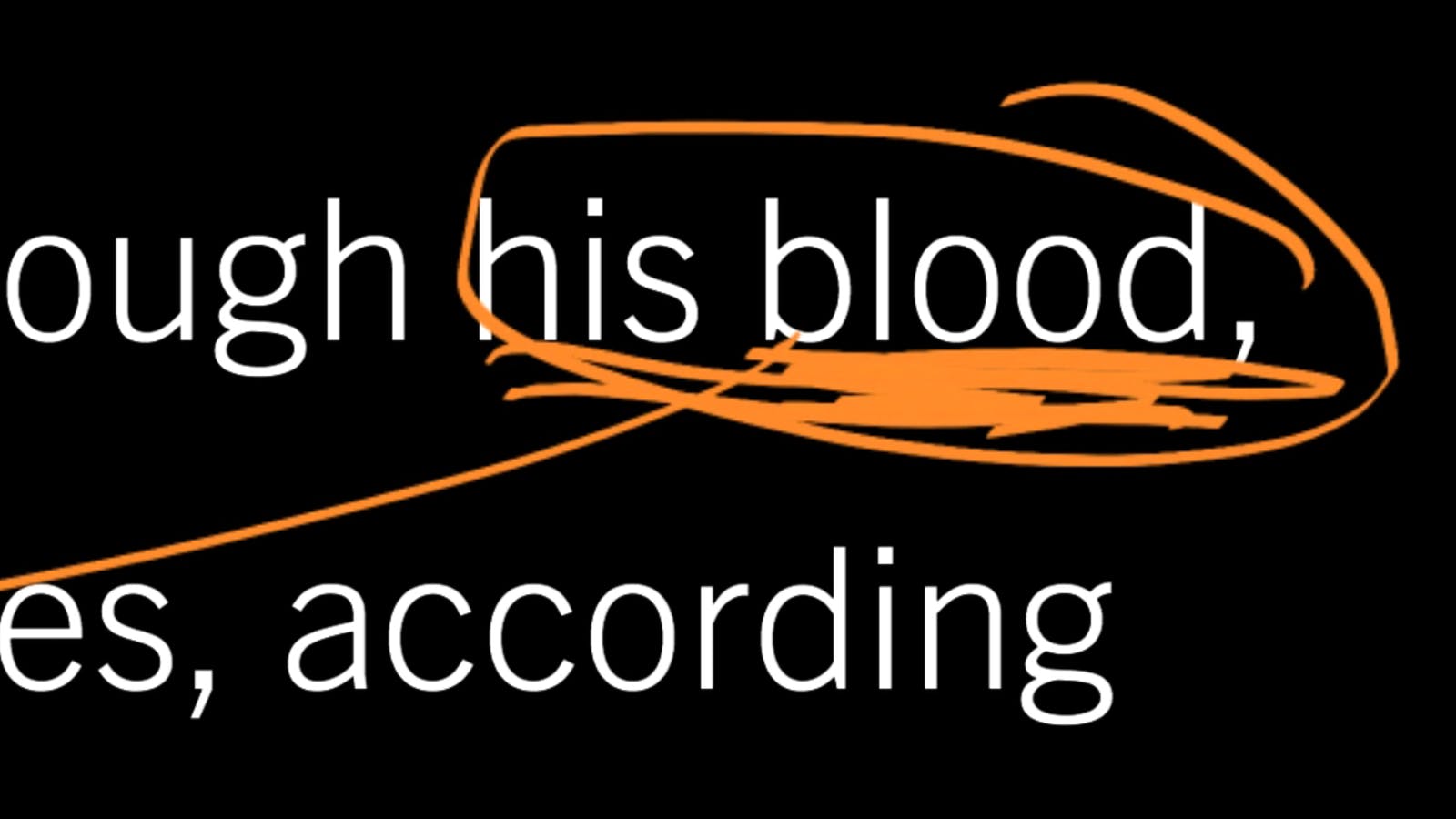 What Exactly Is the Gospel?

According to Scripture, what exactly is the gospel? 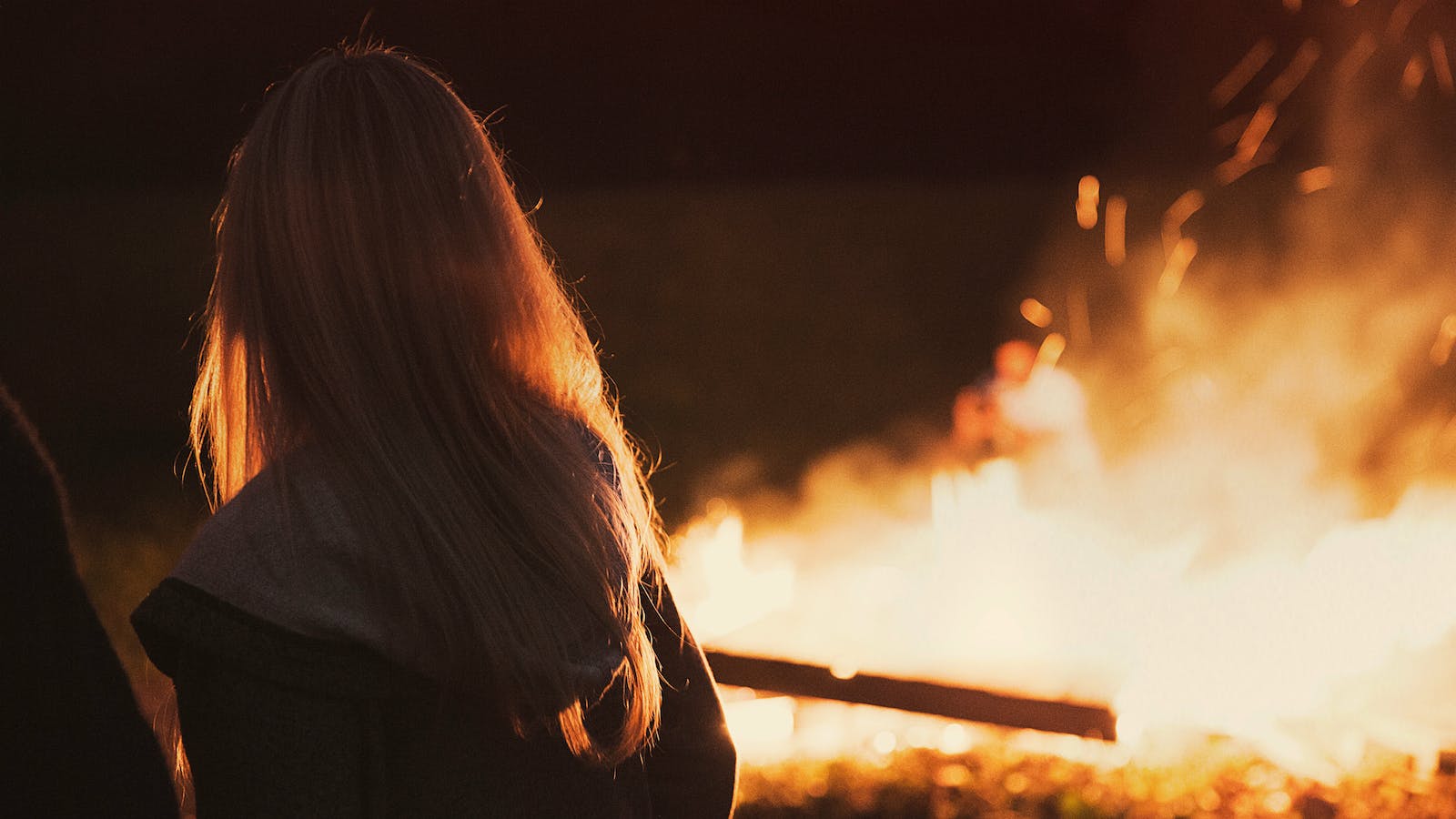 The Power and Privilege of God’s Children

Prayer is, in many ways, the measure of who we are spiritually. How we pray “is as important a question as we can ever face.”