Is It Okay to Not Have Children for the Sake of Ministry?

Is it okay to not have children for the sake of ministry?

To pour your life into college ministry does not sound selfish. But I wouldn't rule out the fact that there may be some fears there, rooted in pride or selfishness; because having children is difficult and a challenge, not just for ministry but for life. Pain will come into your life which you can avoid if you don't have children.

So I would simply say, No, I don't rule out the fact that you should press on doing what you're doing. I don't think the Bible mandates having children. I have my reasons for that, which would take too long to rehearse right now.

I would ask that both spouses be totally honest with each other, because it may be that one of you is holding back a little desire you have because you don't want to get into a conflict with the other. But eventually it will be too late, when you're forty and you look back and say that you wish you had. Being childless at thirty is not exactly the same as being childless at sixty, as you look towards your last days with no children around.

Could I be depriving those in my ministry of good life lessons by not modeling parenting for them?

It does sound a little simplistic to say that college ministry can be more effective without children, since most people do effective college ministry with children. For example, we have a whole band of college ministers here at Bethlehem, and the main leader has five kids; and I think they're an asset, not a liability. 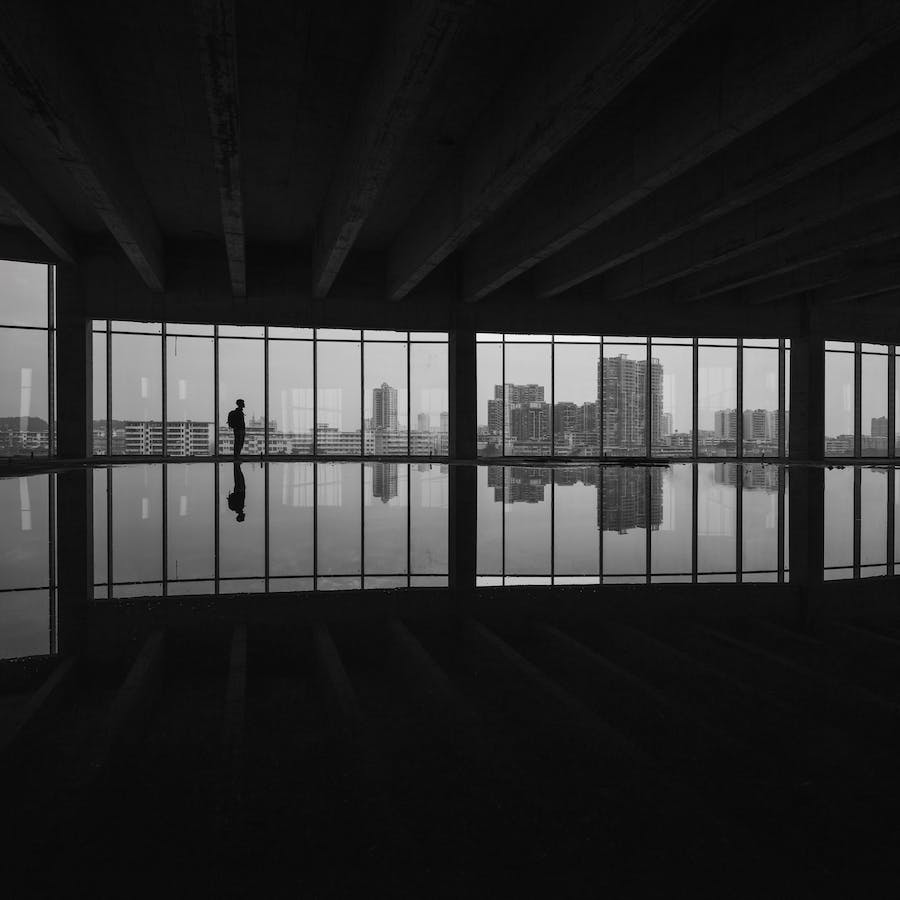 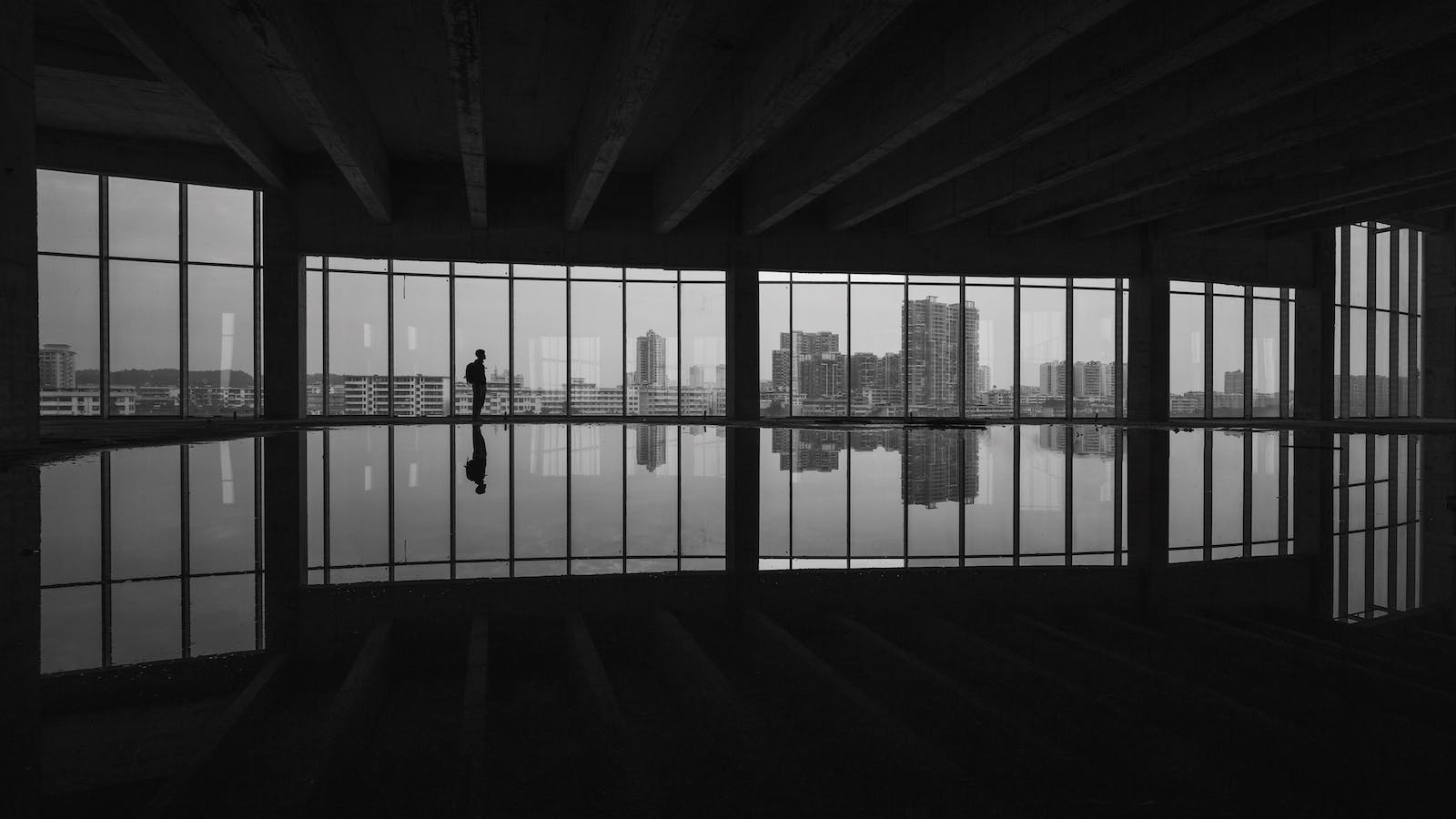 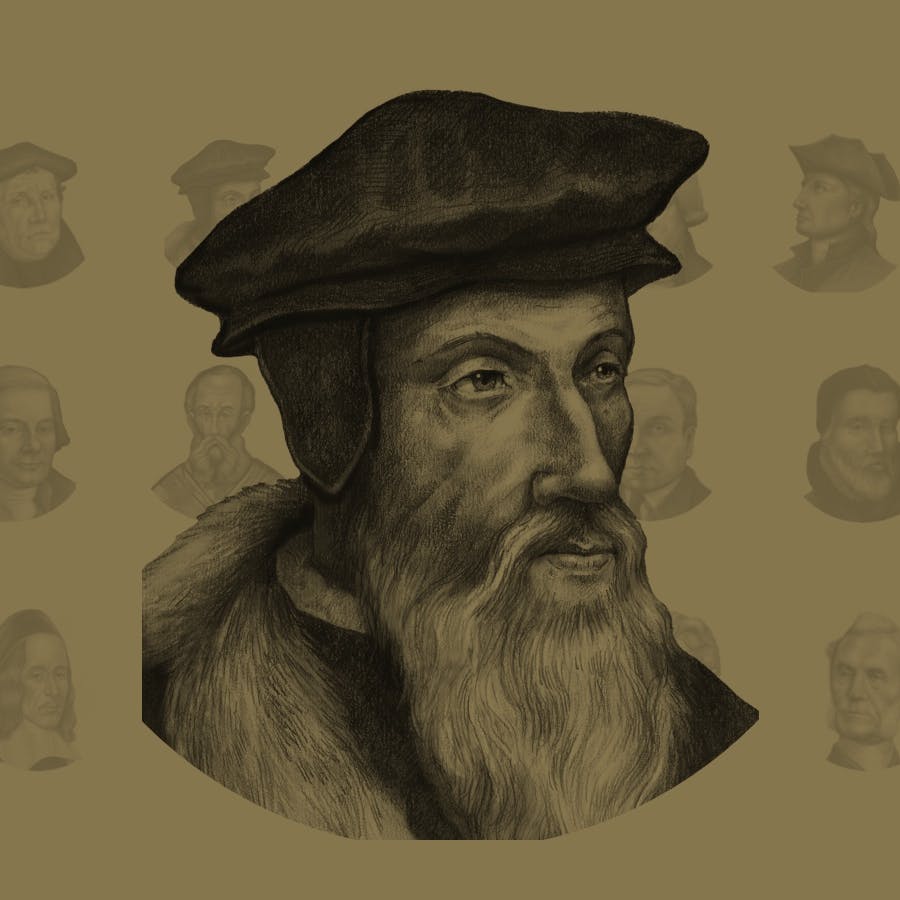 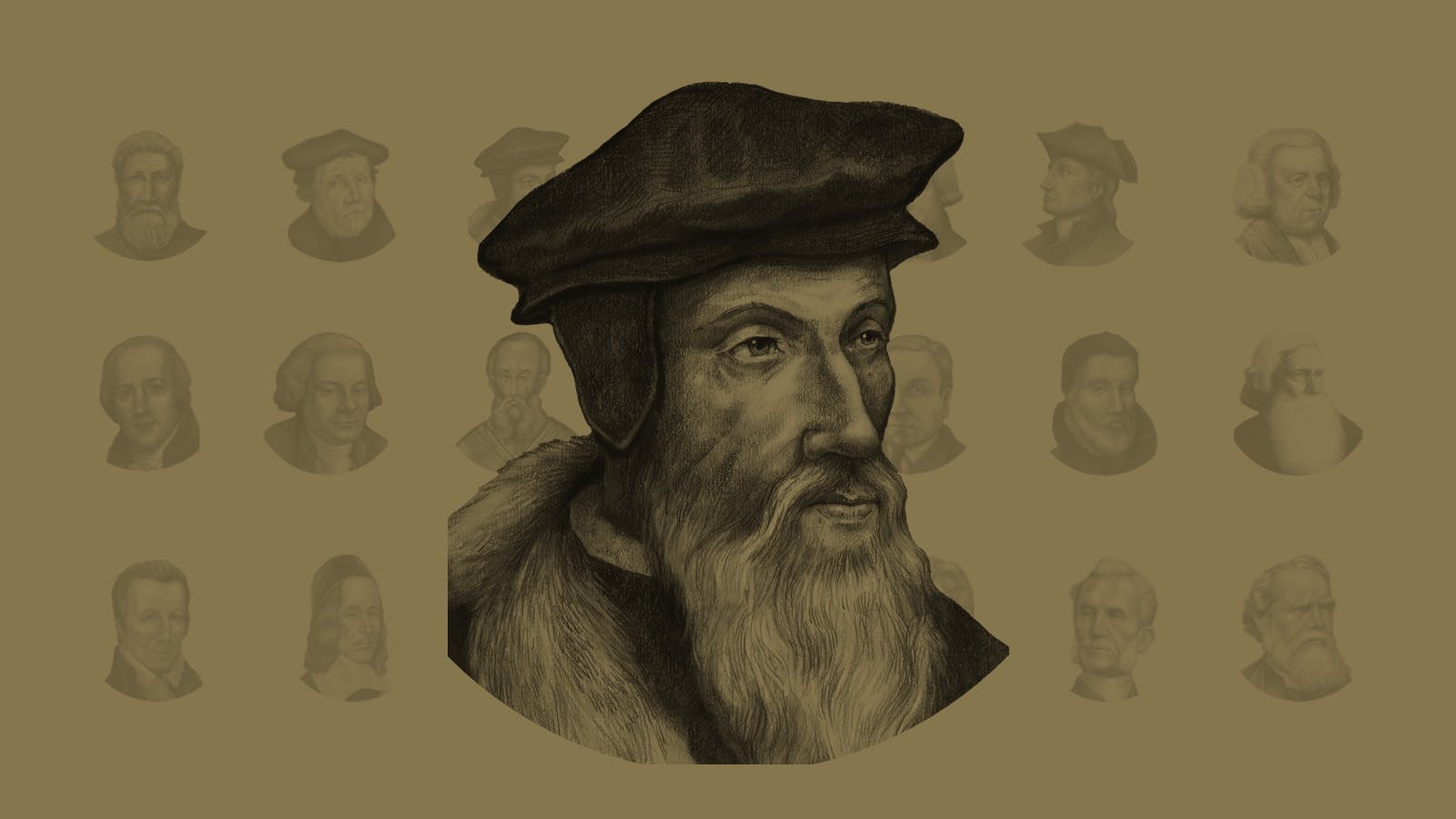 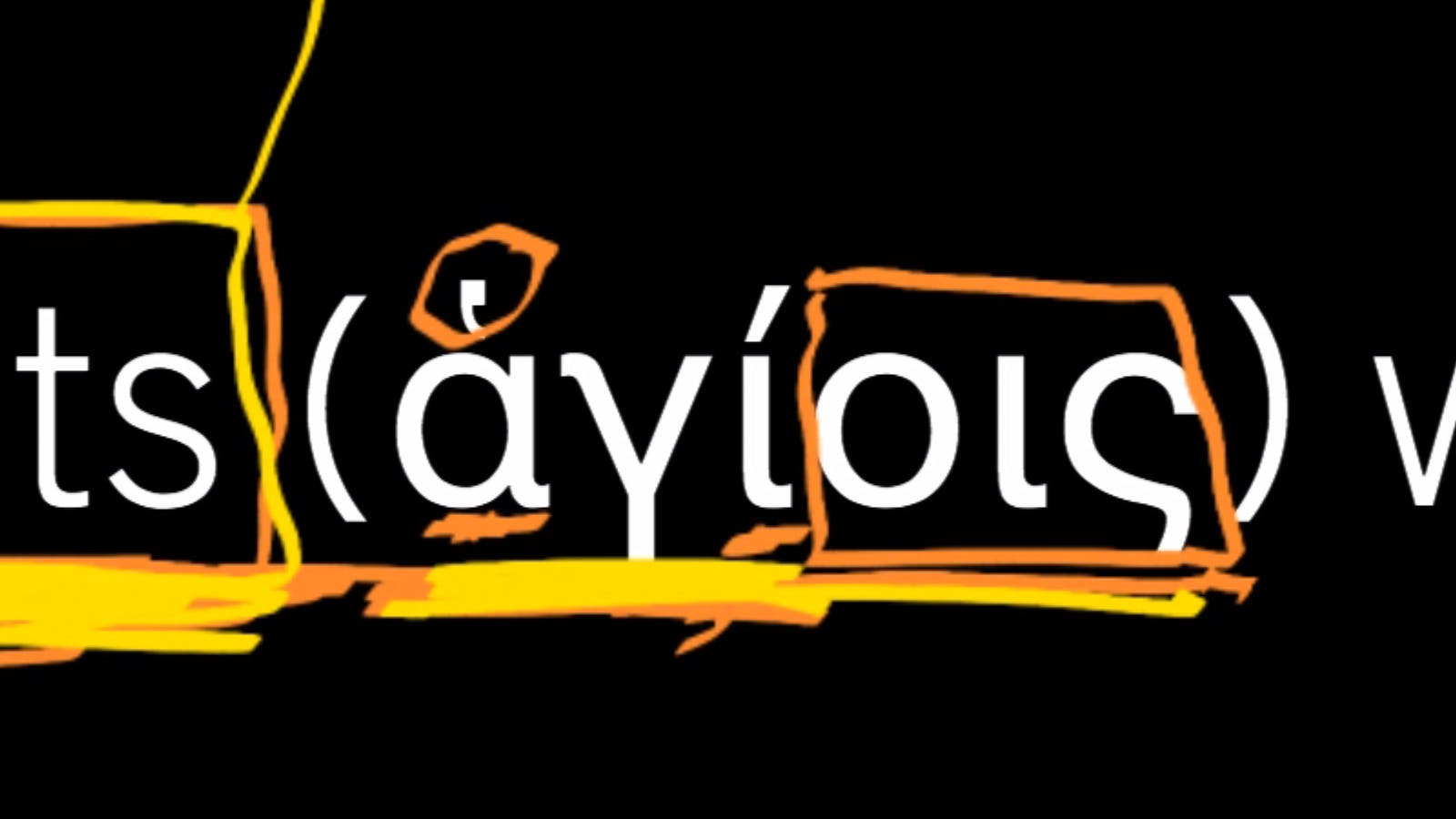 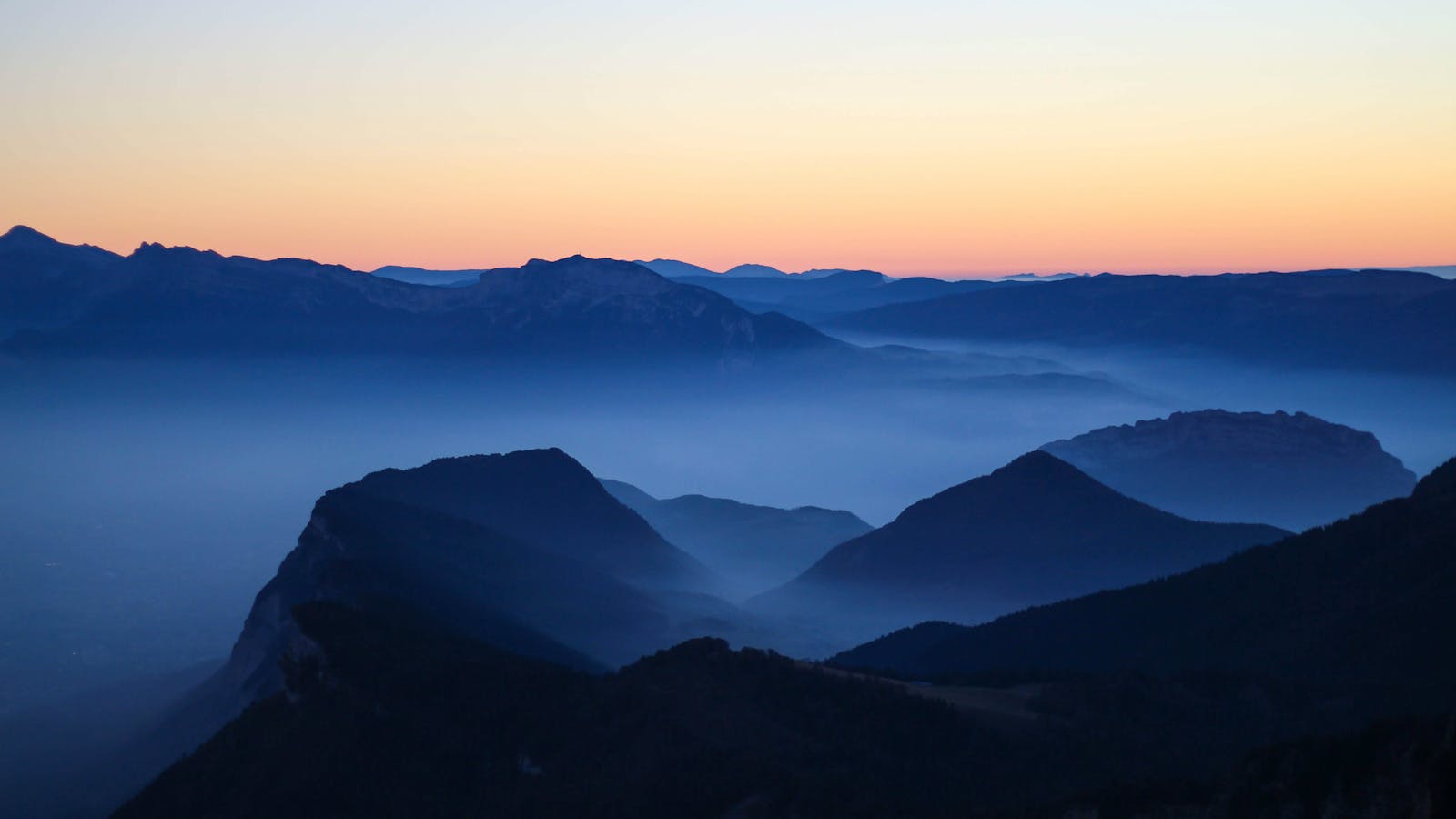