Is It Sin for Me Not to Like the Doctrine of Election?

I want to say it like that because many people have conceptions of doctrines—all kinds of doctrines—that are inaccurate. And therefore their good hearts dislike them.

So you could say, "I dislike election," and be a good person, because you don't see election clearly. And what you're disliking should be disliked. Or you may be a person who is starting to see it clearly and your old self, which is bad, is rising up and not liking what ought to be liked.

So I don't know whether this person should be chastised or not. The principle would be, "To the degree that you see biblical truth clearly, you should like it."

God, it says, "is not willing that any should perish." God "does not delight in the death of the wicked." God "afflicts us, but not from his heart" (Lamentations 3). So there is in God himself a willing that hell be and a liking that it exists in that big picture. And yet he grieves over sending anybody there.

So the word "like" is just a little bit difficult here, because you're going to have to do double perspectives again.

If God ordains that Jerusalem be destroyed by Nebuchadnezzar, should we like that? My answer is both yes and no. We should not like women boiling their children, but we should approve of God's decision that it happen. 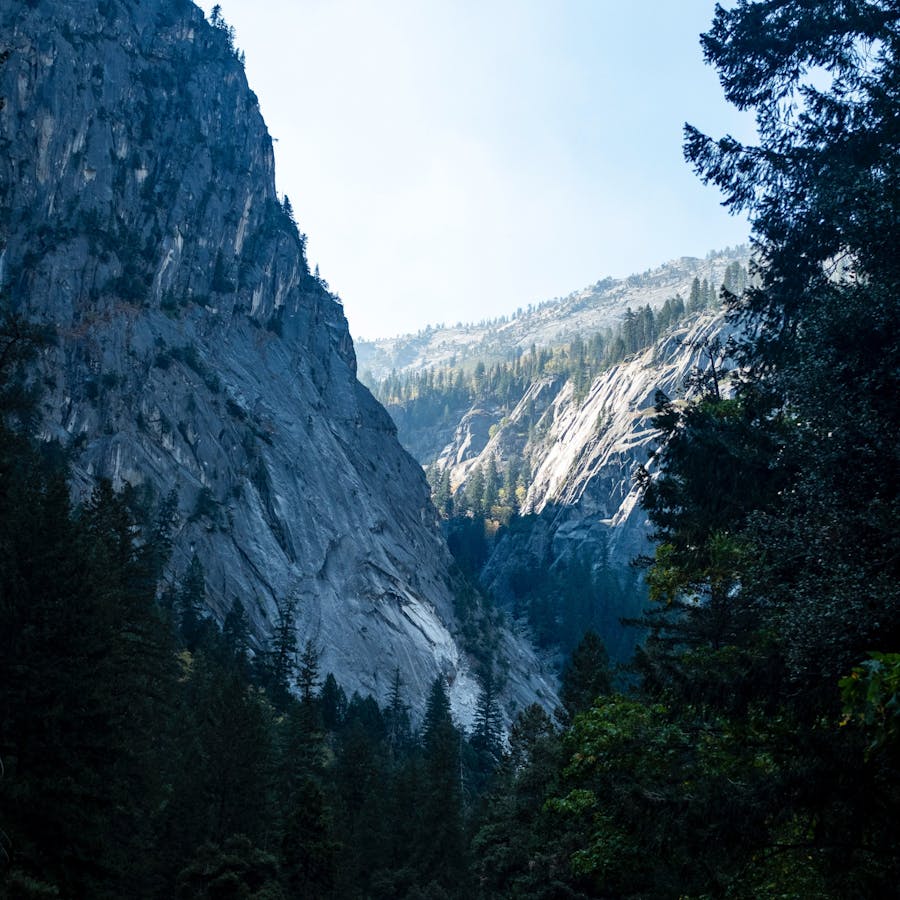 Finding the Confidence to Pray 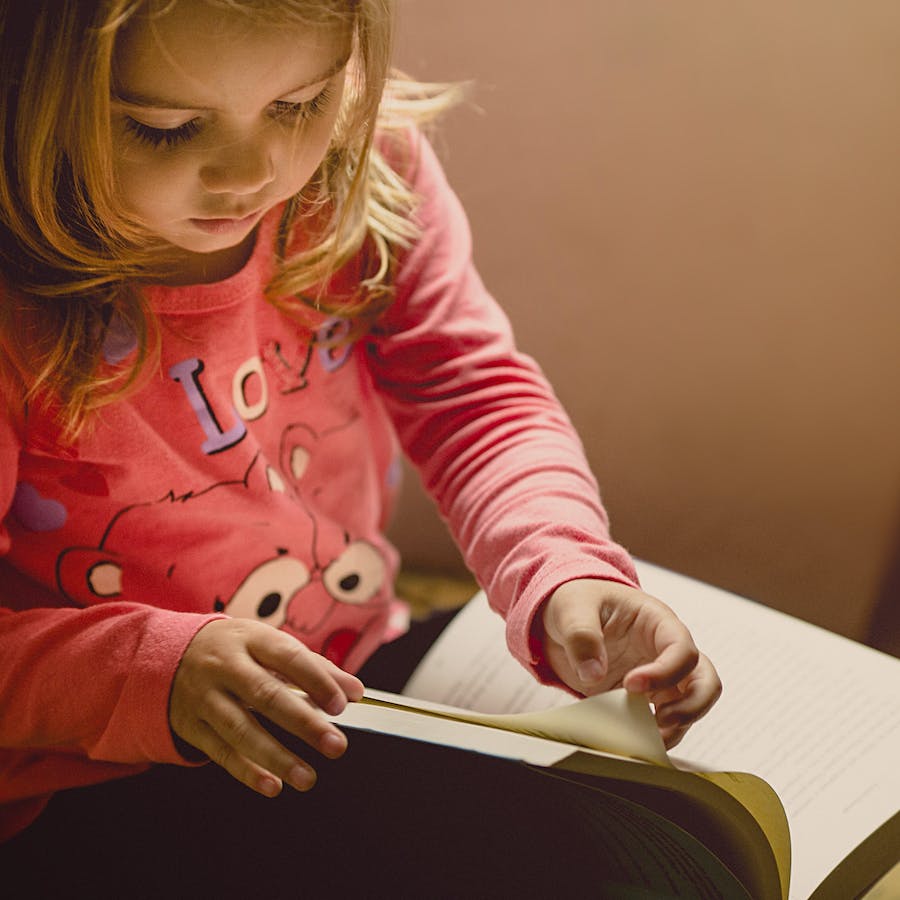 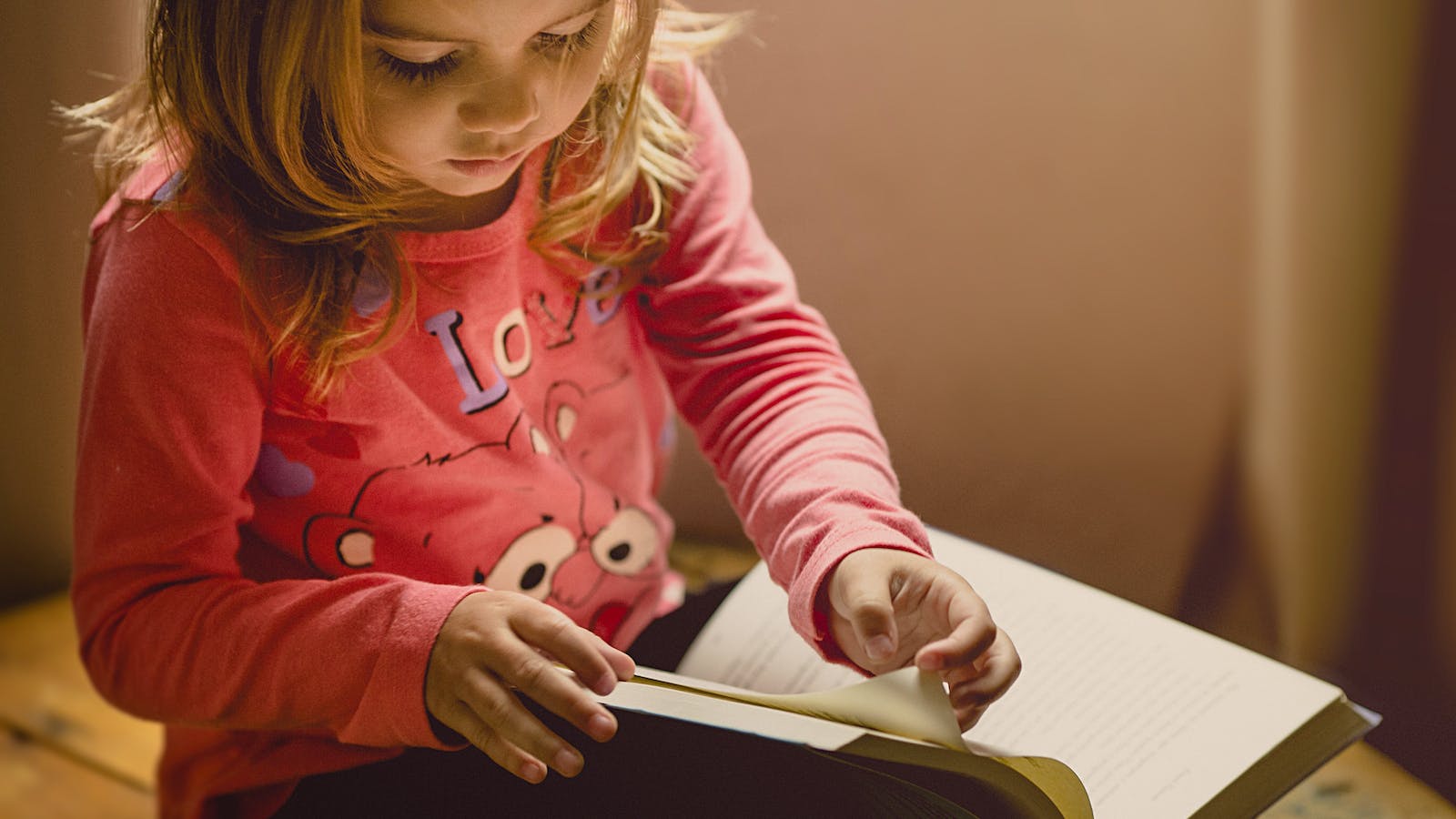 How to Capture a Child’s Heart

When Jesus wanted to communicate truth, he sometimes preached a sermon — but more often, he told a story. Wise parents follow his example. 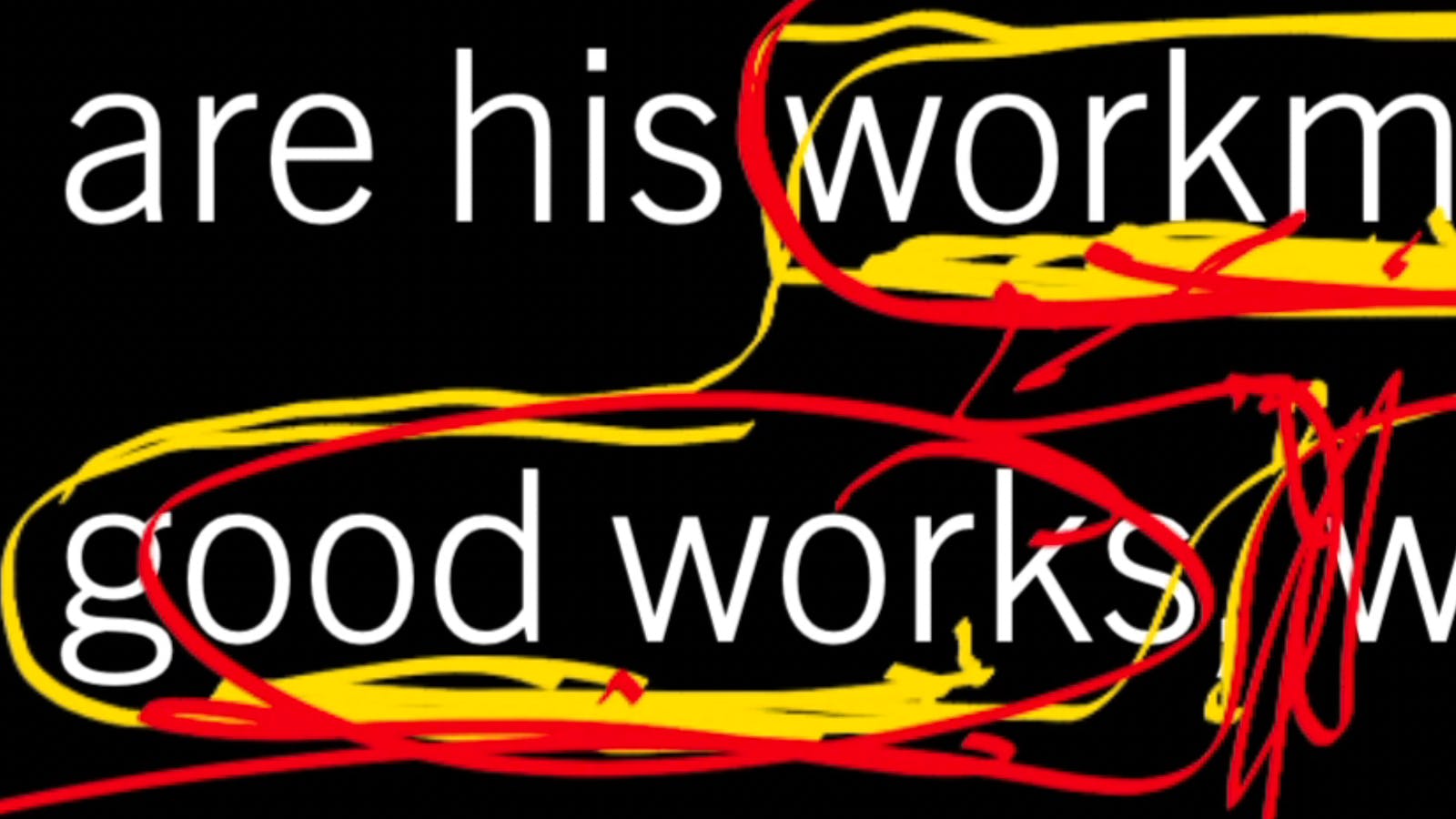 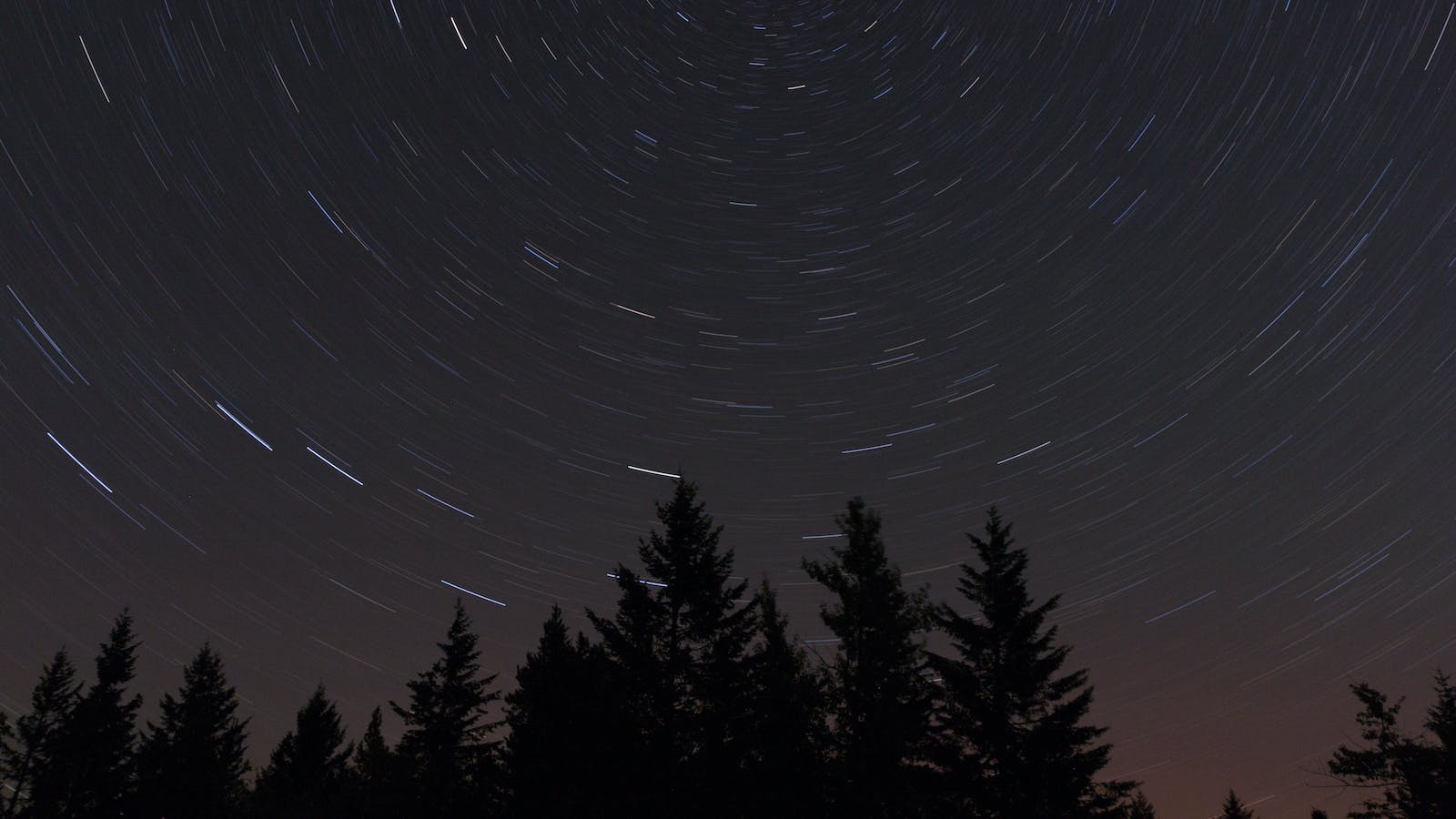