Must I Speak In Tongues In Order to Be Saved?

Must I speak in tongues in order to be saved?

Go to 1 Corinthians 12:30 and read how Paul said that not all Christians speak in tongues. That is as explicit as you can get. "Do all speak with tongues? Do all interpret?" The clear answer is no. That is the first place I would go. Not all speak in tongues.

Secondly I would go to Romans 3:28, "We hold that a man is justified by faith, apart from works of the law." Faith alone is the means by which we are united to Christ and justified. Therefore, insisting on some subsequent thing like tongues as an instrument of salvation would go against the idea of faith alone.

So those two things would, in my judgment, nullify the belief that you must speak in tongues in order to be a Christian.

If you read 1 Corinthians 12,13, and 14—which is where tongues are dealt with most—you're going to see Paul dealing with tongues very differently than by saying that they are necessary signs of salvation. In that passage he is trying, rather, to minimize the use of tongues—not maximize them—because they're getting the church into all kinds of difficulty. 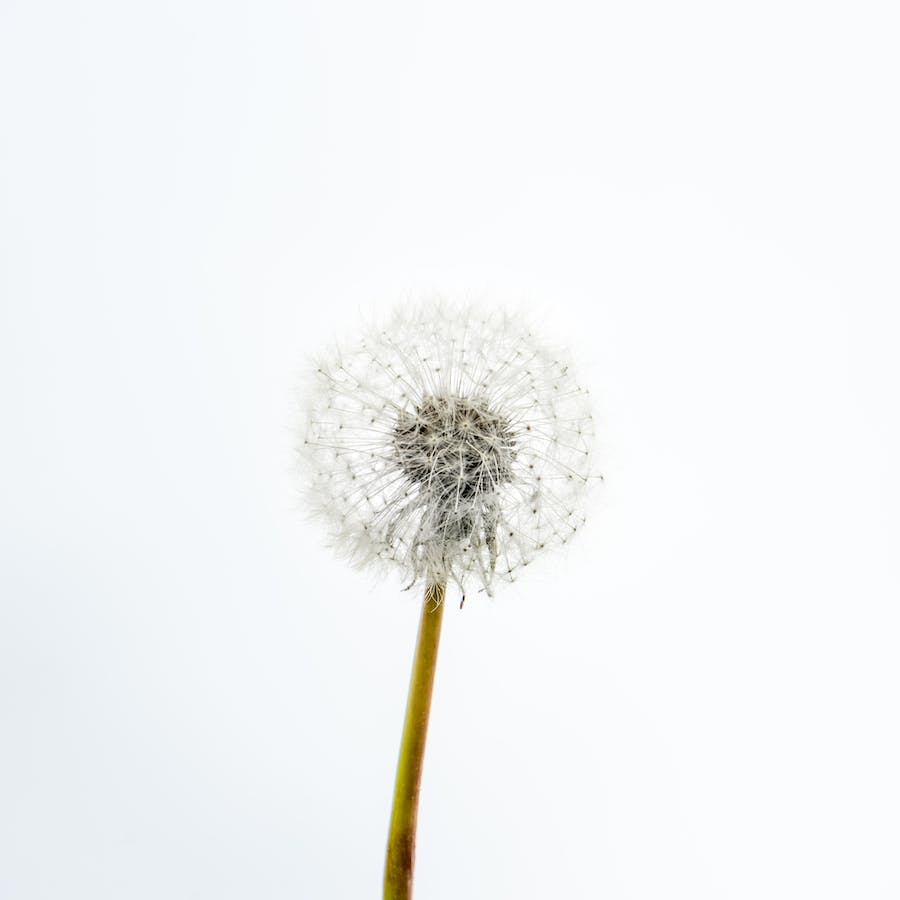 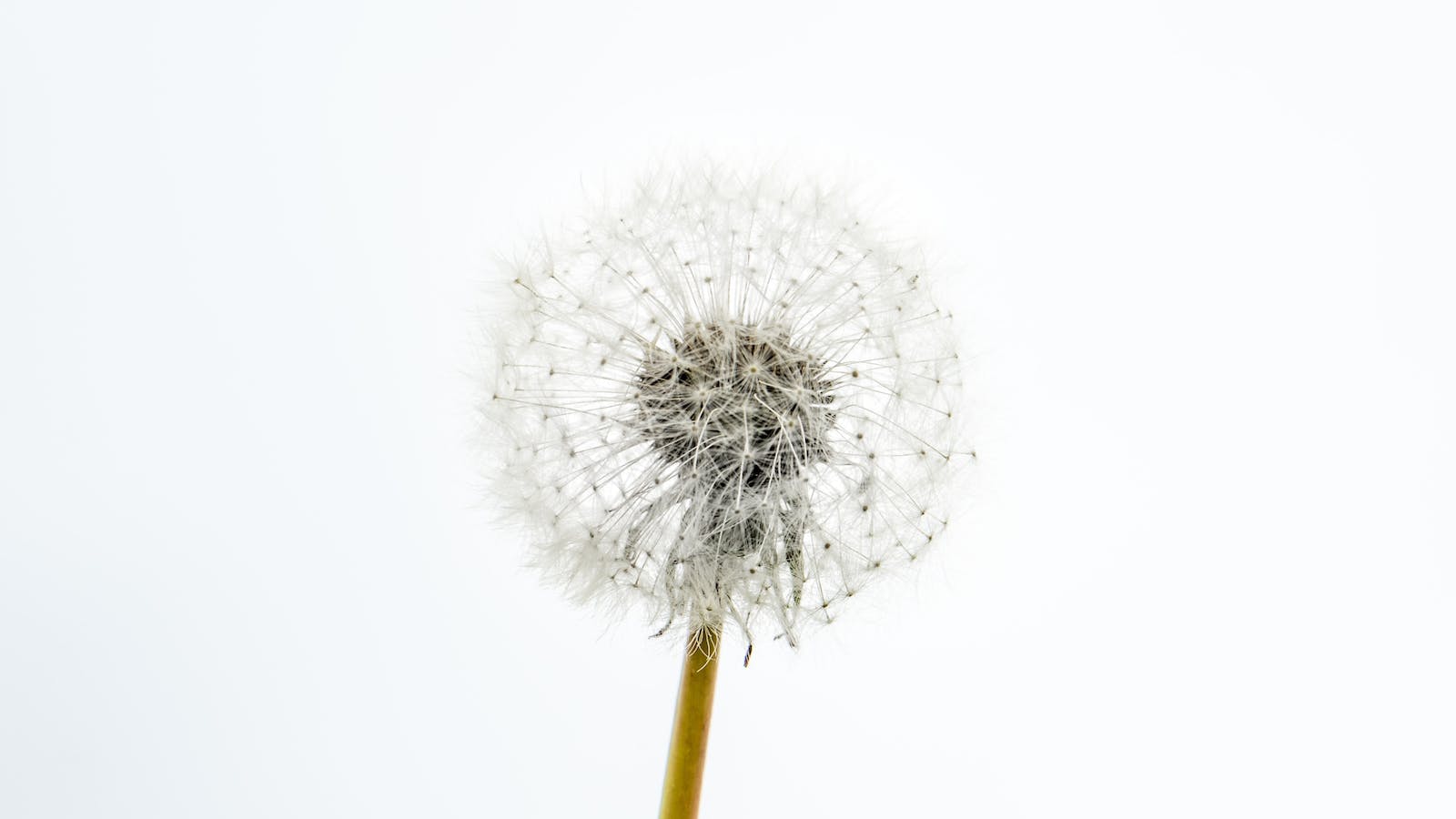 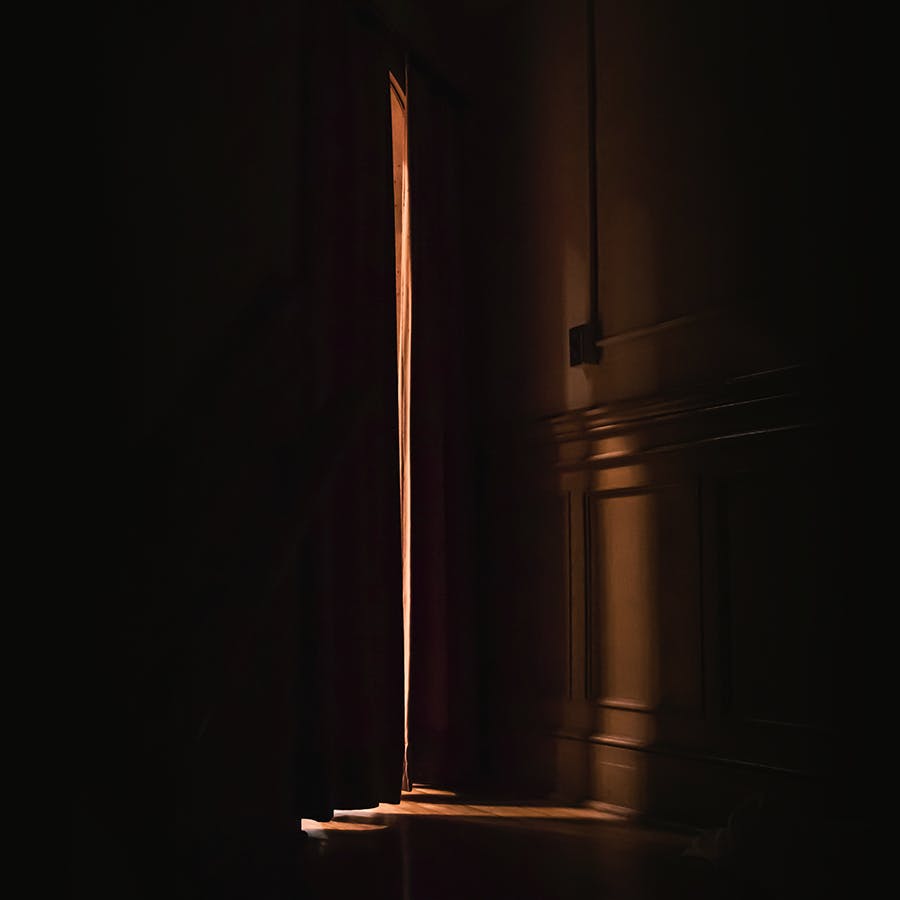 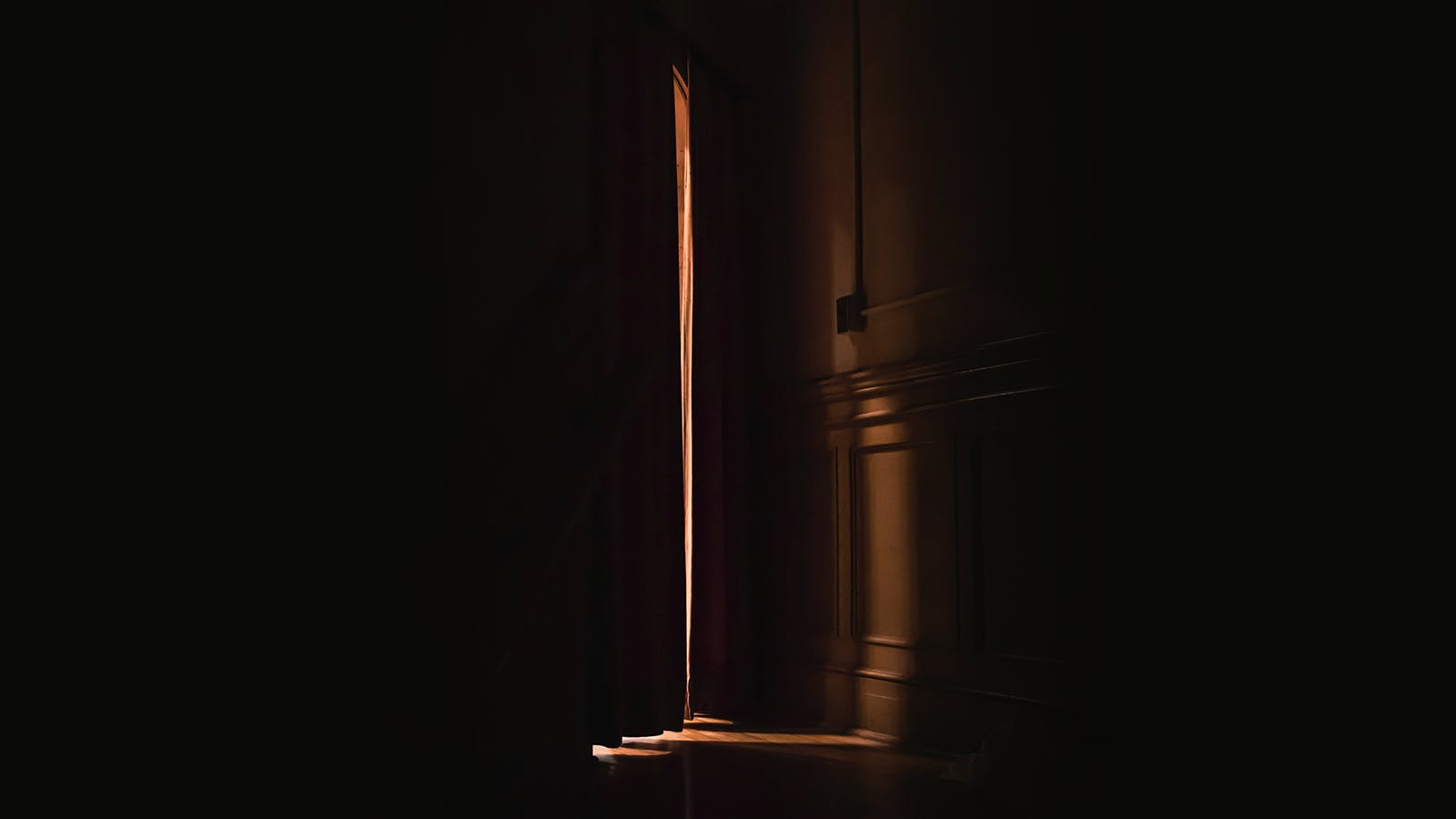 In order to expose the false promises of sin, God offered an unforgettable illustration: a prophet who walked barefoot and naked for three whole years. 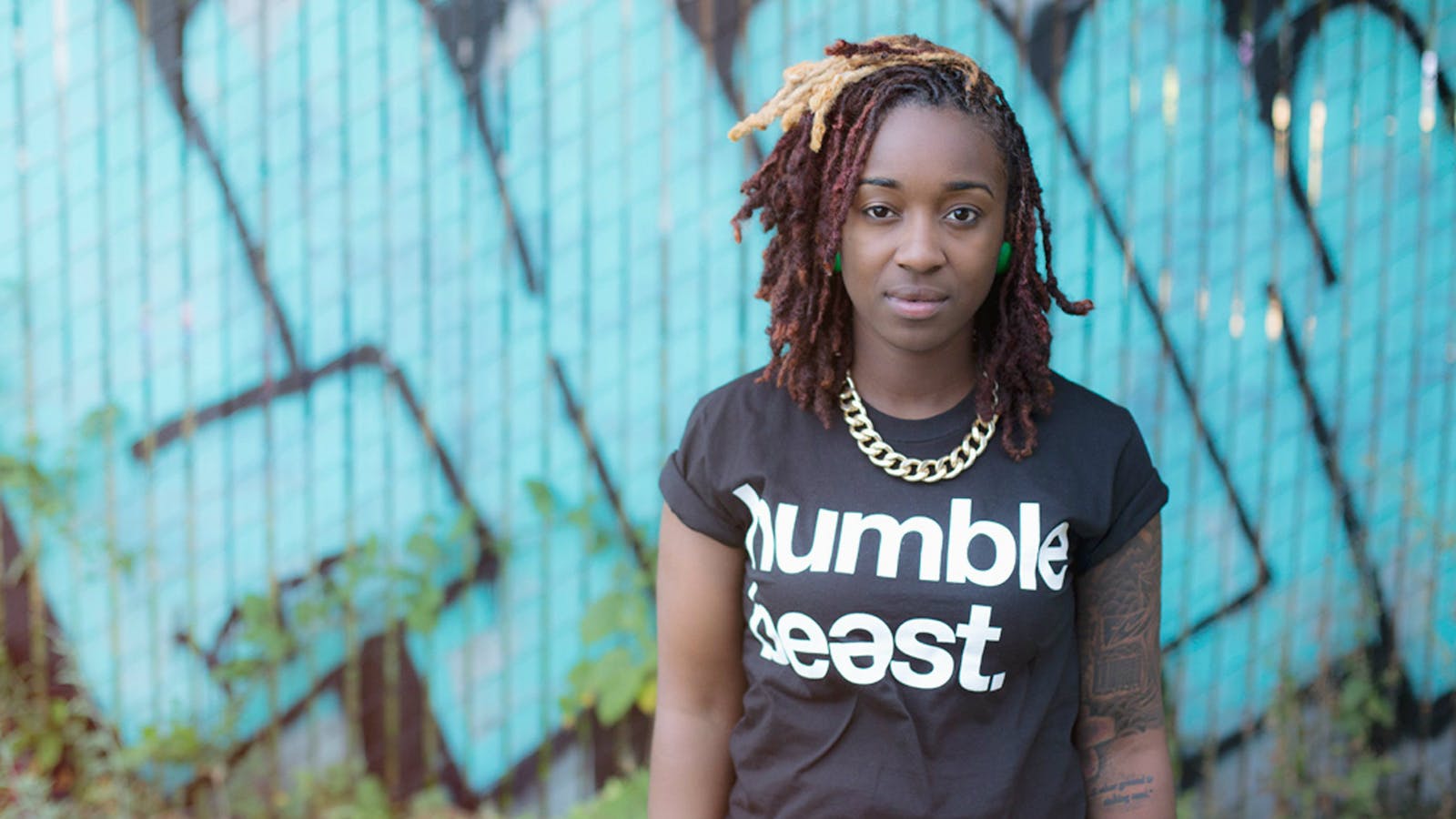 Love Letter to a Lesbian

Jackie Hill-Perry knows the power of same-sex attraction. But now she knows the deeper and sweeter power of Jesus’s love.