Should Former Catholics Still Participate In the Mass?

Should former Catholics still participate in the mass?

No, I don't think they should participate in the mass (that is, have communion). The reason is that its conceptuality is one of the most serious mistakes of the Catholic Church.

I revisited a Catholic mass recently, for a funeral, and it had been a long time since my last visit. When I watched it again I was so appalled that I wanted to walk out. I really wanted to scream, it was so awful. The language that was used about sacrifice, the kissing of the table, the kneeling down—it was all just so offensive to me that I could hardly stand it.

I think that participating in the Catholic mass comes close to compromising the faith, because it is believed to be a reenactment of the sacrifice of Christ and a saving ordinance.

So no, I wouldn't recommend that someone participate. 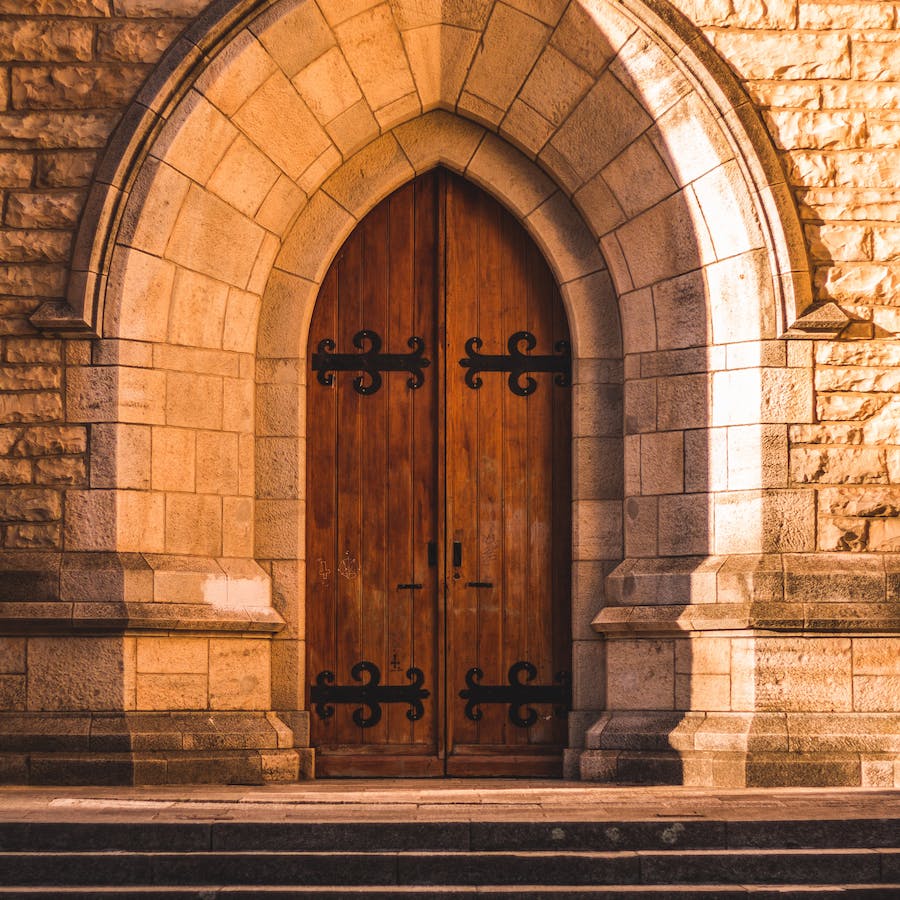 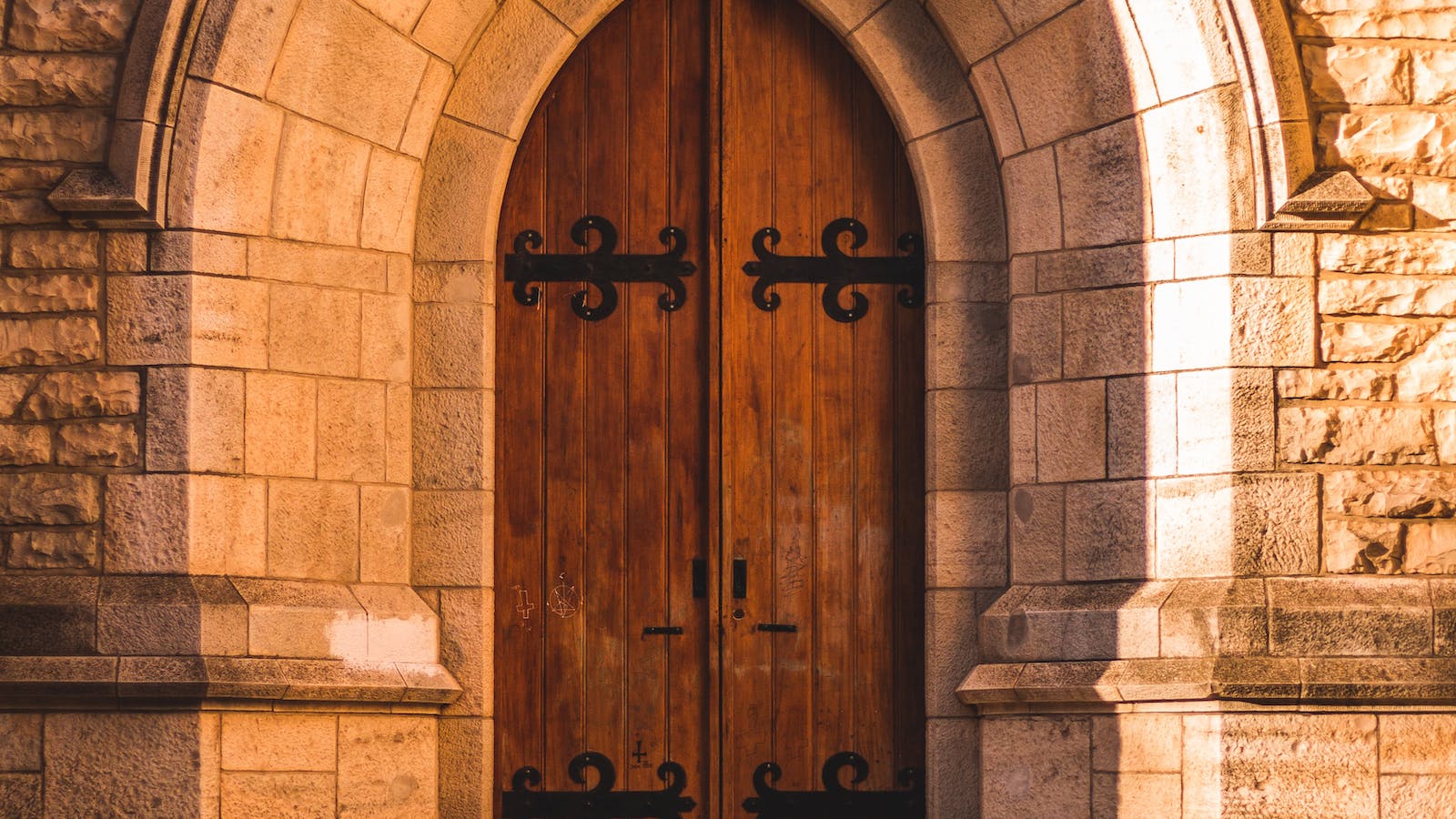 What Are the Keys of the Kingdom of Heaven?

Jesus gave his disciples the keys to the kingdom of heaven so that they could loose and bind. What does that mean for Christians today? 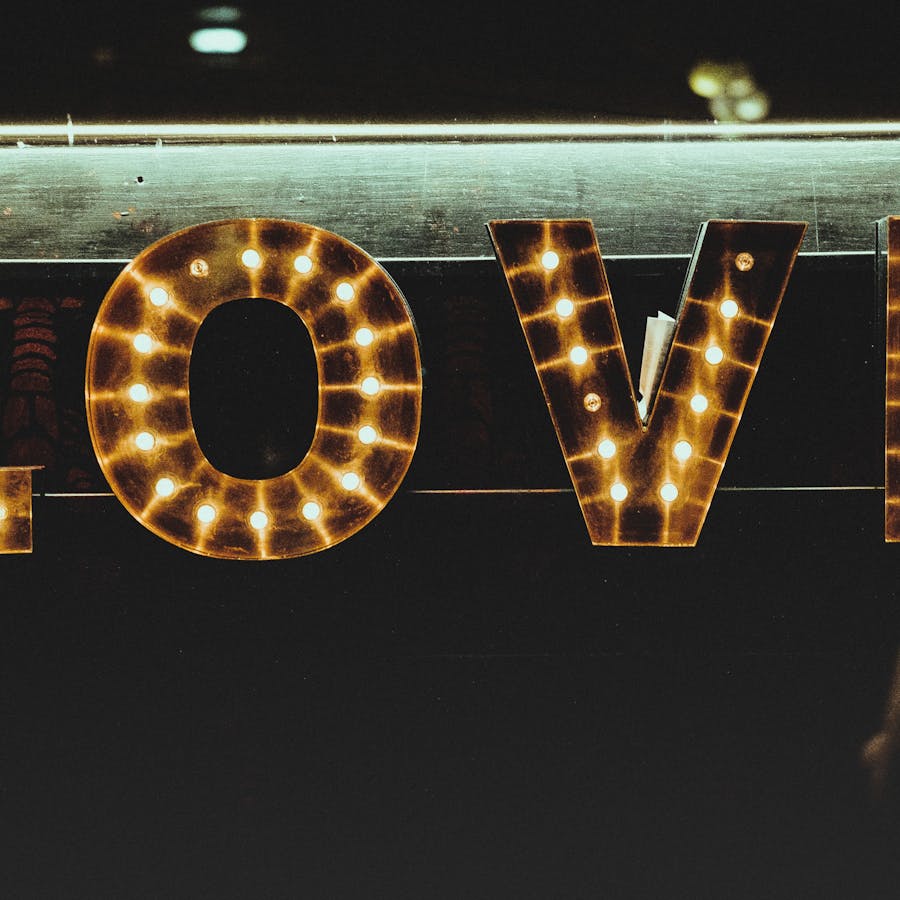 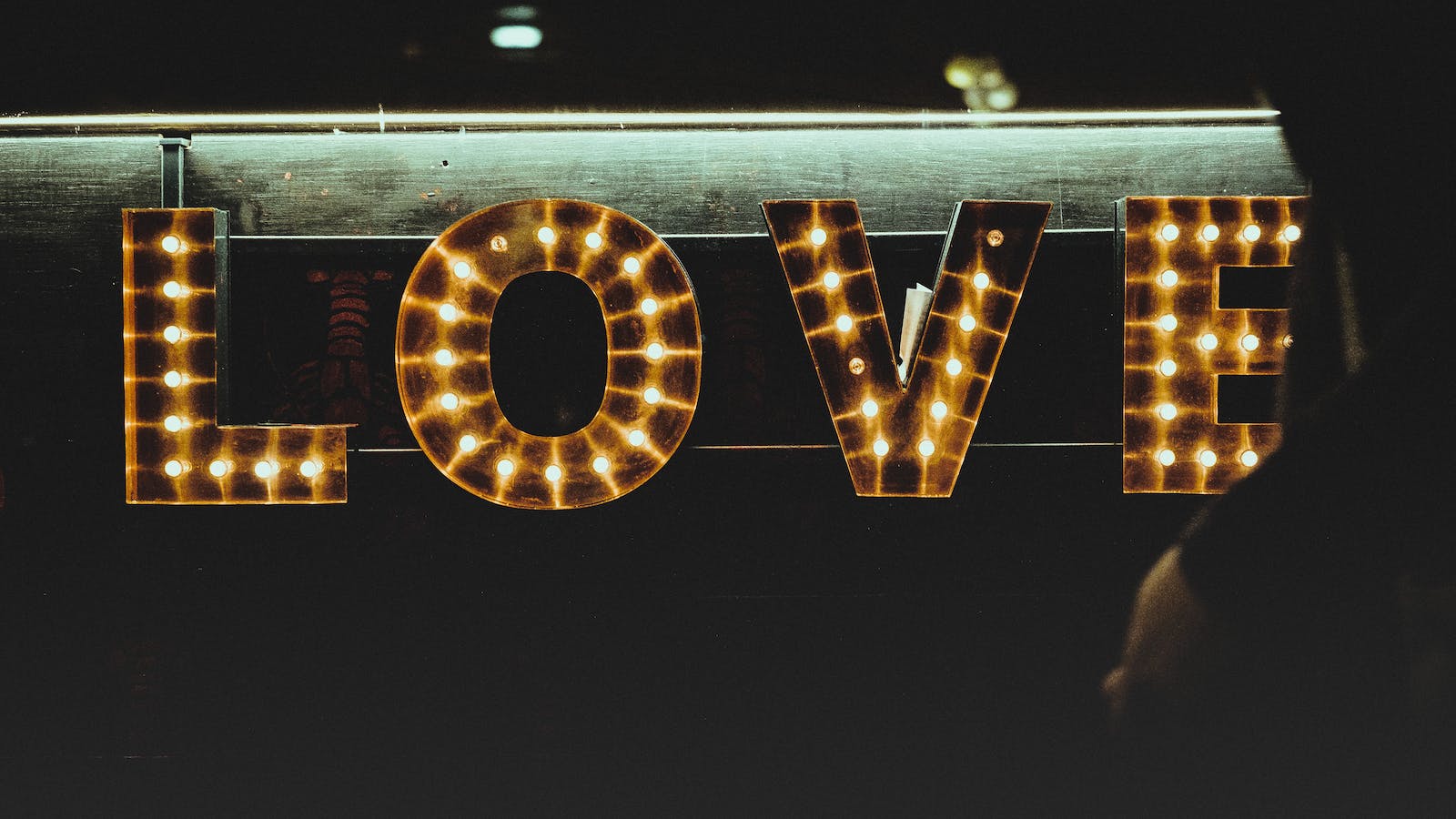 Why Feelings Must Bow Before God 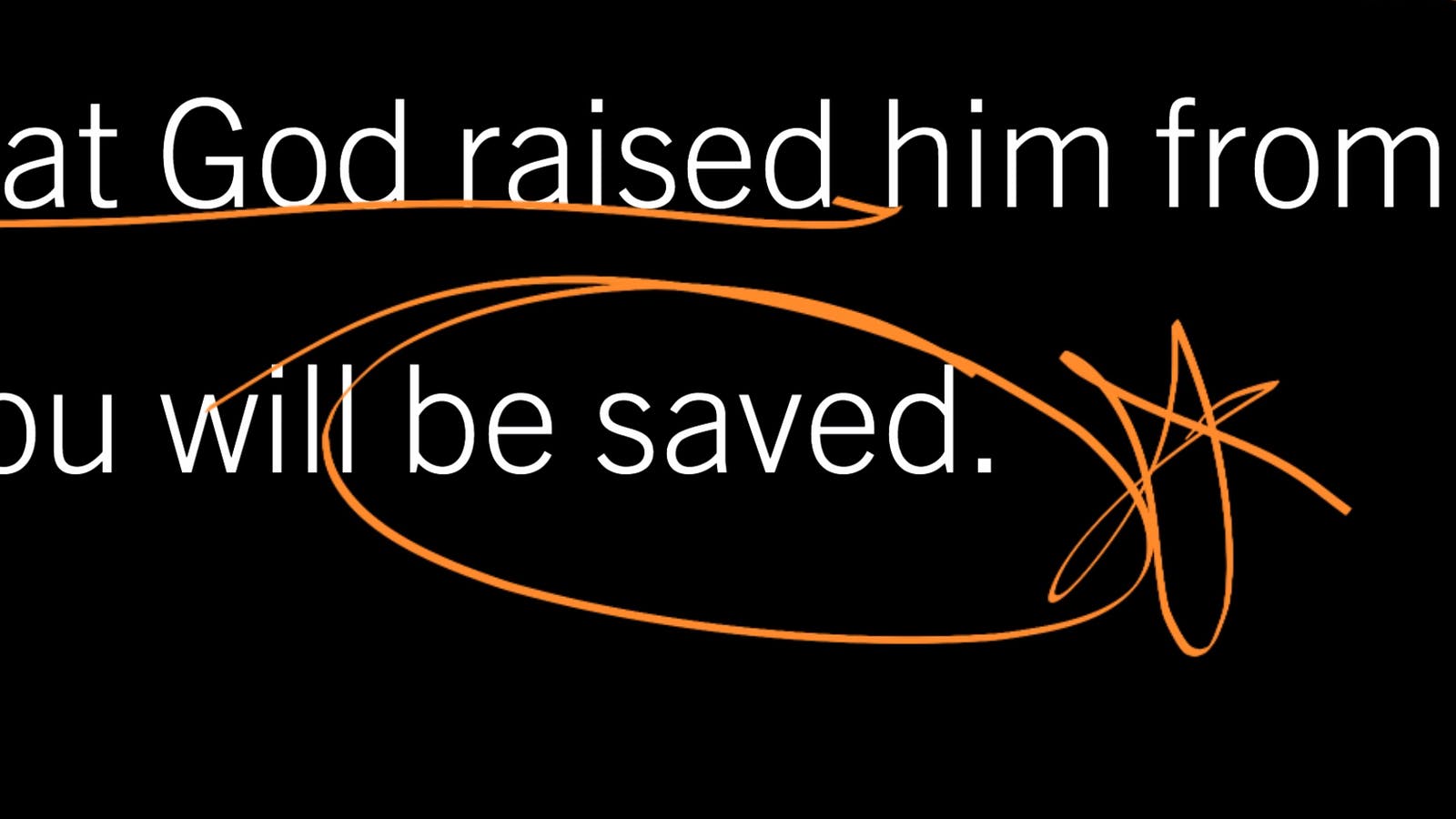 What Are Grace and Peace?

Everything in all of history and all of redemption is to the praise of the glory of God’s grace. 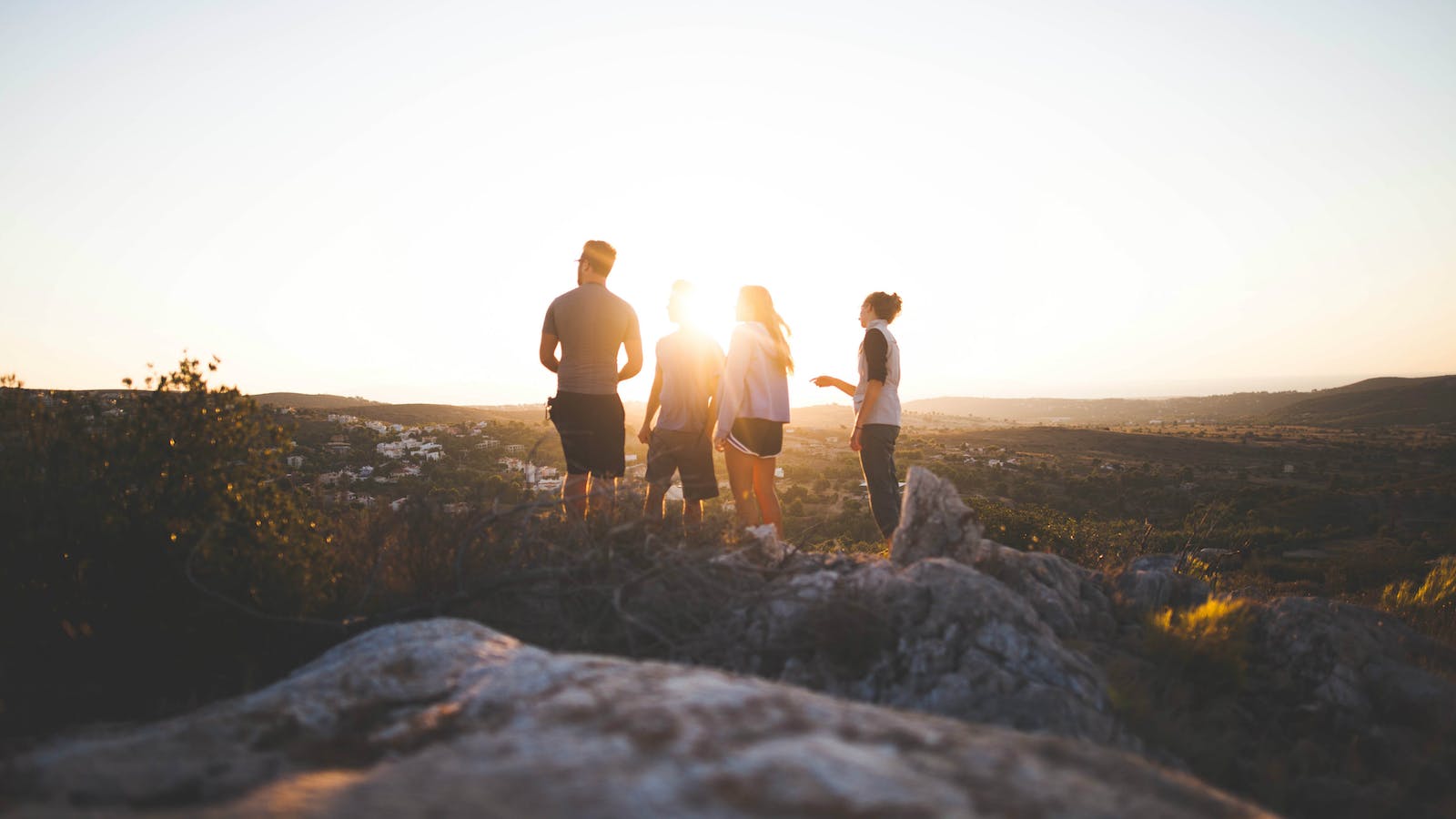 Are You Too Christian for Non-Christians?

Many Christians find over time that they have fewer non-Christian friends and acquaintances. Here are seven simple steps to boost your personal evangelism.