What Are Your Thoughts on Drama and Movie Clips In Church Services?

What are your thoughts on drama, movie clips, and the like in a church service?

I'll start with the freedom that we have in Christ, and then I'll move to the position that I operate in.

The New Testament isn't explicit on forbidding using a screen to put the lyrics up, or to put the scene of a waterfall behind it, or to make the waterfall actually move behind it, or to show a picture of your fishing trip to illustrate the big fish that you caught and how your people should now go out and be "fishers of men." The Bible doesn't forbid it.

I'll be gone in a few years and you can do whatever you want to do, but I believe profoundly in the power and the till-Jesus-comes-validity of preaching. And by that I mean the spirit-anointed exposition of the Scripture through clear explanations and applications of what's there. There's something God-appointed about that.

I think the use of video and drama largely is a token of unbelief in the power of preaching. And I think that, to the degree that pastors begin to supplement their preaching with this entertaining spice to help people stay with them and be moved and get helped, it's going to backfire. It's going to backfire.

I went to a drama at our church four days ago. I believe in drama. I believe in the power of drama. But let drama be drama! And let preaching be preaching! Let's have the arts in our churches, but don't try to squash it all into Sunday morning. So I get worked up about these things.

That's where I am on that. Free. Nobody is going to go to hell because of this, in the short run. 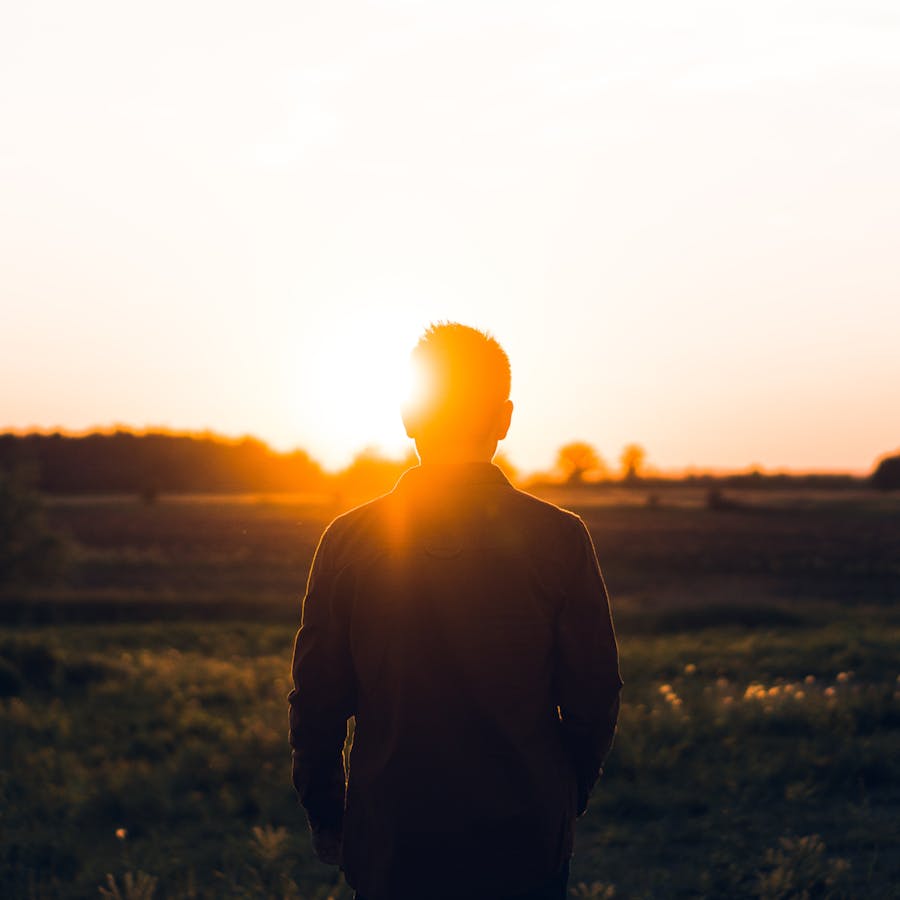 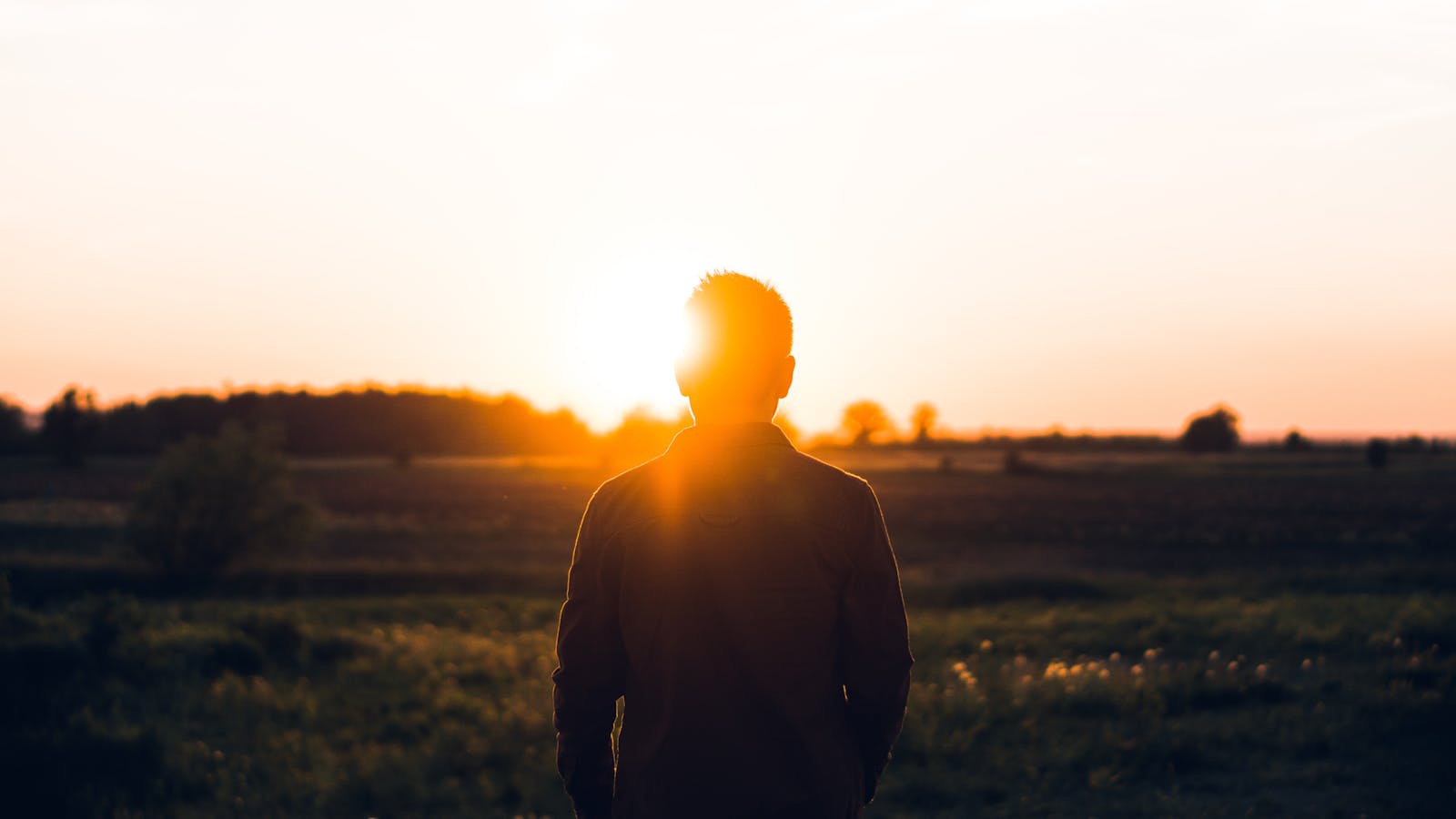 How Do I Lead Someone to Christ?

To lead someone to Christ is a spectacular gift from God. But what should you actually say and do in the moment? 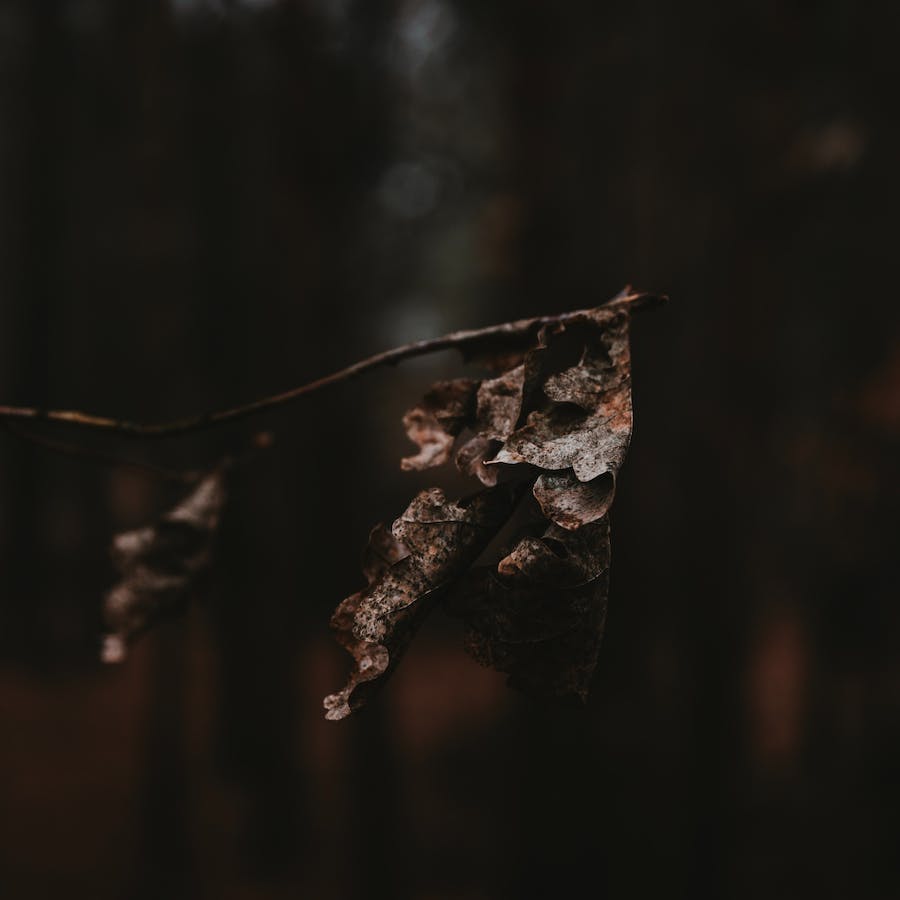 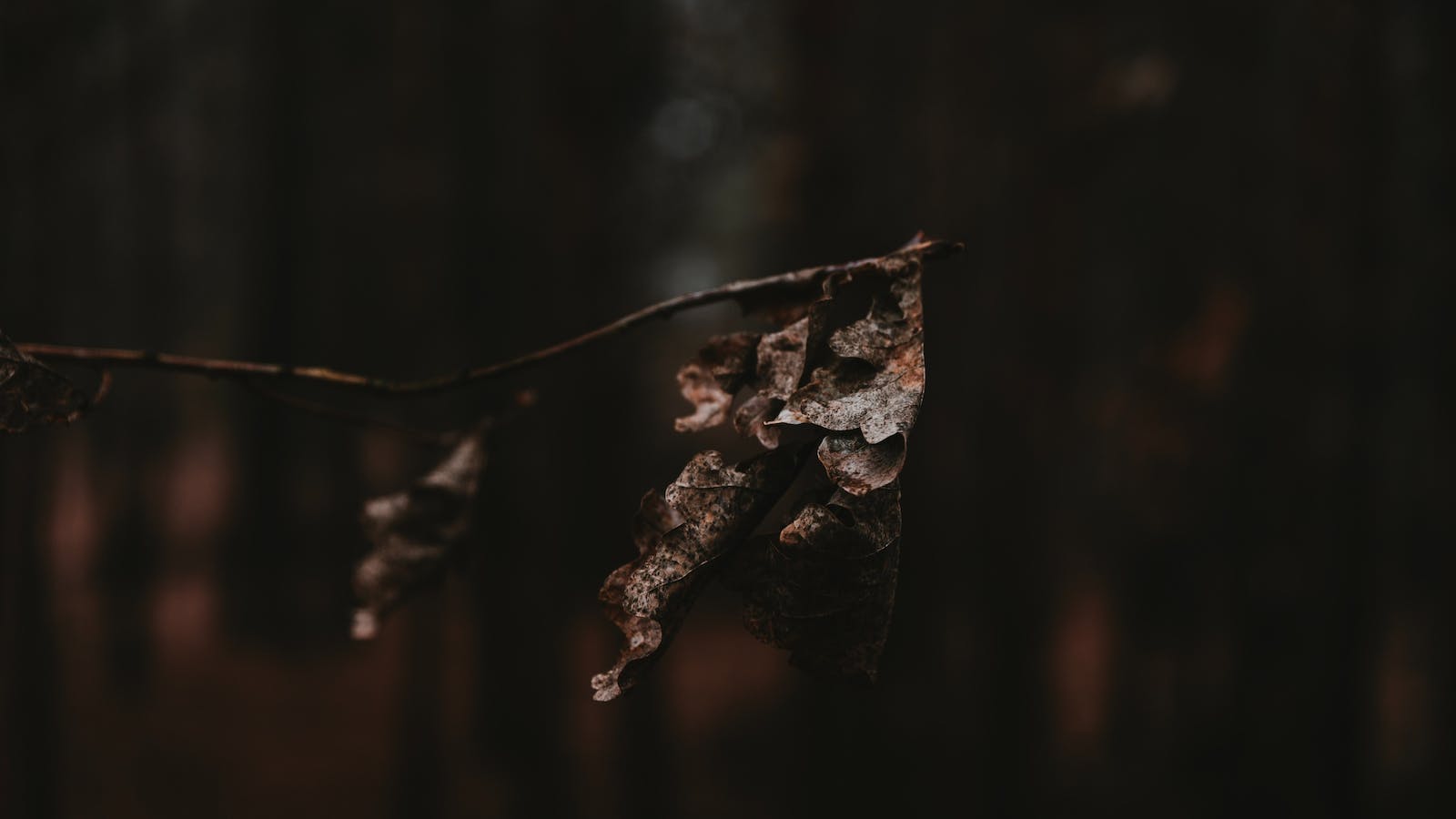 When Suffering Drives Joy Away

How do I seek God when life is hard, pain is suffocating, and joy feels impossible? 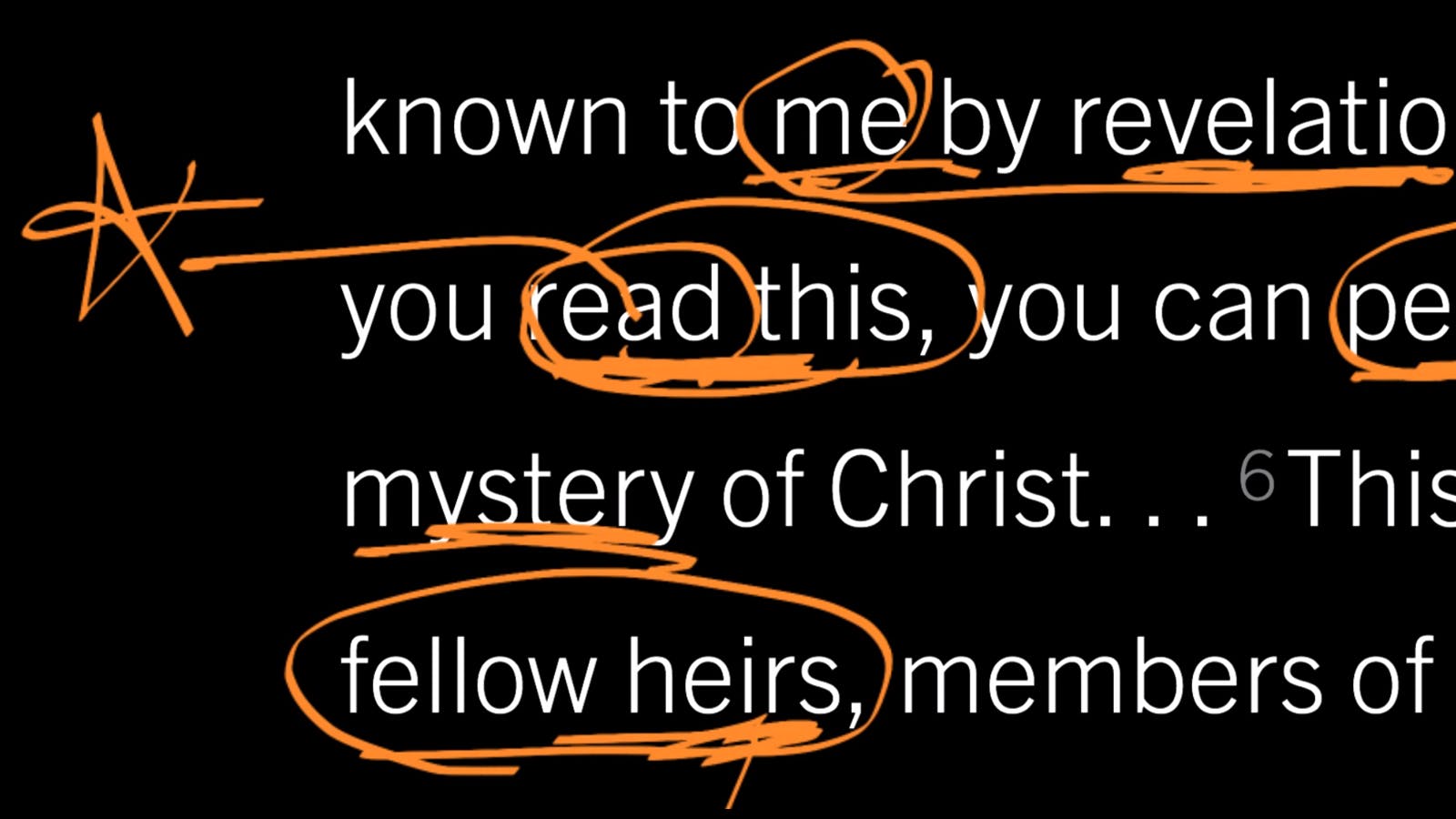