What Can I Say to My Christian Friend Who Just Got Engaged to a Non-Christian?

What can I say to my Christian friend who just got engaged to a non-Christian?

You make sure that she knows the text, the key text. There's more than one, but the key text is in 1 Corinthians 7:39 where it says that a woman is "free to be married to whom she wishes, only in the Lord."

That little phrase "only in the Lord" is added to an otherwise innocent marriage to say, "Don't go outside of the Lord to marry." So make sure that she knows that that is there, so that she is dealing with truth.

So how you counsel would depend on her response to the biblical truth.

In general I would take her (or him, because this can apply to guys too) to the text to show her what it says, and then I would encourage her that the right understanding of it is that Christians should only marry Christians.

Then I would say a few other things:

1) God only tells us to do things that are good for us. I know it feels to you like, if you say "No" to this guy, that you'll never get anybody. And that feels like a condemnation, a damnation, a ruination of your life. But it isn't. It isn't. He may change. And if not, God will sustain you, and it will be better.

2) How can you be intimately, psychologically, spiritually, physically involved with a man who does not say "Jesus is Lord," a man who doesn't love your Savior?

What is at root here is that she is loving this man more than she is loving Jesus. Because if she really loved Jesus—and he was satisfying to her, and her best friend, and walked with her, and talked with her, and sustained her—then the fact that he doesn't love Christ but says, "I don't want anything to do with him. He's not my Lord. He's not my Savior. I think that's mythological and foolish," that should tear her apart emotionally.

What is she saying by delighting in him when the essence of him is anti-Jesus? That's who he is, he's anti-Jesus! Women or men who go that direction show that their capacities for loving Christ have shrunk down, and they're not feeling or thinking straight about loving Christ.

What does it mean to know him, love him, walk with him, cherish him, be satisfied in him, treasure him? It can't mean what it should if a Jesus-rejector is valued as a husband over obedience to Christ. 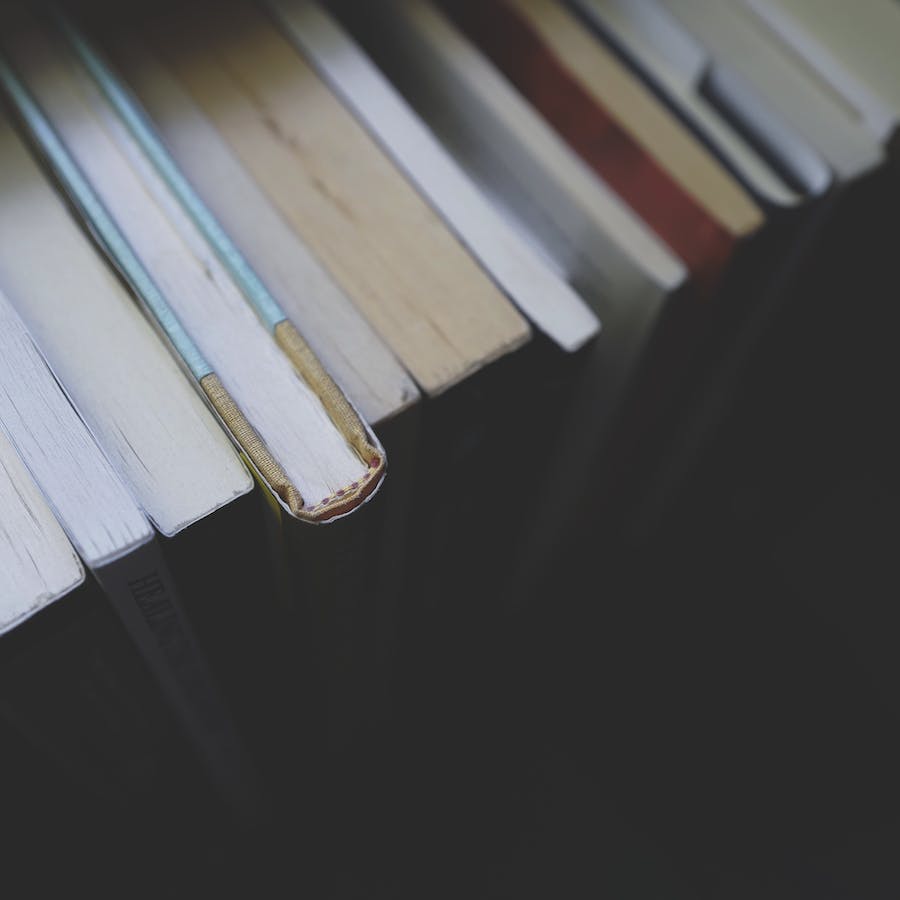 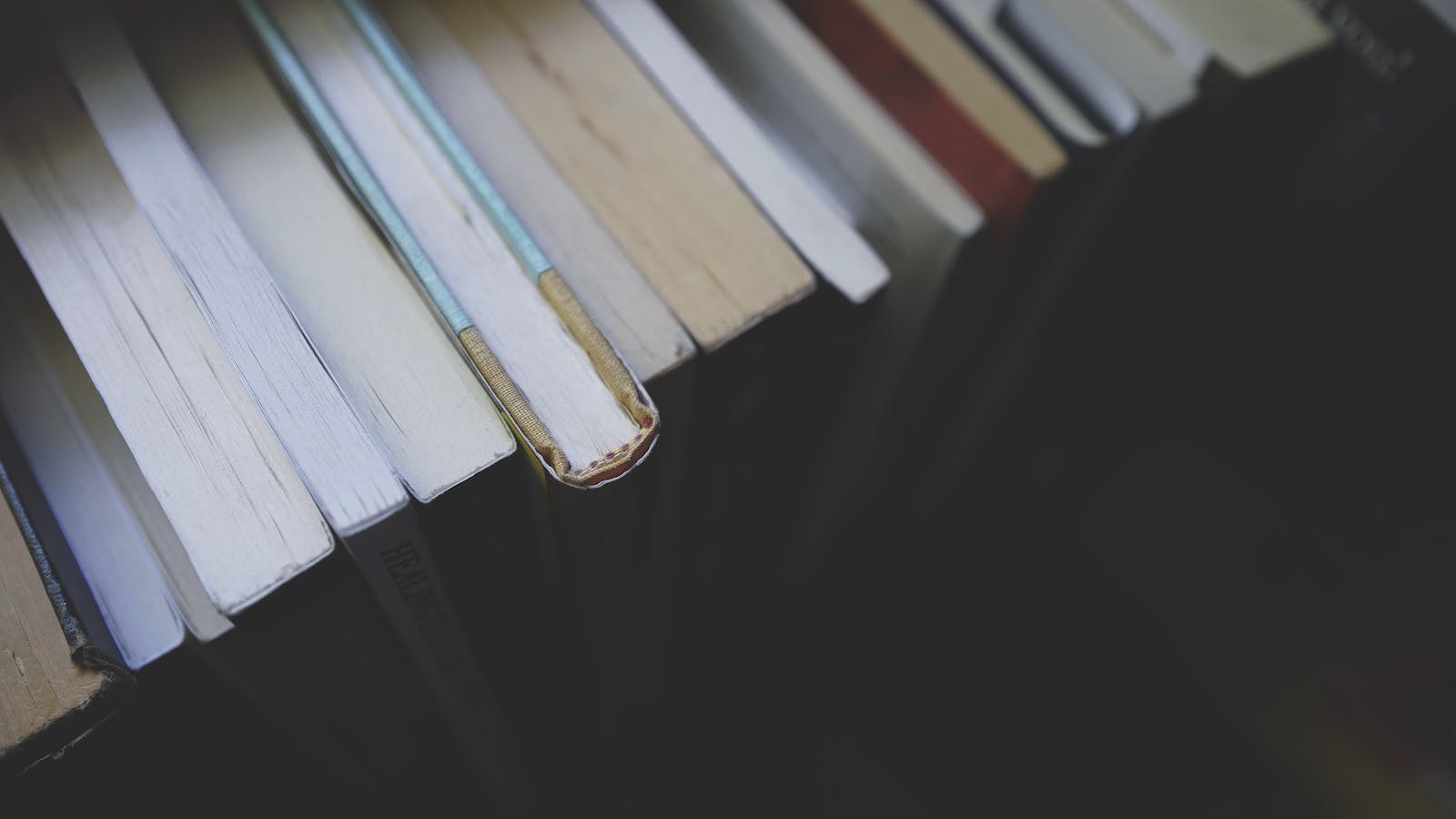 Why Is My Theology Not Changing My Life?

If I believe all the right things, then why does my growth in holiness seem so tedious and slow? 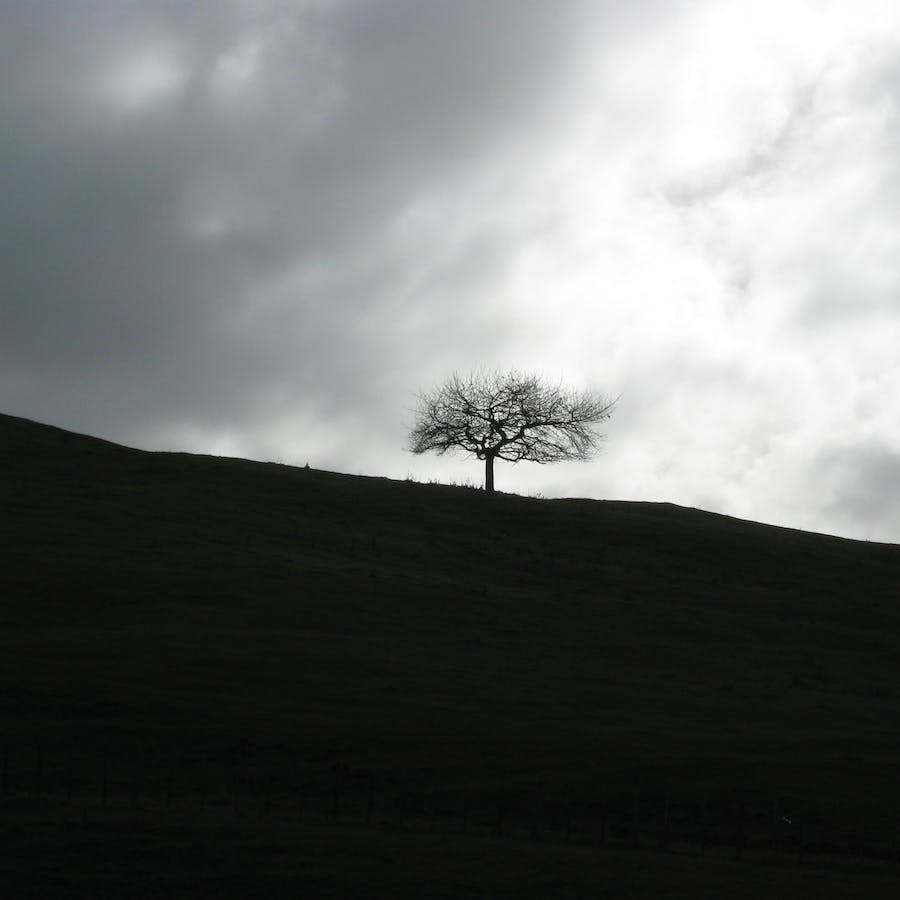 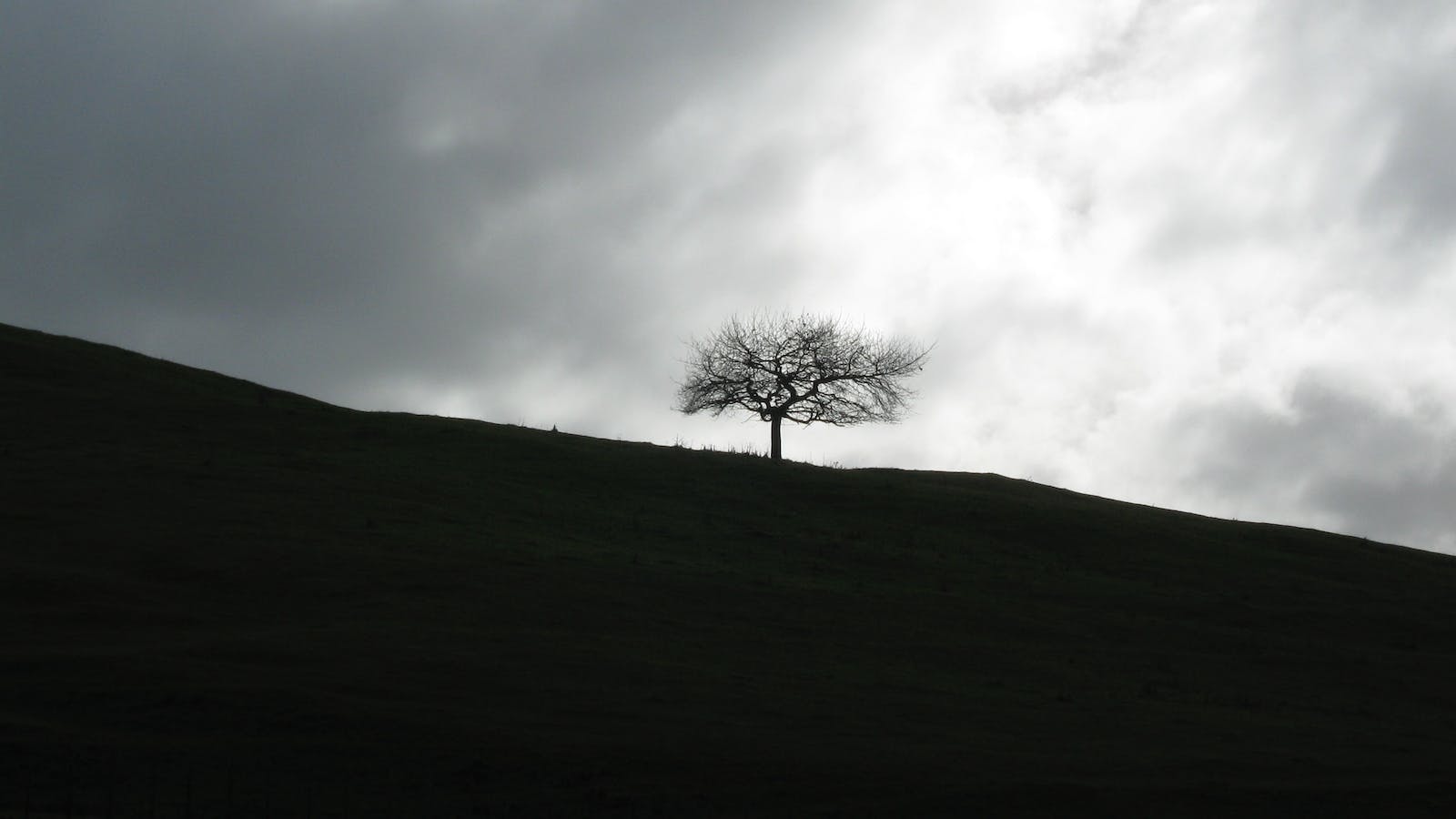 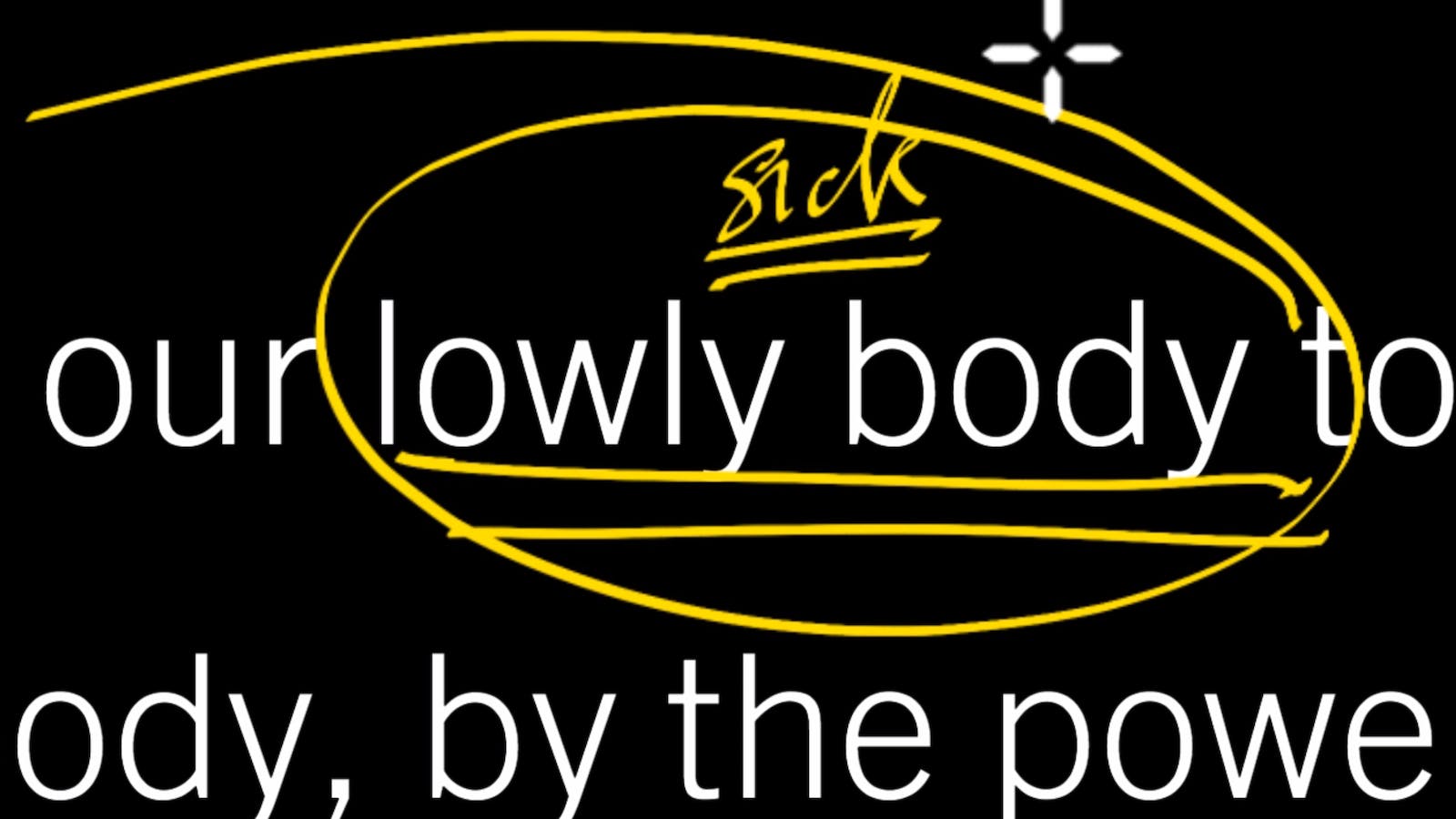