What Did Christmas Day Look Like In Your Home As Your Kids Grew Up?

What did Christmas Day look like in your home as your kids grew up?

I thought they were going to ask, "as I was growing up," because they are very different. Here are a few peculiarities. I'll give them first and then say how it felt pretty much, probably, like most everybody else's felt.

1. We've never had a Christmas tree at the Piper household. And that's probably because Noël and I are children of the sixties, you know. We're trying to find wholesome ways to be rebellious. And so we decided when we were married, "Here we are now. It's 1968, OK? We're not marching in the streets, so what can we do? Well, let's kick the tree out."

The reason was real simple. I said, "Every unbeliever in the world has a tree. Why should we have a tree? It doesn't mean anything." Which of course doesn't prove anything. It's like saying "Unbelievers wear shirts. I shouldn't wear shirts." But a tree doesn't carry much in terms of distinctly Christian connotations.

We were just building our life from the ground up as young marrieds, and we said, "What could we do that would be more distinctly Christian?" And we came up with the idea of what we first called the Jesse Tree. (I'm not sure where it came from.)

A Jesse Tree is a gnarly dead branch, usually cut off of the lilac tree. We would stick it into some marbles in a jar so it would be heavy and wouldn't tip over. And all its branches are just going every which way. And then you have these little symbolic hangings. It might be an apple, to signify the temptation at the beginning with Adam and Eve. And it might be a cross, or a star, or a little design of a tomb that's empty. All Christian symbols. And the little children would at some point decorate that. It's the same idea as decorating the tree.

When I was growing up I strung popcorn. We'd make popcorn—this is so cool—and my mother would give me a needle and thread. And you put the needle through the popcorn, and I just loved doing that! It had zero Christian significance, but that was another generation. They weren't thinking that way. And we would string the popcorn around the tree.

So that was one.

2. We didn't do stockings on the mantle. I did growing up (though I had no idea why we were doing that. We didn't believe in Santa Claus). We did, instead, the Shepherd's Pouch.

During the Christmas season, each person would save up money to give as a Christmas gift in the name of Jesus to some poor or some socially needy situation. And the kids could choose where they were going to send their money. And the night before Christmas they'd take what they had saved through the Advent season and they would put it in the Shepherd's pouch. And in the morning that money would be gone, and the Shepherd's pouch would be full of goodies: gum, tape, things like that.

So that was an effort to just try to take the same old thing that people do and give it a twist that would make it more Christian.

3. We didn't teach Santa Claus at all. In fact, we taught the kids from the beginning that there is no such person at the North Pole, and that Santa Claus is a tragic replacement of the real meaning of Christmas.

So our kids got themselves into trouble more than once in groups of children by enlightening those who were really enjoying Santa Claus that there was no such person. And the parents would talk to us:

"Why do your children do that?"
"Well, it's because there is no such person, and he's a poor substitute for Jesus."

So those are three things.

But the way it actually worked on Christmas morning is that the kids would get up early and they'd come and shake us and drag us out of bed. And then we'd have a real special pancake breakfast. But they wanted to get beyond that real fast, because...

Oh, I didn't mention. Where do you put the gifts if you don't have a tree? (We do gifts, OK, so that part we're into.) We'd put them under the manger scene.

If you walked into our living room at Christmas time you would see decorations everywhere: pictures that Noël has put on the wall and symbolic things everywhere. And the main one is this large manger scene. Noël collects manger scenes from around the world, so we have a nice one from Germany with wooden figures. It would be sitting on the table, and under the table would be mounds of gifts. If you've got four kids, you have mounds of gifts. And they're boys, so they're usually big, like trucks.

After breakfast we would tell the Bible story. Probably one of the most unique things we would do is have a drama. We'd usually have some guests over: single guys who couldn't go home or whatever. (I remember Ross Tjarks was part of our Christmas for a bunch of years before he married.)

So there would be a Herod, and a Mary and Joseph. If there was no living baby with the people who were visiting us we would have a doll for the baby Jesus. There would be angels up on the steps who would sing, and shepherds who were afraid and cowering down. And we'd have lambs.

Then we'd take about 10 minutes and dramatize Luke 2. And the boys, whatever age they were, were doing their thing. They'd all vie to be Herod because they could be cruel and mean. And so we did the play.

And then we'd let the littlest boy give out the gifts, if he could. If he needed help then his next oldest brother could help him give out the gifts. Then we'd open them and goof around with them the rest of the morning. Then we'd have dinner with guests and then veg all afternoon.

We didn't have a TV, so football was never part of Christmas. 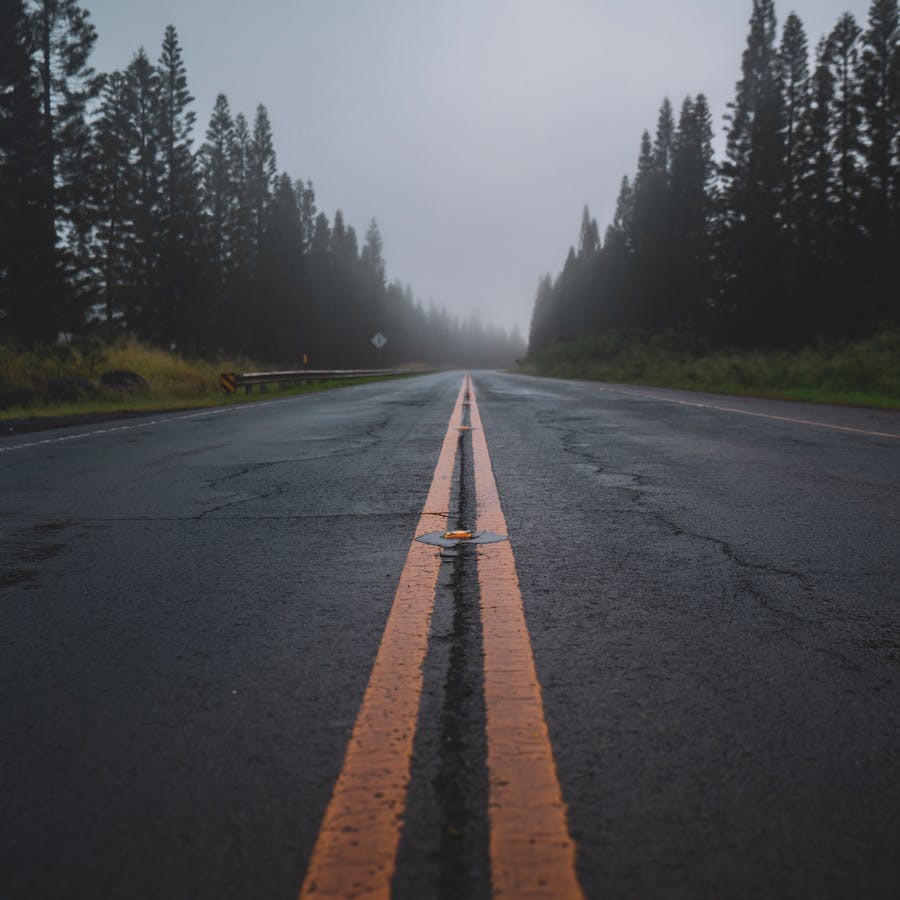 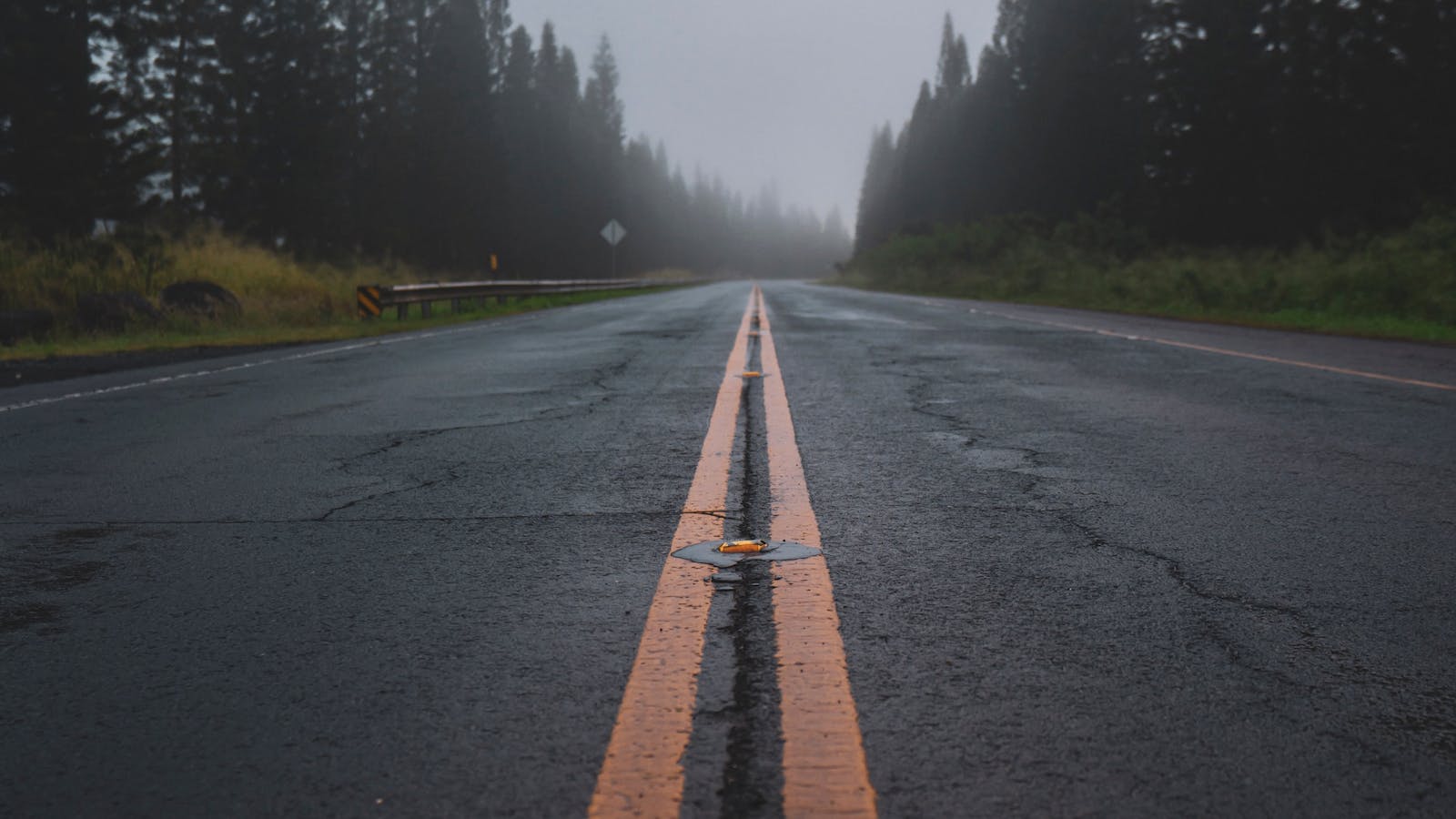 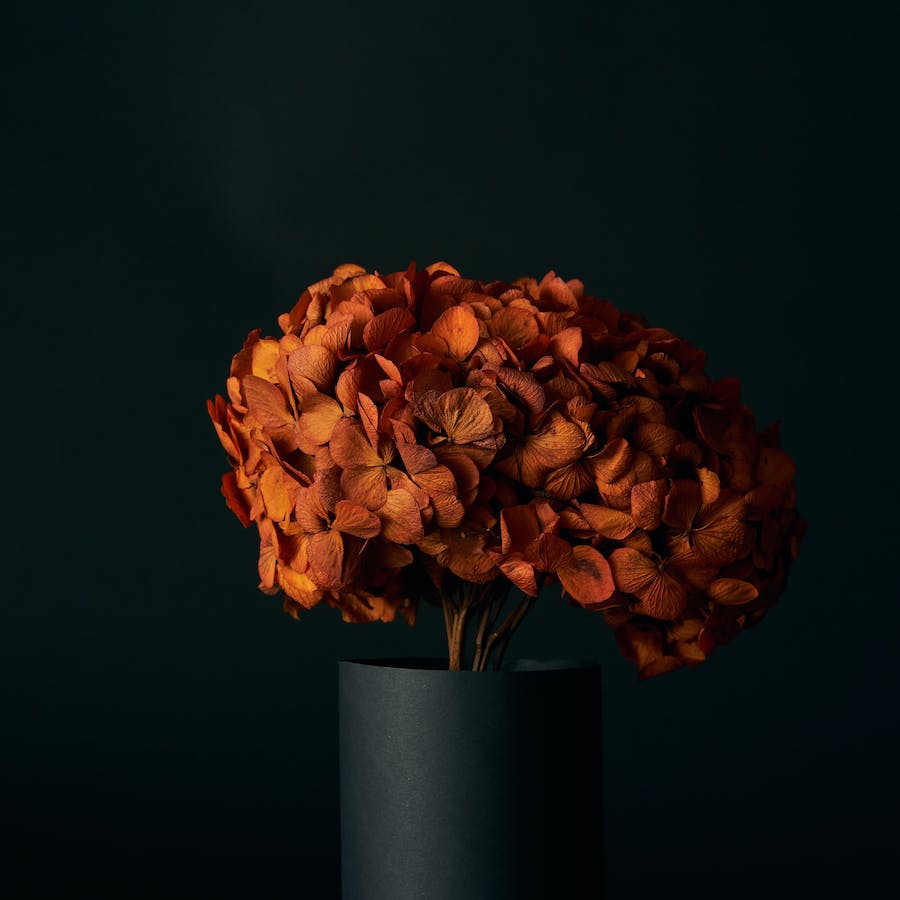 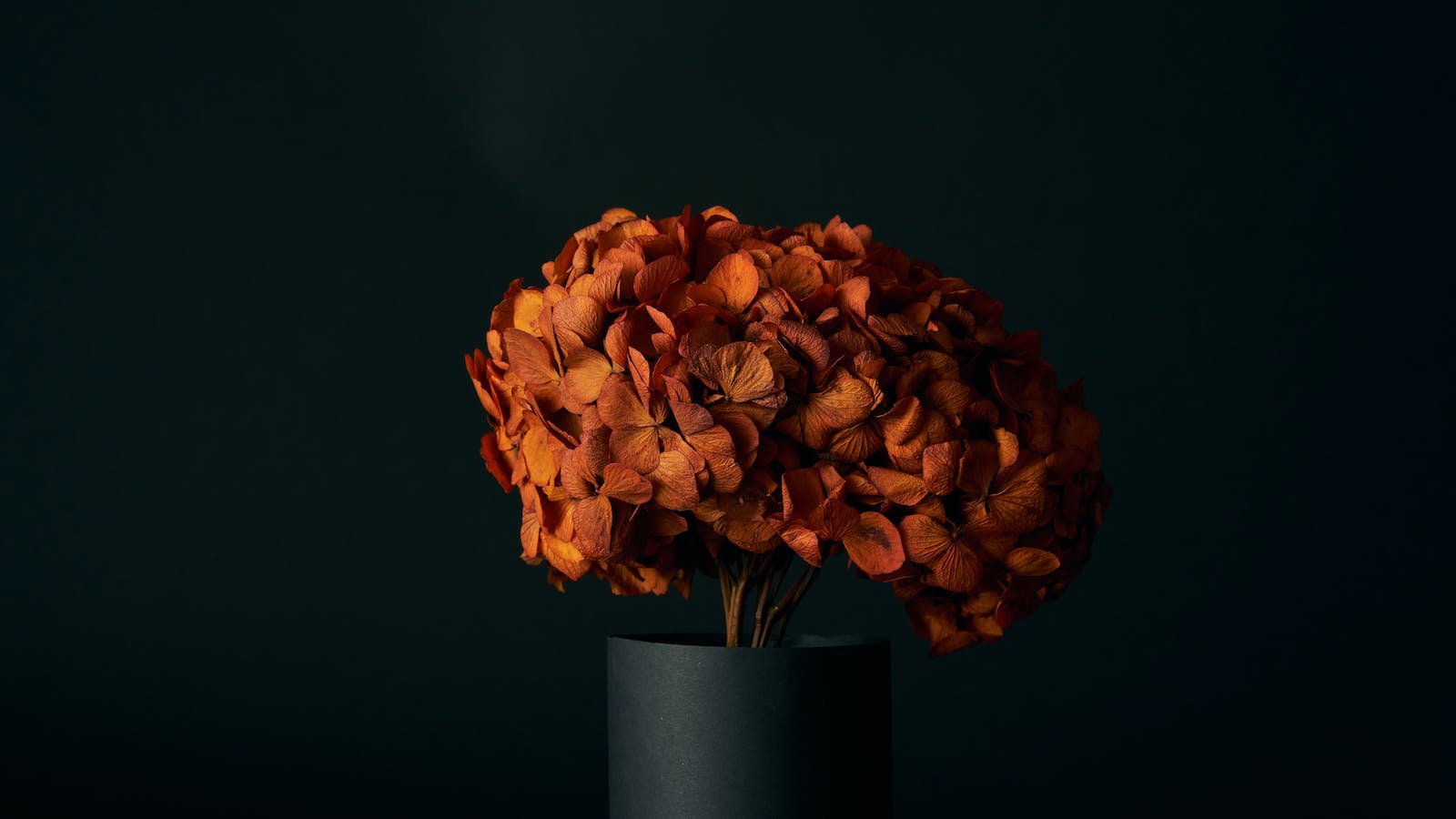 How Jesus Honored Her at the Cross

Jesus honored his mother in life, and even as he died, he spent one of his last breaths to make arrangements for the one who bore and raised him. 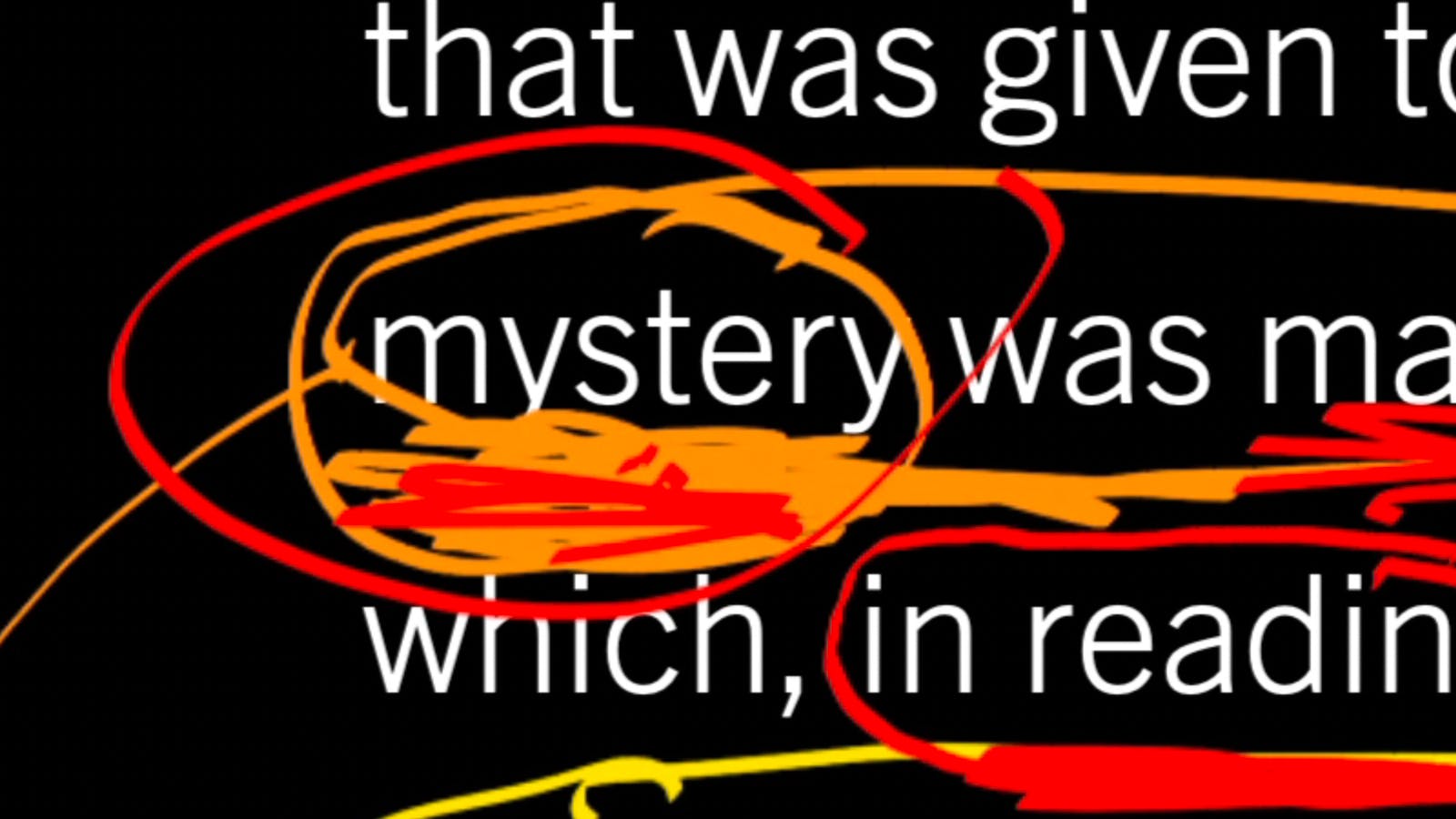 Does “Mystery” Mean Beyond Understanding?

The great mystery revealed to Paul was that the Gentiles, former enemies of God, would be brought near by the blood of Christ. 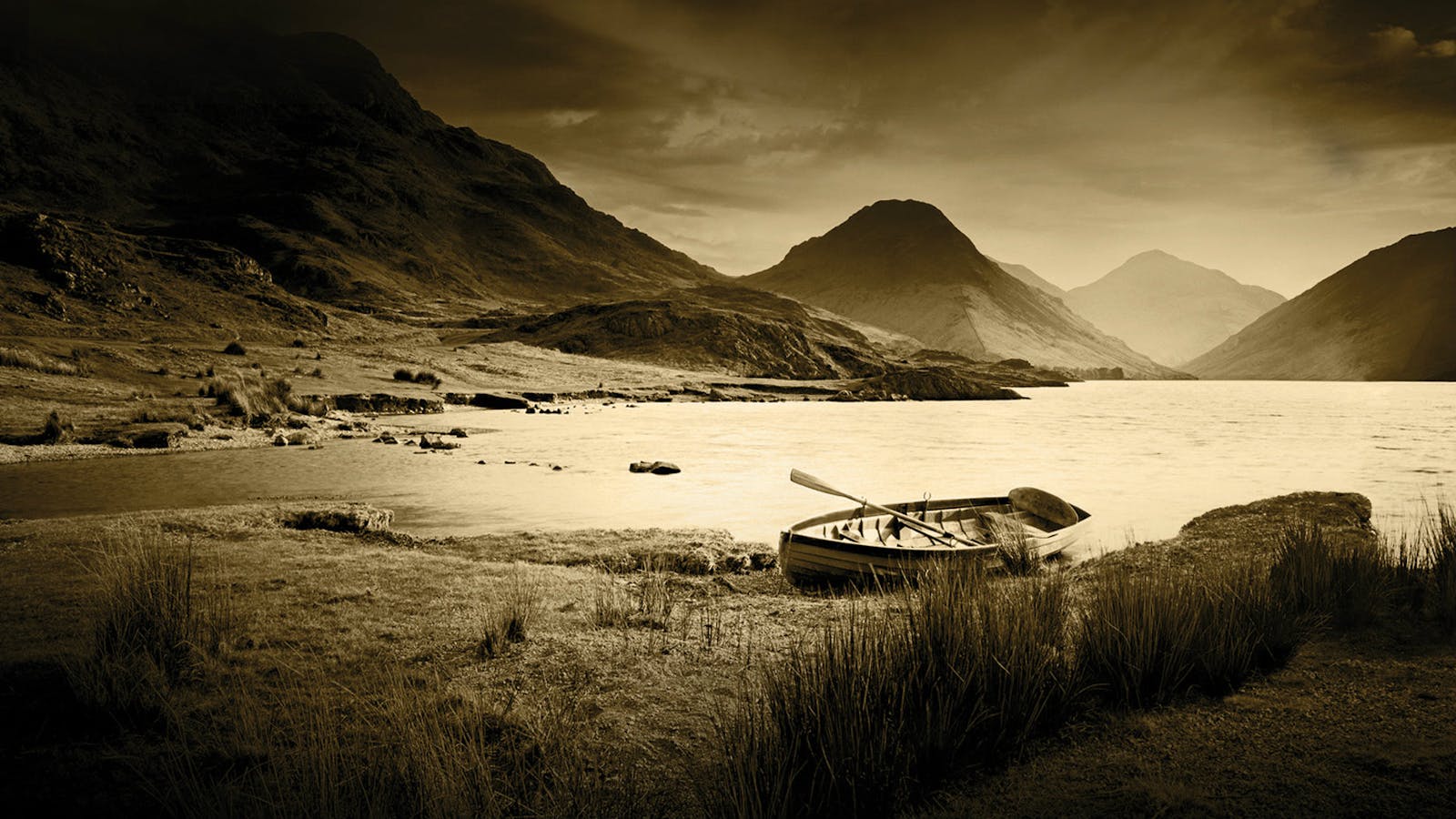