What Does It Mean Practically to Keep the Sabbath Holy?

What does it mean practically to keep the Sabbath holy?

The big question for the Sabbath is whether or not in the New Testament there is a commandment to keep the Sabbath day holy in the same way it was commanded in the Old Testament.

It was a capital offense in the Old Testament. You could be killed for carrying sticks on the Sabbath day.

I'm going to ignore the issue right now of Sunday versus Saturday and just assume that's not the question at all. The Christian Sabbath is Sunday, the Lord's day, the resurrection day of Jesus. And I agree with that. I think those who do seventh day things are misunderstanding that the Lord's day, the day Jesus rose from the dead, is the day that the early church marked the holy day of the week.

Now the question then becomes, What is God's will for the resurrection day, for Sunday, as it is revealed in the New Testament?

And Romans 14 is significant for me, because it appears in Romans 14 that there was a disagreement in the church. One celebrates one day, and one counts all days alike. Not it doesn't say explicitly that was a Sabbath issue. It could have been some other kind of holiday issue. But it does say, "One sets aside one day for the Lord, and one considers all days alike."

I remember talking about this with an Old Testament scholar, and he said that it doesn't say that one person views "all days alike secular," but maybe "all days alike holy." And I said, "Right! I suspect that is what it means." In other words, every day is holy to the Lord for some people in Romans 14, and the others said, "Yes, but this one is special."

So it appears there was disagreement. And Paul's way of handling the disagreement was not to side with either one. That's what is so significant: that he said, "One man keeps it to the Lord; another is free to the Lord. Let both honor the Lord."

Now, that's very significant, because I think the people that give no thought to the Lord's day and don't do anything to make it special are probably not making those decisions to the Lord.

By and large, they seem careless, not thoughtful about what they're doing. And they default to professional sports, and TV, and movies. And you look at it and say, "Is this different from Saturday? Is there anything special about this?" And there are a lot of Christians who say, "No, there is nothing special about it."

Now I think that the principle in the New Testament is that God ordains that one day in seven be restful. I think that's a creation ordinance for our good, for our health.

And so, one of the things we should do is do things on the Lord's day that refresh us for his service, intellectually, physically and spiritually. So if you sit at your desk all week, probably you should walk or ride a bike on Sunday. And if you work on the farm, breaking your back all week (which is what they did in the Old Testament), then sit down and take a long nap on Sunday.

The rest piece, I think, is physiologically and, from a creation-order standpoint, wise. I use the word "wisdom" rather than mandating any particular one way of doing it. Just take one day in seven and set it aside as the day when you are physically recharging.

That's the way I think with myself. I'm working six days a week, and on Monday—which is the day I take off—I'm putting my feet up and not thinking in terms of work. But rather, I pray at the beginning of the day, "Lord, whatever happens today, may it be energizing for Tuesday. May it be energizing for the week that's coming. Give me strength, give me energy."

Now the holy piece is the one that is being focused on in this question. The holy piece I think would be worship. Whether it is Saturday night leading in, or Sunday morning, set aside a day when a significant focus is on corporate worship. I think that's implicit in the way the New Testament talks about the gathering of God's people. So it's holy in the sense that it's set aside for corporate worship.

Secondly, I think that you want to try to restrain certain secular involvements in such a way that you say something special about this day. It's different from the other days, because Christ is Lord and risen in a way that I want to speak about in a unique way today. But I really don't want to lay down rules for what that would be. I can just give you some applications that we developed from our family.

We didn't do professional sports on Sunday. None of my sons went to ball games on Sunday. And I didn't draw the line that they couldn't go to somebody's house and watch it on television. People may say, "Well that's weird. What kind of crazy line-drawing is that?" But I had my reasons. And I would tell the boys what those reasons were, about being a part of that whole swirl of non-God activity at the Metrodome.

We didn't go to movies on Sunday. Ninety-nine percent of the movies are totally God-less and secular, even when they're not "evil". They just don't have anything to do with God. And I don't think I've ever been to a movie on Sunday in my life, and I don't ever intend to go to one. It's just part of who I am.

But I do not snoop around at Bethlehem to find out what my staff are doing or what others are doing. We just want very much to say that you need the rest one day a week, and you need to find a way to say to the Lord, "I love you, and I reverence you, and I'll honor you in a special way on this day." 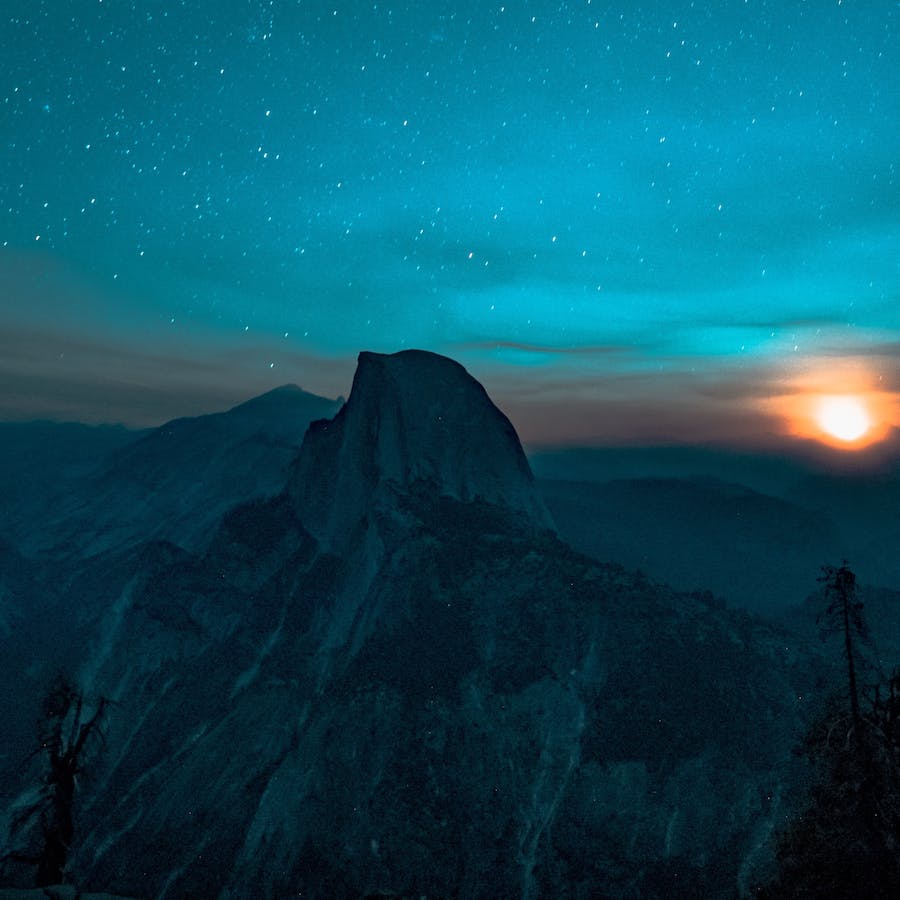 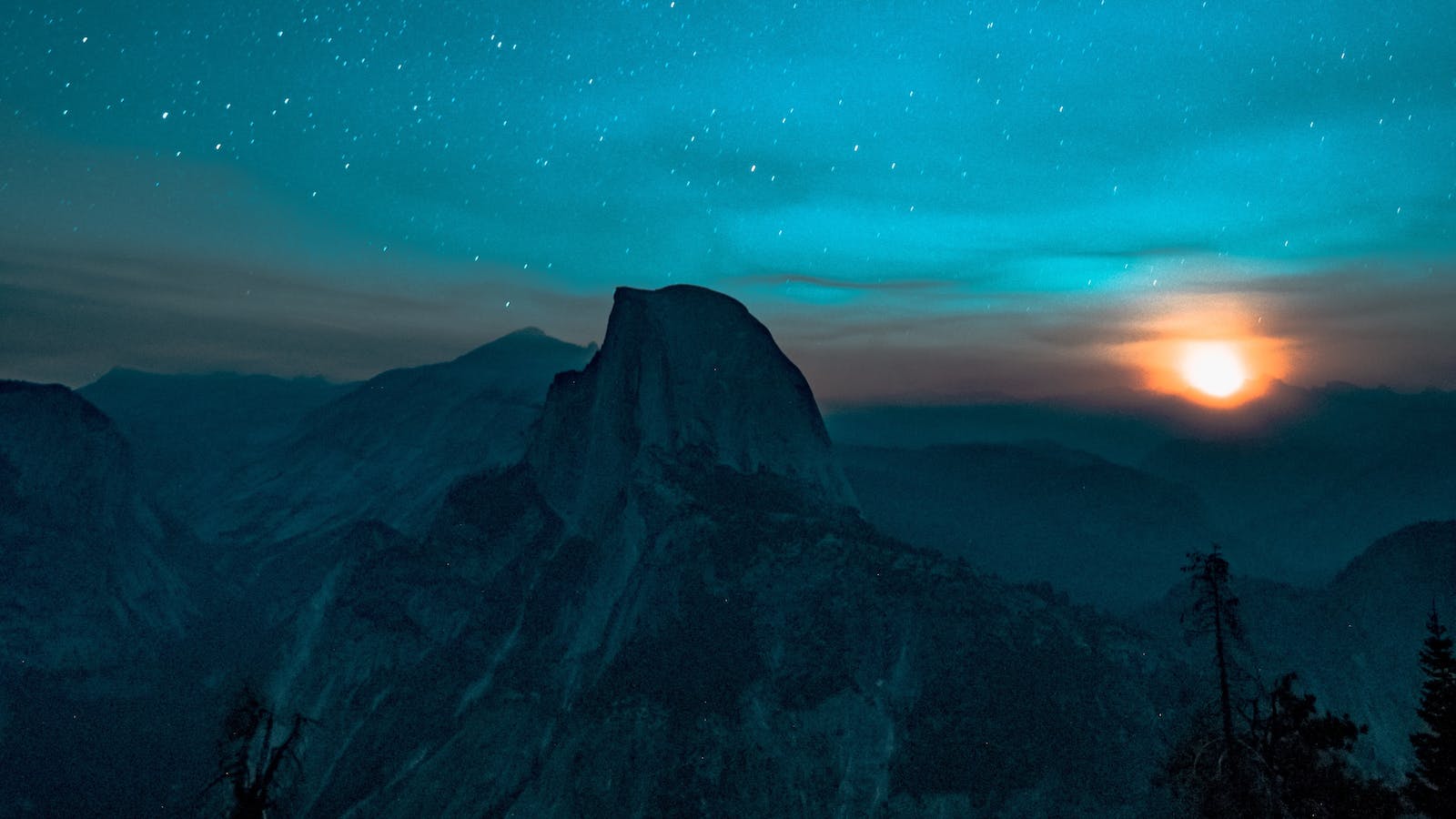 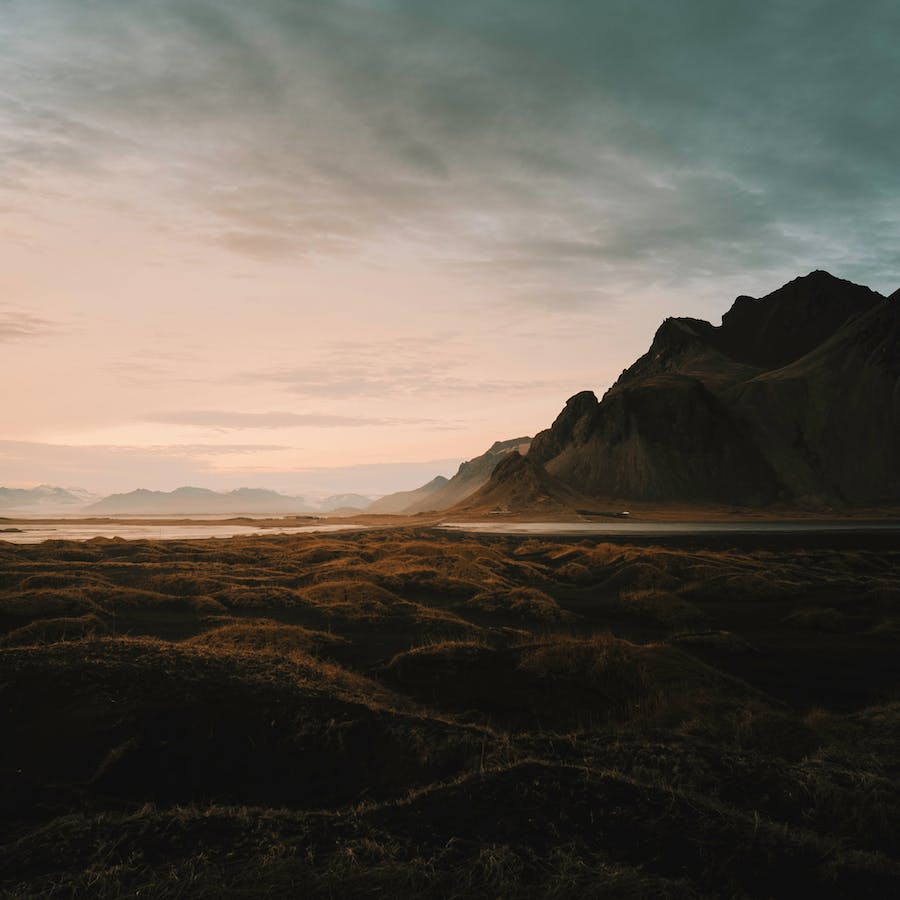 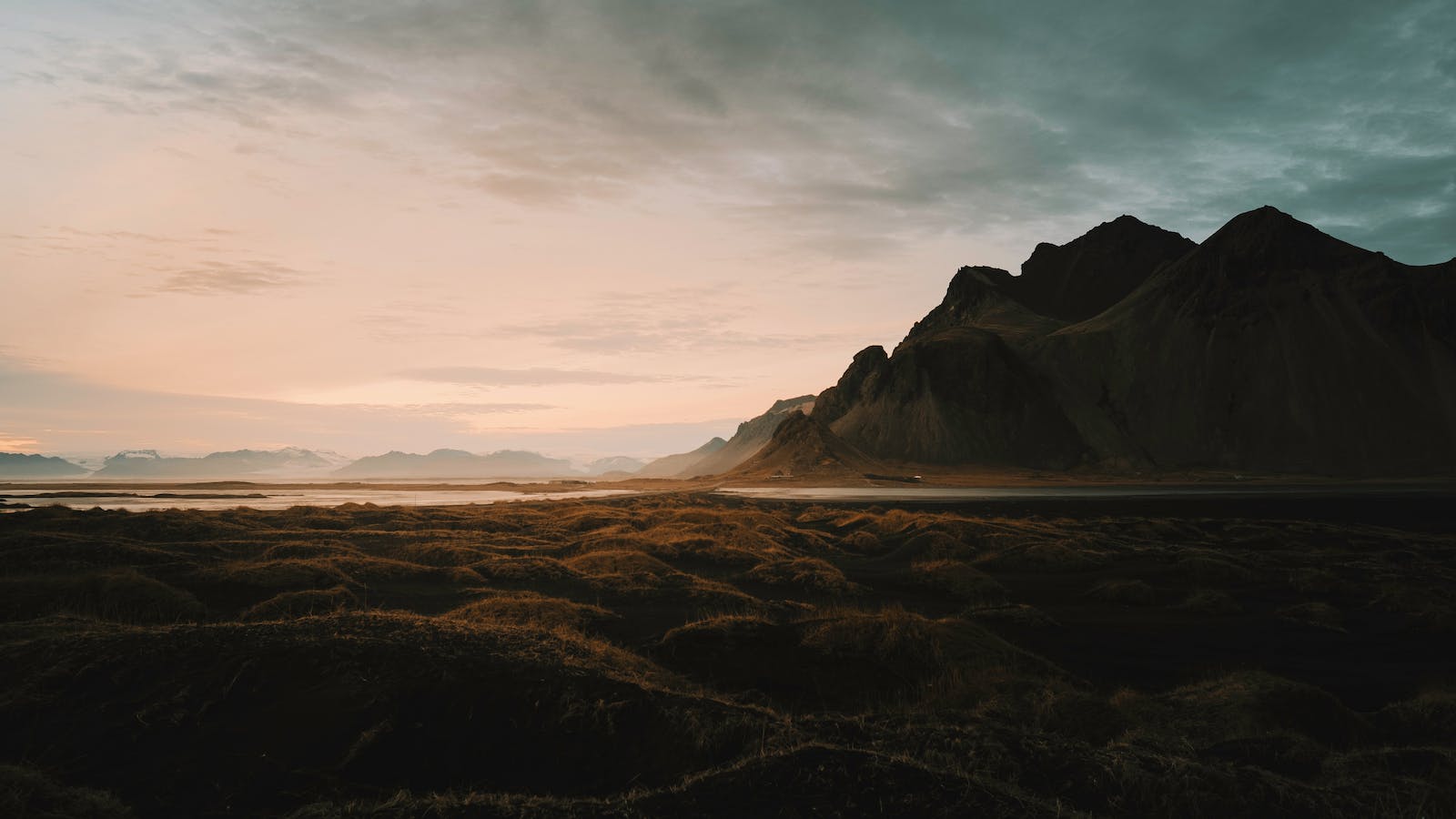 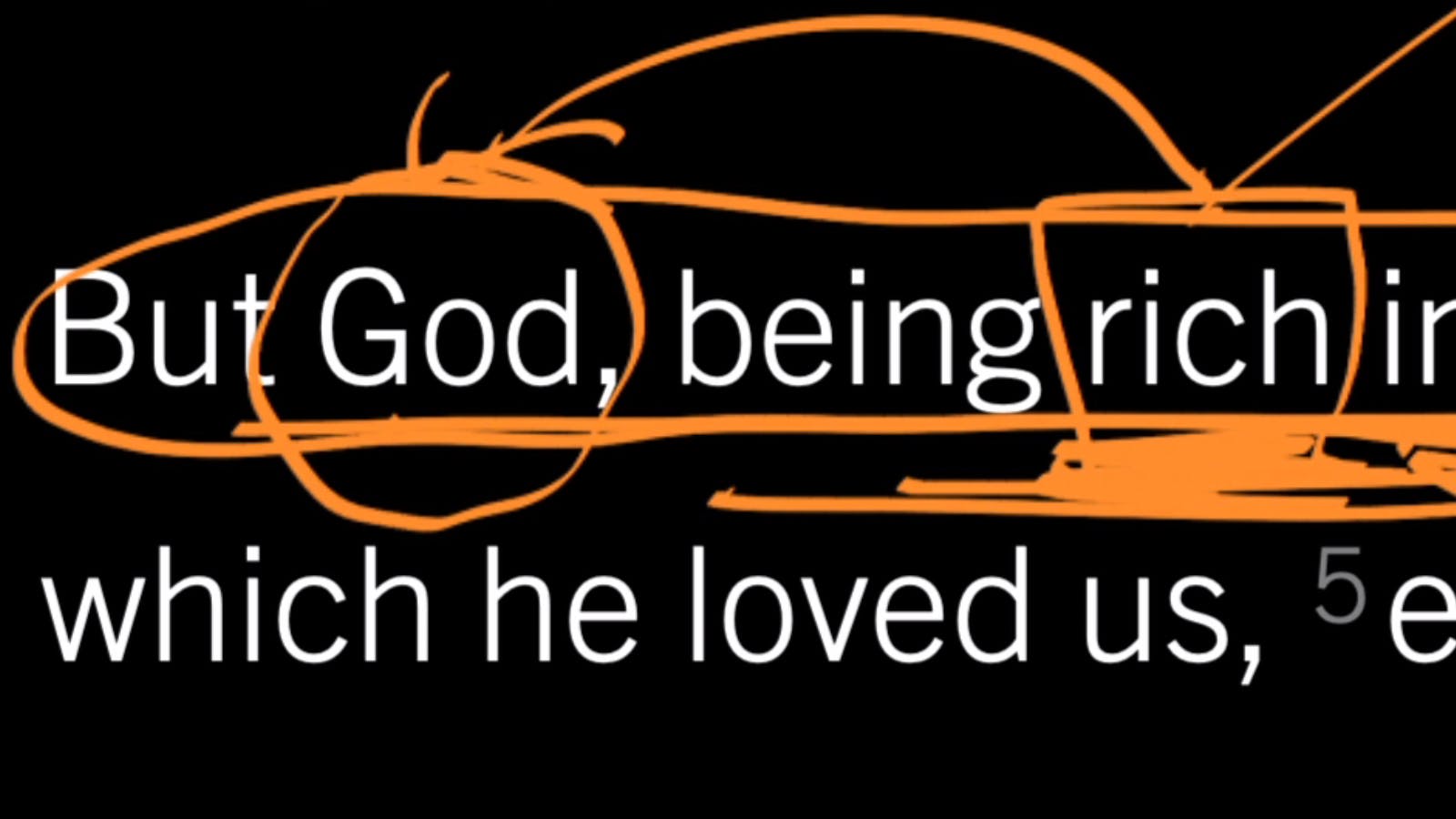