What Is a Wife's Responsibility In Solving Marital Conflict?

What is a wife's responsibility in solving marital conflict?

It's an interesting question in regard to thinking of marriage as a model of Christ and the church. The husband is representing Christ, the wife is representing the church. And if there's a problem in the relationship between Christ and the church, then what should happen? I don't want to absolutize this to say you can draw out all the analogies here. But let's just ask that: what should happen?

Christ is sovereign, and he takes initiatives. But, he puts it in the heart of his church to do things. Now husbands aren't sovereign, so the analogy breaks down. We can't put things like he can in the hearts of our wives. But we can pray.

Now wives clearly see things husbands don't see. They are under the Lord Jesus for themselves, not just under the Lord Jesus through their husband. I don't like that model at all, like God --> husband --> wife. No. It's God --> wife, God --> husband, and then the husband has a role of leadership there. So she knows her Jesus, she knows her Lord. She may know him way better than her husband does.

She has sensitivities about what's making this marriage broke, and she should say to God first, "O God, heal this marriage. Please work on this marriage." And then she should ask, "Lord, give me wisdom how I can help my husband see what I see." And there are humble and submissive ways to do that.

There's a way to be a submissive wife and be way ahead of your husband spiritually. Or in a given situation to be way more perceptive than he is.

Leadership in a marriage doesn't imply perfection or infallibility or that in every situation he's got the scoop and knows the deal. It means that he's generally taking the initiatives. Which means he's going to care a lot about making this wife full in her experience of Christ, including her role as pointing out to him things in his humanity (not his Christ-likeness, but in his humanity) that he's not seeing.

So I would say a wife's role is to see all that God enables her to see and then ask the Lord for wise and humble and submissive ways to share, to bring into her husband's life her perspective on things. And it's his job as a leader to be humbly receptive to those kinds of things and then to take action.

Yesterday in the airport we saw a husband bring his wife a Coke, and there was no ice in it. And she said, "Where's the ice?" And I could tell on his face that he wasn't happy about that question. "I just got you a Coke, and you say, 'Where's the ice?'" And then he handed her the juice, and she said, "You got this kind of juice for our kid?"

So he blew it: he got Coke without ice and the wrong kind of juice. And he comes down to the end of the line and just sits down, three seats down from where they are. Now at that moment, what does leadership do? Leadership has picked up that this wife wants ice in her Coke, and this wife wants a different kind of juice for their three-year-old who's walking around here. And he just blew it on both and he's sulking at the end of the line, just like I do. That's not leadership.

The hardest thing in the world at that moment is to receive from your wife news that you don't want to receive, and then to rise above the self-pity, the anger, and the frustration of that moment that "I just served her, and she didn't say 'Thank you' but 'Where's the ice?'" You're going to forgive, you're going to rise, and you're going to lead and say, "I'll go get it."

So yes, we husbands need to hear things we're blind to—like reminders that she likes ice, and that the kid needs orange juice not grapefruit juice—and we need to then lay it down and stop sulking and being self-pitying and go lead.

That's probably more than they were asking.

Finding Grace in the Messes of Marriage

John Piper + 12
These short devotionals by John Piper, Francis Chan, and others are designed to shape, challenge, and inspire your own vision of marriage and God.
5K Shares 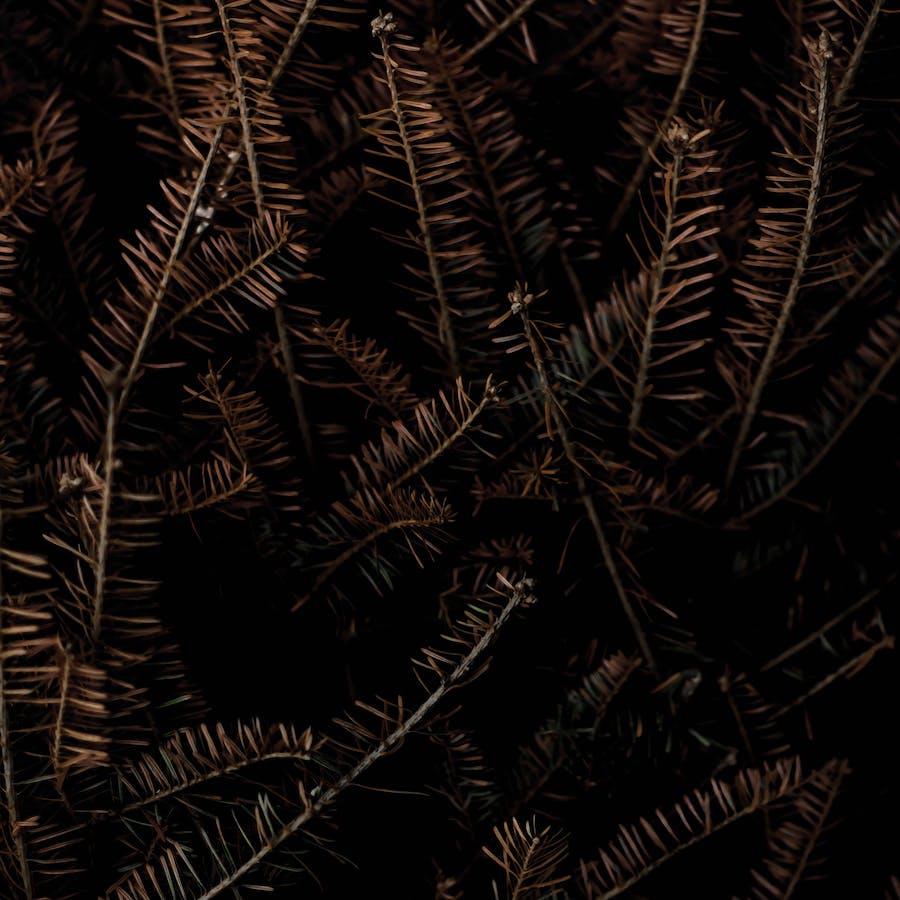 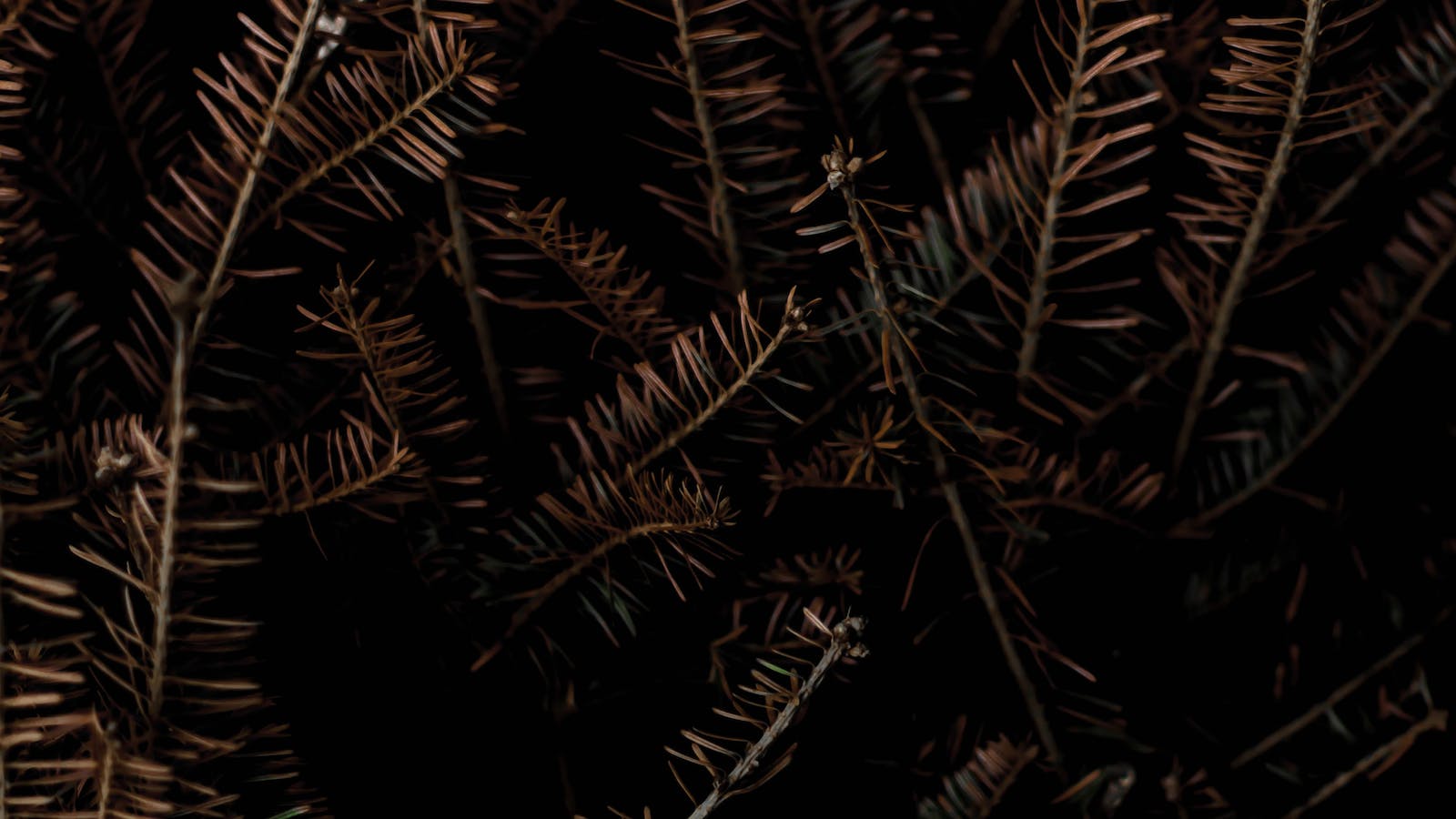