What Is Evangelistic Sacramentalism?

What is evangelistic sacramentalism?

Sacramentalism is something like believing in baptismal regeneration. That's where someone believes that a baby being baptized with a certain kind of water and with certain words being said by certain ordained clergy means that that person is born again. That's sacramentalism because it's all external. The baby may or may not be experiencing anything, but it is believed that the external act of the baptism performed by humans in appropriate ways becomes the instrument of God in the infallible awakening of the child's life.

We evangelicals don't do that, but we do something else.

The problem, however, is that we have this pragmatic sense that we must be able to close the deal. And there are ways we have learned to close it. We can say,

Something like that happens and now we're guaranteeing them that they're born again.

Being born again is a spiritual reality. When 2 Peter 1:9 says to believers, "Confirm your calling and election," that word "calling" refers to effectual calling and is virtually synonymous with the new birth. "Confirm your regeneration and confirm you election," is what Peter is saying. What that means is, show by your faith and by your ongoing allegiance to Jesus and your treasuring him that you truly are born again. That's the way to talk to converts.

So if I find, in my office, that a person is ready I say, "You know, it looks to me like God has moved, and you're on the brink, or even over the line. Would you just like to pray and profess faith in Jesus here and confess your sins out loud?" If they say yes then I let them say what they need to say. I don't put any words in their mouth. That's another little piece of the sacramentalism.

My language for them is, "I am thrilled with what God has brought you to! I count you now a brother in Christ. Let's go forward together." And then I tell them, "The Devil is going to beat you up tonight. He's going to make you wonder if this is real. He's going to tempt you to look at pornography, and when you get up tomorrow morning he is going to tell you it was just a hoax. You now will confirm your calling and the reality of your faith by your ongoing walk with Christ or not." In that language I am telling him that he could be deceiving me now but that I don't think he is. It's a judgment of charity, as the old Puritans called it. I give him the judgment of charity that he's born again.

So careful language, making sure that you don't read words into a person's life, making sure you don't think you have to get the deal closed, or that you even can get the deal closed, or that this is manageable by American pragmatism--these are some ways to avoid sacramentalism. Sacramentalism is dangerous and tragic, because I think we give people false assurances when we tell them that, because they signed something, walked forward, or prayed a prayer, that they are secure forever.

Here's an example. When I came to Bethlehem there was an older woman who came up to me and asked me to pray for her son. "He's in the armed services in North Dakota. He's not walking with the Lord, and I'm concerned about him. There are just some terrible things that he's doing." I asked her how long it had been going on. "Probably since he left high school. He used to come to church here, but he's not walking with the Lord."

I suggested that perhaps we should pray that the Lord would save him. She responded, "O no, no, no! He's saved! He's saved!" When I asked how she knew he was saved, she said, "When he was six he knelt down right there"--pointing to the front of the sanctuary--"and asked the Lord to be his Savior."

I don't remember what I said, but over time I tried to communicate that that may not be the case. You know that six-year-olds, when they pray that prayer, may or may not be real. He may have done that because of pressure from his peers or his mom. You're not infallible in judging your son's faith. I said that I think the way to pray is, "Lord, bring him to yourself. Confirm in his life that he's saved! And if he's not saved, then save him!" That's the way I think you should pray. Don't assume.

It's dangerous and tragic in the sense that moms, dads, and kids assume that they're saved, no matter what they do. I could give you other stories of what I've run into here at Bethlehem in that regard.

Find a way to love people to the Savior without becoming guilty of evangelical sacramental evangelism. 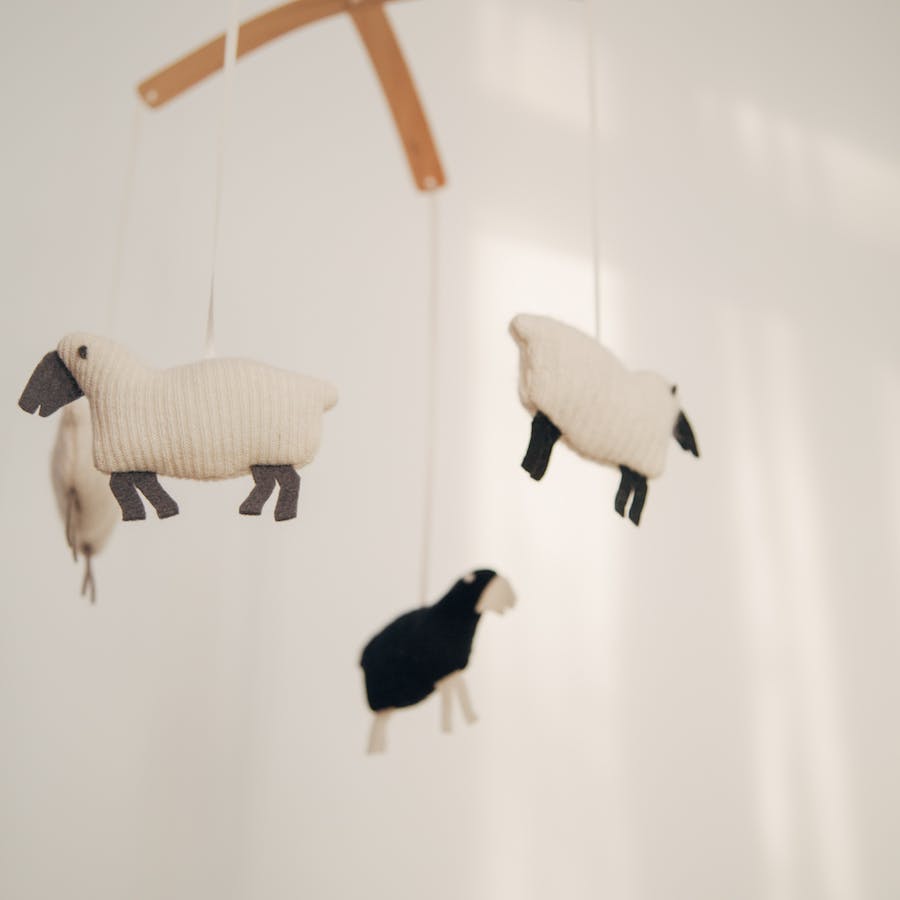 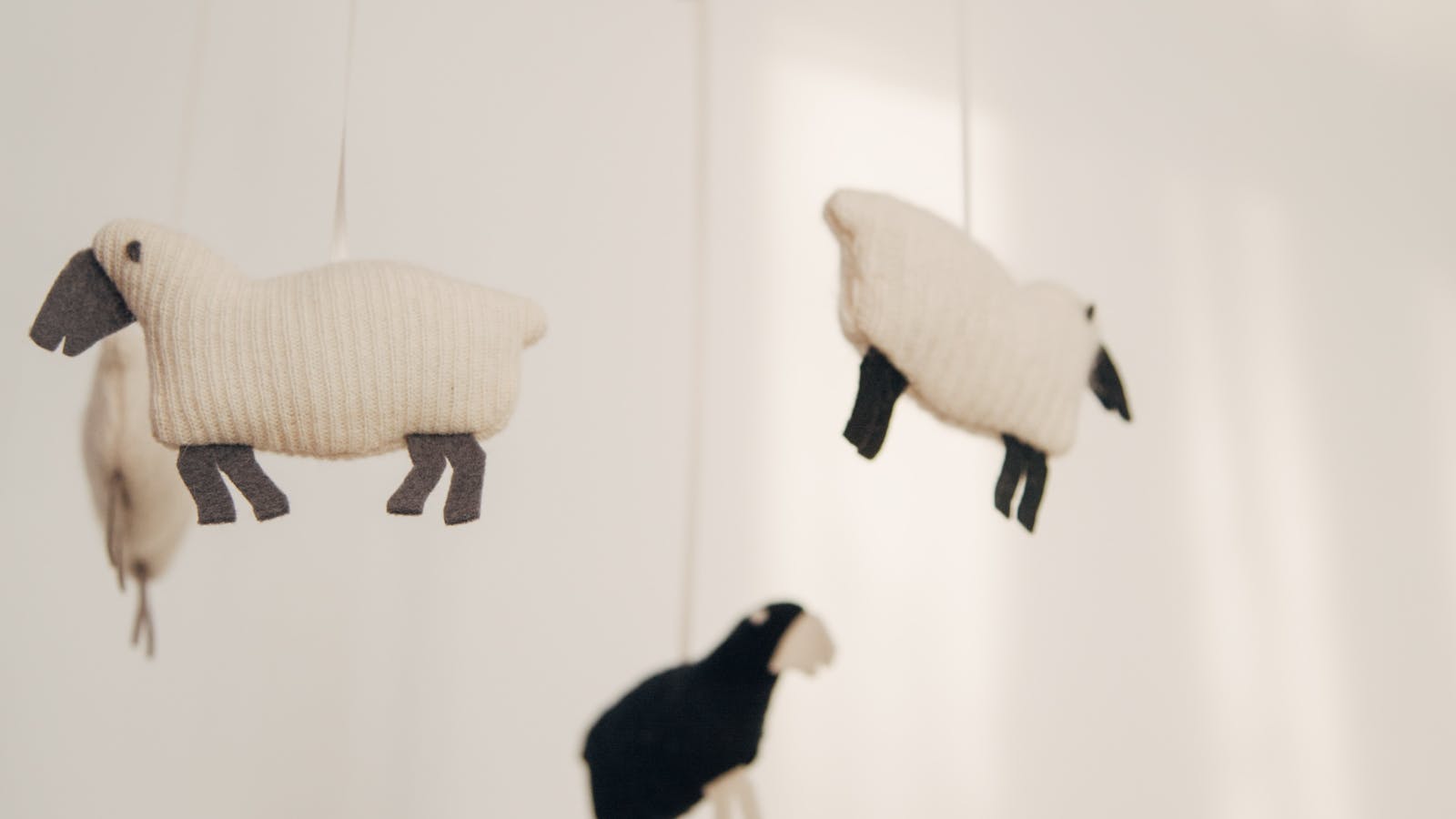 How Do I Bless My Children Before Bed?

If you want to raise your children to know and love Jesus, then a regular rhythm of blessing may prove to be a helpful habit of grace. 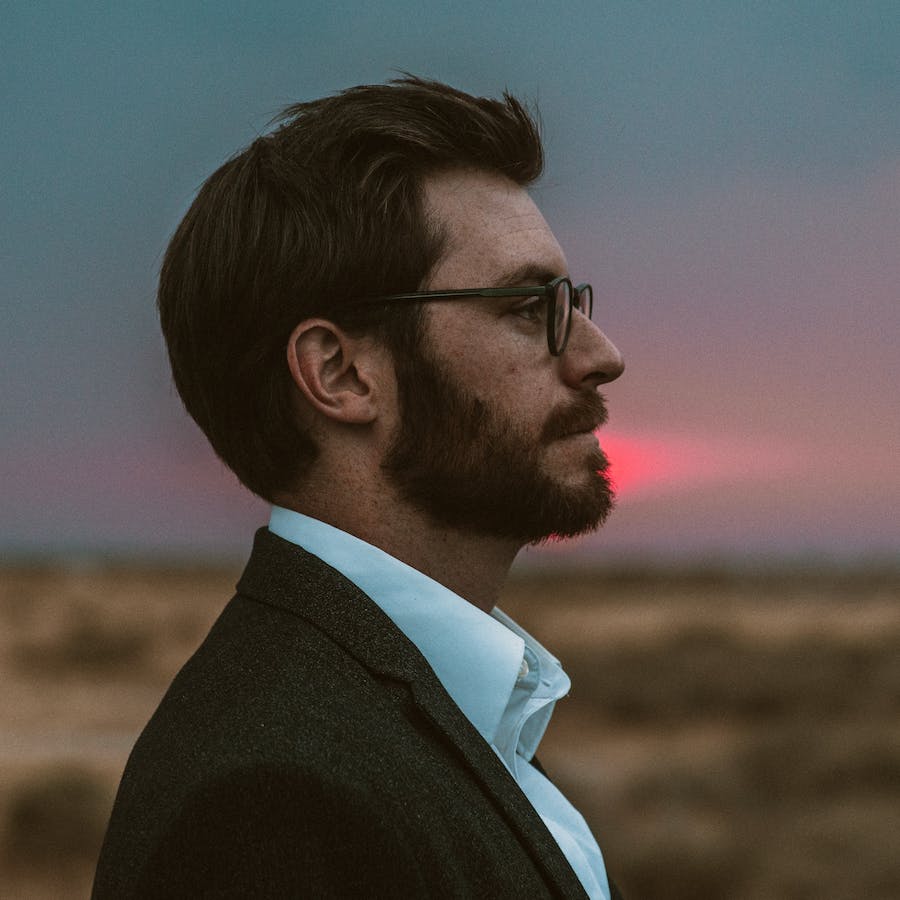 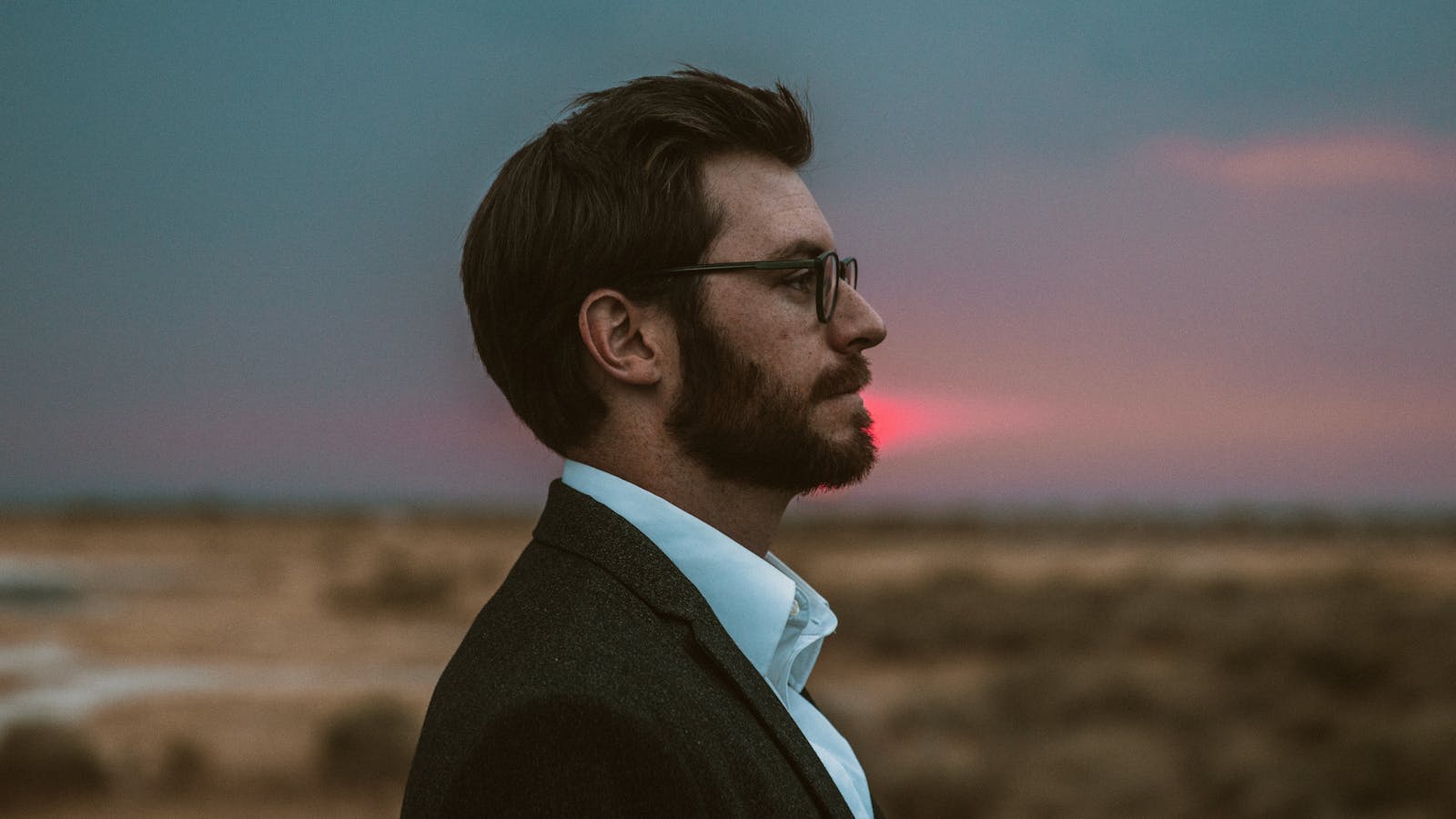 The First Requirement for Christian Leaders

Men who are above reproach are not only innocent of wrongdoing. They also avoid, so far as it depends on them, any suspicion of wrongdoing. 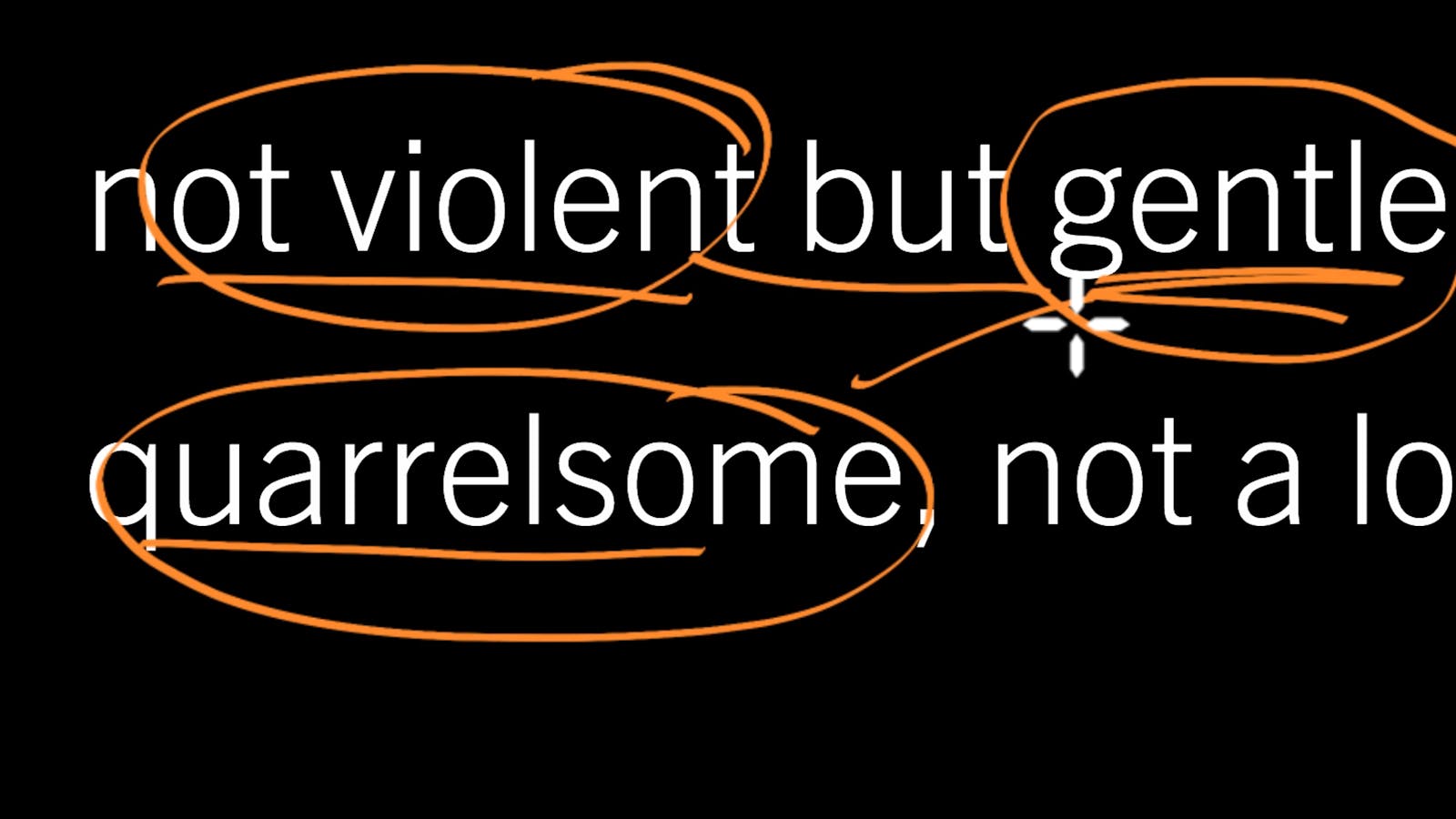 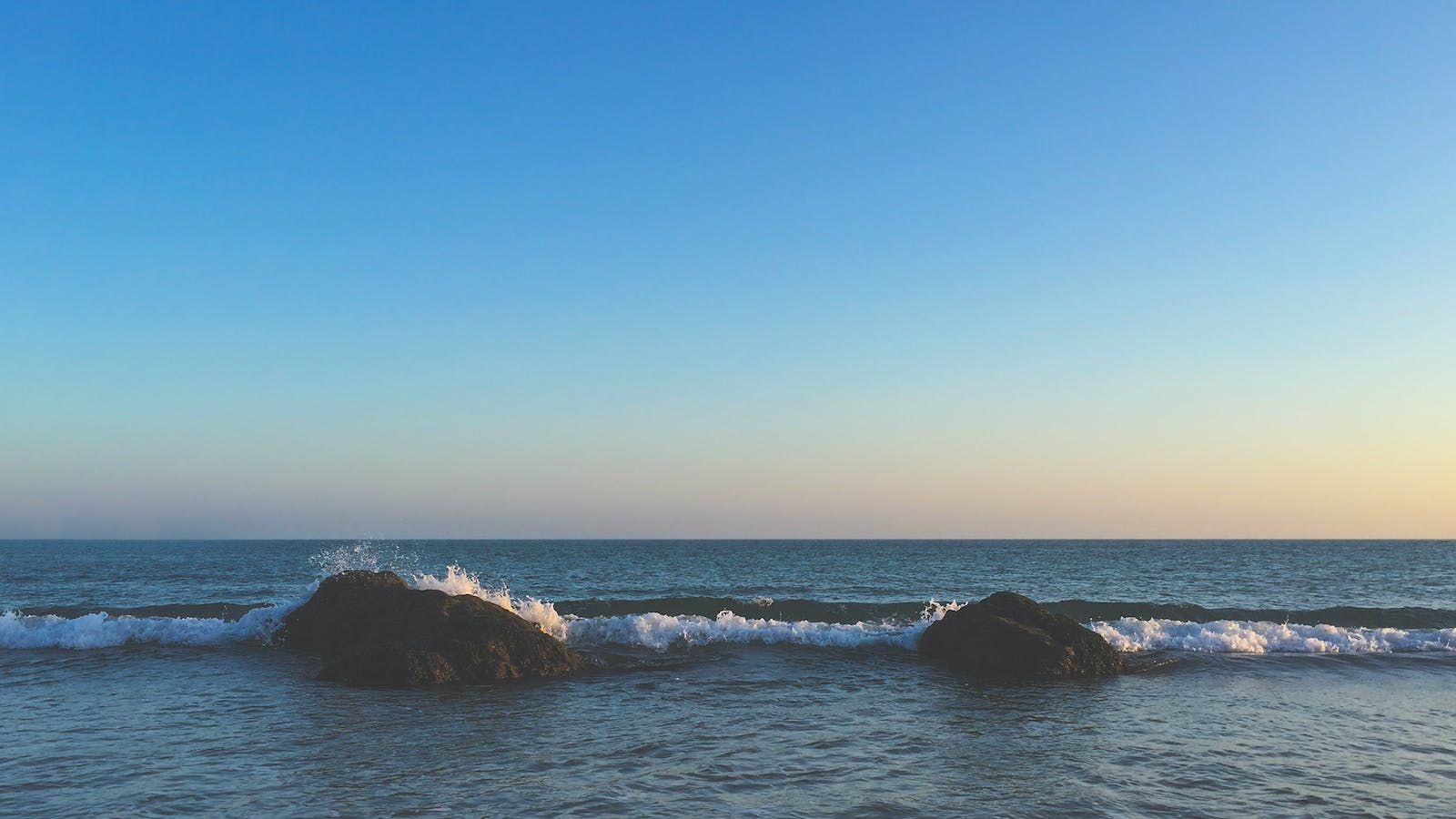 When God Calls You Out

God calls us into the frightening, the stressful, and the unknown so that he might teach us to rely not on ourselves, but on him.