What Is God's Purpose With False Teaching?

Why would a sovereign God allow false beliefs to seemingly prosper? What can we learn from their existence?

First of all, we learn that there is sin in the world. Sin is in each of us, and one of its outcroppings is the effect it has upon our minds. It effects our abilities to perceive, understand, and communicate. It also effects our hearts which are constantly in rebellion against the truth. Therefore, God has seen it fit to not overcome our sin instantaneously.

Rather, God has seen it fit to have a history of redemption, with Israel and the church, through which men progressively grow in their understanding of God. Both in individual lives and in the corporate body he has chosen not to obliterate sin overnight, but to use the means of grace to sanctify his people progressively.

One of the evidences of sin is that we think wrong; and God folds into his larger purpose of gradually sanctifying his people the fact that he lets sin have this mind-altering effect. The result is that we learn the exceeding sinfulness of sin by how we more easily embrace false teaching rather than biblical truth. Likewise, we learn that God's providence intends not to solve sin instantaneously but solve it over time.

Then the question arises, "Why does God do that? Why doesn't he just snap his finger and make everyone instantaneously holy, take them immediately into heaven, and end this thing? And why doesn't he take Satan out of existence?" We know he can do these things, because he will do them at the second coming. He is going to make us perfect. But why doesn't he do it now? What are the long term purposes of God in allowing error and sin into the world?

The ultimate answer is that God runs the world the way he does because, in the end, more of his glorious attributes will be more fully seen and worshipped than if he had done everything instantaneously and not tolerated error and sin in the world and in the church. 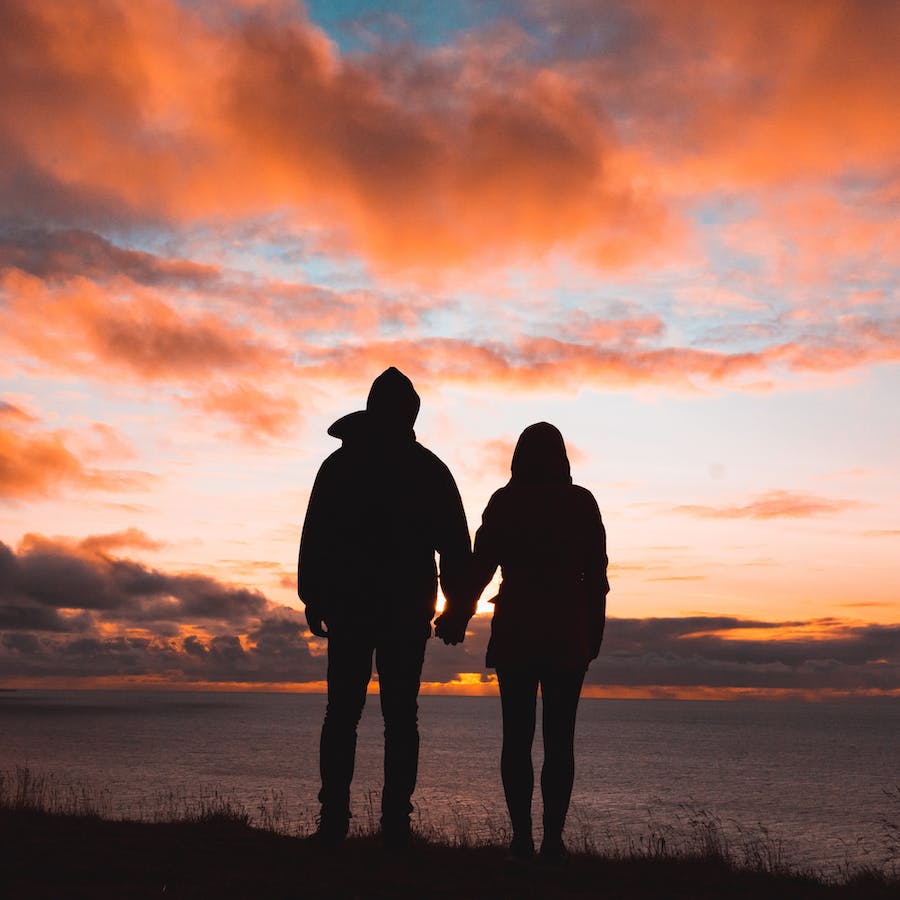 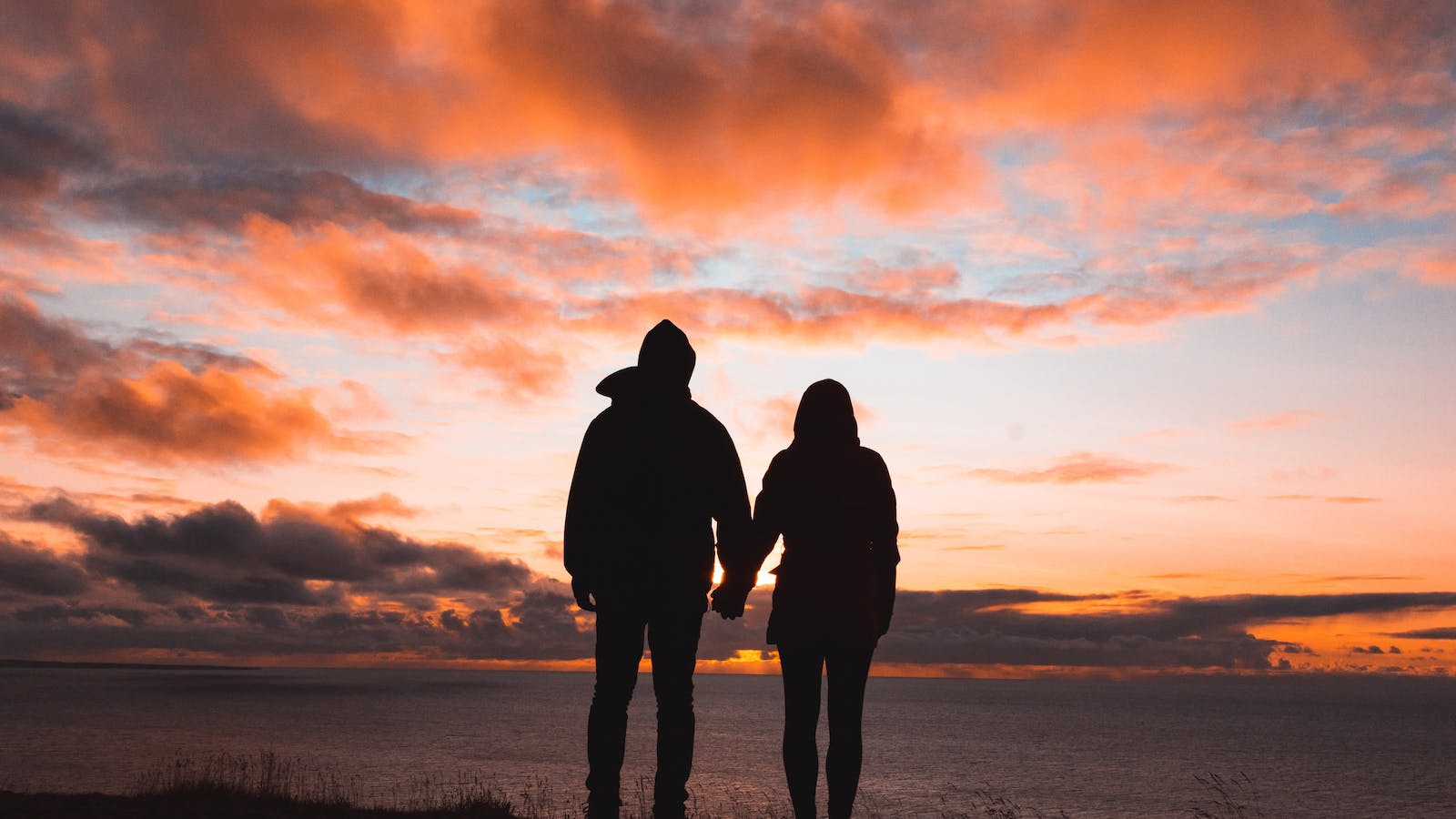 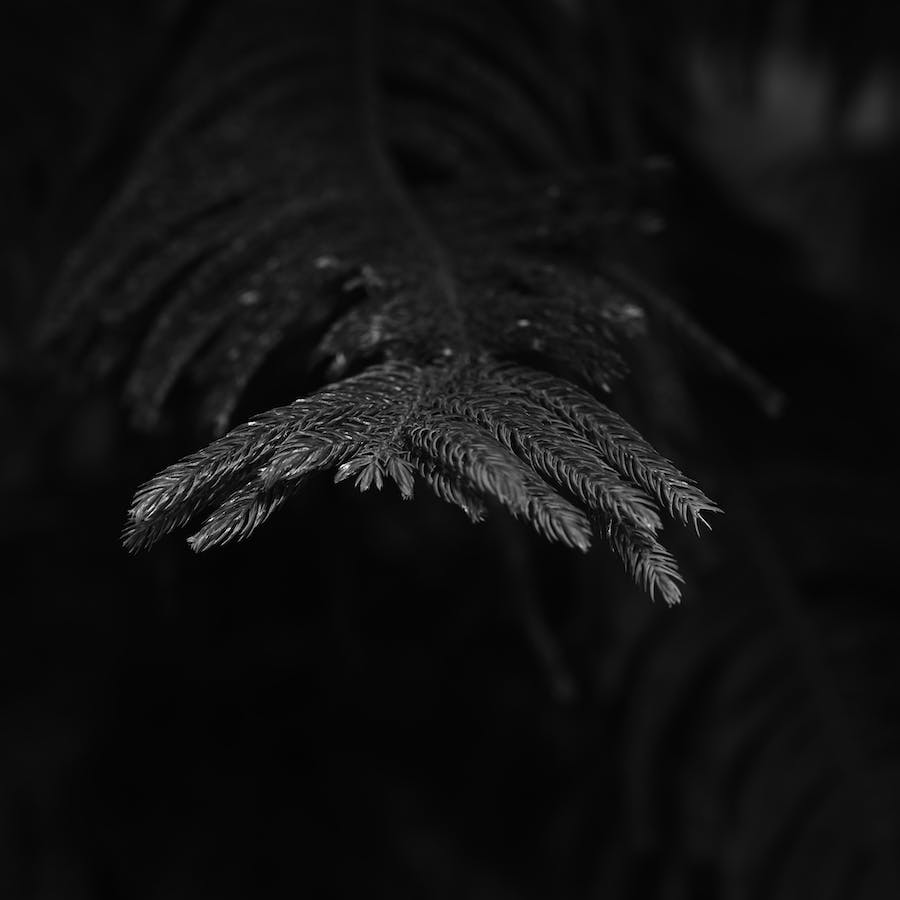 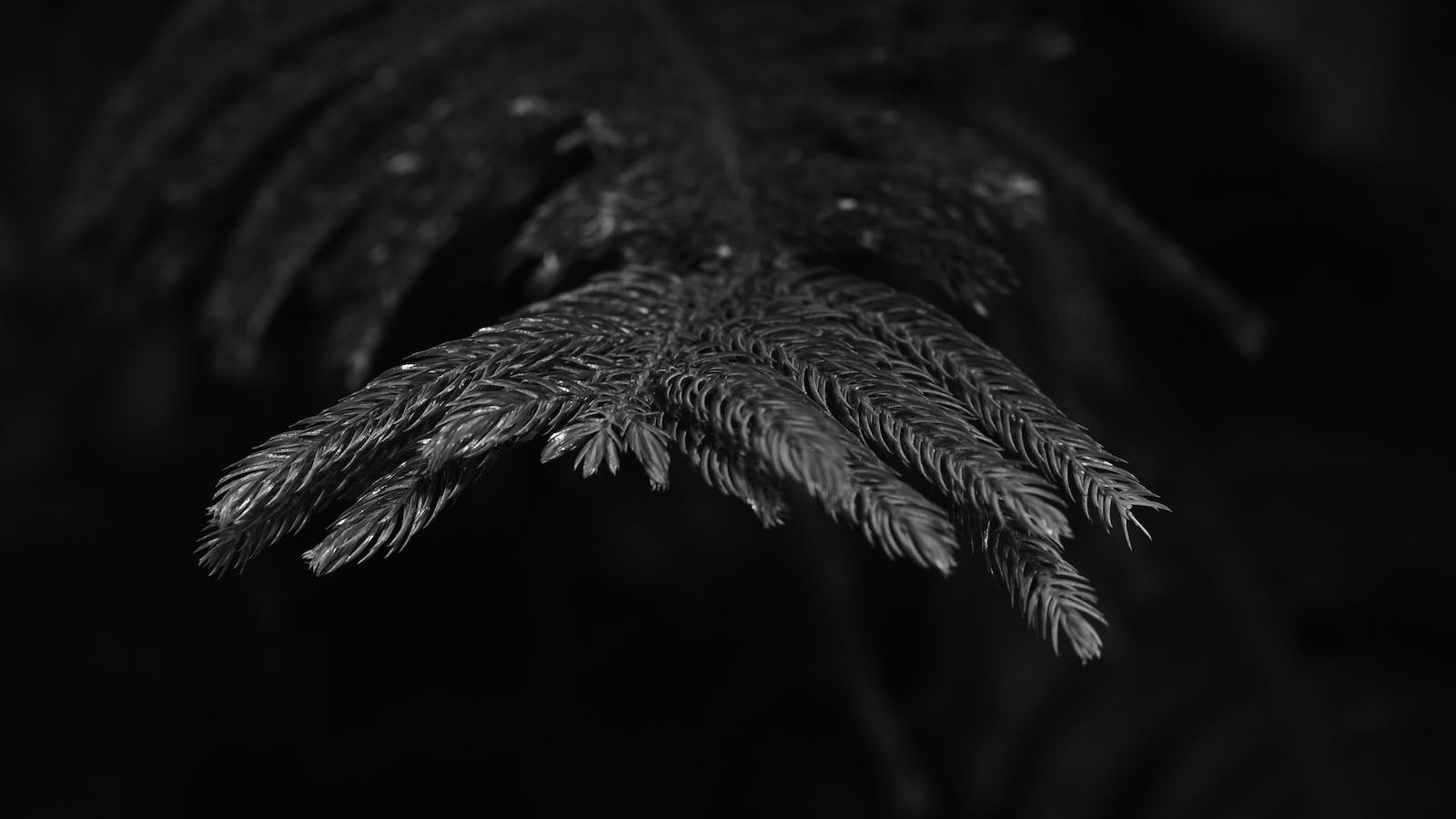 God Has Not Forgotten You

Whether you are in the valley now or are waiting for yours to come, truths like these are strong enough to carry you through. 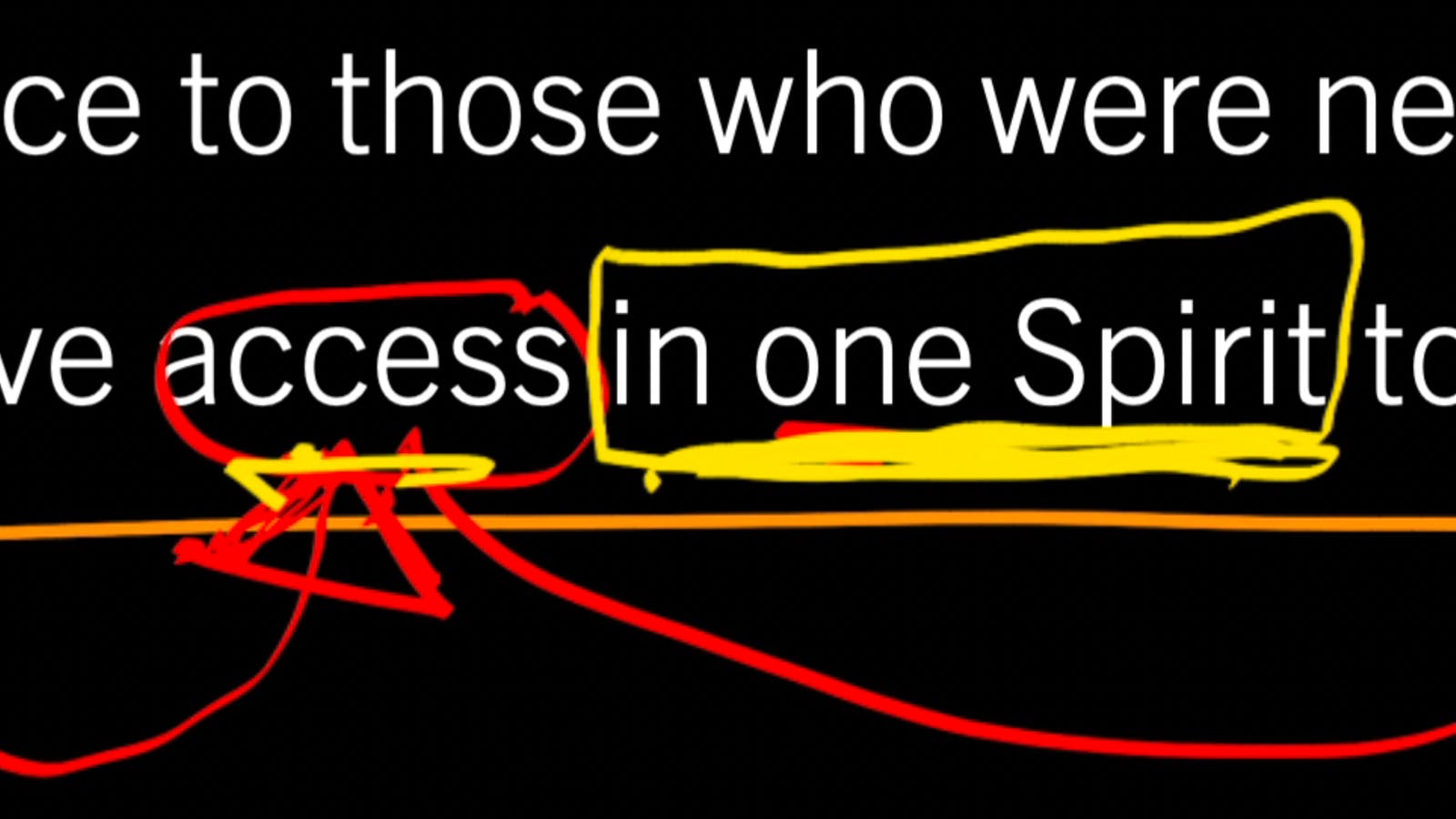