What Is Your Vision for Desiring God for the Next 25 Years?

What is your vision for Desiring God for the next 25 years?

I laugh because we were just at a 3-hour session with the elders the other night talking about 10 years out, and we decided that we can't go any farther than 3 years out. So they're looking to me to provide just a 3-4 year vision for the church that's fundable and doable, because things change so unbelievably much in our day.

But it sounds like when you ask "25 years," you really mean "when you're dead."

What I want to be sure to do—and I'm working with Jon Bloom, who is the executive director on this—is think about legacy and transition. I could drop dead today, and there would be a little teeny crisis, and they would go on. But I would like to make that switch as good as possible, so that we think through transition after John Piper.

I think what I want to do there is provide both focus but also a lot of freedom. I don't want my conception of what 10, 15, or 20 years down the road is going to look like to put a hamstring control on DG when the world is going to change.

I hope Desiring God will be here as long as God can use the resources. And the resources are defined now by me, because I'm alive and still preaching. But if I'm dead and gone, it's the vision.

What it says in our documents is that to work here, cast vision here, and lead here you need to be on board theologically with the Desiring God Affirmation of Faith and the things that have been written in Desiring God, The Pleasures of God, and Future Grace, those central books.

I would hope that that truth, which is what I've offered to the church and the world, could continue to be central and spread. But the technology is going to change and the people are going to change, so I want to be wide open to how it's done.

I would like, in 25 years, if God wills, that there be something that is still, "Spreading a passion for the supremacy of God in all things for the joy of all peoples through Jesus Christ," and that it would have surrounding it all the ethos that we have tried to build here that we think reflects the value of Jesus. 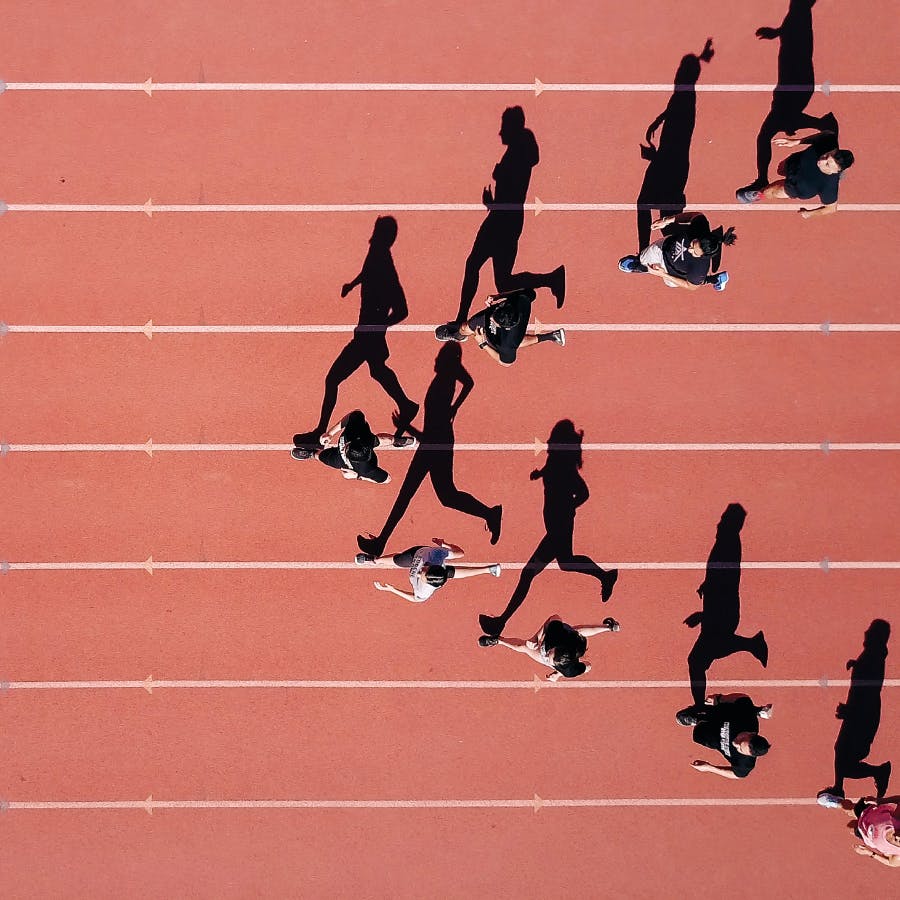 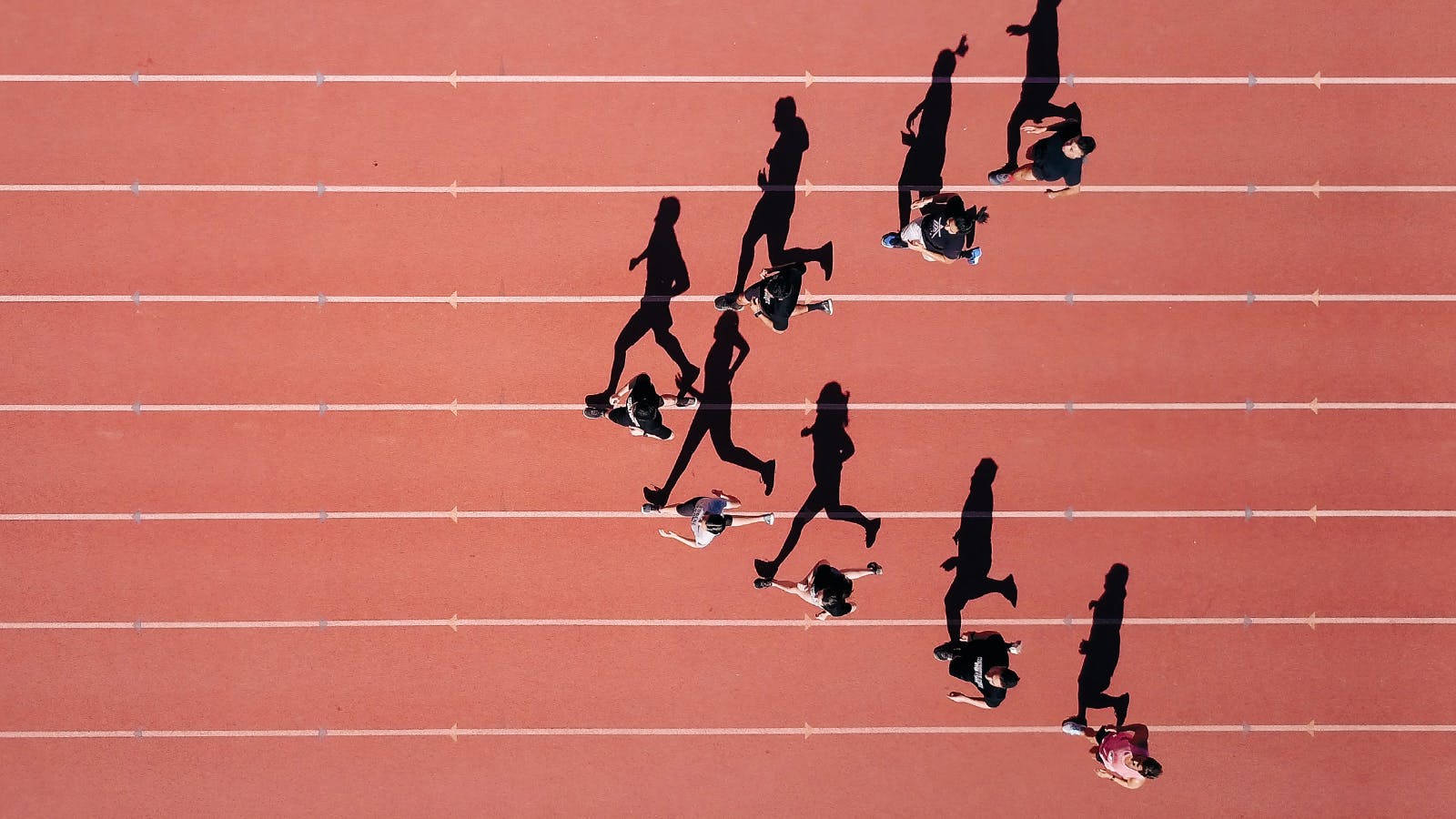 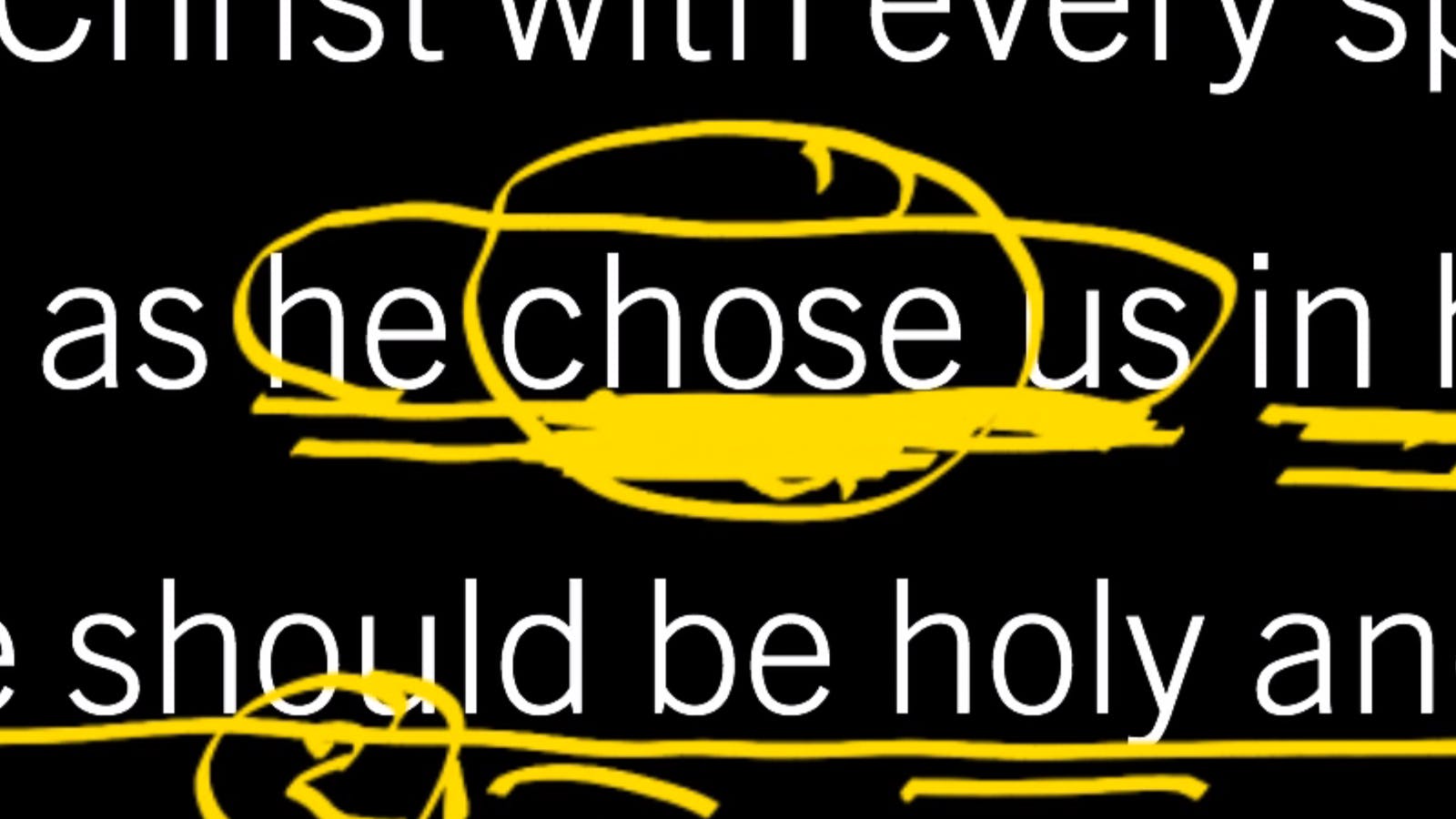