What Was the Most Spectacular Sin Ever Committed?

What was the most spectacular sin ever committed?

Was it the driving of the nails? The thrusting of the spear? The expediency of Pilate? The mockery of Herod? The weaving of the thorns and pushing them down on his head with glee? Peter's denial? The abandonment of all the Twelve? Or Judas, who kissed him for 30 pieces of silver?

If you forced me to chose one of those it would be Judas, because of the combination of evils in the heart of Judas. He held the moneybag and he was called a thief (John 12:6). His love of money was so great that he betrayed a man that he had lived with for three years, the very Son of God.

And Jesus had given him power to cast out demons—I believe Judas cast out demons. No reason to think that when he came back along with the others they all looked around and said, "How come Judas couldn't do it?" There is no hint. Judas worked miracles in the name of Jesus. He heard every word that he said when he "loved his own . . . even unto death" (John 13:1). And he sold him for thirty pieces of silver. Then he kissed him as the sign of betrayal.

He is called the son of perdition (John 17:12). He hanged himself to illustrate the horror of his own conscience (and I don't think there was any repentance there).

You measure the greatness of a sin and the spectacular dimension of a sin by several things. One is the one sinned against, and the other is the good that was done to you in spite of which you hurt the other person. And so, in view of all those it just seems to me that Judas had the greatest advantage, and Judas participated in the destruction of the Son of God to the fullest extent. 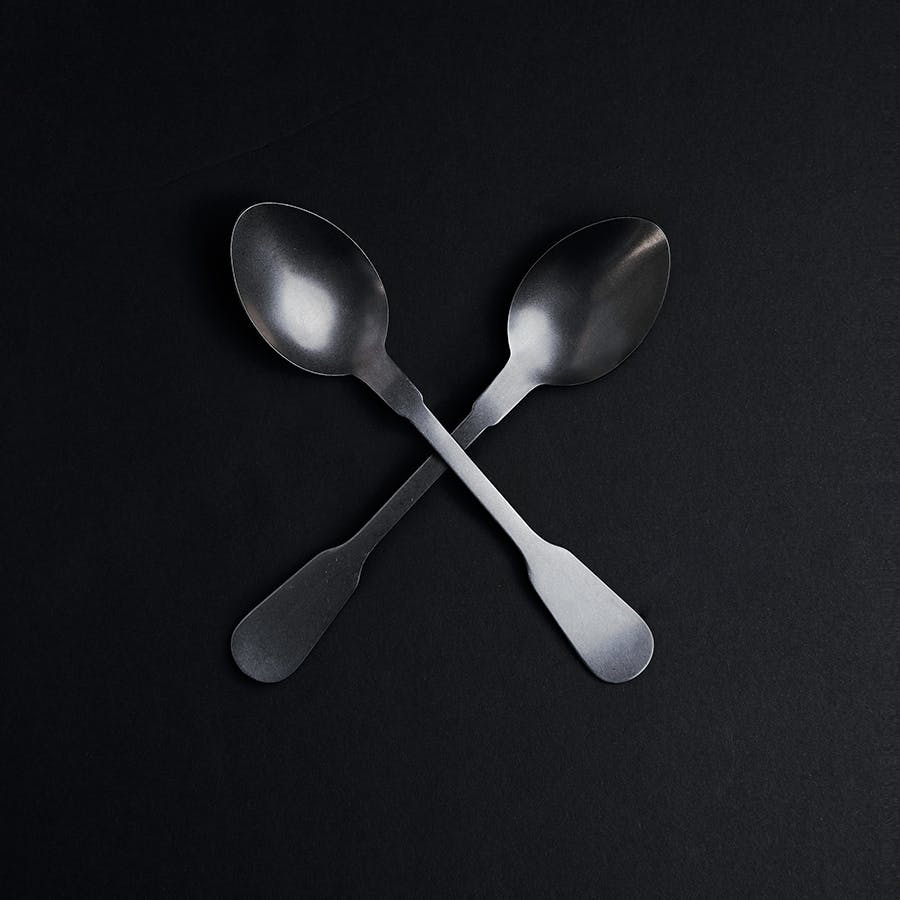 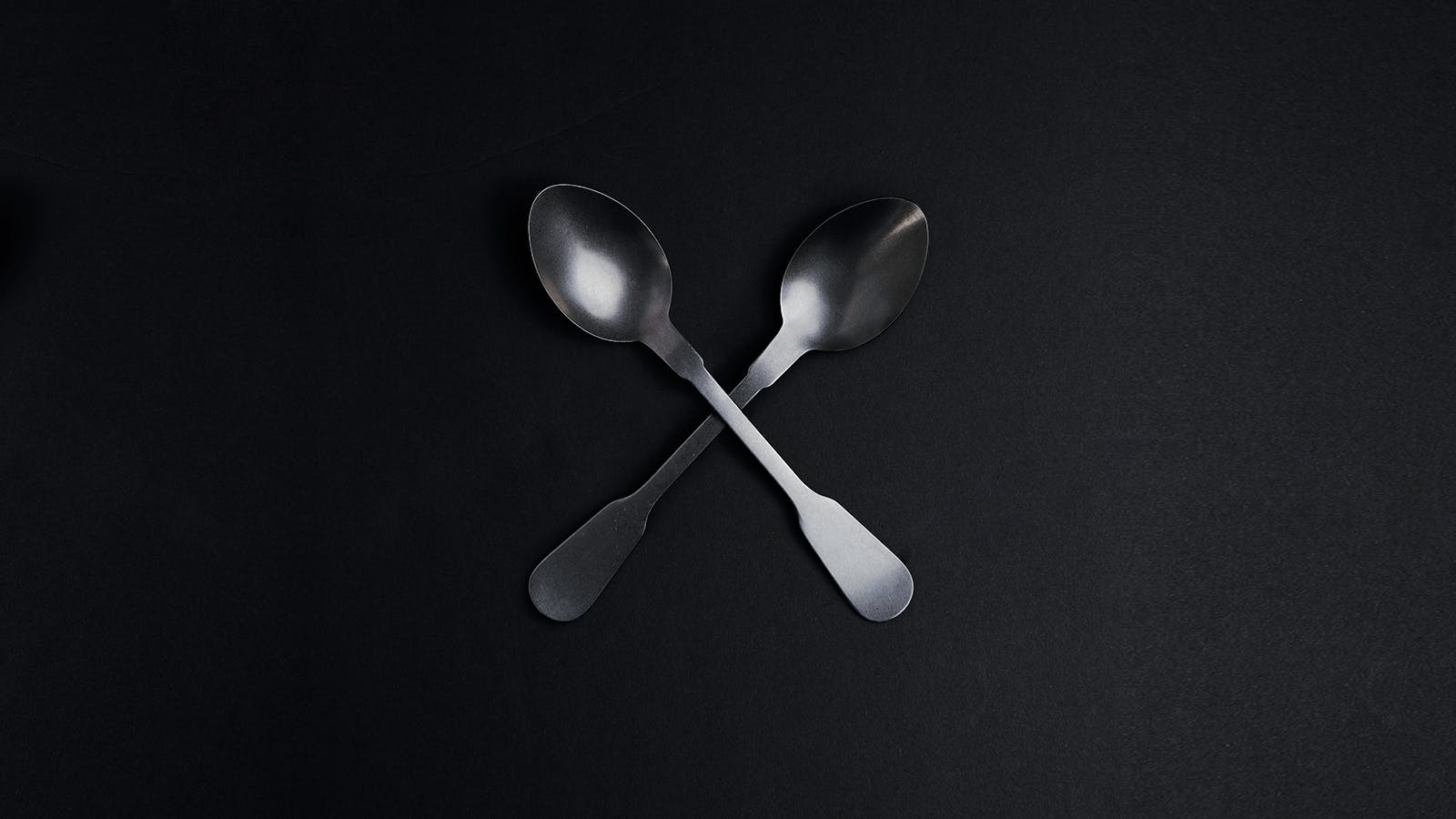