I want to put that central because if we don't ask the question day by day–What am I going to make much of today?–then we will gravitate towards making much of the same things that everybody around us is making much of, like sports teams, food, or a new computer program. None of these things are sin unless they become the thing that we're driven by.

The difference between a Kingdom mindset and a worldly mindset is the King. What place does the King have? Is he central in our affections, our vocabulary, and in what we want to see happen at work, church, and in our leisure?

Does the "wartime lifestyle" come easily to you?

No, and I don't think it comes easy for anybody. If it starts coming easily then it may result in pride. That may not always be the case, because the things we work hard at are sometimes the things we boast in the most. Pride is a very insidious and subtle thing.

When I say "wartime lifestyle" I mean something very complex. That's why I say "wartime" and not "simple" lifestyle because of this complexity. In wartime you may need to build a B-52 bomber, which costs millions and millions of dollars, in order to win the war. In a simple lifestyle, however, you wouldn't fiddle around with bombers. Instead you would just move out to Idaho, plant potatoes, and be irrelevant.

In a wartime lifestyle you always ask yourself, How can my life count to advance the cause of Christ? And if it means buying a computer to keep in touch with your missionaries through email, then you're going to invest several thousand dollars into a computer and software. That's a wartime lifestyle. But you might not eat out as often, or you might buy a used car so that you can buy that computer. That's what I mean by wartime lifestyle. The alternative is to just go with the flow. Everybody gets his toys: bigger house and car, more clothing, more fine food, etc., without even thinking about how the war effort is advancing.

Personally, I must battle everyday against drifting. It isn't about making choices so much. The battle is primarily against becoming comfortable with things that aren't essential to the war effort. So you have to check yourself. Sit down with your wife and ask, How are we doing with our spending? How are we doing with the use of our discretionary money for leisure?, etc.

I admit that this is difficult. I don't have any laws to lay down about what specific things you should be doing either once a week or never or whatever. It's just tough, which is why it is tough for me.

How does what you're saying accord with the prosperity gospel–the belief that external signs of wealth are a key testimony to the world of God's blessing?

I'm not saying that all prosperity is necessarily wrong. I'm just making the point that the prosperity of a Christian says absolutely zero about Christ to the world. Christians who simply follow the American trend of "moving up" financially and materially causes the world to simply say, "They're just like us! They love the same things we love and do the same things we do." This has zero witness to the world.

The person who follows the prosperity track must find other ways to testify to the world about Jesus, because their wealth, health, and prosperity are not saying anything redemptive.

My way of remedying this lack of witness is to identify that the prosperity gospel is wrong. Don't go that direction! Don't believe that prosperity is our evidence to the world that we belong to the King. It doesn't work that way. In fact, if you look in the New Testament you'll see that the things that bear the clearest witness to our faith are the occasions when we're willing to suffer for him.

A little child can understand that. Something is valuable to you to the degree that you're willing to suffer in order to have it, not to the degree that it gives you other things that you really like. God is not shown to be valuable because he gives us other things that we like more than God. God is shown to be valuable when we're willing, for God's sake, to let certain things go which we wouldn't let go if he wasn't so precious to us.

Our testimony to the world works precisely opposite to what the prosperity gospel says. When Christians are willing to suffer for the cause of the unborn, for racial justice, and for spreading the gospel, then the world is going to say–just like it does in 1 Peter 3:15–"Where is your hope?"

Our answer will not be, "In houses, cars, and lands." Rather, we will say, "My hope is in the Lord Jesus Christ, who is going to take me to himself. To live is Christ and to die is gain. I'm here on earth to spread the gospel. I'm going to keep my life as wartime as I can in order to maximize my effect for showing Jesus as valuable, not things as valuable." 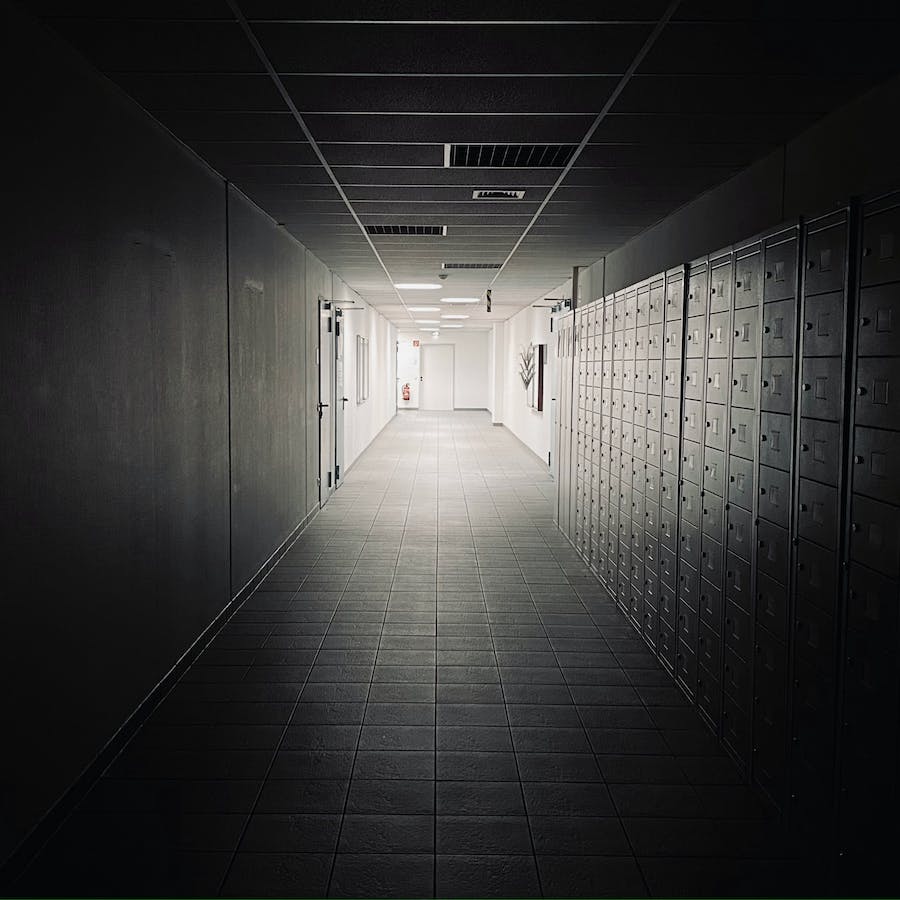 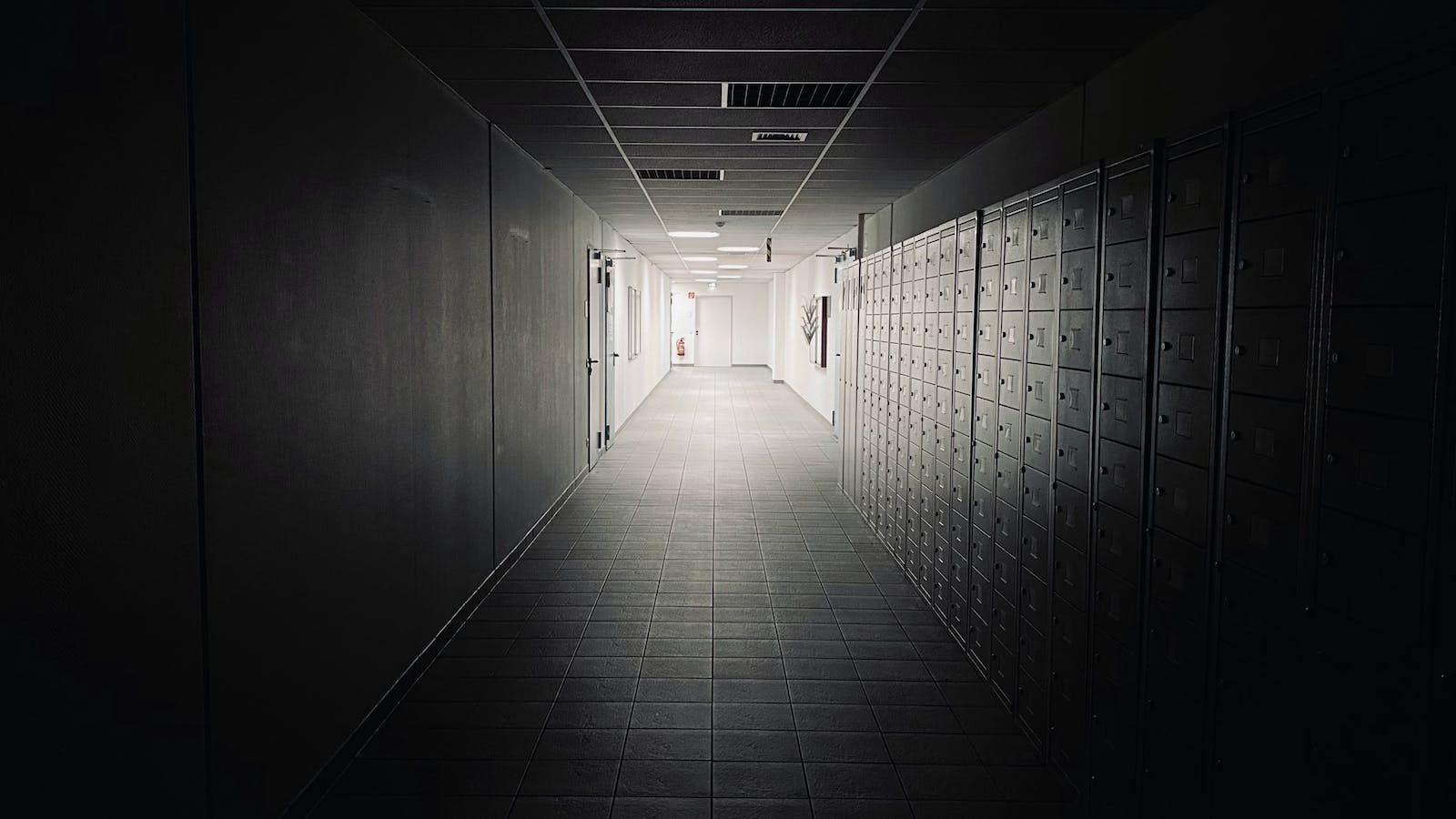 How Should We Respond to Christian Conspiracy Theories?

Conspiracy theories — Christian or otherwise — are nothing new. But how can we talk to friends who find themselves gripped by them? 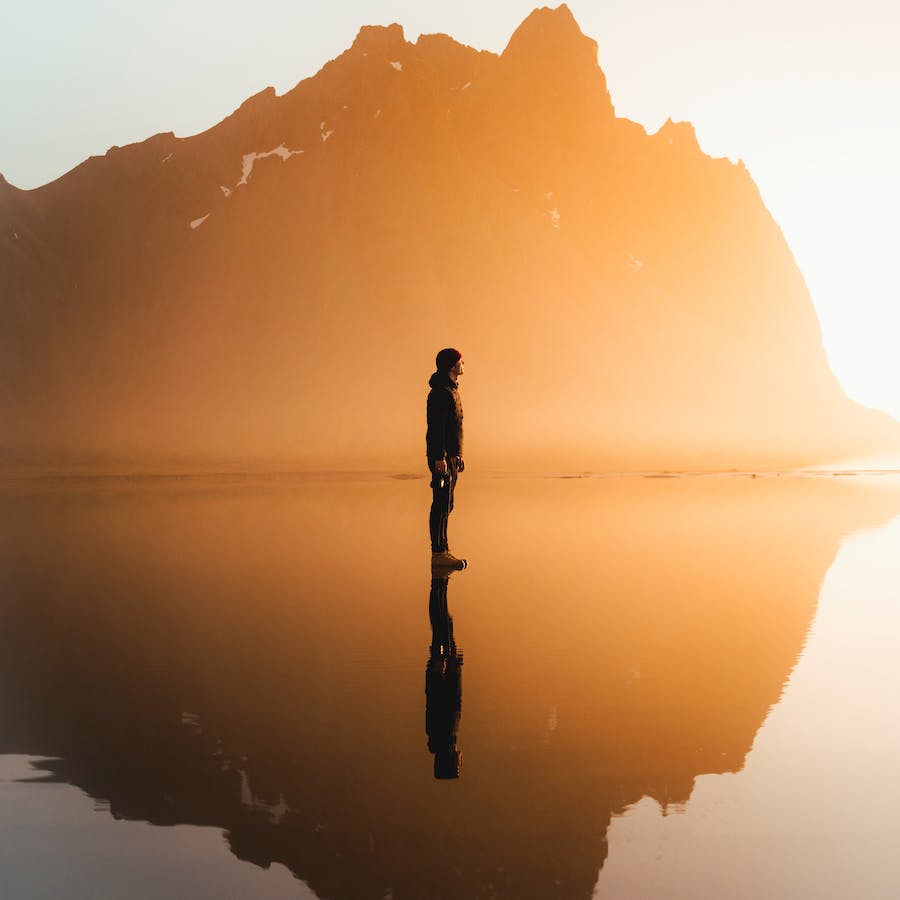 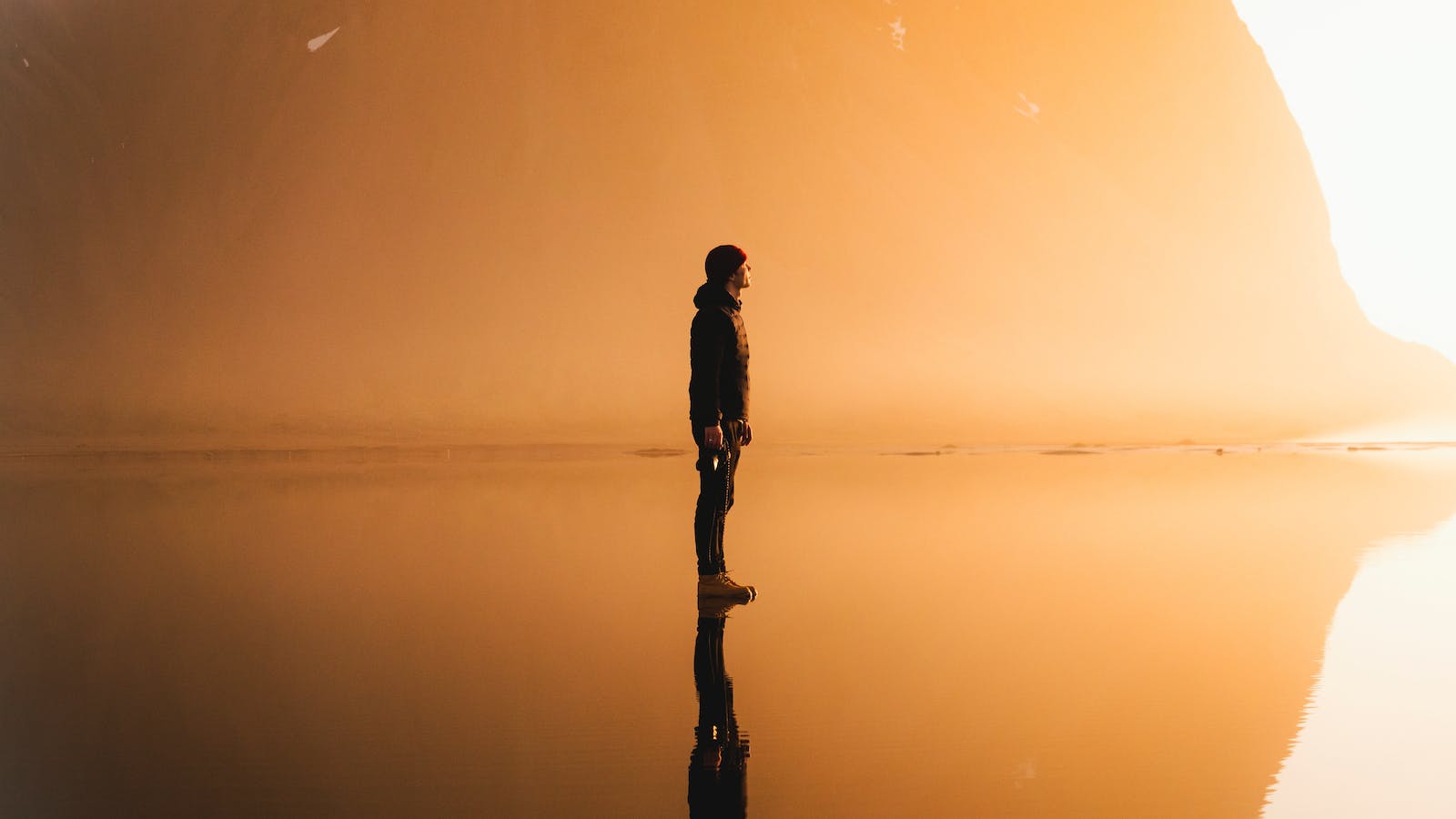 Aim Your Boy at Manhood

Our sons are moving toward manhood from the day they are born. How can parents cultivate and encourage that manhood, even at an early age?