Why Don't We Experience the Miracles That the Apostles Were Capable of?

Why don't we experience the miracles that the apostles were capable of?

Well, some people do.

The assumption is, "Why don't we see it"—I guess—"regularly, as often as we'd like, or as often as they did?" And that's true, I think. I think that's true globally.

But the reason I say, "Boy, I don't want to go there right away," is that I would guess that, around the world, in God's total working—especially in cutting-edge mission settings—more amazing, supernatural things are happening than we realize. That's my first qualification.

I think the more biblical-theological answer is that, when Jesus Christ came into the world, he was the Son of God and he was able to do things that were supposed to distinctively point to his deity.

So there was an amazing power in Jesus, who never failed. He spoke and it happened. He didn't fumble around with long prayers. He just said, "Get up," and they got up. Nobody ever refused to get up when he said, "Get up." When he spoke to the dead, "Rise," they rose.

So Jesus was unique. And then around him was a cluster of apostles and the 70, and then a few more. And this intense breaking-in of the kingdom and showing itself with these stunning, infallible miracles was shared by these men. But they didn't have it, I don't think, in quite the same way he did.

And then, as you move out from there, I think it lessens. And I don't think we should be faulted entirely for this. Like, since we don't see people healed when they walk through our shadow on the street, we should feel like failures. Or like, if I really had faith, people could touch my handkerchief or walk through my shadow and they would be healed.

I don't think we should feel like failures, because I don't think that God has ordained that the same intensity and clustering of power for supernatural intervention was intended to be normative for the whole church.

It can break out anytime he pleases, in order to demonstrate his power (and so revival has often brought that kind of demonstration). But I think that already in the New Testament we see evidences that, on the periphery it's beginning to be less.

Paul says, "Take a little wine for your stomach, Timothy, because you've got this stomach problem," instead of, "Bang! I've got enough faith, I'm healing Timothy!" Why?

And Paul himself suffered many kinds of things that weren't miraculously healed. When he was lacerated on his back or stoned, they didn't get over him and just pray and—bang!—all the scars and infection went away. He dealt with the same things we did.

So my answer is that miracles are happening today around the world, in some measure. They can happen more when God is pleased to pour out his Spirit. And the reason it's not as normative now as it was in the apostles is because he meant to signify that this point in history, this incarnation, this authoritative band of apostles was unique. 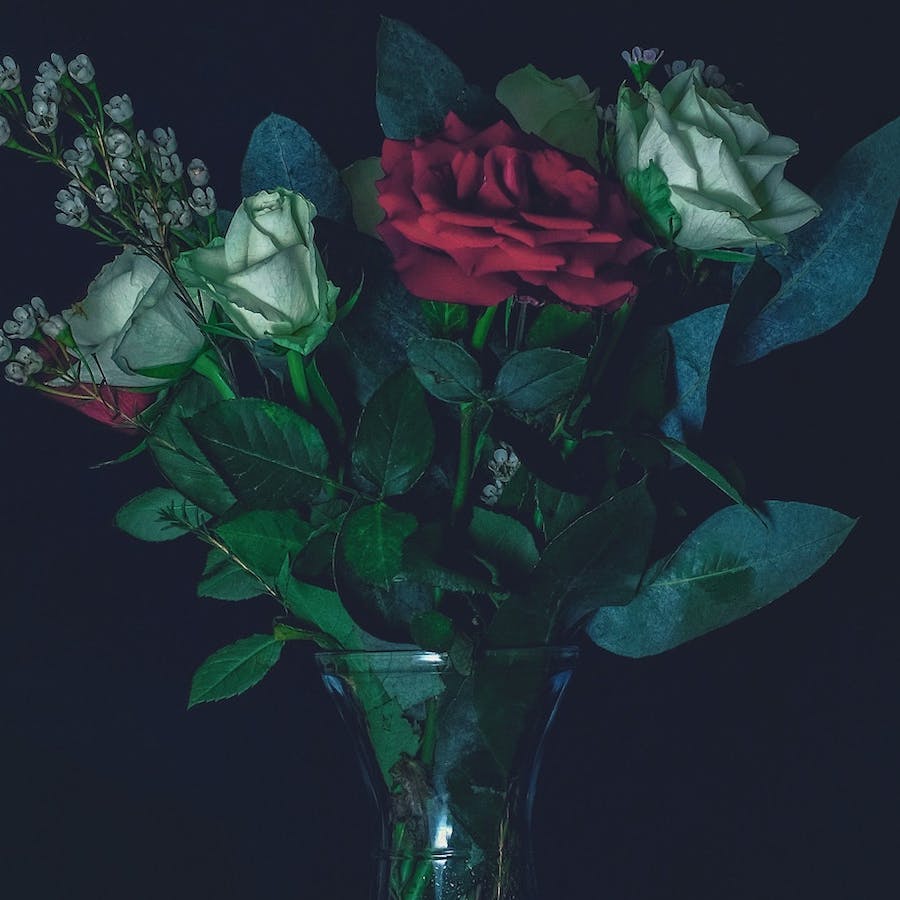 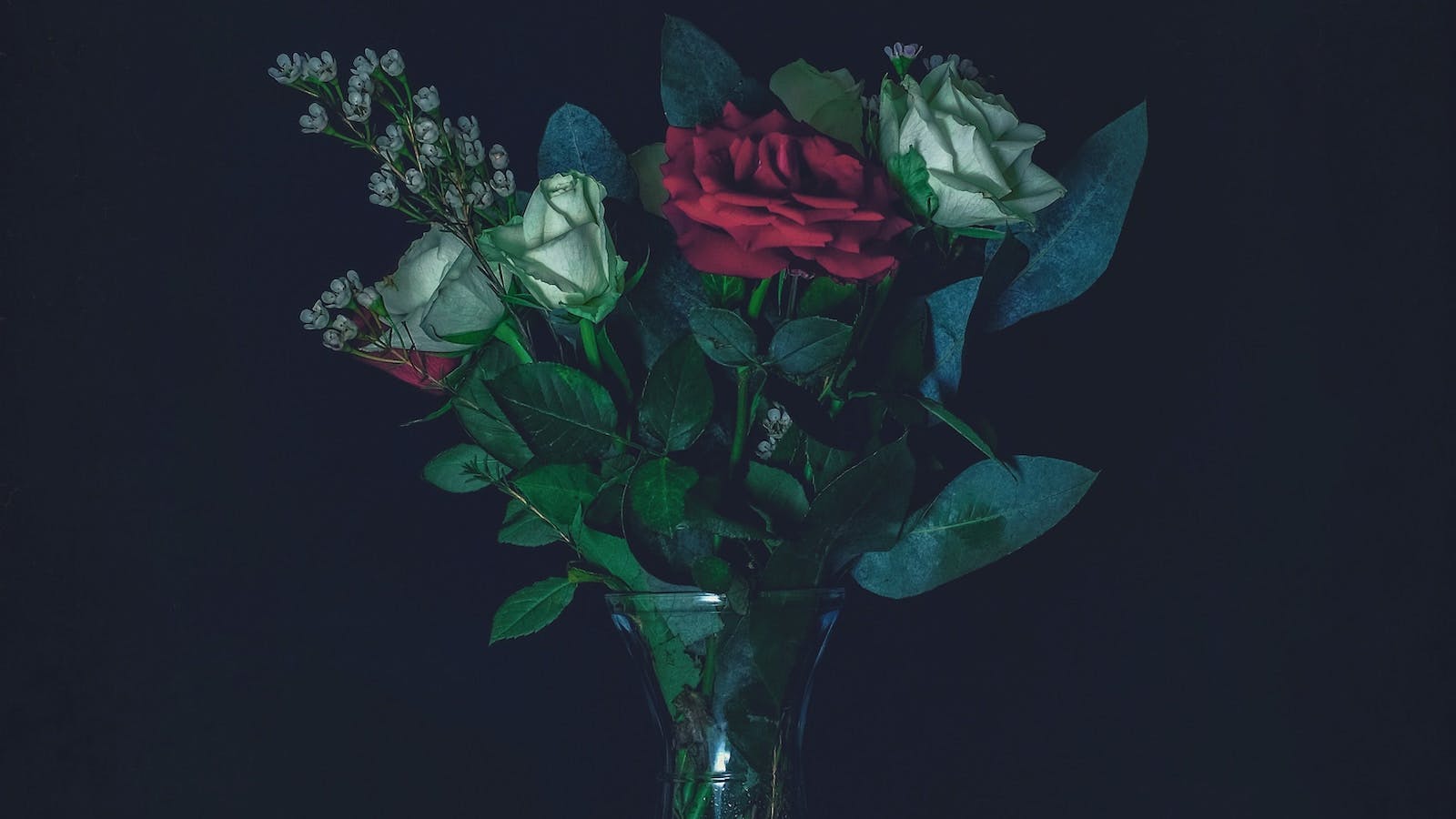 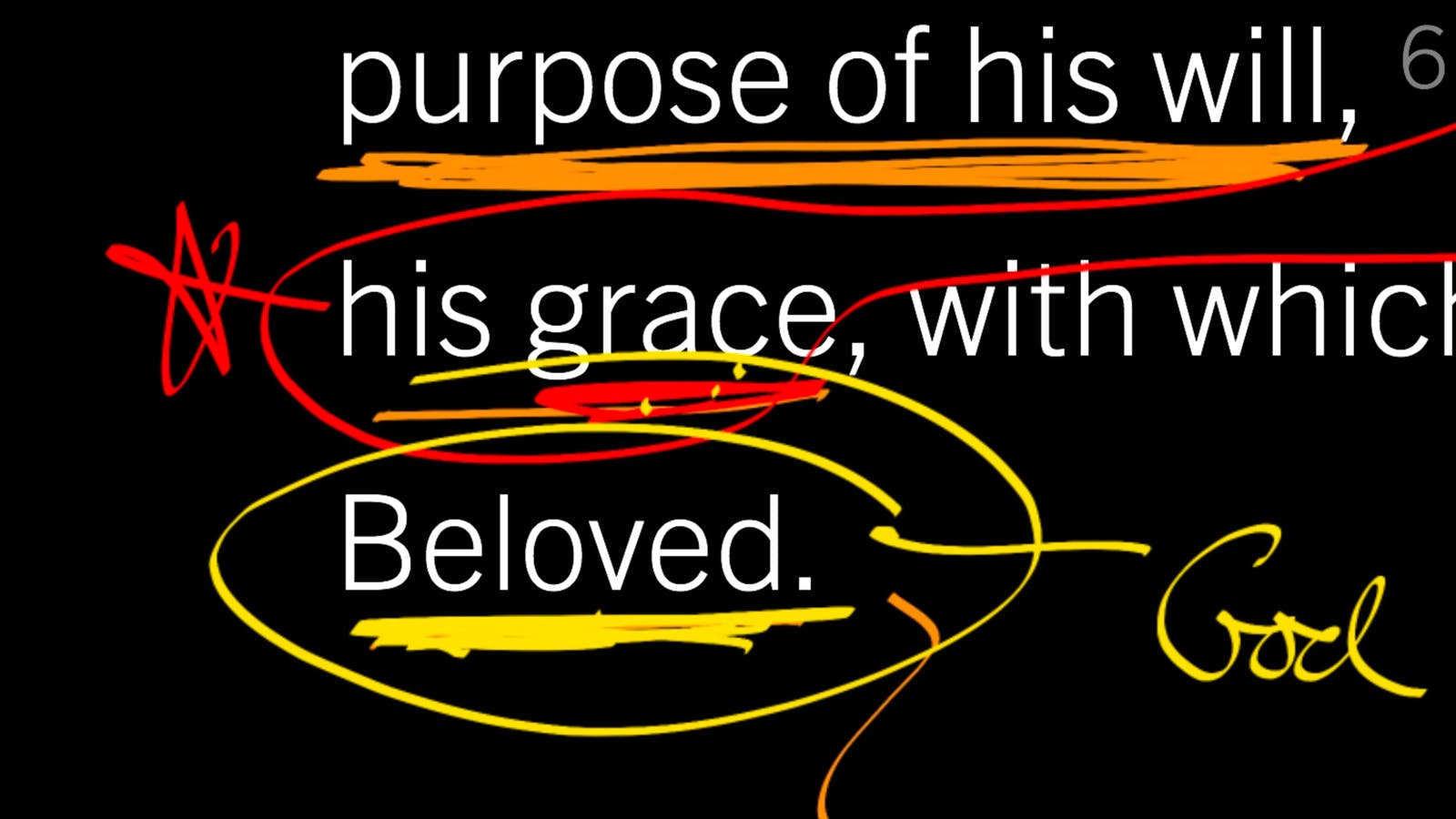