“If you can boss God around, you’re God.”

It shouldn’t mean that, because if you could, at your word, make God do something, you’d be God, wouldn’t you? “Everything I tell him to do, he does.” You’d be God. If you can boss God around, you’re God. That’s the first reason it shouldn’t mean that, because God is God and ought to be God, and therefore it’s right for God to be God and right for you not to be God. Woe is you if every prayer gets answered.

Secondly, you wouldn’t want it to mean that. Think about what happens to the person when the president finds out every one of his prayer gets answered. So, you’d be shipped off to Washington immediately. And your leaders tell you to pray about Iraq. But as soon as you pray that, somebody’s going to shoot you dead. Or somebody else is going to tell you to pray something else. “Pray this for Somalia.” “No, that’s not going to work. Pray this.” And on and on.

Eventually, you would have to say, “Excuse me, I wasn’t designed to do this. Only God can run the world. I cannot run the world.” Well then, we just better stop being so eager to be able to have all our prayers answered. You wouldn’t want it. I promise you. You’d be crushed in a minute or assassinated as soon as somebody found out everything you asked for came true. You don’t want that.

But doesn’t that beckon us to ask this: What if the kid asks for a serpent? I think it’s unmistakably clear in this text that God would not give it to him. Fathers don’t give poisonous snakes to 3-year-olds. They don’t do it no matter what the kid is crying for in the pet shop. “Can I hold it? Can I hold the rattlesnake? It just makes such a cute noise. I like his teeth.” Parents have to respond, “You don’t understand. You don’t understand. The answer is no because I love you.”

This tries our faith to the limit, and my theology from every part of the Bible is: God only gives what is good for his children to his children. Period. No matter how painful it has been. And I’m deeply, deeply thankful for the stability that brings into our lives, and how many of you, having embraced that sovereign goodness and grace of God, have been enabled to weather some of the most horrific situations. I am so thankful. 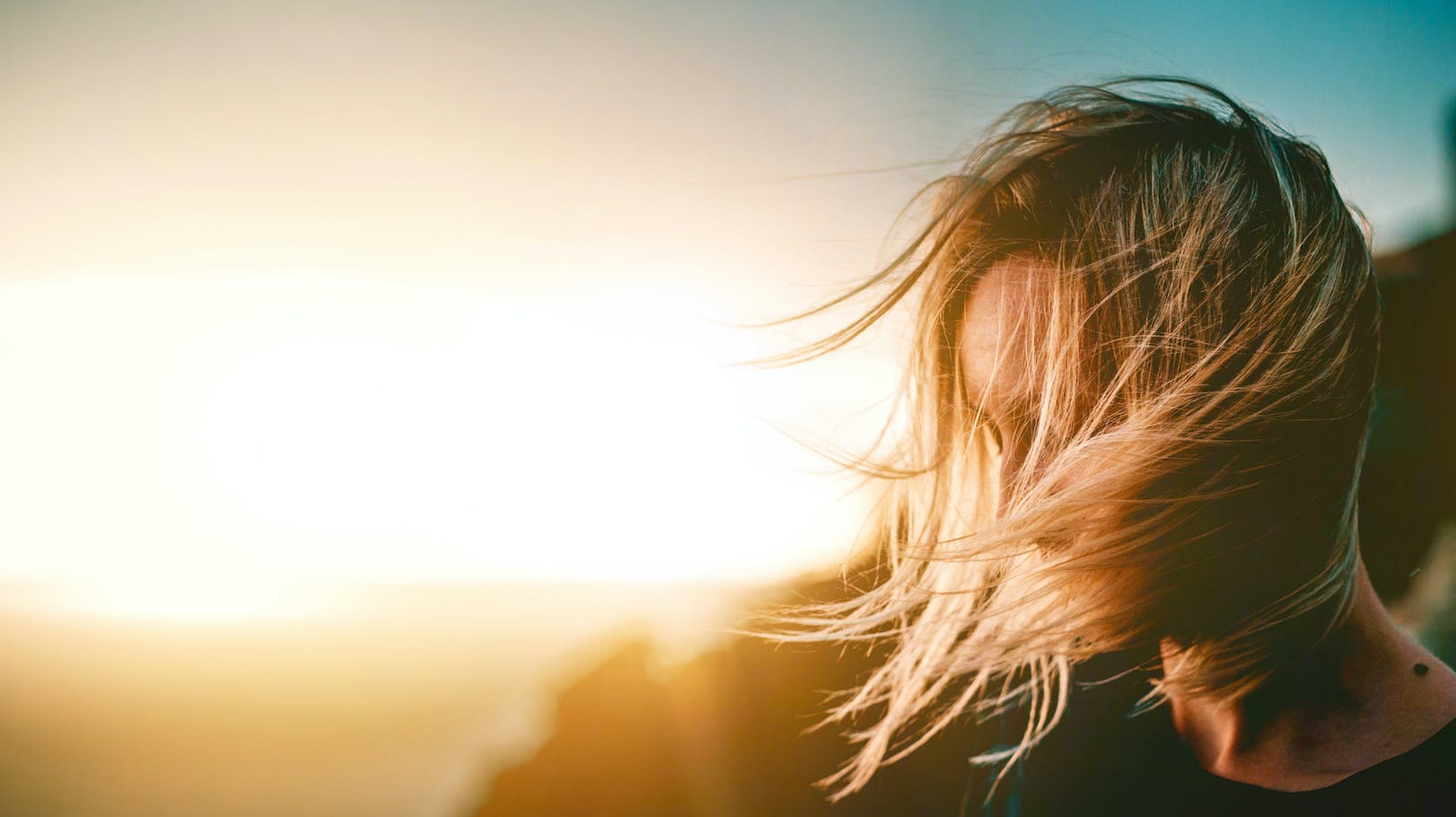 Ask Your Father in Heaven

Humility is so critical in Christian leaders that Christ gives each local church a team of pastors to secure it.

Do you want to know what devastates the halls of hell? A Christian who feels abandoned by God and yet still believes, still prays, still loves, still obeys.