Buried and Raised in Baptism Through Faith

See to it that no one takes you captive through philosophy and empty deception, according to the tradition of men, according to the elementary principles of the world, rather than according to Christ. 9 For in Him all the fullness of Deity dwells in bodily form, 10 and in Him you have been made complete, and He is the head over all rule and authority; 11 and in Him you were also circumcised with a circumcision made without hands, in the removal of the body of the flesh by the circumcision of Christ; 12 having been buried with Him in baptism, in which you were also raised up with Him through faith in the working of God, who raised Him from the dead. 13 And when you were dead in your transgressions and the uncircumcision of your flesh, He made you alive together with Him, having forgiven us all our transgressions, 14 having canceled out the certificate of debt consisting of decrees against us and which was hostile to us; and He has taken it out of the way, having nailed it to the cross. 15 When He had disarmed the rulers and authorities, He made a public display of them, having triumphed over them through Him.

This is the second in a four-part series on Christian baptism. Let me tell you a bit about how I am choosing the texts to preach from. I discovered in my seminary and graduate school days that my old ways of defending believer's baptism were not compelling. I used to spend time pointing out that all the baptisms described in the New Testament are baptisms of believers and that all the commands to be baptized are given to believers. I used to point out that infant baptism is simply not mentioned in the Bible and that it is questionable to build a crucial church practice on a theological inference, without explicit Biblical teaching when all the examples go in the opposite direction.

But I discovered that those who baptize infants ("paedobaptists") were not swayed by these observations, because they pointed out that, of course, we only see believer's baptism in the New Testament since we are dealing in all these settings with first generation evangelism, not with second generation child-rearing. Everybody agrees that the only adults that should be baptized are believing adults. The issue is, what happens when these baptized Christian adults have children?

So they pointed out that all my statistics are irrelevant and the question boils down to one of theological inference. Specifically, does Christian baptism parallel Old Testament circumcision as the sign of those who join the covenant people of God, and if so, should not the children of Christians receive baptism the way the sons of Israel received circumcision?

For example, the Heidelberg Catechism was written in 1562 as an expression of the Reformed faith. It is said by some to have the intimacy of Martin Luther and the charity of Philip Melanchthon and the fire of John Calvin : three great Reformers in the 16th century. At the end of the section on baptism, question #74 asks, "Are infants also to be baptized?" The answer goes like this:

Yes; for since they, as well as their parents, belong to the covenant and people of God, and both redemption from sin and the Holy Ghost, who works faith, are through the blood of Christ promised to them no less than to their parents, they are also by Baptism, as a sign of the covenant, to be ingrafted into the Christian Church, and distinguished from the children of unbelievers, as was done in the Old testament by Circumcision, in place of which in the New Testament Baptism is appointed.

Now this has been the standard understanding of baptism among Presbyterians and Congregationalists and Methodists and many others for hundreds of years. Lutherans and Catholics defend the practice of infant baptism differently, putting more emphasis than these other churches have on the actual regenerating effect of the act.

Are New Truths Revealed in the New Covenant?

Well, in my struggles with this issue over the years, especially the years in graduate school when I was studying mainly with paedobaptists, three or four texts, more than any others, kept me from embracing the argument from circumcision. One is Colossians 2:11-12. Another is 1 Peter 3:21. Another is Romans 9:8. And another is Galatians 3:26-27. I will take the Colossians text today and build on the others in the weeks to come.

But first let's make sure we don't miss the forest for the trees. This text (Colossians 2:10-15) is a virtual rain forest of strong gospel timber. Get a bird's eye view of it with me. It's all about what God has done for us (in history, objectively through Christ), and what he has done in us so that we will indeed inherit what he purchased

What God Has Done For Us

Take first the objective, historical, external work of God in verses 14-15. In essence, what these two verses tell us is that our two greatest enemies were defeated in the death of Christ. Nothing more powerful than the death of Christ has ever happened.

The first enemy defeated was the "certificate of debt" that was filed against us in the courtroom of heaven. In other words, because of our sin and rebellion, the laws of God had become a deadly witness against us and we were in such deep debt to God that there was no way out. Verse 14 says that Christ canceled that whole debt by paying it all on the cross. "[He] canceled out the certificate of debt consisting of decrees against us and which was hostile to us; and He has taken it out of the way, having nailed it to the cross." So the great enemy of our sin and guilt and debt, Christ defeated. That happened in history, objectively, outside us.

The second enemy defeated was the host of evil spiritual beings : the devil and his forces. Verse 15: "When He had disarmed the rulers and authorities, He made a public display of them, having triumphed over them through Him." It's true that we must still "wrestle with principalities and powers" (Ephesians 6:12), but if we wrestle in the power of Christ and his shed blood, they are as good as defeated, because the blow he struck was lethal. Revelation 12:11 says that believers "overcame [the devil] because of the blood of the Lamb and because of the word of their testimony, and they did not love their life even to death." We must fight. But the battle belongs to the Lord and the decisive blow has been struck at Calvary. Satan cannot destroy us.

What God Has Done in Us

Now besides these two great objective, external, historical triumphs over our worst enemies (the debt of sin before God and the devil's hosts on earth), this forest also describes what God does in us : not just for us and outside of us but in us so that we benefit from what was done outside of us.

He uses two pictures: one is circumcision and the other is resurrection. Verse 13 focuses mainly on our resurrection:

So you see what he does in us: we were spiritually dead, and he made us alive. This is the miracle of the new birth. You were saved because God spoke a life-giving, resurrecting word into your heart (2 Corinthians 4:6).

The other picture of what God does in us is the picture of circumcision. Verse 11:

In Him you were also circumcised with a circumcision made without hands, in the removal of the body of the flesh by the circumcision of Christ.

Now this is harder to understand because the ideas are more foreign to us. Paul compares the saving work of God in us with the practice of circumcision. He says it's like that, only this is a circumcision made "without hands" : it's a spiritual thing he is talking about, not a physical one. And he says that what is being cut away is not the male foreskin, but the "body of the flesh." In Paul's language that's probably a reference to sin-dominated, ego-dominated use of the body. What is cut away in this spiritual circumcision "without hands" is the old unbelieving, blind, rebellious self and its use of the body for sin. And that way, Paul is saying, God makes a person his very own.

The key verses are verses 11-12. Notice the linking of the two ideas of circumcision and baptism:

. . .in Him [Christ] you were also circumcised with a circumcision made without hands, in the removal of the body of the flesh by the circumcision of Christ; having been buried with Him in baptism, in which you were also raised up with Him through faith in the working of God, who raised Him from the dead.

Notice what verse 11 stresses about the new work of Christ in circumcising: it is a circumcision "without hands." But water baptism is emphatically a ritual done "with hands." If we simply say that this New Testament ordinance of baptism done with hands corresponds to the Old Testament ritual of circumcision done with hands, then we miss the most important truth: something new is happening in the creation of people of God called the church of Christ. They are being created by a "circumcision without hands" by God. They are being raised from the dead by God. And baptism is a sign of that, not a repetition of the Old Testament sign. There is a new sign of the covenant because the covenant people are being constituted in a new way : by spiritual birth, not physical birth.

And one of the clearest evidences for this is the little phrase "through faith" in verse 12. Watch this carefully. This is what held me back from paedobaptism through years of struggle, until I saw more and more reasons not to join up. Verse 12 links the New Testament spiritual circumcision "without hands" in verse 11 with baptism, and then links baptism with faith:

Having been buried with Him in baptism, in which you were also raised up with Him through faith in the working of God, who raised Him from the dead.

So I urge those of you who have not yet come to faith in Christ to consider the rainforest of good news in these verses: that Christ died and rose again to cancel our debt with God and to triumph over Satan; and that he raises spiritually dead people from the grave and circumcises sinful hearts : he does all this through faith. He brings us to trust him, by showing us how true and beautiful he is. Look to him and believe.

And then he bids us to express that faith in baptism. If you want to prepare for this step of obedience, you can come up after the service, or you can check it off on the worship folder leaf, or you can come to the baptismal preparation class starting next Sunday for two weeks.

May the Lord draw many of you to the enjoyment of this full obedience "through faith." 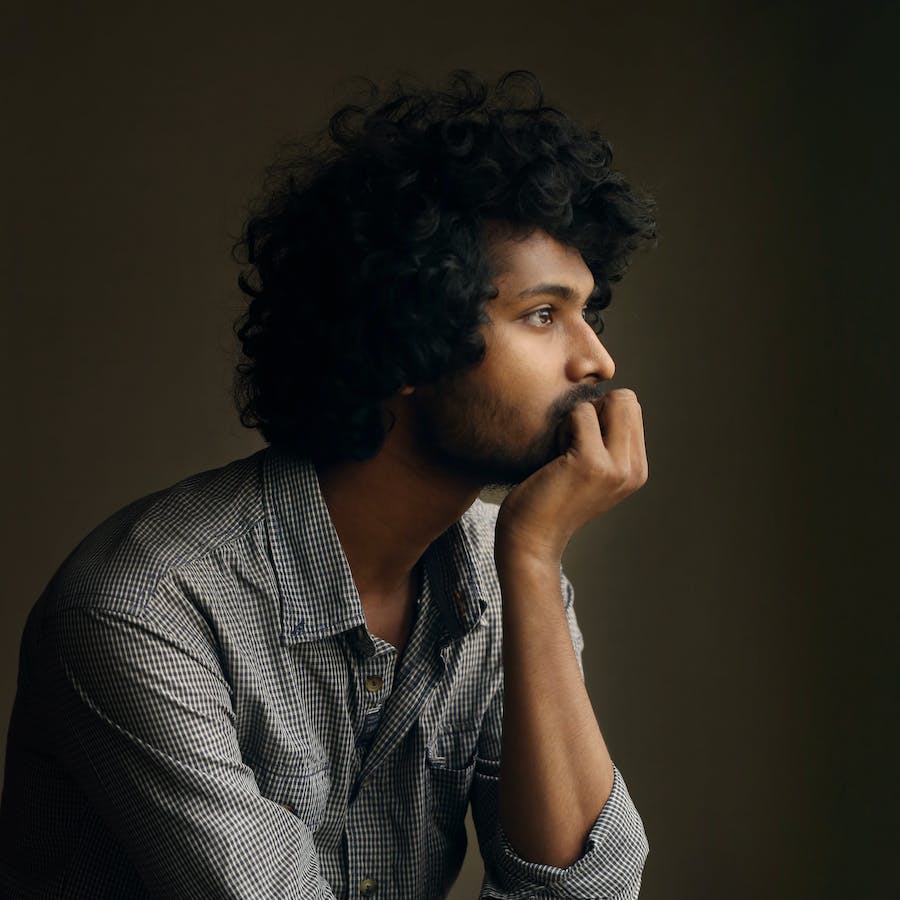 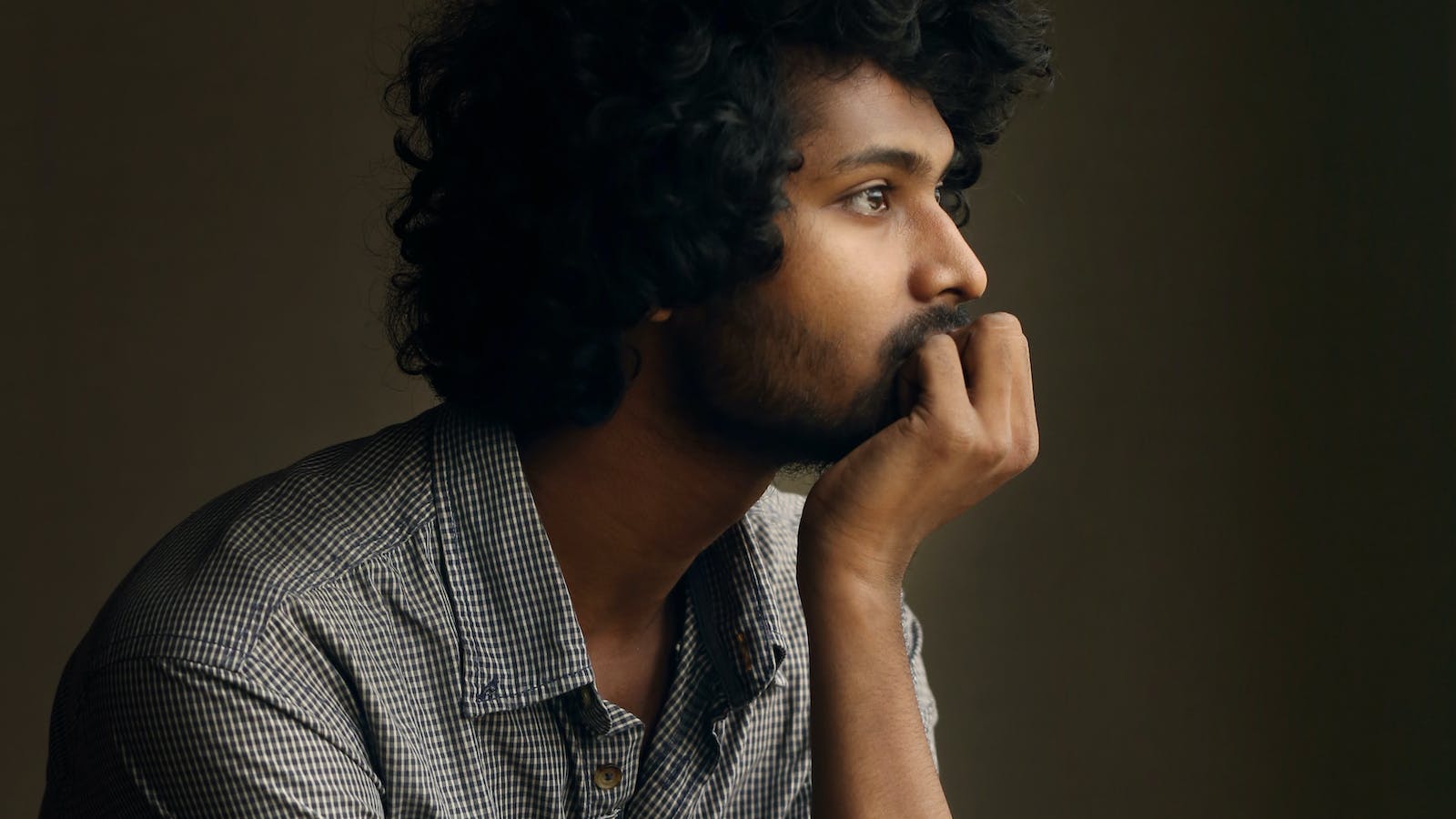