Those are the four ways in this text that God loves you. Let’s take them one at a time.

1. God loved you by choosing you.

[God] chose us in [Christ] before the foundation of the world, that we should be holy and blameless before him.

Only that place in Paul does it occur, and therefore, I take it to mean it shows you he chose you from eternity. That’s why, in Romans 11:5 — when he uses the noun, not the verb — he calls it the election of grace. This means that when God stood in eternity and contemplated you, he contemplated you as needing saving in Christ. I get that from Ephesians 1:4–7, where we are chosen in Christ. We don’t need to be chosen in Christ if we aren’t sinners. We need to be chosen in Christ if we need righteousness, forgiveness, and redemption.

He contemplated and he saw all of us as unworthy of being chosen. Nobody is wronged if they’re unchosen. You are just spectacularly blessed for no reason in yourself. This love is absolutely unconditional without any exception. O Holy Spirit, if it doesn’t happen right now, let it happen later tonight or later this week. Sooner or later, come and pour this being loved from eternity.

I don’t know about you, but I was really helped by my sermon last week. I’ve been just sitting around saying, “He chose me in love. He created me in love. He sent Jesus in love. He died for me and he keeps me in love. He made much of me by sitting me on his throne.” I’ve just been going through all that, preaching to myself. I need as much help as anybody.

2. God loved you by calling you.

“Consider your calling, brothers” (1 Corinthians 1:26). That’s what I’m asking you to do right now. Just do some considering right now. And the first thing I suppose you’d ask is, What’s he talking about: my job as a carpenter, nurse, teacher, homemaker? No, that’s not what he’s talking about. How do you know that’s not what he’s talking about? Well, mainly I know because of 1 Corinthians 1:22–24. Consider your calling, then, as I read verses 22–24:

Jews demand signs and Greeks seek wisdom, but we preach Christ crucified, a stumbling block to Jews and folly to Gentiles, but to those who are called, both Jews and Greeks, Christ the power of God and the wisdom of God.

Let me give you an analogy that can be misleading, but it helps me — just to get your hand around it. Because lots of you have never been taught about the call of God: the mighty, effectual, irresistible, powerful, saving, wakening, life-giving call of God that saved you. You’ve never been taught about this, so you need a little analogy to help you.

Suppose somebody is asleep, and you want to wake them up. What do you do? They’re sound asleep. Well, you bend over them and you say, “wake up!” And they bolt upright. What are the dynamics of that moment? They were sound asleep and then they were awake. Did they hear the call and say, “I’ll think about that before I wake up, and then I’ll decide if I want to wake up”?

That is a good analogy because when God issues a call to your dead heart and says, “Wake up,” you wake up. You did not make yourself a Christian. Just face it. You didn’t make yourself a Christian, which is why you should feel so incredibly loved. In fact, if you need a text to say that, just go to Ephesians 2:4, where Paul says just as clear as can be, “because of the great love with which he loved us.” It’s the only place he uses that phrase, great love, in all the New Testament. He made you alive when you were dead.

3. God loved you by putting you in Christ.

“God awakened you and united you to Christ so that you have a vital union with Jesus.”

You embraced Jesus because God woke you up. God changed your heart. And in that, you were united to Christ. Back when we were talking about the doctrine of regeneration or the new birth, I tried to explain how calling, regeneration, faith, union with Christ are simultaneous. There are causal connections here, but there are temporal gaps. In an instant, he awakened you from the dead. Your eyes opened wide, and what you saw was a glorious Christ. And seeing him as glorious, you were a believer.

4. God loved you by making Christ your wisdom, righteousness, sanctification, and redemption.

God awakened you and united you to Christ so that you have a vital union with Jesus. You’re connected with him like a vine and a branch. “And because of him you are in Christ Jesus, who became to us wisdom from God, righteousness and sanctification and redemption” (1 Corinthians 1:30). 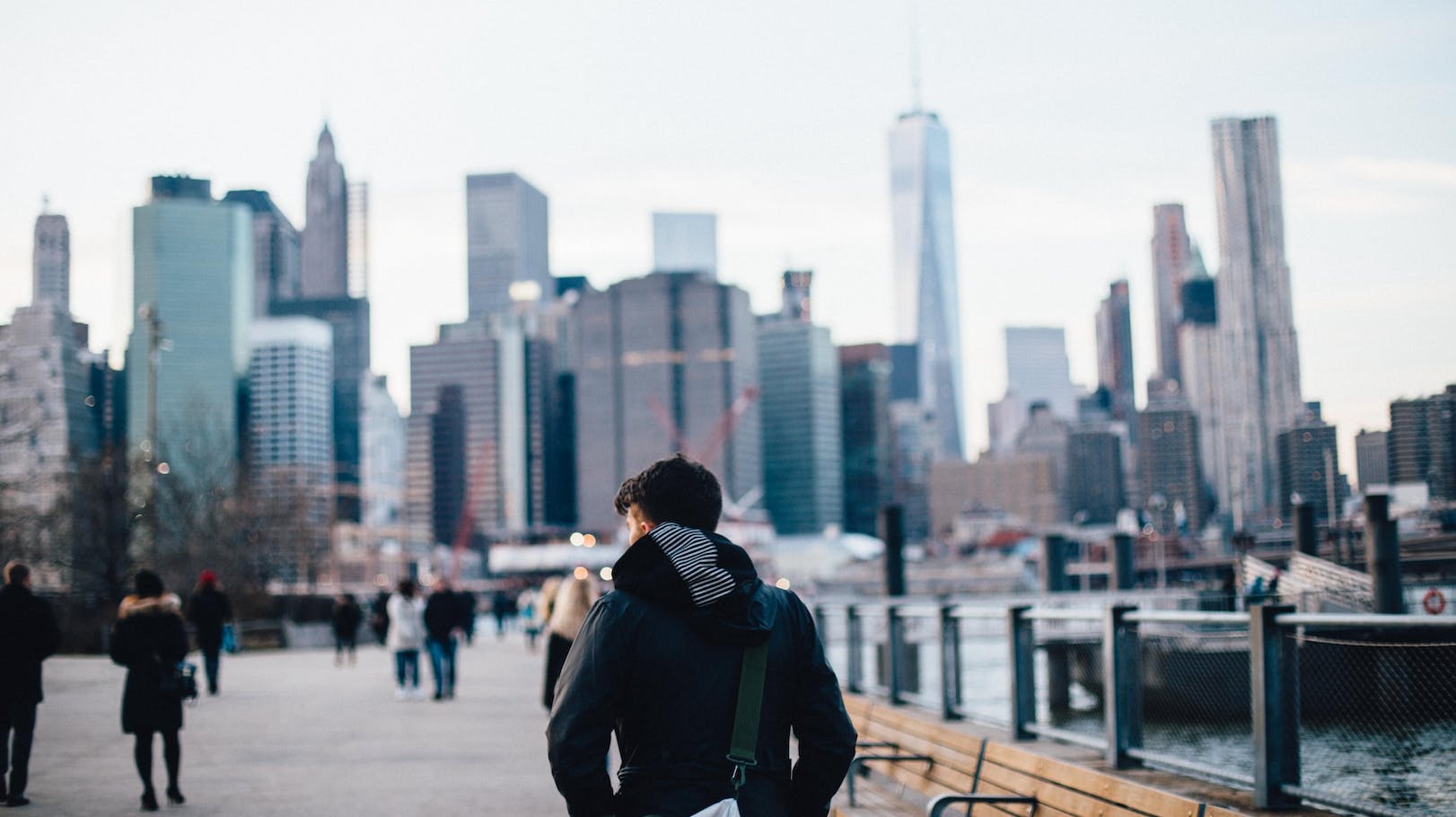 For God So Warned the World

When you come to a warning in the Bible, do you ignore it because of grace, or do you look for the grace in it?

How Do You Find Meaning in the Bible’s Narratives?

Whether Old Testament or New Testament, stories fill the pages of Scripture. How can we begin to discover God’s meaning in the Bible’s narratives?