Romans 5:6: “While we were still weak, at the right time Christ died for the ungodly.” If you feel ungodly, that’s really good news for you. “For one will scarcely die for a righteous person — though perhaps for a good person one would dare even to die — but God . . .” (Romans 5:7–8). God is different. His love is different. His love is different than dying for the good and dying for the righteous. “But God shows his love for us in that while we were still sinners” — ungodly, weak. Those three adjectives at least are all true of you. But “while we were still sinners, Christ died for us” (Romans 5:8).

“The highest good of the good news is joy in God.”

So what is the price of the good news? And the answer is: Christ died for the ungodly — or, as it says in Romans 5:8, “Christ died for us.” That’s what it cost God. He did not spare his own Son, but gave him for us all. So the price of the gospel is the death of the most glorious person that has ever and will ever exist. I just read in my devotions this morning Hebrews 1:1–3:

Long ago, at many times and in many ways, God spoke to our fathers by the prophets, but in these last days he has spoken to us by his Son, whom he appointed the heir of all things, through whom also he created the world. He is the radiance of the glory of God and the exact imprint of his nature, and he upholds the universe by the word of his power. After making purification for sins, he sat down at the right hand of the Majesty on high.

The radiance of the glory of God died. The imprint of God died. The upholder of the universe died for you. That’s why Paul calls this the power of the gospel. This reality must move you. But I’m not going to consign you anywhere, except to hope. What’s the prize of that price in this text, this snapshot? Romans 5:9–11: “Since, therefore, we have now been justified . . .” There’s part of it: “by his blood.” Justification comes from this price. “Much more shall we be saved by him from the wrath of God” — which is coming upon the world someday in an act of great judgment. So, we’re justified now and saved from wrath later, “for if while we were enemies we were reconciled to God . . .” There’s another way to say the prize is by the death of his Son. “Much more, now that we are reconciled, shall we be saved by his life. More than that, we also rejoice in God.” And that’s the end. The rest of the verse just describes again where it came from: “through whom we have now received reconciliation.”

What’s the prize of the price of the gospel? Well, the first thing is justification (Romans 5:9). He declares us just, even though we’re ungodly, because of Jesus through faith. What else? We’re saved by him from wrath (Romans 5:10). What do we need to be saved from? Wrath. We’re not playing around here with human psychological categories. We need to be saved from wrath. God is angry at sinners — and he loves them.

Have you ever been angry at somebody you love? Of course you have: dad, mom, brother, sister. Of course you have. And God has that, and he found a way to do both — and thus be totally just in his wrath and totally loving in his mercy. It’s called gospel. It’s called Christ died to absorb that wrath. Freed from wrath — that’s a second prize of the price.

“The price of the gospel is the death of the most glorious person that has ever and will ever exist.”

But in this text — and there isn’t any text to contradict it or take it further — the highest, best, fullest, most satisfying prize of the gospel is not justification and not freedom from wrath; it’s verse 11, which starts with “much more.” More than what? More than salvation from wrath, more than justification, much more we rejoice in God. The highest good of the good news is joy in God. Period. Nothing beyond it. You will never, ever in the Bible hear God say, “Much more then God himself being your totally satisfying portion forever.” Much more — like golf or something. No offense to golfers, but I just find it so boring. 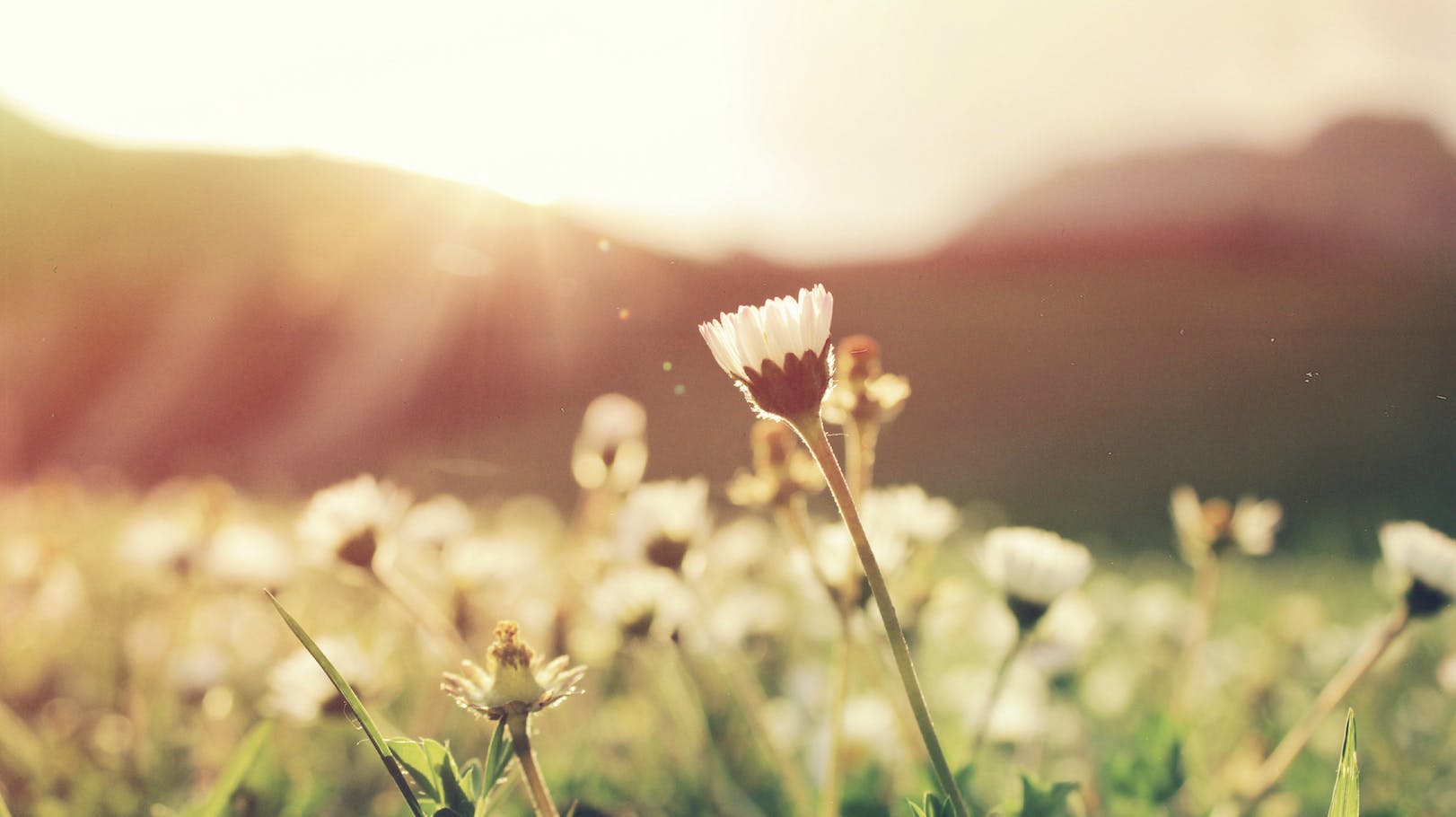 The Price and the Prize of the Gospel

When Jesus broke the bread and shared the cup, he blessed the ordinary work of ordinary hands like ours.