“Even when we were dead in our trespasses, [God] made us alive together with Christ . . . and raised us up with him and seated us” (Ephesians 2:5–6). Paul breaks his sentence, grammatically, and sticks “by grace you have been saved” in the middle of the sentence. He’s going to say it again, later, in 2:8: “By grace you have been saved through faith. And this is not your own doing; it is the gift of God.” He’s going to say it then — why say it now, again, if he’s going to repeat it later?

I think that by sticking it in here, he makes crystal clear what he means by grace. And what does he mean? He means the disposition of God and the power of God to make living people out of dead people.

That’s a dream. That’s a dream. Whole theologies have been built on it. It’s not reality. You did not initiate this. God raised you from the dead. Lazarus did not decide to get out of the grave, and then God rewarded him with resurrection. So, grace is what? It’s sovereign grace. We’re going to praise it for ever and ever. Grace is the unconditional work of this great mercy and this great love. Those are the grace and they are the initiatives of resurrection, and that’s why he puts all the emphasis on power. He’s trying to teach that church, and I think he’s trying to teach you, what it took to get you saved. It took supernatural, omnipotent, divine power to make you a Christian.

And one of the wonderful things about God’s grace is that you may not have any categories or knowledge right now that that’s how you got saved. People do get saved with very inadequate understandings of what’s happening as they get saved. They see Jesus, they feel the guilt of their sin, they fly to Jesus, and then somebody teaches them some terrible theology about free will, like, “You did that” — never tells them a miracle just happened that enabled them to believe, enabled them to trust. Never tells them that. They don’t know that. And they go through life and they operate in the world they were taught — and they’re really saved. They’re really saved. 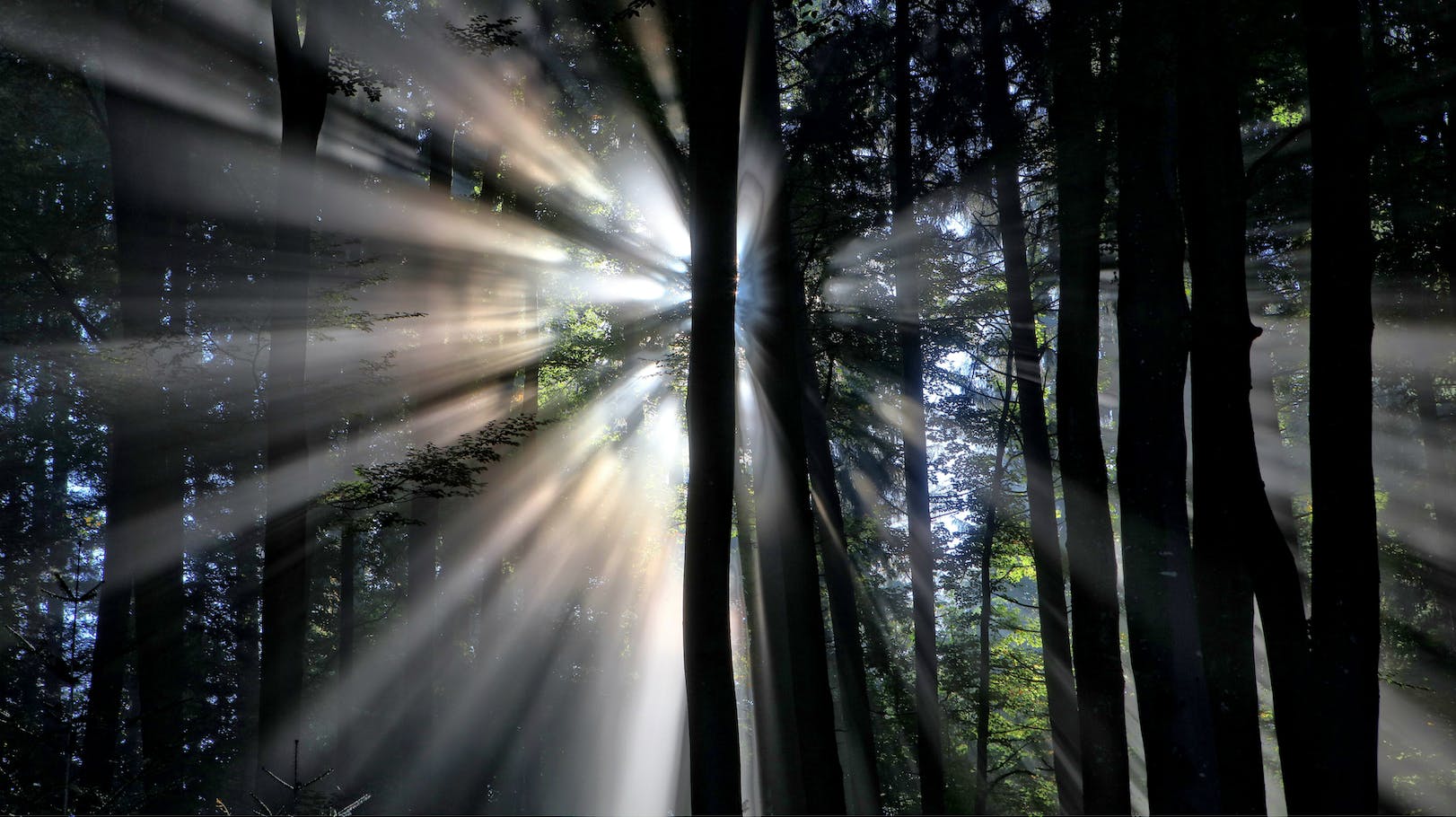 God Made You Alive for God