God's Word Stands: Not All Israel Is Israel, Part 1

But it is not as though the word of God has failed. For they are not all Israel who are descended from Israel; nor are they all children because they are Abraham’s descendants, but: “Through Isaac your descendants will be named.” That is, it is not the children of the flesh who are children of God, but the children of the promise are regarded as descendants. For this is the word of promise: “At this time I will come, and Sarah shall have a son.” And not only this, but there was Rebekah also, when she had conceived twins by one man, our father Isaac; for though the twins were not yet born and had not done anything good or bad, so that God’s purpose according to his choice would stand, not because of works but because of him who calls, it was said to her, “The older will serve the younger.” Just as it is written, “Jacob I loved, but Esau I hated.”

To understand Romans 9, we must constantly keep the flow of Paul’s thought before us. In verses 1–5 he expresses his grief over the lostness of his kinsmen, the Jewish people. He says in verse 3, “I could wish that I myself were accursed, separated from Christ for the sake of my brethren, my kinsmen according to the flesh.” And what receives the emphasis in verses 4–5 is not that Israelites are Paul’s kinsmen but that they are God’s kinsmen. It says, “[They] are Israelites, to whom belongs the adoption as sons, and the glory and the covenants.”

So the crisis in verses 1–5 is not only a personal one for Paul, it is a theological one all of us whose eternity hangs on God’s faithfulness. The crisis created in verses 1–5 is that Israel is God’s chosen, covenant people, and that most of them are accursed and cut off from Christ and from salvation. Has God been faithful to his promises? If not, what are we hoping in?

Will God Keep His Promise?

Every week we must keep in mind that this is the crisis Paul is dealing with in Romans 9:1–23. Israel is God’s chosen people and most of them are perishing, cut off from the Savior, Jesus Christ. And the reason it is a crisis for you, and not just for Jews, is that, if God’s promises to Israel do not hold true, then there is no reason to think his promises to you will hold true. The rock solid security of God’s elect in Romans 8 (verse 33: “Who shall bring any charge against God’s elect? It is God who justifies!”) — this security that we exult in, at the heart of our faith, is worthless if God proves unfaithful to his covenant people. If God does not keep his promises to Israel, will he keep the promises he makes to us?

Has the Word of God Failed?

But everything else through this chapter, and indeed almost everything through the next three chapters, is an argument or a support for this assertion. He does not just make the assertion and then leave us hanging. He makes it and then gives reasons for believing it.

And so, keep in mind as we move through this chapter that some of the clearest and most forceful statements in the Bible about unconditional election and the sovereignty of God in salvation are made here in the service of God’s faithfulness to his promises. Paul doesn’t deal with controversial doctrine in the abstract — as if it would simply be interesting to know — he deals with it because it is needed to help us understand and enjoy God’s faithfulness. In Paul’s mind these great doctrines had a direct bearing on the way we live. If that’s not the case with you, you might want to rethink what does shape your responses to life and your plans or living — if not the great truths about God, what then?

Now then, what is Paul’s argument in support of God’s faithfulness? How can he say that the word of God has not failed even though many Israelites are accursed and cut off from Christ? He states his answer three times in verses 6–9 and gives two Old Testament quotations to support it.

2. All Descendants of Abraham and the Children of Abraham

Second, in verse 7a he says it a little differently, but makes the same point: “Nor are they all children because they are Abraham’s descendants.” In other words, he is distinguishing here between two kinds of “children” — there are all of Abraham’s descendants, and there is a narrower group in that number whom he calls here “the children,” or we could say, “the true children” since the others are physical children also. The assumption is that the promises of God hold true for the true children of Abraham but not for all the descendants of Abraham. So in verse 6 he says that not all Israel is Israel, and in verse 7 he says that not all the children of Abraham are children. There is a true Israel and there are true children. The word of God has not failed, because it was meant for the true Israel, the true children, and it has never failed any of them.

What Is the Old Testament Support?

Now this is where we need to look at Paul’s Old Testament support for this. But first remember that we have seen three different statements of Paul as to why the word of God to Israel has not failed.

The Case of Isaac and Ishmael

Paul gives two illustrations in verses 6–9 (and another one in verses 10–13 that we will look at next week). The first is in verse 7. After Paul says, “Nor are they all children because they are Abraham’s descendants,” he quotes Genesis 21:12. “But: ‘Through Isaac your descendants will be named.’” The context here in the Old Testament is where God is saying to Abraham, even though you have an older son, Ishmael, he will not be the heir of the promise. Rather “through Isaac your descendants will be named (or called).” What Paul sees here is that being a physical child of Abraham, and even being the oldest, did not make Ishmael an heir of the promise to the covenant people.

Then Paul adds another insight from Genesis 18:10 in verse 9. After saying in verse 8 that “the children of promise are regarded [God says] as descendants,” then he quotes Genesis 18:10, “For this is the word of promise: ‘At this time I will come, and Sarah shall have a son.’” The context here is tremendously important. God had promised Abraham that all the families of the earth would be blessed through him (Genesis 12:3) and that his descendants would be like the stars in the sky (Genesis 15:5). But Abraham had no offspring and his wife Sarah was barren.

What was the solution? Abraham’s answer should have been, “I’ll trust God for a child of promise. I’ll trust God that the divine promise itself is powerful enough to bring itself to pass.” But instead Abraham did what he could do in his own strength: he used Hagar, a maid of Sarah, as a concubine and produced a child named Ishmael. Abraham helped God out of his pickle. And produced what Paul called a “child of the flesh.” He was “born according to the flesh” (Galatians 4:29). That is, his position was owing to no more than what man could do.

Abraham wanted Ishmael to be the heir God had promised. In Genesis 17:18, Abraham said to God, “Oh that Ishmael might live before you!” But God said, “No, but Sarah your wife shall bear you a son, and you shall call his name Isaac.” That’s the context of Paul’s quote in Romans 9:9. God promises: “At this time I will come, and Sarah shall have a son.” You see the sovereign purpose of God’s word here. I make the promise, God says. And I bring it to pass. My promises are not predictions of what may come about with your help. My promises are declarations of what I intend to bring about by my sovereign power. “I will come, and Sarah shall have a son.” Barren Sarah and old Abraham will have not a child of the flesh, but a child of promise.

So what is a child of promise (child of God)? A child of promise is an heir of God’s saving grace, not because of ethnic origin or physical birth, or, as we will see next week, any human resource, but because of God’s sovereign word. The birth of Isaac is a picture of how every child of God spiritually comes into being. The decisive work is God’s work. Not Abraham’s and not Isaac’s and not ours. But God’s.

The Answer to the Crisis

What then is the answer to the crisis of verses 1–5: Has the word of God failed because many Israelites are accursed and cut off from Christ? Have the promises of God come to naught? The answer is no. And the reason Paul gives three times is that the promise of God itself accomplishes its purpose, and that purpose is to make for himself a true Israel. The promise and purpose of God was never that every Israelite would be guaranteed salvation. The promise was: God will see to it that the true Israel is brought into being and saved. And we have seen, and will see again; this true Israel includes Jews and Gentiles.

How shall we apply this to ourselves? We are moving to the Lord’s Supper, so let that be the application. The way God brings into being the true Israel is, finally by sending his Son, Jesus Christ, as the true Seed of Abraham, the true Son of David, and, in a profound sense, the true Israel himself. Jesus fulfilled all that Israel was destined for. And now every person, Jew or Gentile, who trusts in Christ, is united to him and becomes part of this true Israel in Christ.

The question facing you this morning as we move to the Lord’s Table is: Do you trust in Christ Jesus as your Savior and Lord and Treasure? Are you united to him? Has he made you a child of promise, a true Jew, a child of God? If so, eat the Lord’s Supper and enjoy fellowship with him. If not, trust him now. Amen. 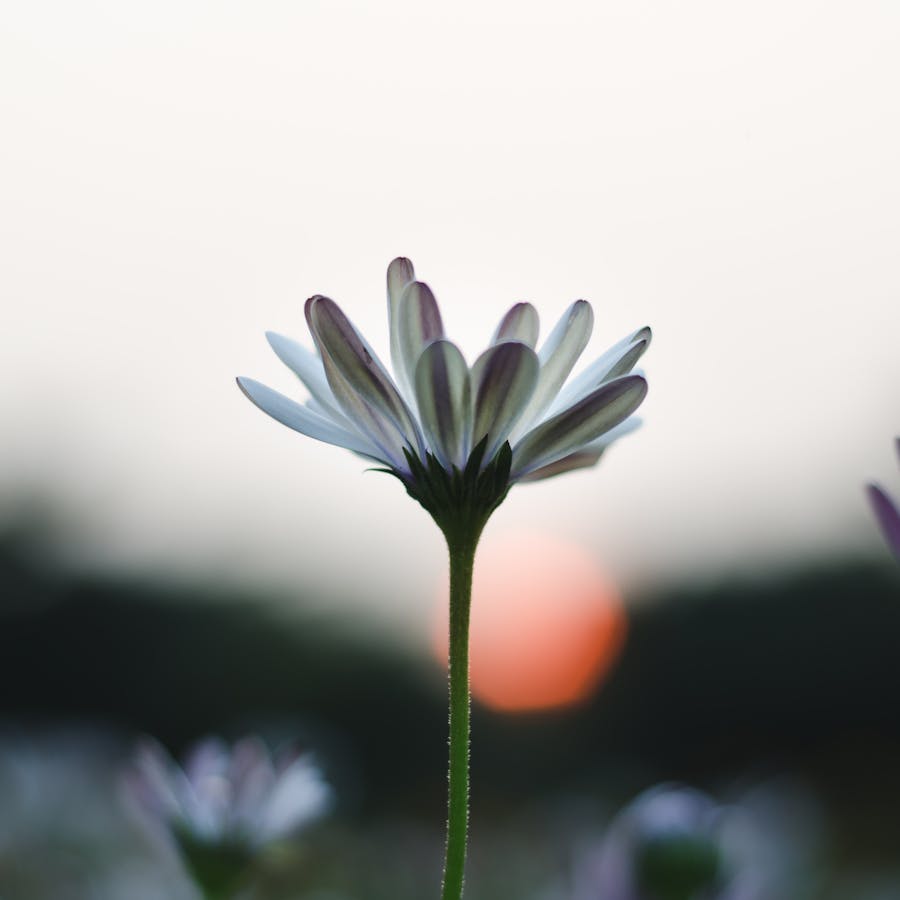 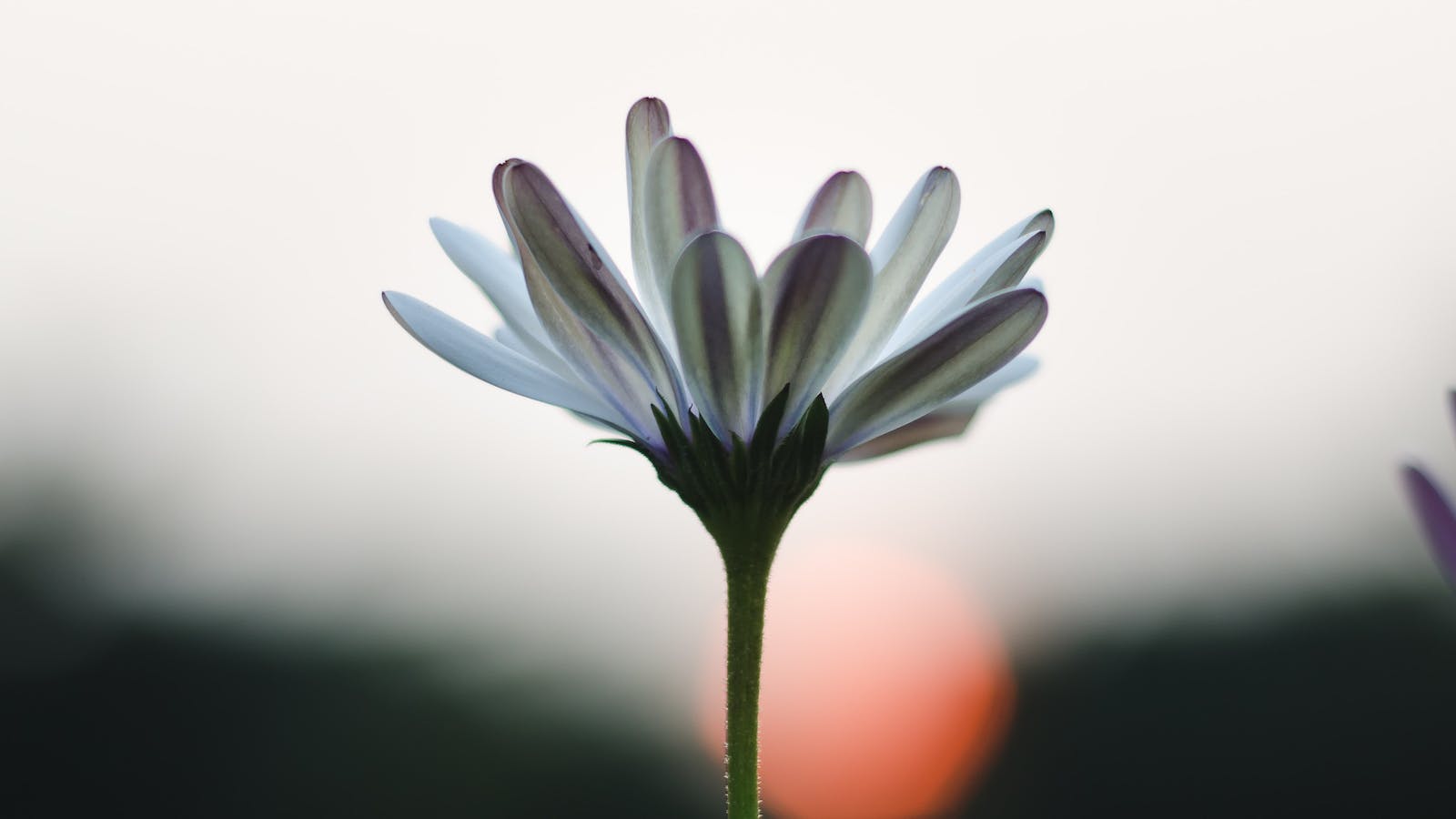