God’s Wrath According to Jesus

Jesus spoke of the eternity of God’s wrath in numerous ways. Consider three of them.

Two times in that passage, he says that the fire is never quenched. It never goes out.

Sin That Will Never Be Forgiven

For the second way he talks about it, consider Mark 3:29:

Whoever blasphemes against the Holy Spirit, never has forgiveness, but is guilty of an eternal sin.

Then the king will say to those on his left hand, “Depart from me you cursed, into the eternal fire prepared for the devil and his angels.”

People join the devil and his angels in what he calls, eternal fire. Then in verse 46, he makes it clearer, because he contrasts it with eternal life, like this:

God’s Wrath According to Paul

After the teaching of Jesus, the apostle Paul talks of eternity in wrath this way. 2 Thessalonians 1:7–9:

Eternal destruction is what Jesus will hand people over to at his second coming. Don’t think — don’t even let the thought linger in your head — that destruction means obliteration.

God’s Wrath According to John

Then, after Paul, comes the apostle of love. I remember reading an editorial in the Tribune, years ago, with a man blasting the apostle Paul as the one who uses the anvil of wrath to forge awful books, like Romans. This man said that we need the apostle of love, the apostle John on our side. This man has never read the Bible. Paul didn’t come close to the language of John in talking about hell.

“The wrath of God, in the end, will be forever. It will be eternal. No end for those who have not fled to Jesus for refuge.”

The reason I quote those two verses, is because those are the strongest possible Greek expressions of eternity: forever and ever. That’s the way it comes over in English: Forever and ever. This is not for a season, say a thousand years, and then after that nothing or bliss. This is forever and ever. As strong as you can say it, John said it. My first point, I repeat: The wrath of God, in the end, will be forever. It will be eternal. No end for those who have not fled to Jesus for refuge. 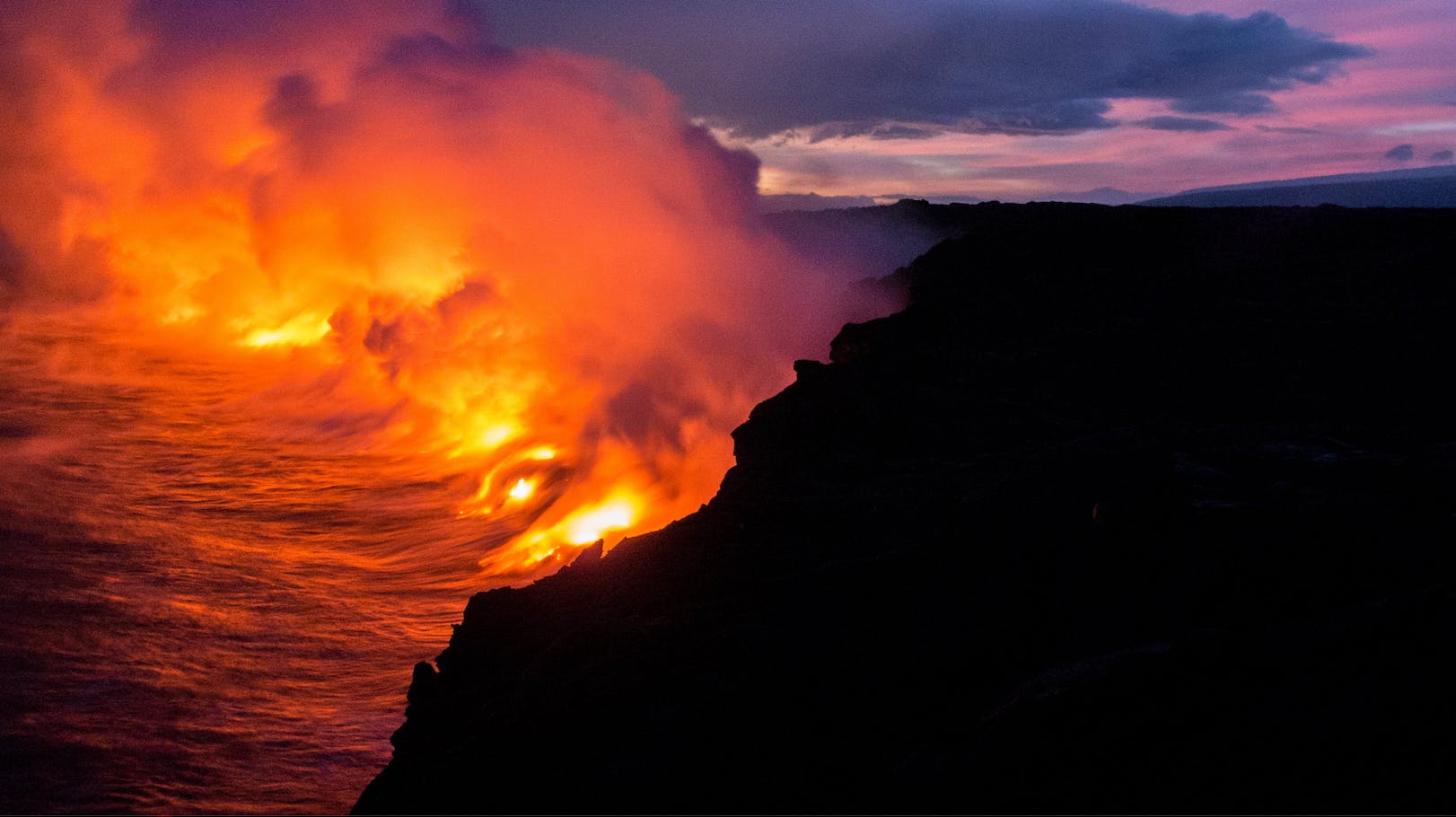 ‘Vengeance Is Mine, I Will Repay’