“If you have faith, it’s because God chose you for this before the foundation of the world.”

In other words, God’s choice of who will be rescued from rebellion and wrath in Christ is not based on foreseen faith. If you have faith in this room, or watching this video, if you have faith today in Christ, and are thus united to Christ, it is because God chose you for this before the foundation of the world. That is not, in my judgment, an ambiguous teaching in the Bible.

What I mean by gospel depths is that both the central event of the gospel — death and resurrection of Jesus — and your union with that risen Christ was accomplished in the mind of God before he created the world. 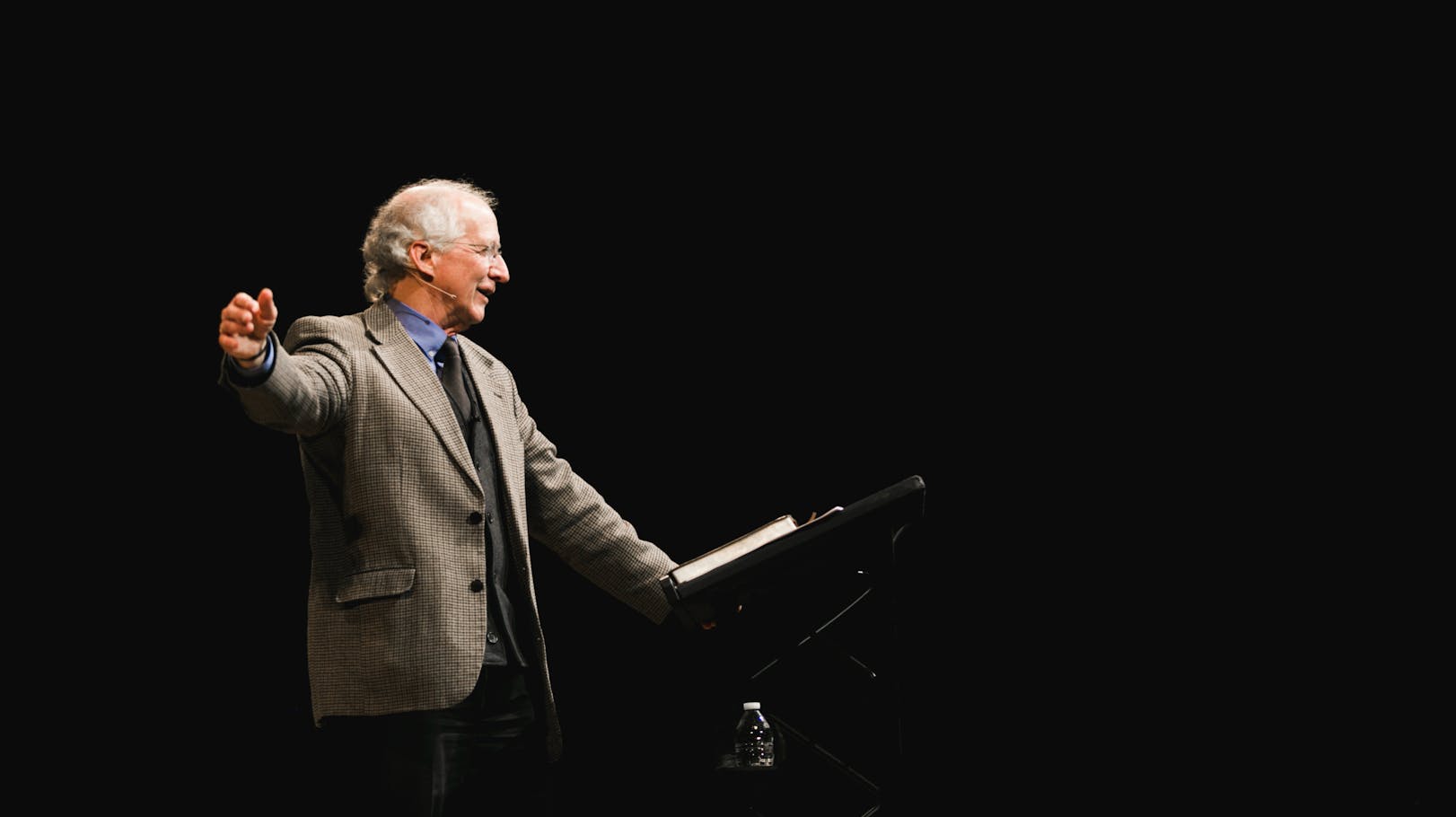 Why God Revealed the Depths of Salvation in Eternity Past