During the modern missionary movement of the last three hundred years, the missionaries who focused least on political transformation and most on personal conversion through the preaching of the gospel have brought about the greatest democratic reforms and the greatest social welfare. This is a fact that should be noted now and again — like now — but not focused on because a focus backfires.

“Gospel preaching missionaries with a passion for rescuing people from eternal suffering have changed the world.”

Robert Woodberry, a professor at Baylor, published this thesis as a sociologist and teacher of religion there: “The work of missionaries turns out to be the single largest factor in ensuring the health of nations.” Now here’s the bombshell: “The positive effect of missionaries on democracy applies only to conversionary Protestants.” That’s his term — conversionary Protestants. “Protestant clergy financed by the state as well as Catholic missionaries prior to the 1960s, had no comparable effect in the areas where they worked.”

Now, to be more specific, Woodberry’s research makes this claim:

Then he concludes: “Most missionaries didn’t set out to be political activists but came to colonial reform through the back door. All these positive outcomes were somewhat unintended.”

Or to put it another way: Missionaries will lose their culturally transforming power if they make cultural transformation their energizing focus. You can smell it in pastors and workers and missionaries who would be happy if it happened in a century or who are driven by it.

I’m saying the driven ones won’t happen. There’s a reason. There are several reasons. One reason for that is that conversion to Christ, by the Spirit, through faith, accomplishes two things:

“Missionaries will lose their culturally transforming power if they make cultural transformation their energizing focus.”

Neither of those effects is authentic without the other, and it’s the heartfelt worship of Christ that animates the transformation.

Greg Beale, who was on the platform here today, writes in one of his books: “What people revere, they resemble, either for ruin or for restoration.” Therefore, those who pour their energy into restoration with no root in reverence, fail.

Gospel preaching missionaries with a passion to rescue people from eternal suffering have changed the world. That’s statistically true because that was not their focus. Which is why I said we should take note of this political effect now and again — like now — but not make it a focus because as a focus, it backfires. 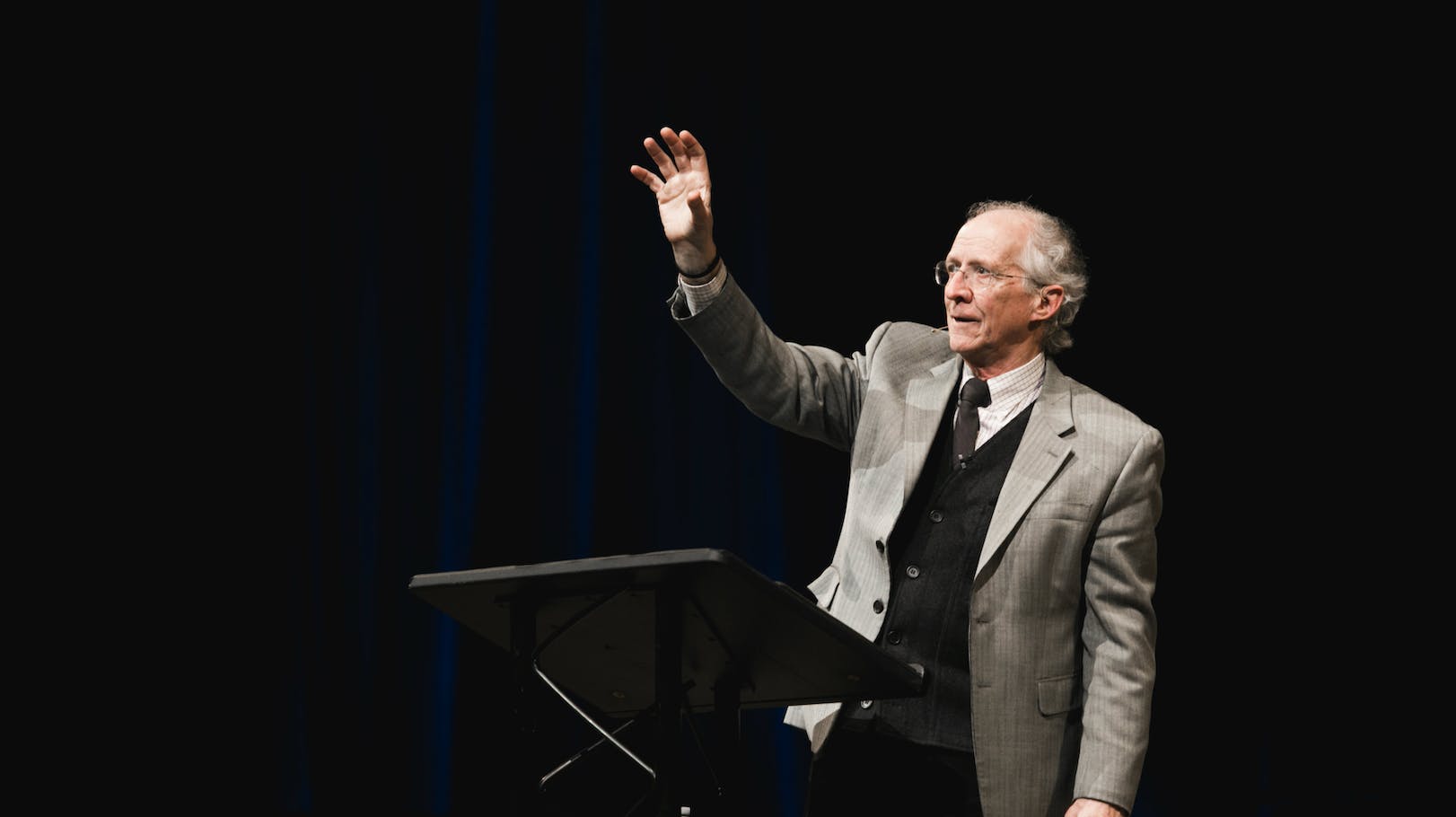 Holy Ambition for All the Peoples to Praise Christ