Work out your own salvation with fear and trembling, for it is God who works in you, both to will and to work for his good pleasure. (Philippians 2:12–13)

That’s true, but it’s just not what Paul says. The ground for my trembling here is not threat, but gift. Tremble because God Almighty, the Creator of the universe, your Father, your Redeemer, your sustainer is in you, willing and working. Tremble, because your acting is his acting.

That’s what I mean by: I don’t wait for a miracle; I act the miracle. My attack on my sin, in reliance upon the Holy Spirit, rooted in the gospel, is God’s act, not mine. “I worked harder than any of them, though it was not I, but the grace of God that is with me” (1 Corinthians 15:10). When that lands on you — if you could feel that — you would tremble. My willing is the willing of the omnipotent God. My acting, my opposition, is the acting and the opposition of the infinite, omnipotent, sovereign Creator of the universe. He’s that close to me. He’s that involved with me. He’s that much on my side. He’s that much indwelling and shaping and forming my whole attack.

Let me give you a personal example: Last Sunday night it was snowy. I just love to get locked in. You can’t go anywhere, so you’re feeling okay. The family’s home, and I was sitting on the couch. Supper was over. Noël was working in her study and Talitha, my daughter, was cleaning up in the kitchen a little bit. I was looking forward to doing something with Noël and Talitha — watch something, do something, or whatever.

And Talitha comes in and she says, “Mommy and I are going to watch Super Nanny on the computer.” And all of a sudden I’m at war. This is not the plan. She comes in, they go over, they set up the computer on the stool. They’re on the love seat, I’m on the couch, and they turn it on and start watching.

Now, praise God that some of you would have no problem with that at all. Everything in me said, “This is so wrong. I am the dad here. I should be consulted at least. I mean, I want to watch something too — just not that.”

In the past, before I got serious about this, I think I would have simply sunk. I would have become angry. I would have felt sorry for myself and said, “They left me out.” I would have blamed, and I would have gone upstairs sulking, thinking of something to say that would hurt them and make them feel sorry for me. But I did not do that. I saw it rising. I hated it. I said, “I’m going to kill this.”

So without any kind of cold shoulder, I said something simple and non-offensive and went up to my study and made war for about half an hour. I worked at killing it. I was bringing to mind every kind of promise, every kind of blood-bought, precious inheritance, and every good thing in my life.

“Set your minds on things that are above” (Colossians 3:2), and I was reminded to think on things that are pure, and holy, and just, and commendable, and good (Philippians 4:8). I was making war for thirty minutes until I killed it. And here’s the test of whether I could kill it. This may not be the way you prove it, but the test of whether I could kill it is not whether I could forget it in that moment, but actually mention something to Noël in a totally non-condemning way. That’s the huge challenge for me. Could I deal with that moment in a way that didn’t indirectly and subtly blame and condemn?

I think she felt the freedom, not blaming. I said, “You know, I was kind of surprised that that happened.” And she brought up what she had said to Talitha and there had just been miscommunication. And it was over. And in the past, it wouldn’t have been over for a week or two weeks.

That day will come. It may come in this life, but it may not. And my point here is: until that day comes, part of God’s will for your and my strategy in sanctification is an empowered, Holy-Spirit-shaped-and-driven, blood-bought willing against a particular sin until we kill it in that moment. It may come again tomorrow, but in that moment, we’re going to kill it. And we will stay on it until it’s dead. We will put our foot on its neck and say, “You’re not getting up. You’re dead. I am not letting you go.”

That’s been new for me. So pray for me, and I will pray for you. We act a miracle. It is God willing in your sin-killing willing. 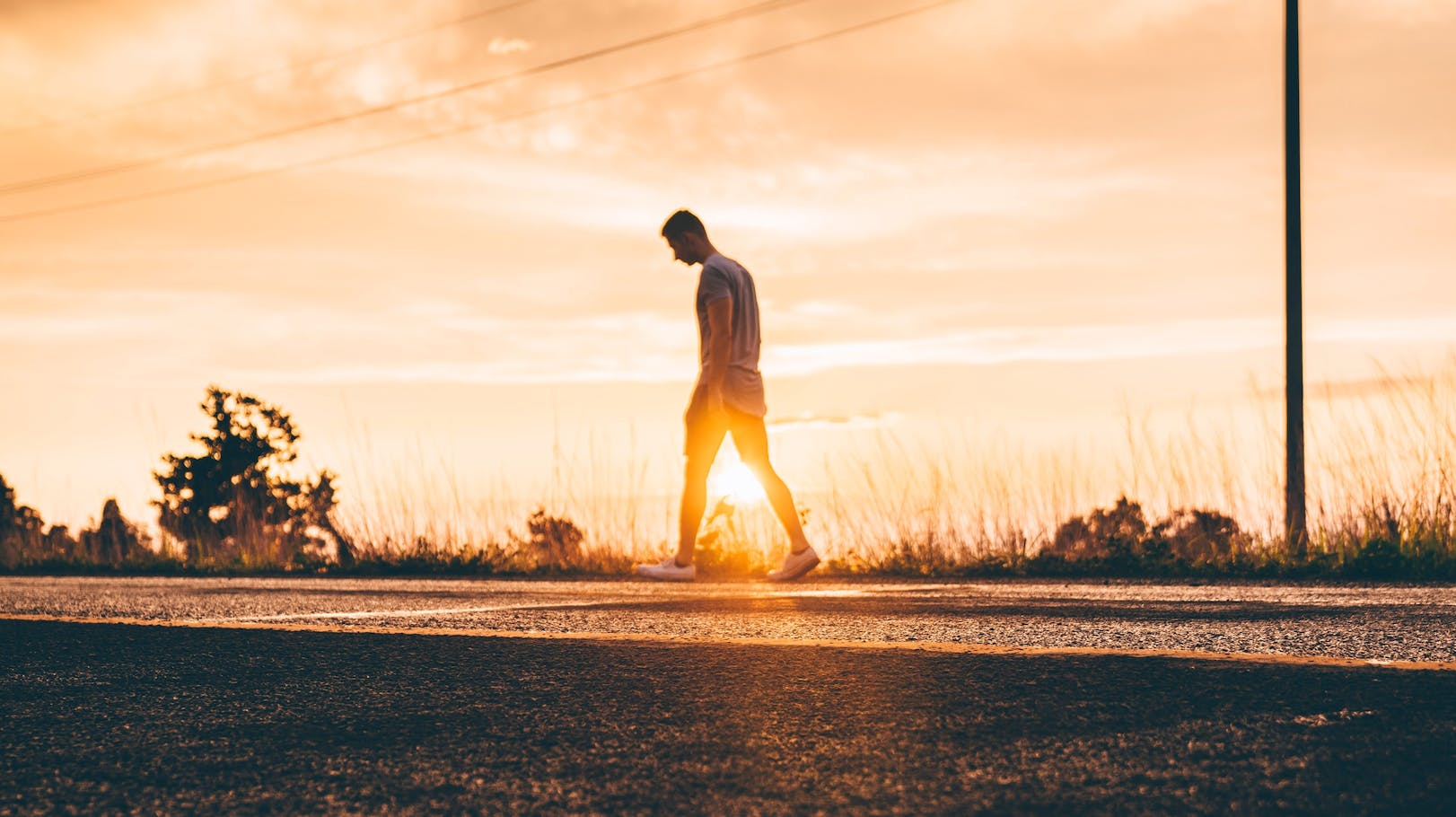 I Act the Miracle

Open Letter to an Atheist Loved One

Were We Chosen as Sinful or Innocent?

When God chose us before the foundation of the world, did he consider us blameless or sinful?