The good news of Jesus is that God saves heterosexual sinners and homosexual sinners who trust Jesus by counting them righteous because of Christ by helping them, through his Spirit, to live in a way that’s pleasing to him in their disordered brokenness.

In 1 Corinthians 6:11, after warning the Corinthians not to fall back into lives of sinful practice, lest they perish, he says this: “And such were some of you. But you were washed, you were sanctified, you were justified in the name of the Lord Jesus Christ and by the Spirit of our God.”

This is the heart of biblical Christianity: “such were some of you.” There were Christians in the church at Corinth that everybody knew had been fornicators. Everybody knew they were adulterers, and everybody knew they had been practicing homosexuals. They knew it. Paul knew it — and he’s not even there. They were not driven away. They were folded in, and the way they were folded in, it says, is they were “justified in the name of the Lord Jesus.” So, they heard the gospel, they turned to the Lord Jesus, and turned away from those practices and held onto Jesus, and were by faith united to Jesus.

And God looked upon them and said, “Not guilty, innocent, righteous in my Son, justified.” And then it says they were washed. “He [Christ] himself bore our sins in his body on the tree, that we might die to sin and live to righteousness” (1 Peter 2:24). Not only were they clothed with a righteousness that is imputed to them because of Christ, their shame and their sin is washed away — as far as the east is from the west, buried at the bottom, forgotten, as it were, by an infinite God.

And then third, it says they were sanctified, which means, by the Holy Spirit, they were set apart for God. Which means, “You’re mine, you’re sanctified, you’re consecrated. You’re not that anymore. You’re mine, and I’m pouring my Holy Spirit into you. And when I pour him into you, I’m going to swallow up your disordered desires.” I’m saying this carefully: “I’m going to swallow up your disordered desires in something greater, and more beautiful, and more desirable, so that you can walk in a way that pleases me in your brokenness.”

“The heart of Christianity is that God saves sinners through the death and resurrection of Jesus Christ.”

That’s sanctification. That’s the Holy Spirit just enlarging and enlarging until there are so many fields, and mountains, and plains, and glorious flowers, and meadows in life. You don’t have to stay there in that compost pile of eroticism all the time — no matter which orientation it has.

He does that. The heart of Christianity is that God saves sinners through the death and resurrection of Jesus Christ. The best news in all the world is that Jesus Christ died so that the most bizarre sexual predator — whether homosexual or heterosexual — can be rescued from his path of destruction: washed, justified, sanctified, and given a place in God’s all-satisfying presence forever. That’s the heart of Christianity. 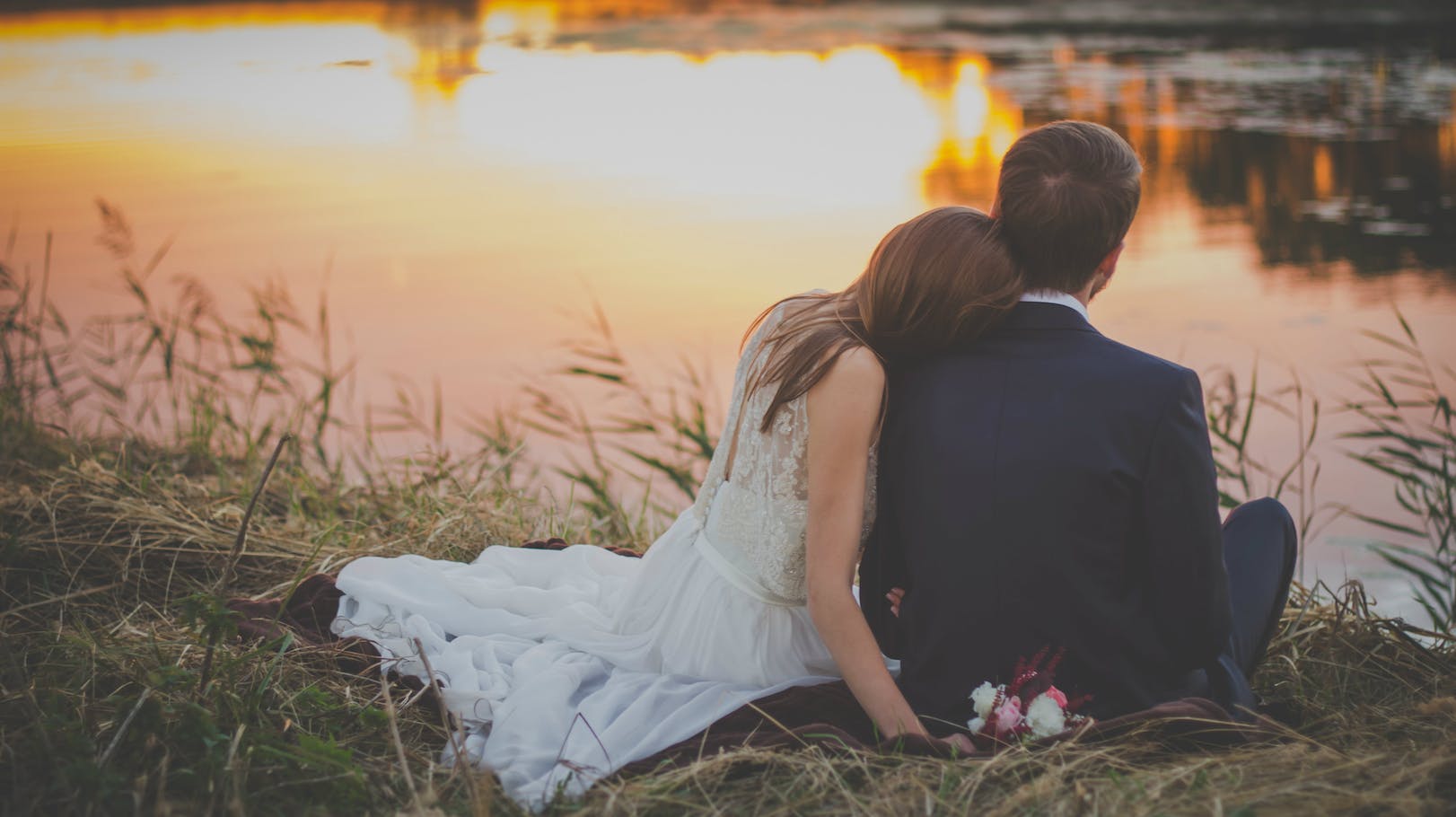 Let Marriage Be Held in Honor

How Does the Spirit Seal Us for Eternity?

God seals us with his Holy Spirit to ensure we make it home. And this sealing by the Spirit leads to a life of love on earth.