If you want to see this confirmed, look at 1 Corinthians 15:10: “By the grace of God I am what I am, and his grace toward me was not in vain. On the contrary, I worked . . .” Many of Paul’s resolves to suffer for Christ, and plant the church, and get imprisoned and endure beatings, they came to reality by grace. Grace did that. “I worked harder than any of them, though it was not I, but the grace of God that is with me” (1 Corinthians 15:10).

“Grace is power. Grace moves in and enables me to fulfill a resolve.”

So I would base my whole sermon and life on that verse insofar as life is a dependence on the power of grace to be what we ought to be and do what we ought to do. By the grace of God, I am what I am. His grace toward me was not in vain, but I worked. But when I worked, it wasn’t I; it was grace with me. That’s pretty clear, I think.

Grace is the key: the power of grace, moving into our lives, turning our resolves into hard work that’s free and joyful and satisfying and far from legalistic. Grace doesn’t produce legalism. It’s grace; it produces hard work. Christians aren’t lazy, because grace is powerful.

Here’s another thing we need to know about grace: not only is it a power, but it is past and future. Grace has been in this room since you got here; otherwise, you would be in hell — sustaining your faith, sustaining your breath. I’m talking about both unbelievers and believers when I say that. No bomb blew up, no poisonous gas has come, nobody has yet, to my knowledge, had a heart attack, and on and on and on the blessings would go. We have been in an ocean of grace in this room for the last hour or so. I call that past grace. That already happened.

So I have in my head a picture of a river. So there’s this river of promises, and the water that’s flowing to me with such power is the grace of God. It’s coming from the future, flowing into my life. It falls over the waterfall of the present into a reservoir called past grace. And therefore, the past grace reservoir is getting bigger every day. It’s getting bigger every minute, which means you’ve got more to thank God for every minute of your life than you did before, because the right response of the heart towards past grace is thankfulness, and the right response toward future grace is faith.

This is really fundamental and so simple. As grace is coming to you by promises from the future, what should you do with that? Trust them. Trust it’s going to come. He’s going to help you. He’s saying, “Believe me. Trust me. Every hour of your life, trust me. I will help you. I will strengthen you. I’ll hold you up. I’ve got an avalanche of promises for you. Trust me.”

And as those promises turn resolves into work, and flow into the history of your life, and the history of the church, you look back with an ever-increasing sense of, “You are amazing. I’m so thankful for 33 years of faithfulness at this church.” You would see that as amazing too if you knew how many sins are in my life. How did I survive 33 years? Grace. Total grace.

So the reservoir just keeps getting bigger and bigger and bigger, and this is inexhaustible. This fountain, this spring where the river of grace flows to us from the future, it will never ever run dry because Jesus bought infinite grace for us.

Now, let me clarify: it is not wrong to say we trust in past grace. That’s not a meaningless sentence. But I’ll tell you what I mean by that sentence. And when I say past grace, I mean truths like, Jesus died for me. There’s never been a greater demonstration of free grace toward John Piper than when the Son of God died on my behalf. And then about sixty years ago now, I was born again. That’s another stunning grace that’s way back there sixty years, and way back there two thousand years

“I can do all things through him who strengthens me.”

I said gratitude is the main response to that, but if I say, “I trust that Jesus died for me,” what do I mean by that? What does it mean to use faith language backward? Everybody knows what faith language is for the future: “I promise you I’ll be there.” “I trust you.” And you build your whole day around it. But you would never say to somebody, “I trust that you would be on time yesterday.” But you can say, “I trust that Jesus, when he died, he died for me.” But what do I mean when I say that? I mean that when he died for me, he secured for me infallibly that there will be a river of grace flowing into me forever. I cannot fail.

Power is going to keep arriving in my life forever. His death guarantees my everlasting life, and my moment-by-moment perseverance to get there was also bought back there. So when I say I trust him back there doing that, I mean all of that was perfectly sufficient to secure this where I’ll live my life moment by moment. That’s what I mean.

It’s no abstract historical thing just to affirm that Jesus did something. If he didn’t do what I’m trusting him to have done, I have nothing in the future but trouble on my way eternally. But if he did what he promised he did, namely, die in my place, then maybe somebody in the next ten minutes will be saved in this service, and other wonderful things might happen — and all of it for our good.

One more clarification on what we mean by faith in future grace. It’s power. It’s past and future — faith toward the future, gratitude toward the past, but also a kind of faith in the past because of what it purchased for the future. And now one more clarification: when we say we trust God or believe his promise that he will work for us in the next five minutes or five decades, we mean we are satisfied with all that God is for us in Jesus through those promises.

When Paul said, “I count everything as loss because of the surpassing worth of knowing Christ Jesus” (Philippians 3:8), he meant, “I embrace Christ as a treasure that is so satisfying by comparison, everything else is loss.” That’s what faith is when it receives Jesus as a treasure.

“You’ve got more to thank God for every minute of your life than you did before.”

Jesus said, “Whoever believes in me shall never thirst” (John 6:35). And he means soul thirst, heart thirst. Which means that believing is an eating or drinking of the beauties and glories and truth and wisdom and love and goodness and justice of Christ so that the soul is satisfied. Whoever believes in me will not thirst. Believing means coming to him and drinking so that our soul thirst is satisfied. So, faith in future grace means trusting in all that God promises to be for us in Jesus Christ in any one of his promises.

Here’s what Paul said: “I have learned in whatever situation I am to be content” (Philippians 4:11). Would you accept that content is another word for satisfied? I’m using them that way.

I have learned in whatever situation I am to be content. I know how to be brought low, and I know how to abound. In any and every circumstance, I have learned the secret of facing plenty and hunger, abundance and need. I can do all things through him who strengthens me. (Philippians 4:11–13)

And we believe that truth moment by moment as we walk through life and form our resolves and then trust that promise to come in and empower us to do them. “I can do all things through him who strengthens me.” 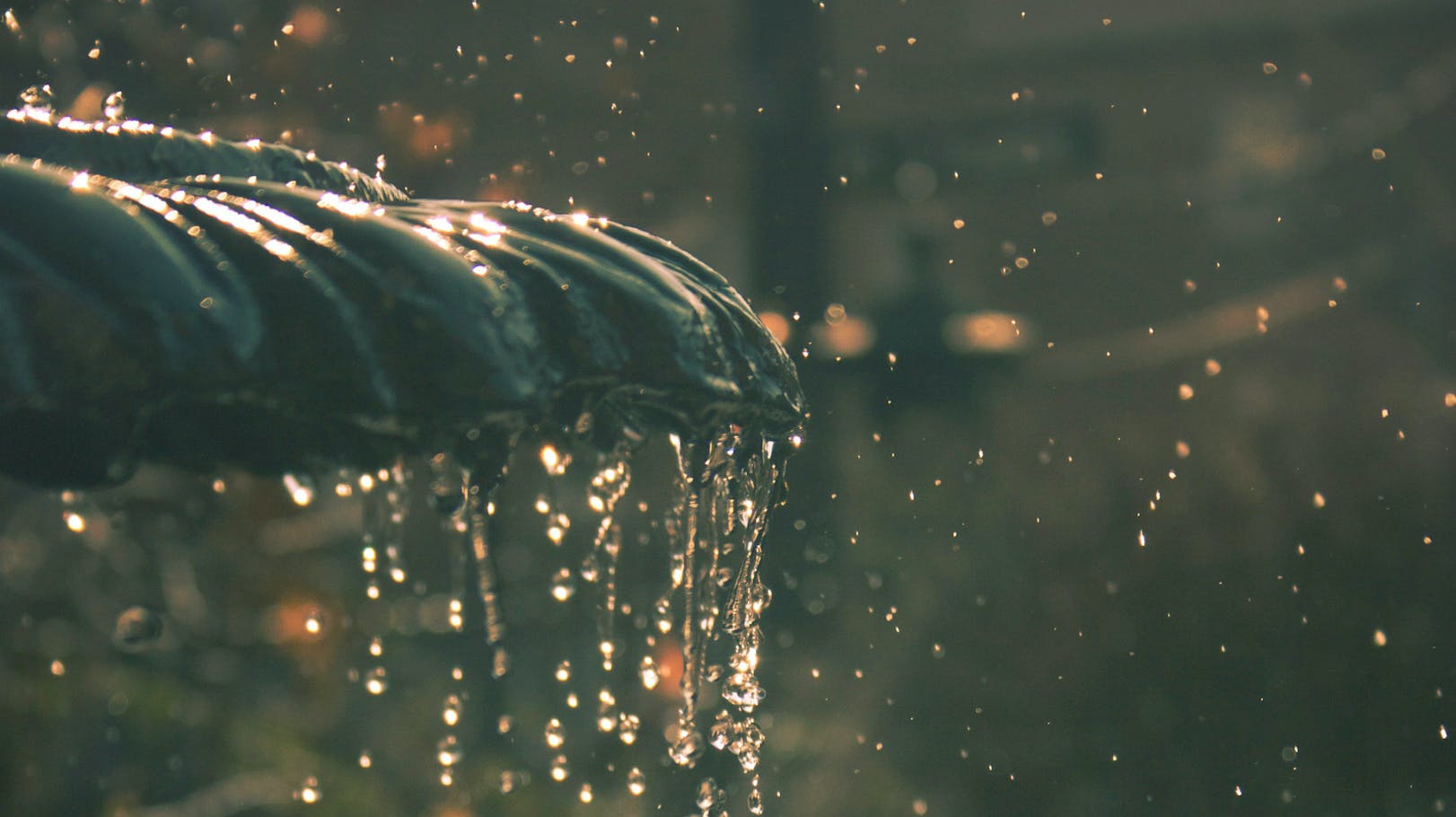 Living by Faith in Future Grace

The God Who Turns Hearts to God

The story of Elijah on Mount Carmel shows that God rules over fire and rain, bulls and rocks — and even over every human heart.

The Fruit and Root of Bitterness

Whenever we get hurt, we become vulnerable to bitterness. But God calls us to be kind, tenderhearted, and forgiving.