“We are not just Christ followers. We worship Jesus.”

That’s the context of John 10:1–21. That’s where Jesus is taking us again. It’s where he took us in John 9, and it’s where he’s taking us again. Jesus healed a blind man at the beginning of chapter 9, and there were 41 verses of controversy over that. And do you remember what happened? The blind man’s sight got clearer and clearer and clearer, and the blindness of the Pharisees got darker and darker and darker. John 9:24:

So for the second time they called the man who had been blind and said to him, “Give glory to God. We know that this man is a sinner.”

He’s just said some amazing things in John 10 — outrageous things, crazy things — and it caused another division. John 10:19: “There was again a division among the Jews because of these words.” That’s what happens when Jesus talks or I talk for him.

That’s what it all comes down to. He is insane or he’s God. Let me show you why I think the issue comes down to insanity, which is plain, or God, which isn’t plain yet. I’ll tell you where I get that. He has just said something about his power in verses 17–18 which leaves no fence-sitting. He’s either insane in the way he talks or he’s God. John 10:17–18:

That’s crazy. Or, if you think about it a minute, of course Jesus has the authority to lay down his life. So do you and any other mortal man who wants to jump in front of a truck, or off the cliff, or put himself between a bullet and a loved one. Yes, you have that authority.

“Blaspheme or worship — that’s all there is. That’s what life comes down to.”

But when you’re dead, you’re dead. You don’t have the authority to “undead” yourself, do you? Does anybody? This is insane. That’s not an unusual response to someone who says, “If you kill me, I will take my life back.” That’s crazy. Nobody can do that — except God in the flesh.

So it all comes down to this. It came down to this in John 9. It’s coming down in John 10. It’s going to come down to this again and again. “These are written so that you may believe that Jesus is the Christ, the Son of God, and that by believing you may have life in his name” (John 20:31) — meaning, he’s divine. 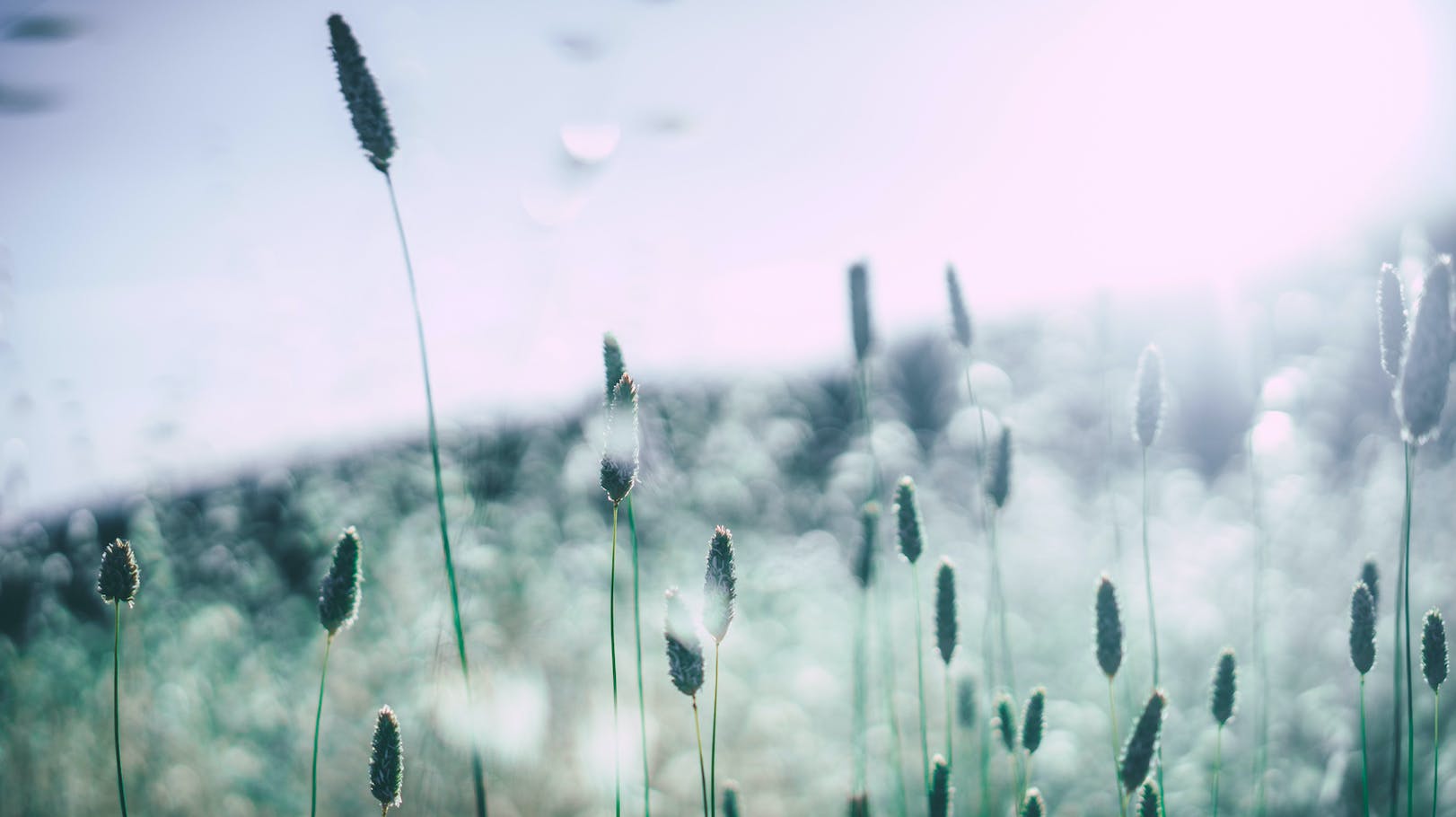 My Abandoned Life for Your Abundant Life