How do people who have experienced the miracle of new birth deal with their own sinfulness as they try to enjoy the full assurance of their salvation? My answer is you deal with it by the way you use John’s teaching. John warns against hypocrisy over here, claiming to be born again when you’re not born again, because there’s no fruit, no evidence, no validation in your life. That’s hypocrisy, and he warns against that probably fifteen times in this letter.

And over here he celebrates that we have an advocate, we have a propitiation. We have one who is righteous, and who removed all the wrath of God, and, by bearing our judgment and our sin and providing our righteousness, made a way for us sinners into everlasting hope. So, those are the two things he does for us: warns us against hypocrisy over here, and celebrates the advocate and the propitiation over here.

So, here’s the first scenario: You are slipping into a lukewarm, careless, presumptuous frame of mind in regard to your own sinfulness. You’re slipping and you’re just drifting. You didn’t even know it was happening. You realize you haven’t thought about sin and you haven’t been concerned about sin for long time.

You’re kind of waking up and saying, “Whoa, how’d that happen?” You’re starting to coast or be indifferent to whether you are holy or worldly. You’re losing your vigilance against bad attitudes and behaviors. You just kind of slide into them now. Once there was a vigilance. You watched over your soul, you had some standards, you put up some barriers, you fought the fight. But now your hands are limp and your knees are loose, and you’re just blowing in the wind and going with the flow.

When the born-again person experiences that — which they do — then the truth of 1 John 3:9 becomes very crucial for them: “No one born of God makes a practice of sinning.” The Holy Spirit, in the born-again person, takes that verse and awakens him — scares him about the danger of his condition so that he flies to the advocate.

And the joy of the Lord again becomes his strength to fight the fight another day. That’s the function of 1 John 3:9 in the Spirit-indwelt, regenerate heart. The newborn person doesn’t read 1 John 3:9 and blow it off.

We all know theologically it can never be good enough to save us, but 1 John says you’re not born again unless there’s evidence in your life. Then you take that and you are absolutely undone by it. Your conscience is condemning you. “Your own deeds seem so imperfect that they could never prove that I was born again.” That’s what your conscience is telling you.

I had to pause there as I got to this point in my message just to feel why John began with those words. He really wants to deal with you tenderly at this point. There are times when we should be dealt with severely, and there are other times when we desperately need to be dealt with tenderly. And when he begins with “my little children,” he doesn’t mean just the young ones in the church. He means all of them. He was probably an old man as he wrote this. And I’m getting to the point now where I can look out on almost all of you and say, “my little children.”

So, I do feel tender toward you. I have walked through this veil so often. I don’t want to beat you up in moments when you have examined your life and you can’t tell if the fruit is enough. I know the feeling. It’s an impossible feeling. It’s an impossible situation. There’s no way out, except that in the regenerate person — and this is why I believe I’m born again. God has rescued me again and again and again, by taking my eyes off of my mediocre performances and fixing them on my advocate.

My little children, I am writing these things to you so that you may not sin. But if anyone does sin, we have an advocate with the Father, Jesus Christ the righteous. (1 John 2:1)

And perhaps he mentions Father there so that that too will feel less daunting than judge. And note that Jesus Christ is the righteous one. We’re not; he is.

So, let me try to sum it up. John’s warning of hypocrisy calls us back from presumption, and John’s promise of the advocate calls you back from the precipice of despair. The new birth enables you to hear Scripture and use Scripture helpfully and redemptively. New birth doesn’t use the promise that we have an advocate to justify a cavalier attitude toward sin.

The way the new birth uses the Bible, uses 1 John, is not to say, “I have an advocate. Let us sin so that grace may abound.” That voice is not the voice of the new creature. So, you know whether you’re born of God based on whether you respond to this first that way.

If you hear God hold out his advocacy to you, and you say, “Thank you — I will go sin some more,” you’re not responding as a born-again person. But if you take it in your trembling hand and say, “Again? Again, you will hold this out to me?” that’s a good sign.

The new birth doesn’t respond to the warning, “no one born of God makes a practice of sinning,” by using it to pour gasoline on the fires of despair. If you’re despairing, and you’re trembling that you don’t know if you have the fruit or the evidence in your life that you’re born again, and then you read 1 John 3:9, and you use it to kill yourself, that’s not the Holy Spirit. That’s not the new birth. That’s not the new creature in Christ responding.

So, my answer to how we deal with our sin as we try to enjoy assurance is that the new person within discerns spiritually how to use warnings of hypocrisy and assurances of advocacy. It discerns how to use them and knows how to move between them. It doesn’t become presumptuous, and it doesn’t become despairing. 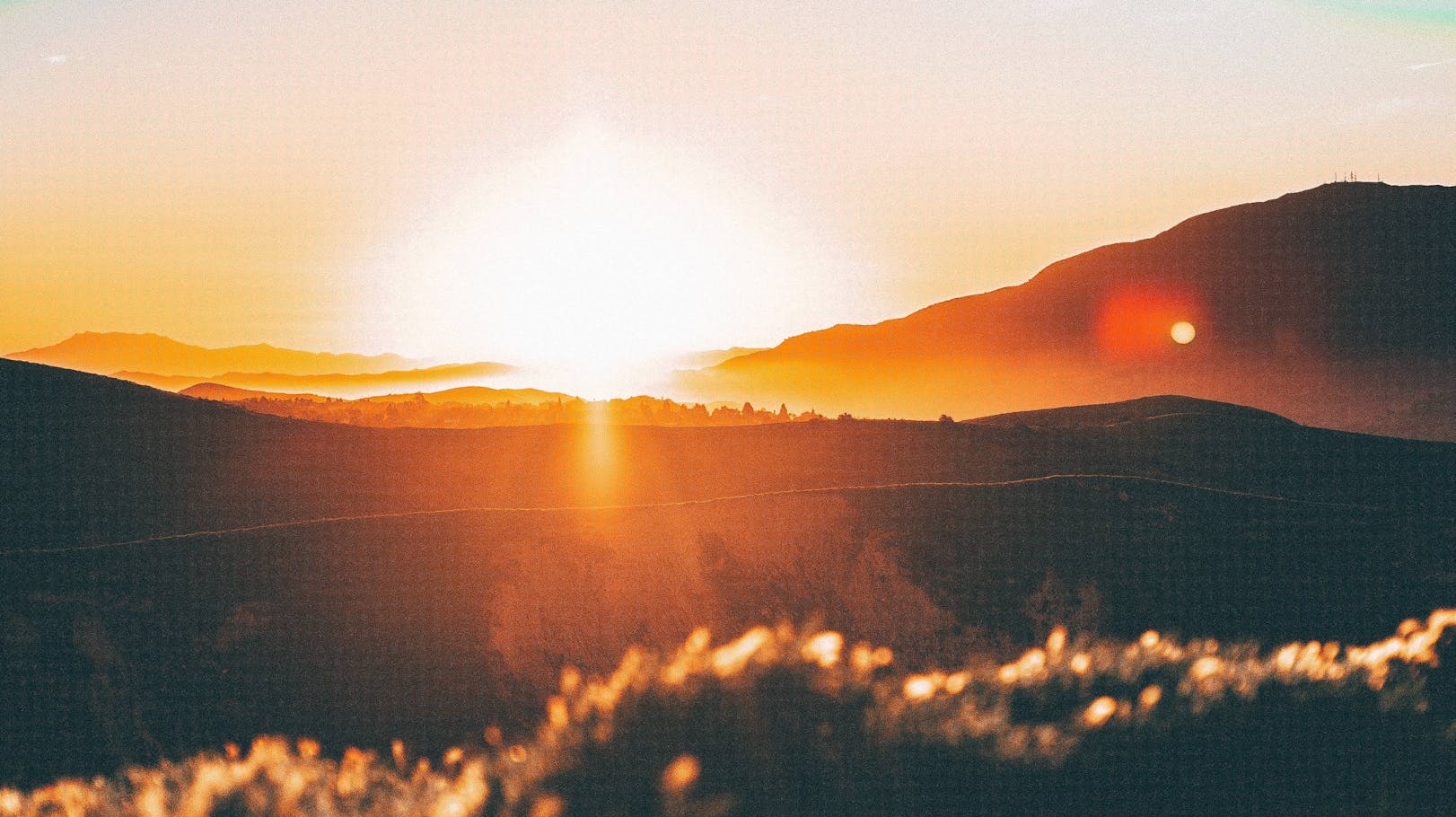 No One Born of God Makes a Practice of Sinning

The Problem with Asking, ‘What’s Wrong with It?’